Britain’s Ros Canter put herself in pole position at the end of the first day of dressage at the Mitsubishi Motors Badminton Horse Trials with a calm and collected test with Allstar B.

In taking the lead, Canter knocked former champion Michael Jung and La Biosthetique Sam FBW into second with a score of 23.9 putting her 0.8 penalties ahead of the German champion.

Afterwards she commented: “He’s very consistent in this phase and really laps up the atmosphere,” said Ros, who was part of the gold medal-winning team at last year’s senior European Championships. “He has the most amazing mind and he allows me to ride him in a way that creates a lovely picture for people to look at. I work very closely with Ian Woodhead, who trains me, and two-and-a-half weeks ago I sent him a video of me riding through the test on Allstar B and asked him what he thought. He told me it looked brilliant and that I shouldn’t practise it any more. It made me nervous not spending all last week going through the movements, but Ian was right; so long as I have Allstar B in the right uphill balance, the fancy bits look after themselves.”

Japan’s Yoshiaki Oiwa finished the day in third place, despite The Duke of Cavan being upset in the park earlier in the day after being chased by a dog. He commented: “It upset him a bit and I thought he would be tense in the dressage, but he was actually very quiet.”

Oliver Townend led the field at the end of the Thursday morning session with an expressive, accurate test from Cooley SRS that earned him a mark of 25.9.

“It’s a first four-star for the horse, so it’s nice when you get through it and feel they’ve done their best,” said Oliver. “I made one mistake and he made another, but overall I’m very pleased.”

Gemma Tattersall, third here in 2016 on Arctic Soul, ended the day in 10th place with Clive Smith’s Pamero 4. Their test, which earned them 27.4, was littered with 8s and 9s, but also a smattering of 3s and 4s.

“I can count on one hand the number of tests I’ve done on him in an international arena, so that’s why a few mistakes crept in,” she explained.

Tomorrow’s dressage starts at 9.30am, with Great Britain’s Izzy Taylor first into the arena with Perfect Stranger.

Posted by Eventing Worldwide on Thursday, 3 May 2018 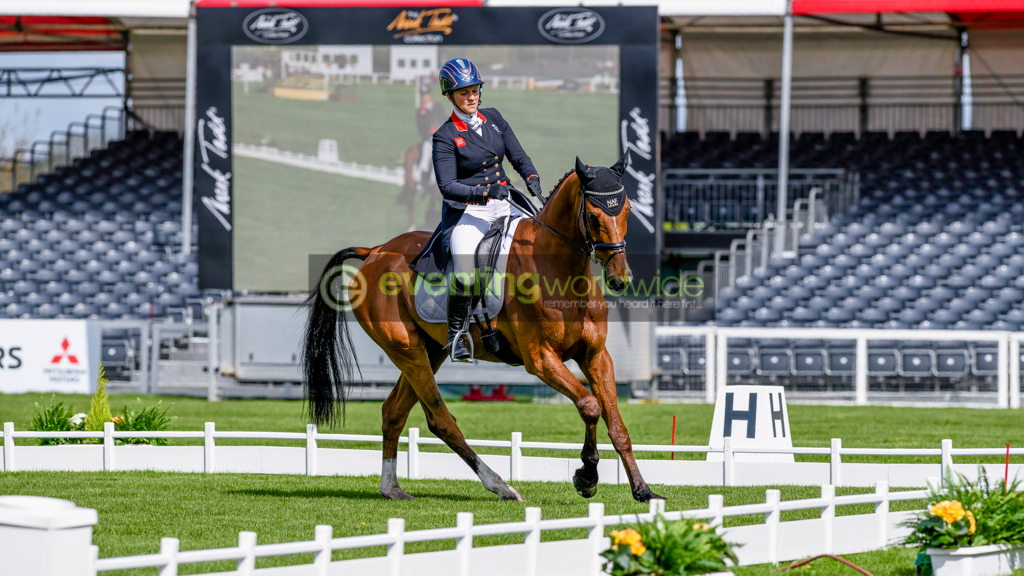 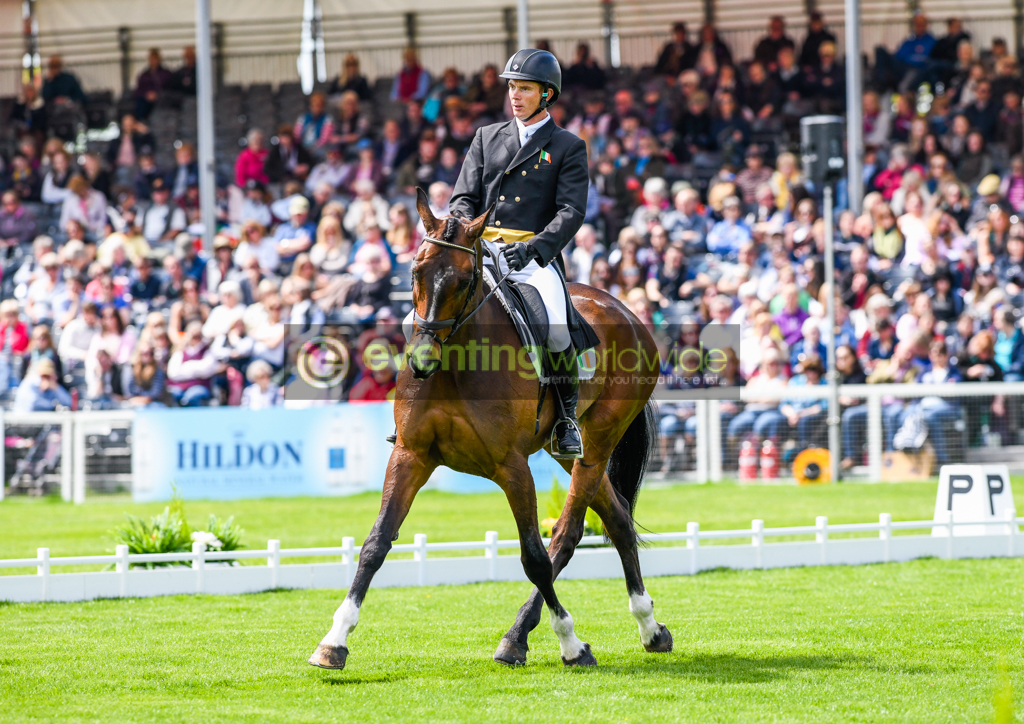 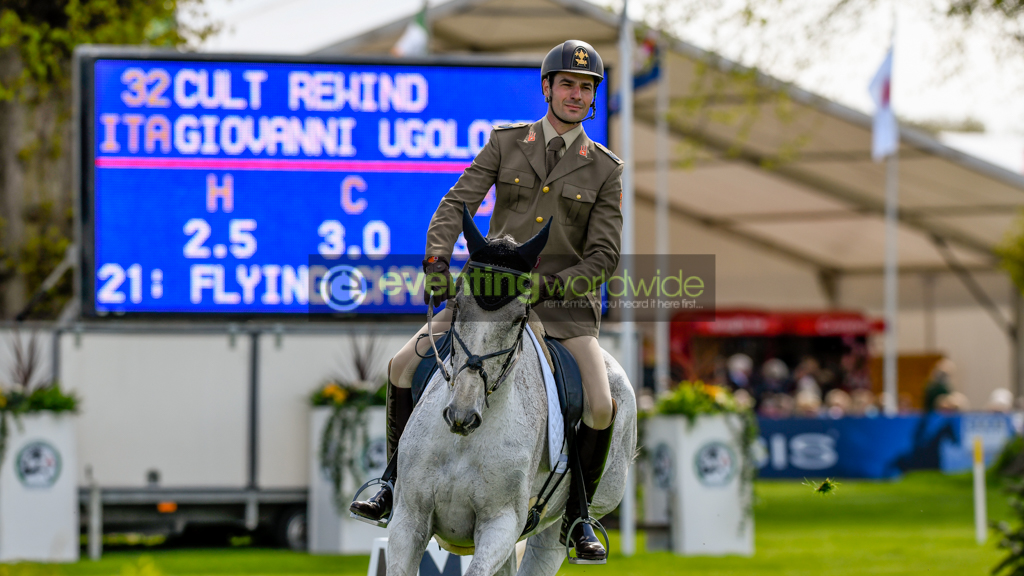 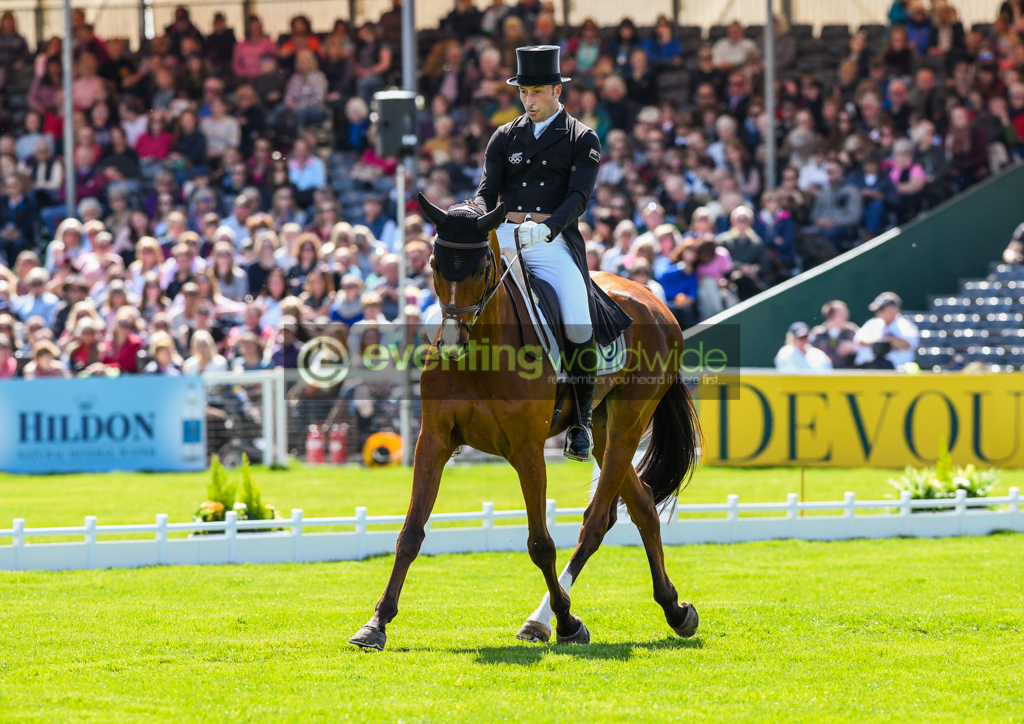 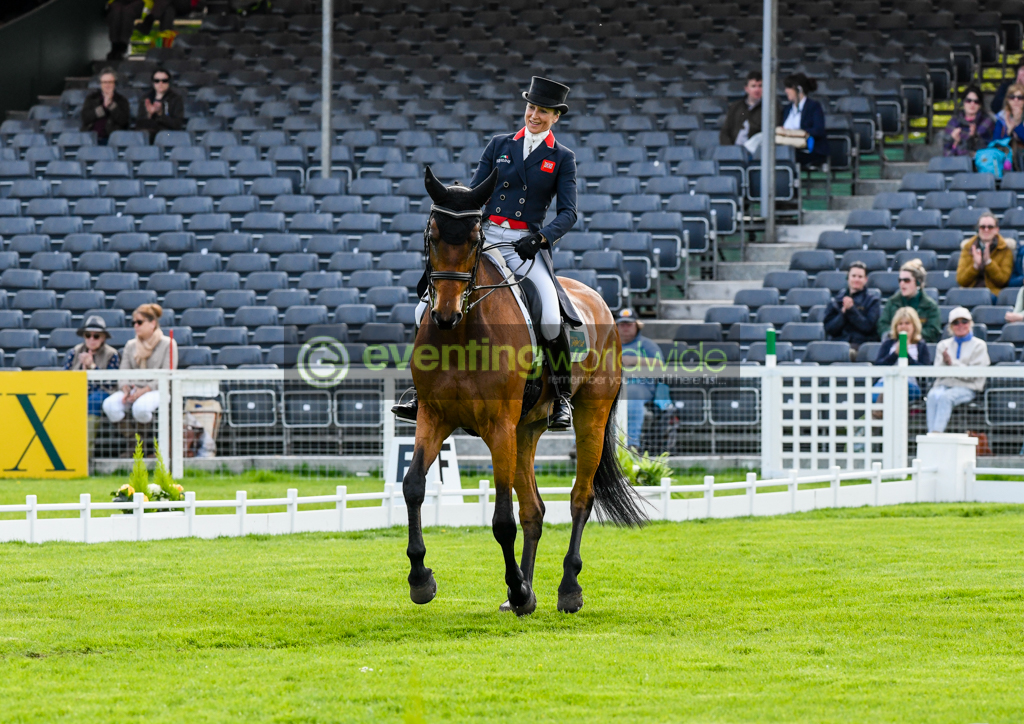 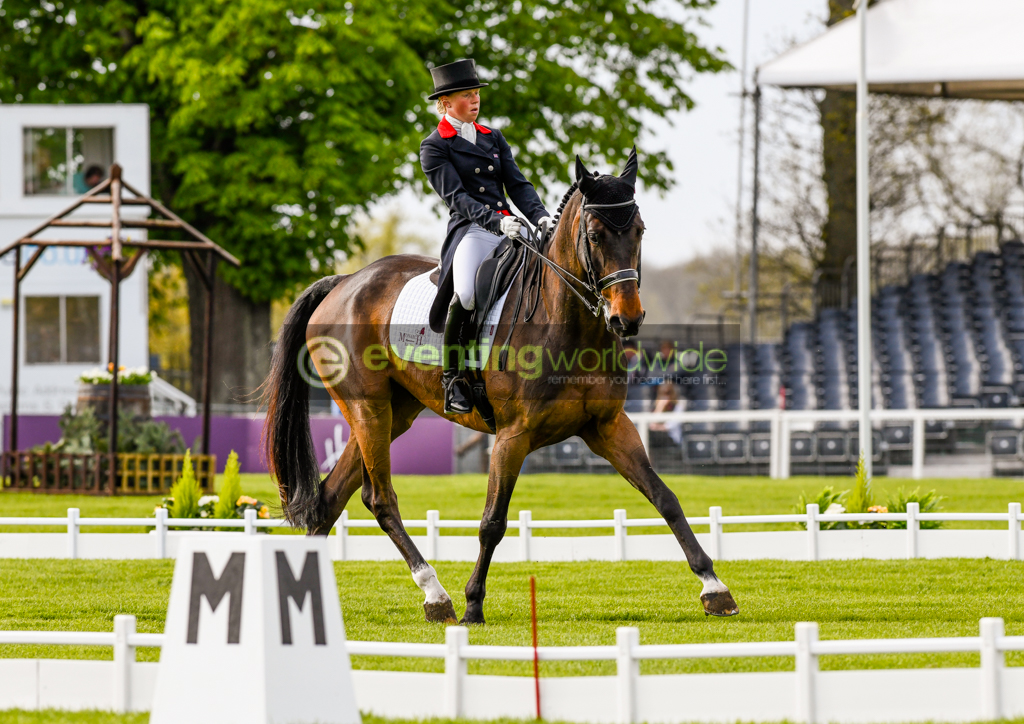 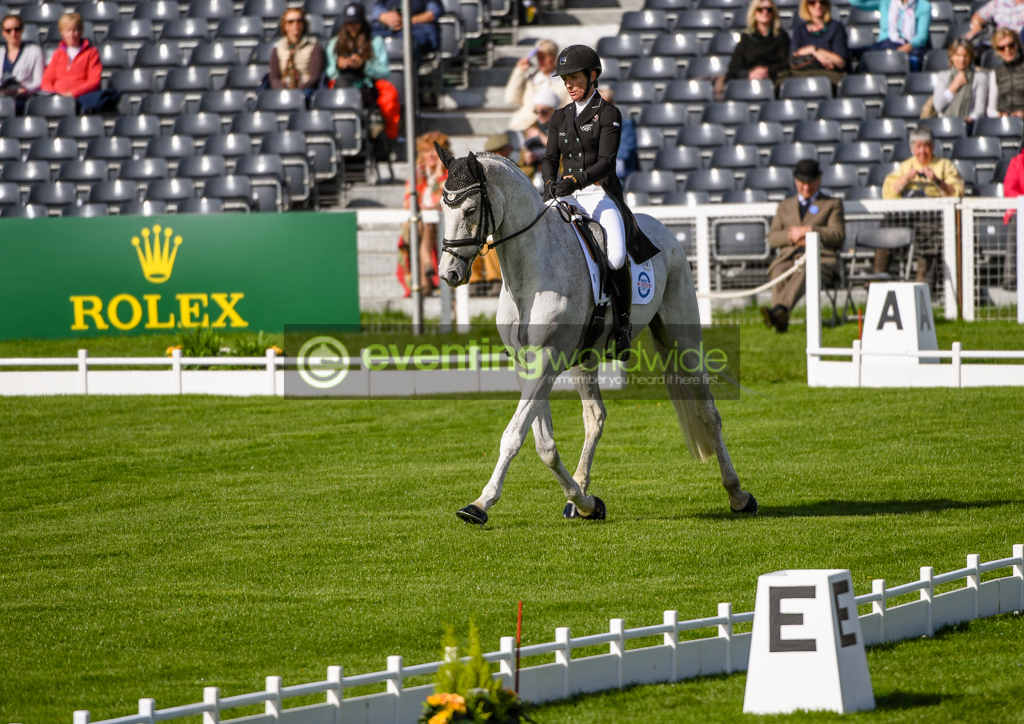 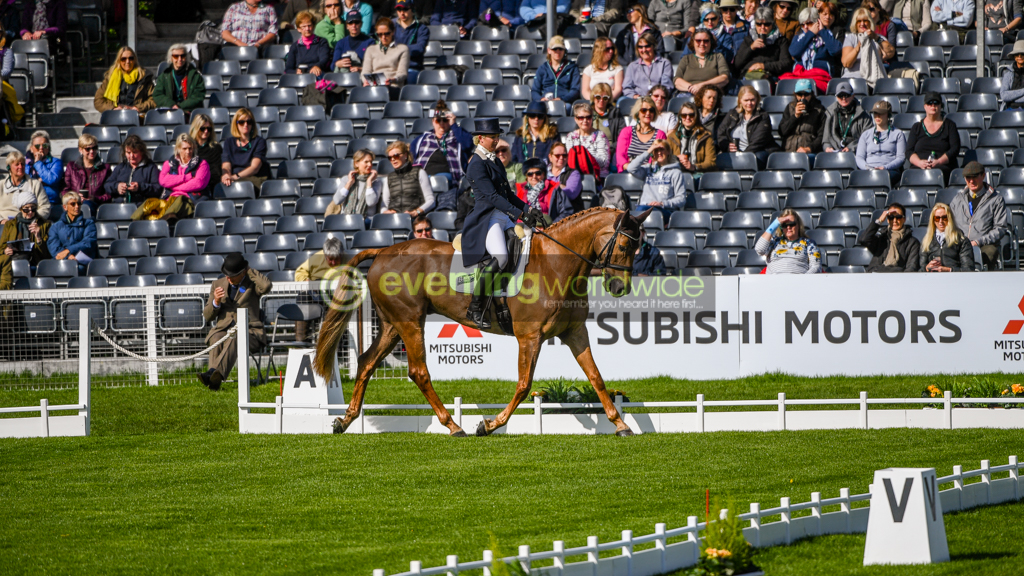 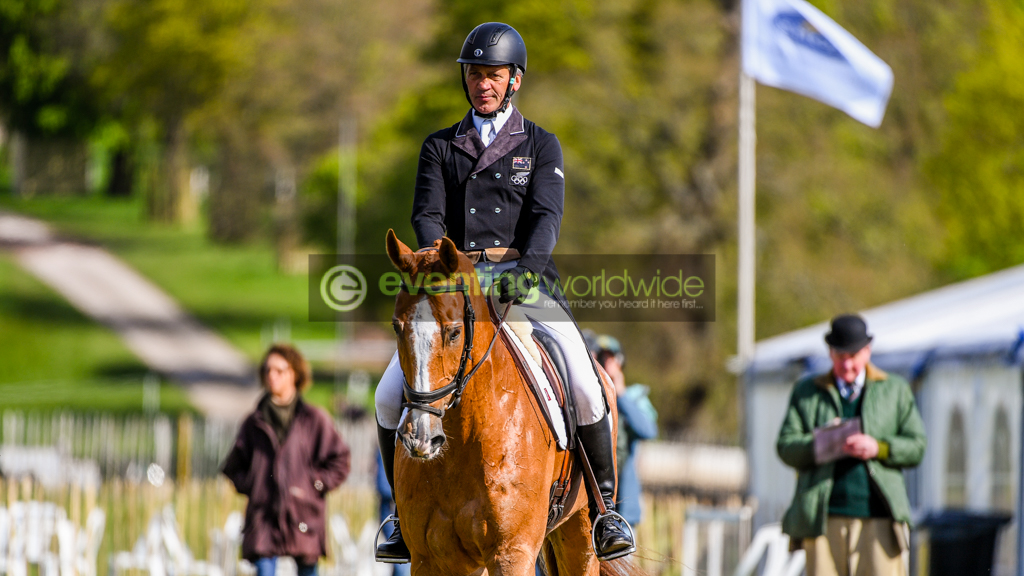 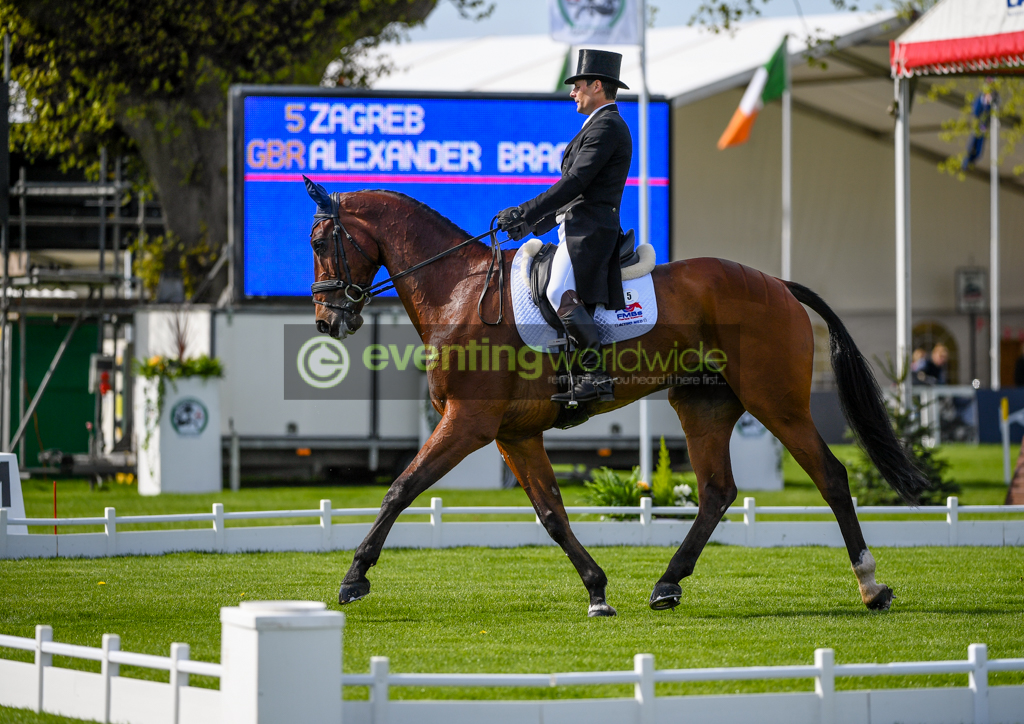 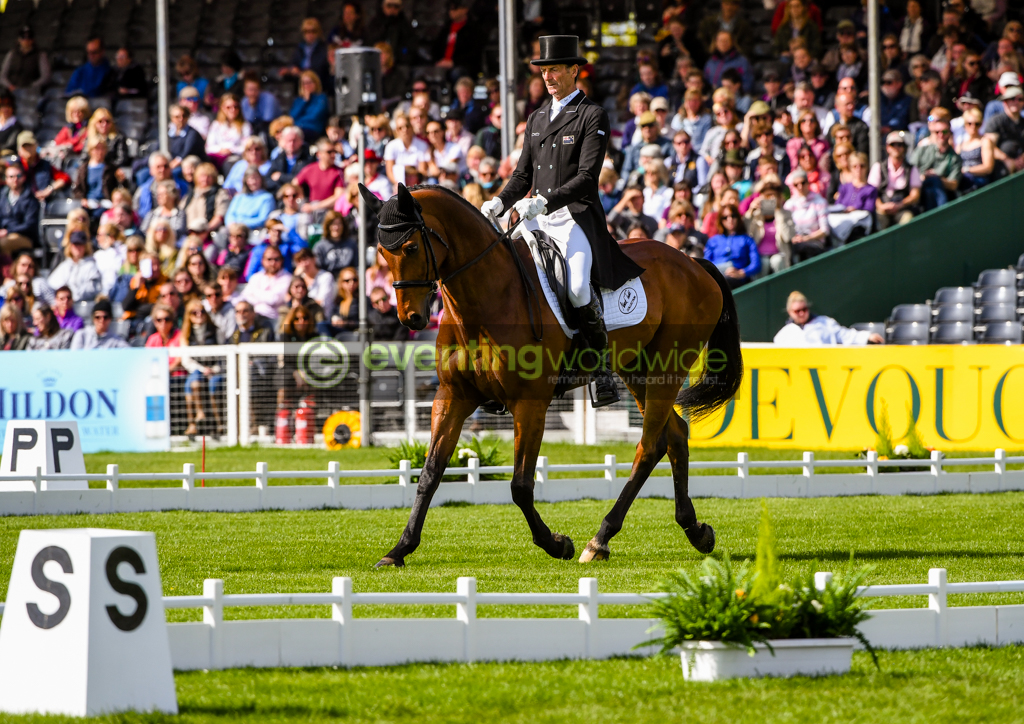 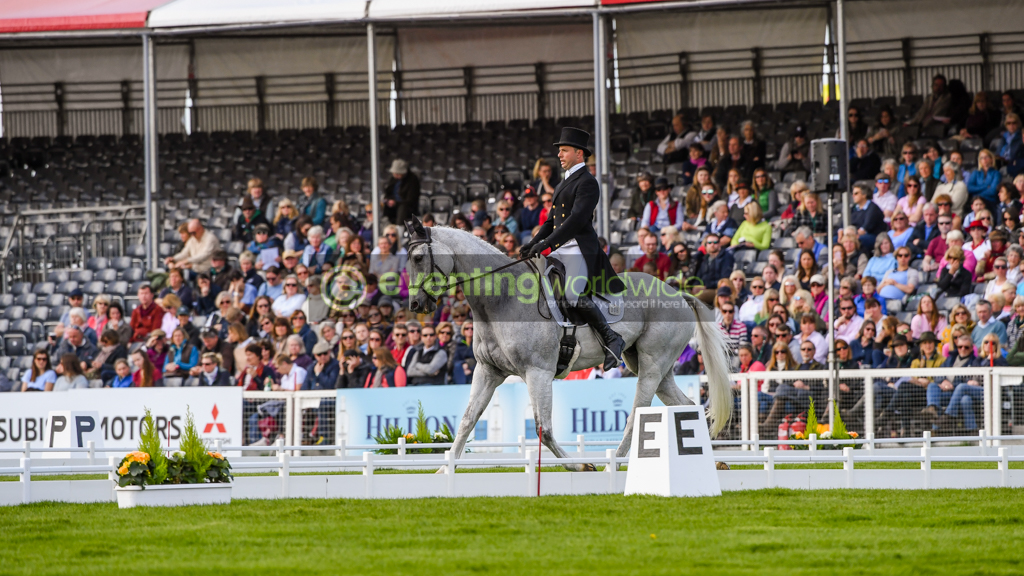 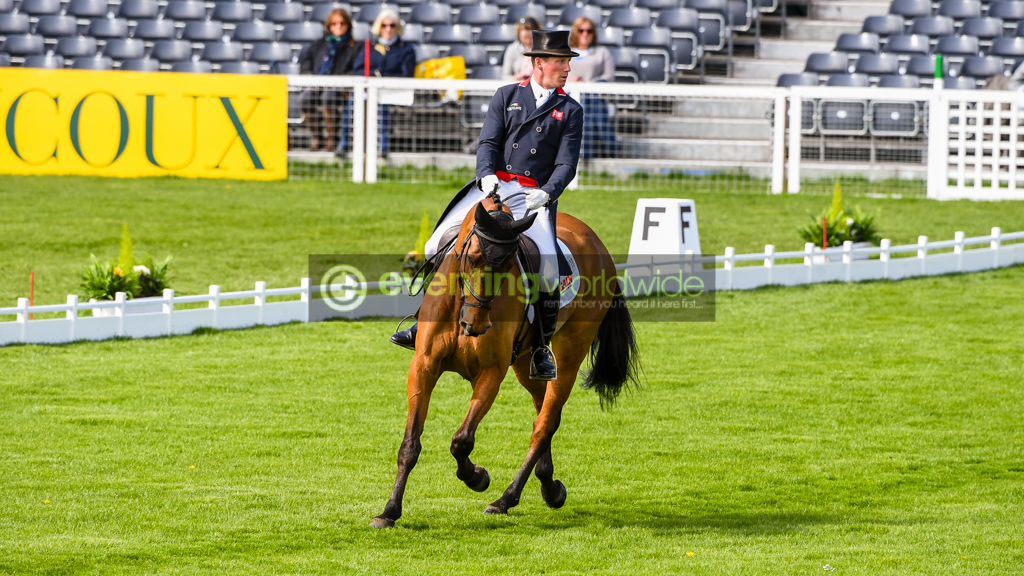 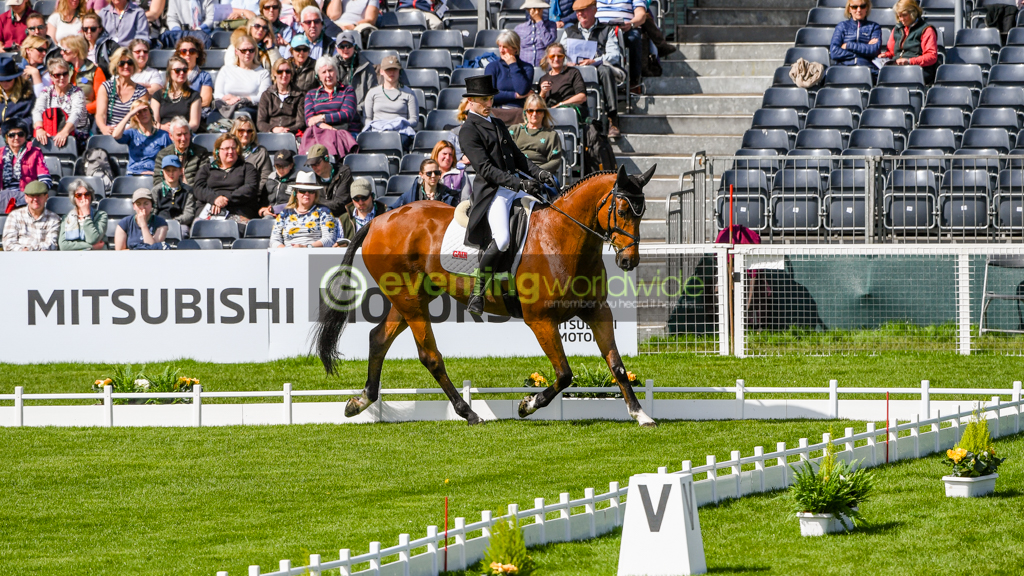 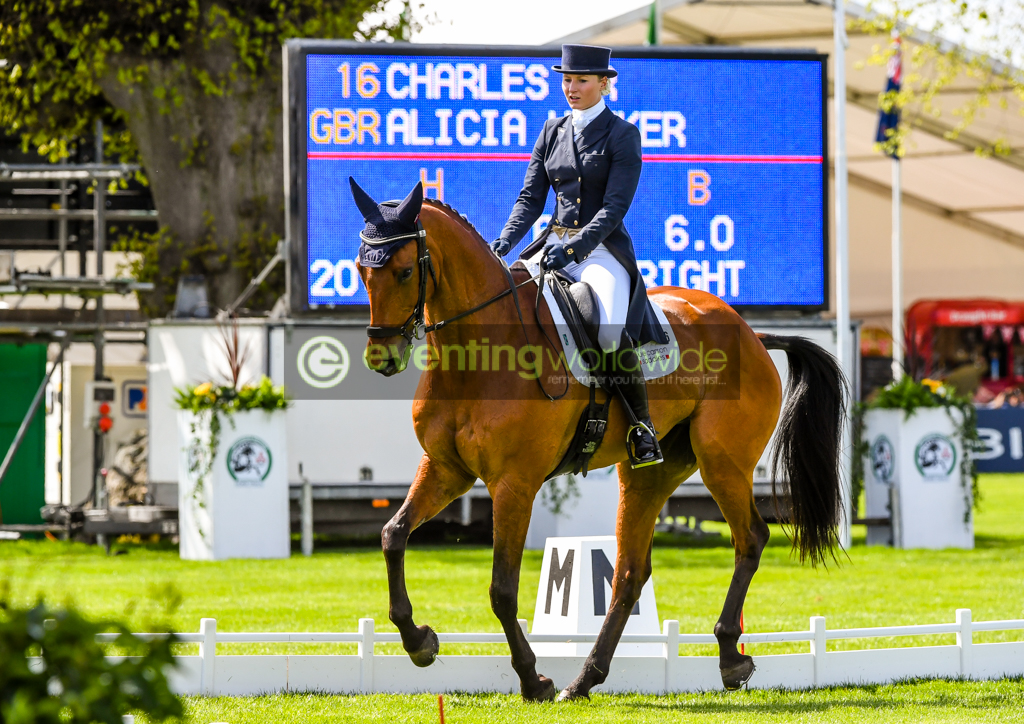 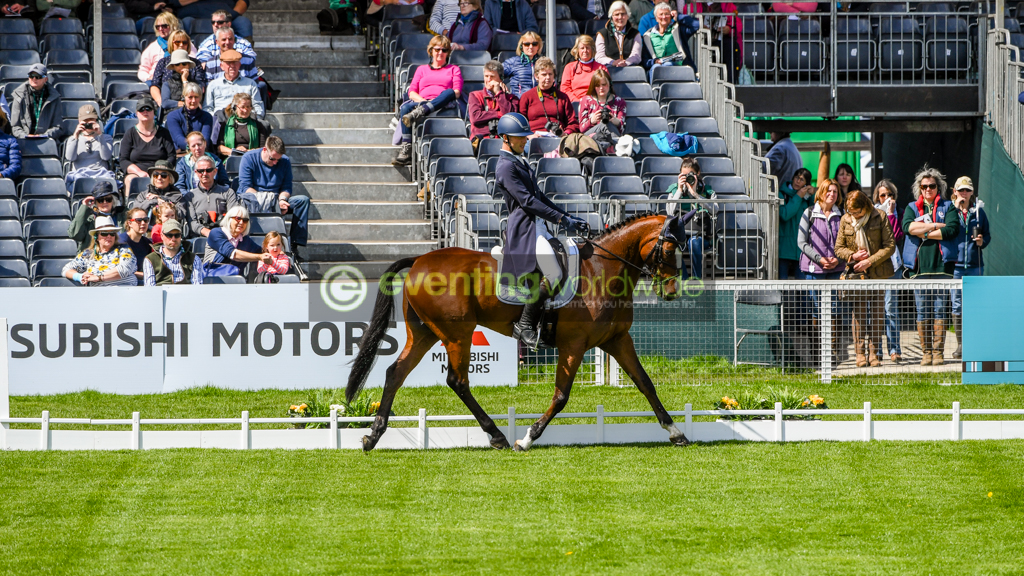 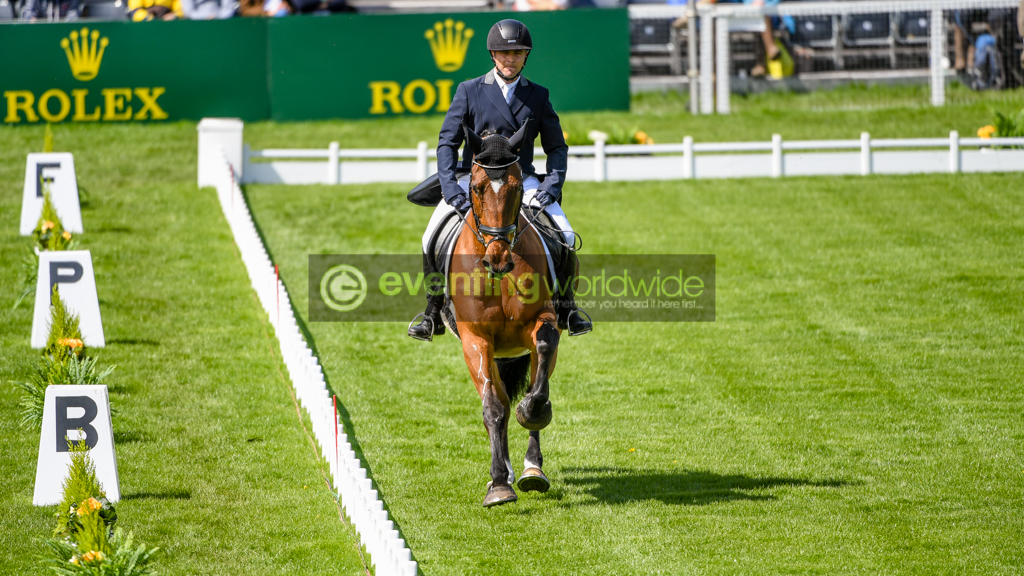 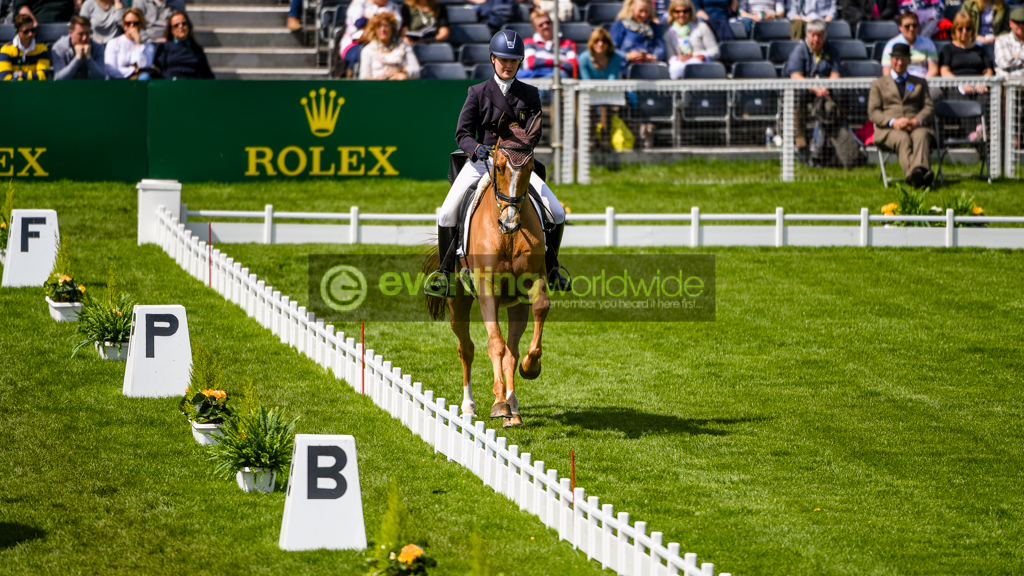 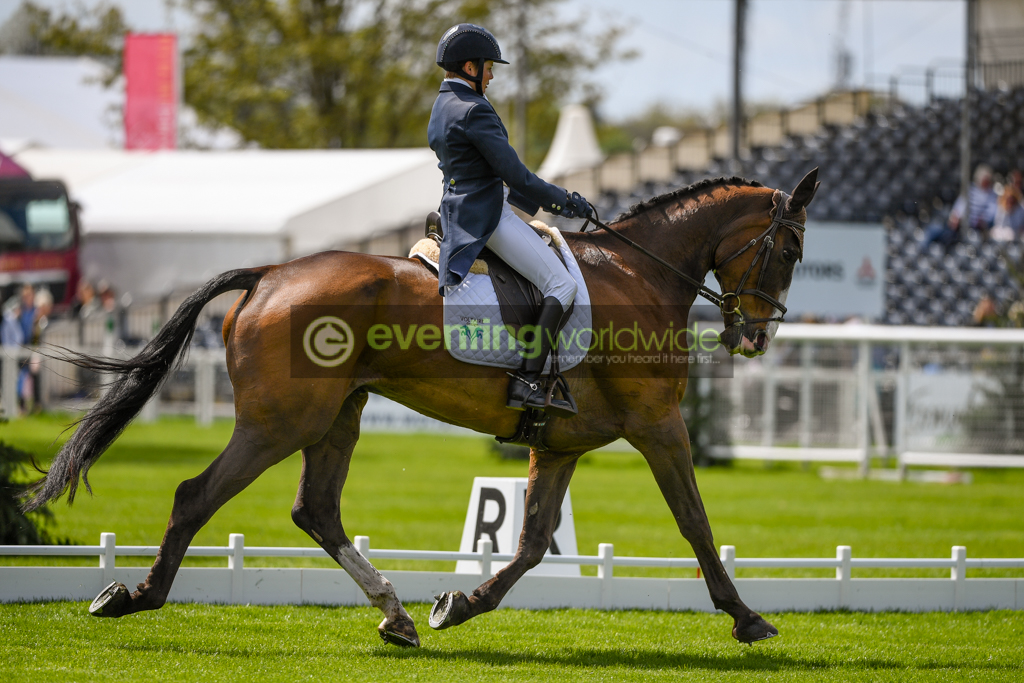 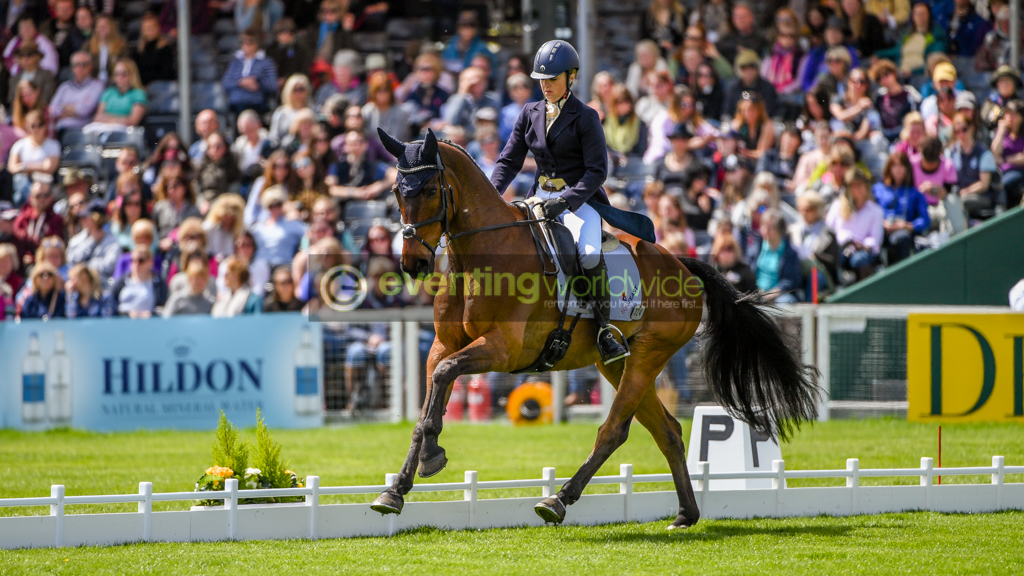 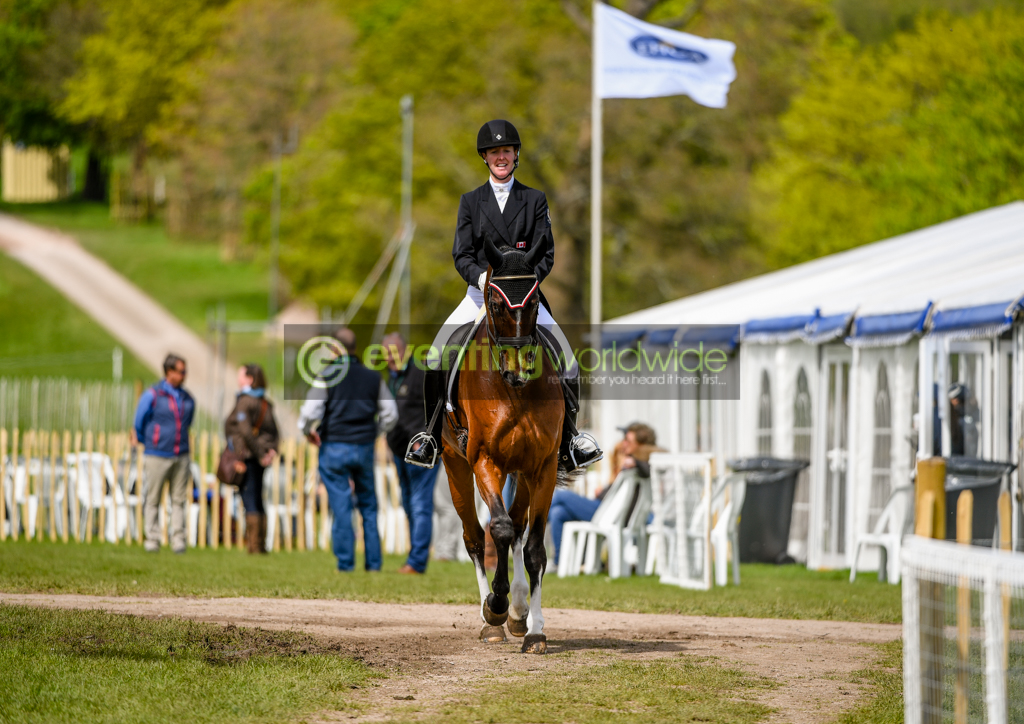 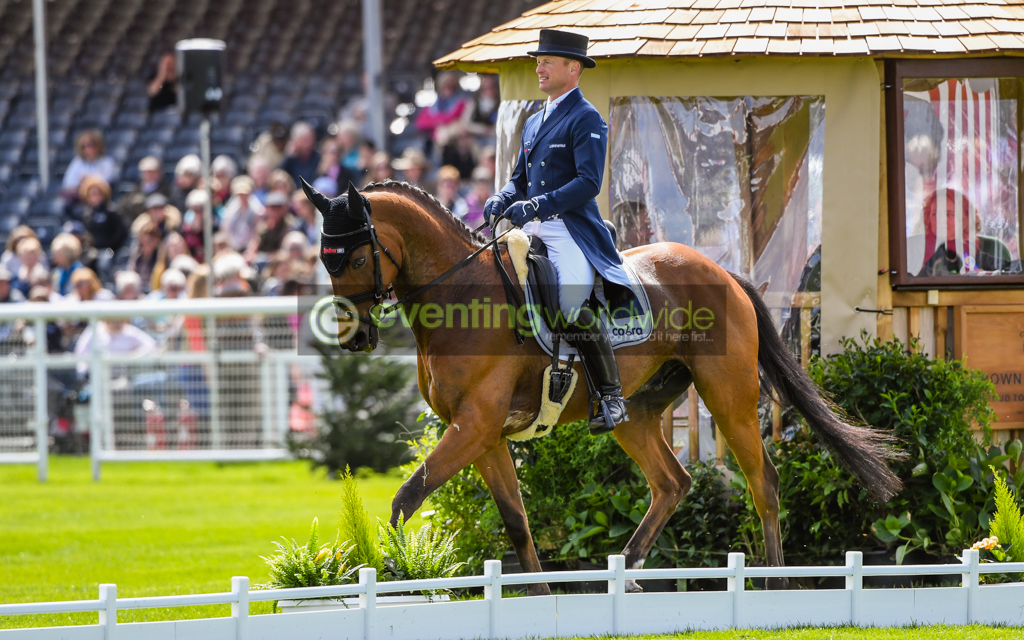 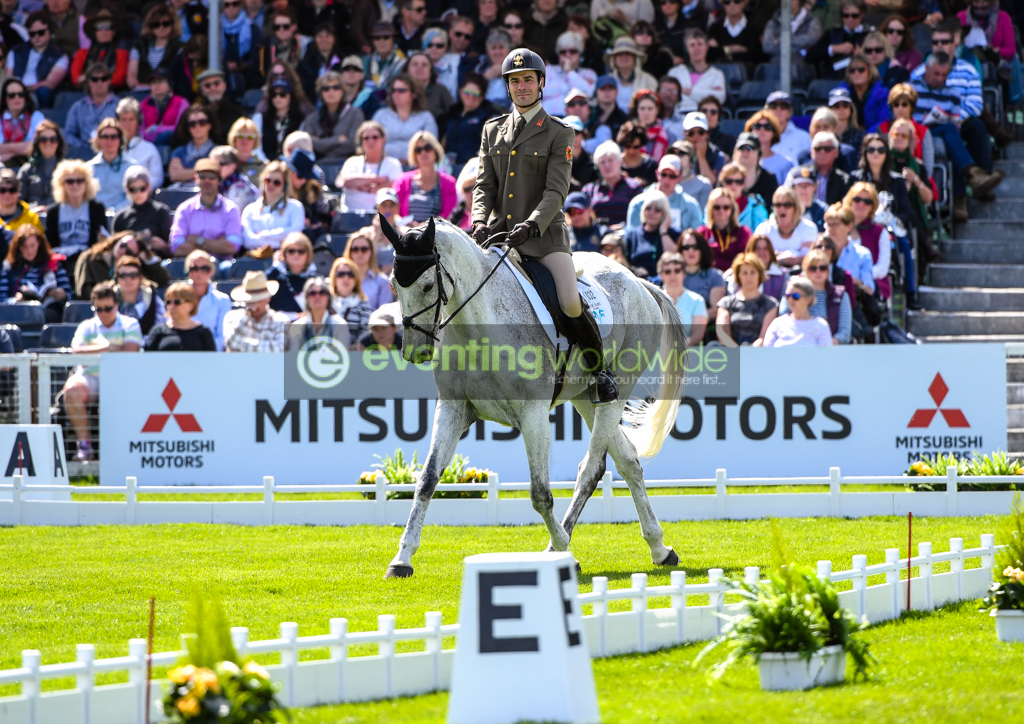 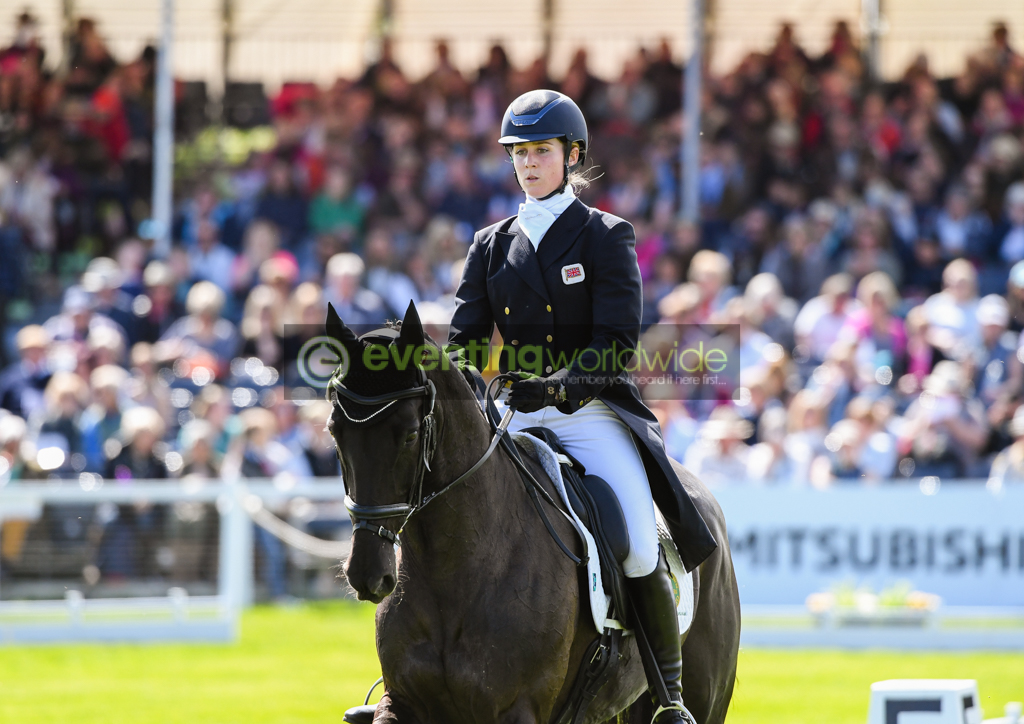 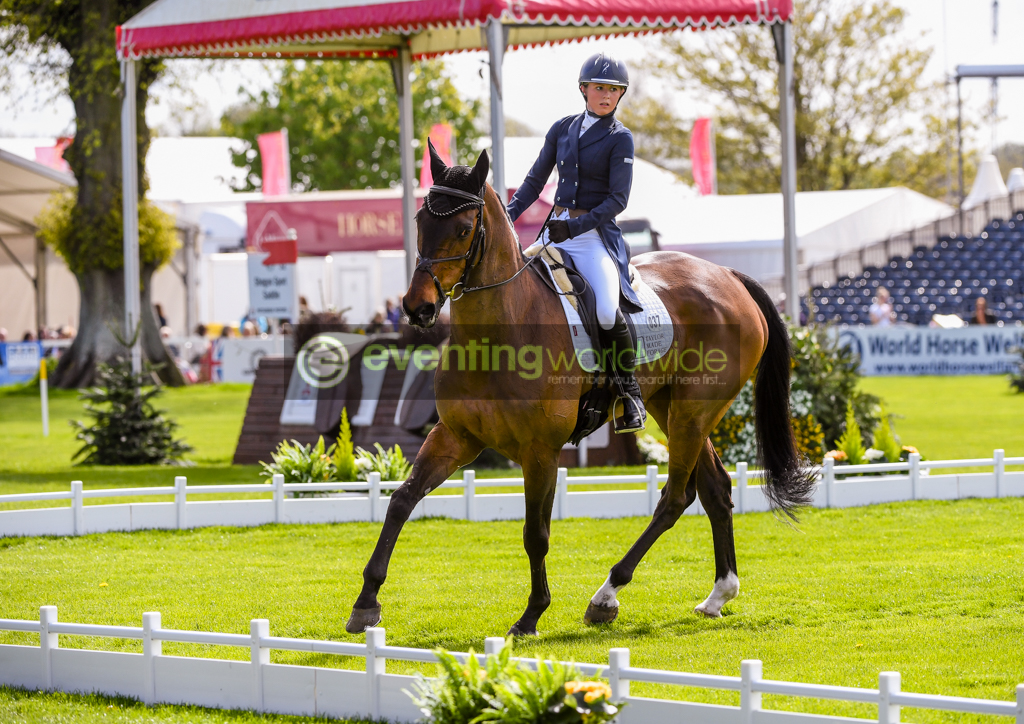 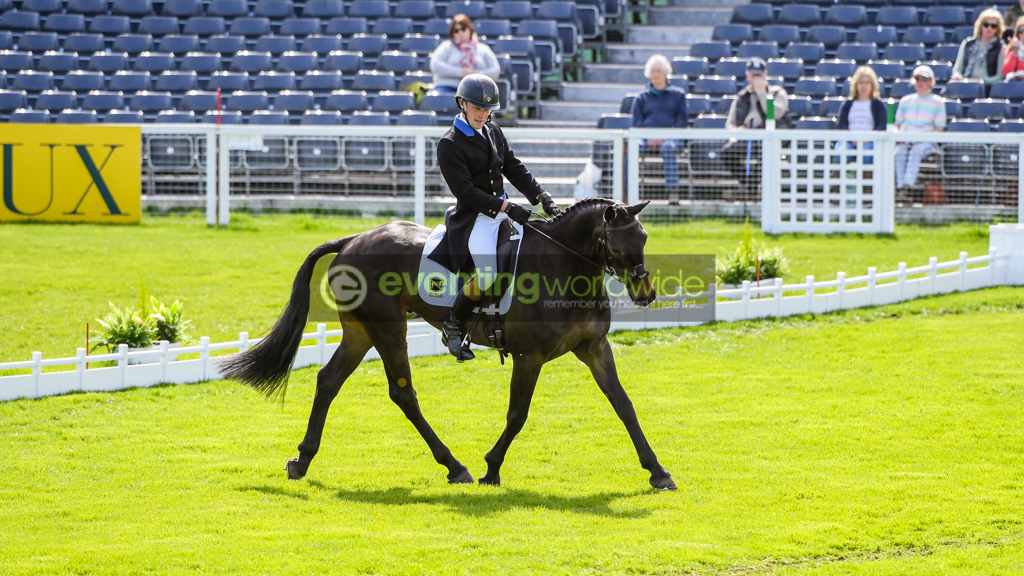 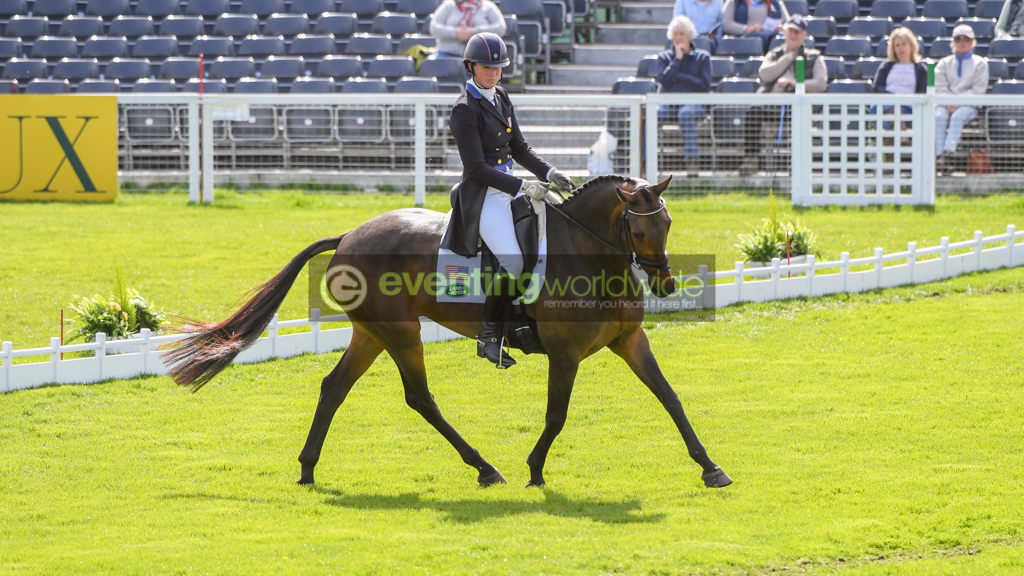 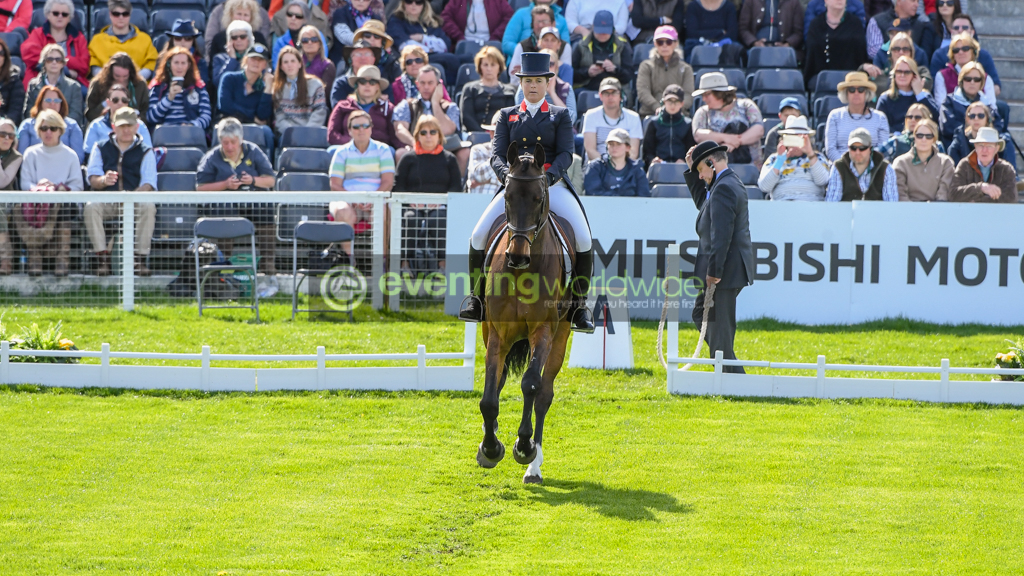 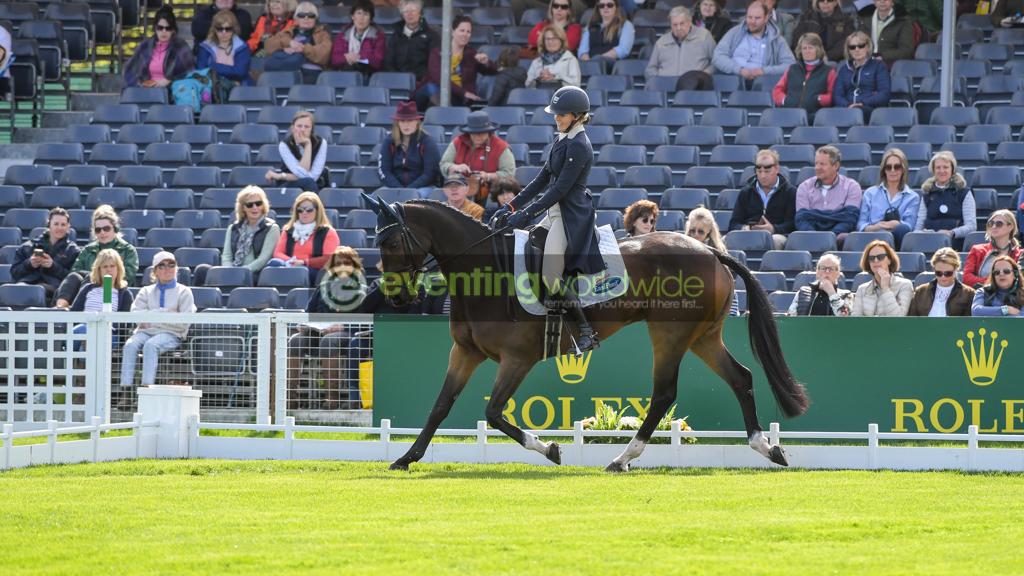 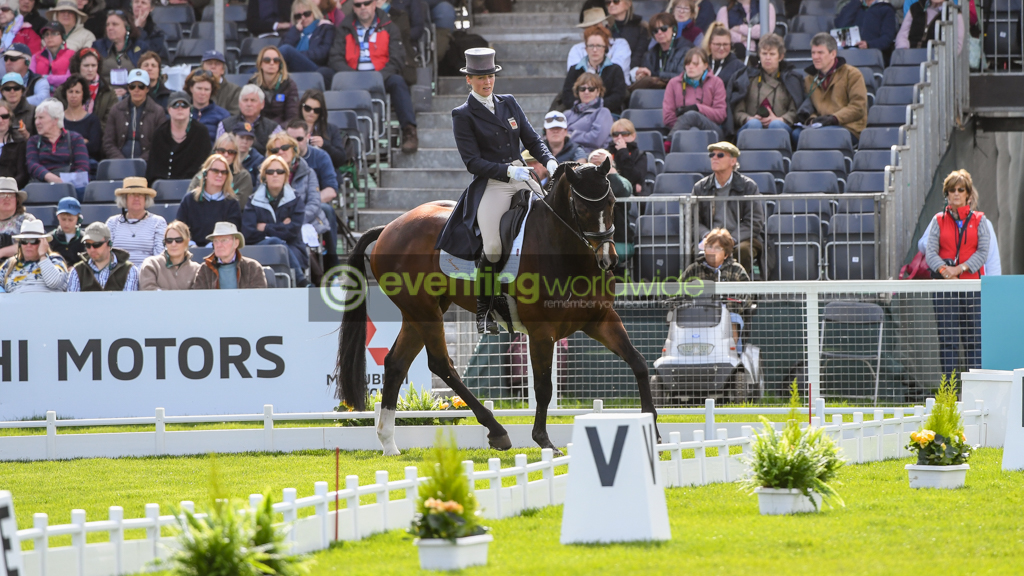