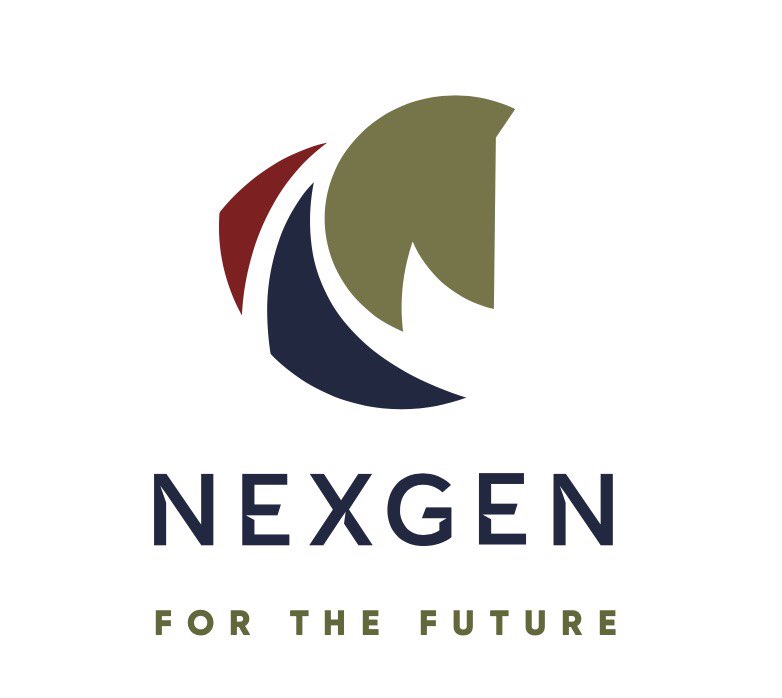 through a series of showcase events in the UK.

For the first time, talented young horses and ponies from all three disciplines will be bought together under one roof in a series of five qualifiers, resulting in a final at Hickstead on 15/16 September 2020.   The team behind this very continental format is Uptown Eventing’s Rachel Wakefield, Caunton Stud’s Victoria Wright, event rider Julia Dungworth and German dressage rider Martin Schleicher.

Martin says “Having grown up with the Bundeschampionat in Germany, I have a real passion about the connection between breeding and sport. The NEXGEN Young Horse Series is an exciting new concept showcasing the top young horses of each Olympic discipline in the UK, in one place.”

Julia is quick to point out that “a lot of hard work goes into breeding and working young horses. This series will go some way to recognise that and give both horses and riders a chance to prove their skills.”

The format in each section sees the introduction of NEXGEN’S own unique scoring system that is individual for each discipline. Throughout the qualifiers and final, an illustrious list of judges awaits competitors along with a prize pot of nearly £15,000

The final for each discipline, which is to be held at The All England Jumping Course at Hickstead, will be streamed live on ClipMyHorseTV giving competitors and equestrian enthusiasts the chance to catch all the action as it happens.

“NEXGEN is a brilliant concept and something that’s been missing in the UK for a long time. I’m excited to watch this event grow with a passionate team who will bring the UK’s young horses to the forefront.”  The series kicks off with the first qualifier at Richmond Equestrian Centre on the 31st July and is open to any four, five and six year old horses. The show jumping section of the series is being proudly supported by clothing brand Coldstream Equestrian, with other sponsors set to take the dressage and eventing sections respectively.

When asked about this exciting new series, event rider Gemma Tattersall said “This is exactly what we need right now and I’m really looking forward to competing all my young horses in the Series”

NEXGEN has also collaborated with British Breeding, allowing them to incorporate the Equine Bridge. The Bridge has replaced British Equestrian’s Pathway Programme and will enable any talented British bred combinations the chance to gain valuable training, veterinary and nutritional advice, along with financial support which is needed to see horses and ponies progress to the highest levels of sport.

British Bred horse and rider combinations who qualify for Hickstead can opt to be selected at the final.

The series introduces a list of much needed additional prizes for riders, breeders and owners and is sure to change the pathway for all young horses in the UK for the future.

For more information go to www.nexgenhorses.com