Nine combinations have been longlisted by British Equestrian and British Eventing for the Tokyo 2020 Olympic Games.
The nominated entries include current double World Champions Ros Canter and Allstar B and the 2021 Kentucky winners Oliver Townend and Ballaghmor Class.
Marking an incredible comeback, Harry Meade has been listed with Superstition, whom he partnered to fifth place at the CCI5* at Kentucky, after suffering a horrific fall at Osberton last October. The last time Great Britain won the team gold medal in 1972, Harry’s father Richard was part of the winning team with Laurieston.
Nicola Wilson was on the Silver medal winning team at London in 2012, and has been longlisted with Bulana, whilst Pippa Funnell (Majas Hope) has won two team silver medals – in Athens in 2004 with Primmores Pride and 2000 in Sydney with Supreme Rock. Kitty King, who has been named with Vendredi Biats, has also previously represented Great Britain at an Olympics, riding Ceylor LAN at Rio in 2016.
Laura Collett (London 52), Piggy March (Brookfield Inocent) and Tom McEwen (Toldedo de Kerser) round out the nominated entries. They are joined by three reserve nominations: Sarah Bullimore (Corouet), Ben Hobday (Shadow man) and Oliver Townend (Cooley Master Class) who is subject to successfully completing a confirmation event
Selection decisions are subject to the athlete and horse maintaining fitness and performance, and this list may be amended at any point up to 21 June 2021. The selected squad of four combinations to travel to Tokyo, plus reserves, will be announced on 28 June 2021.

1. Rosalind Canter (35) based in Hallington, Lincolnshire, with Caroline Moore and her own Allstar B (bay, gelding, 16yrs, 17hh, Ephebe For Ever x Erkstein, Breeder: FAJ Van der Burg NED) 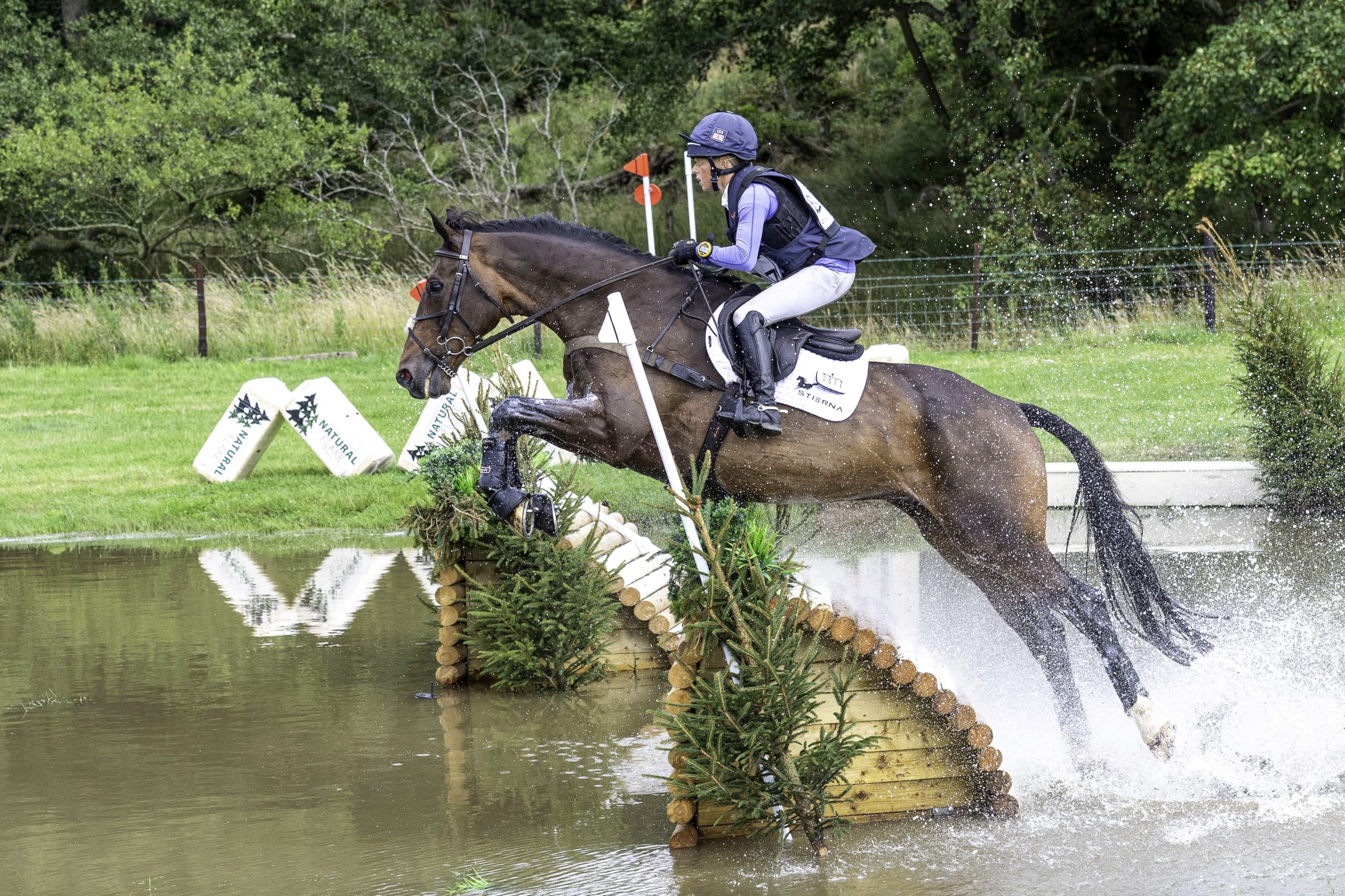 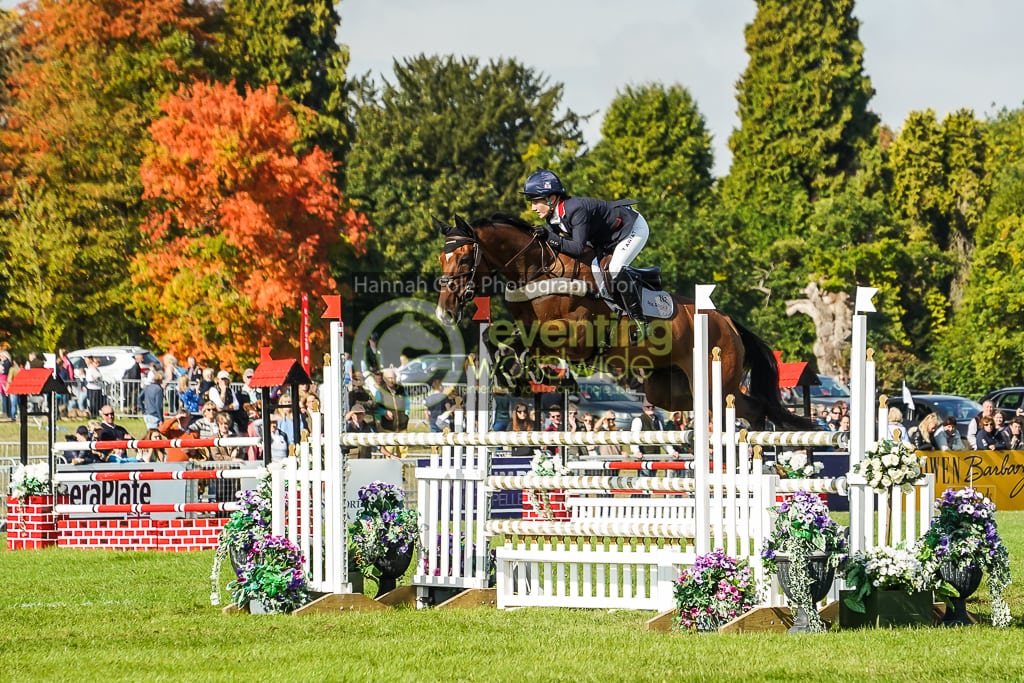 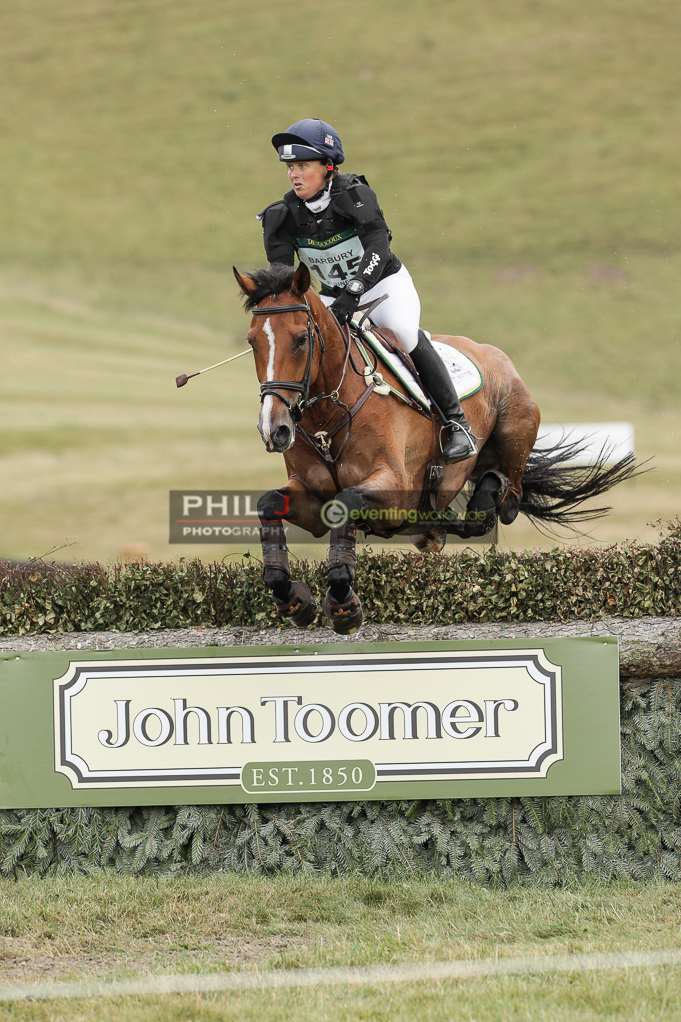 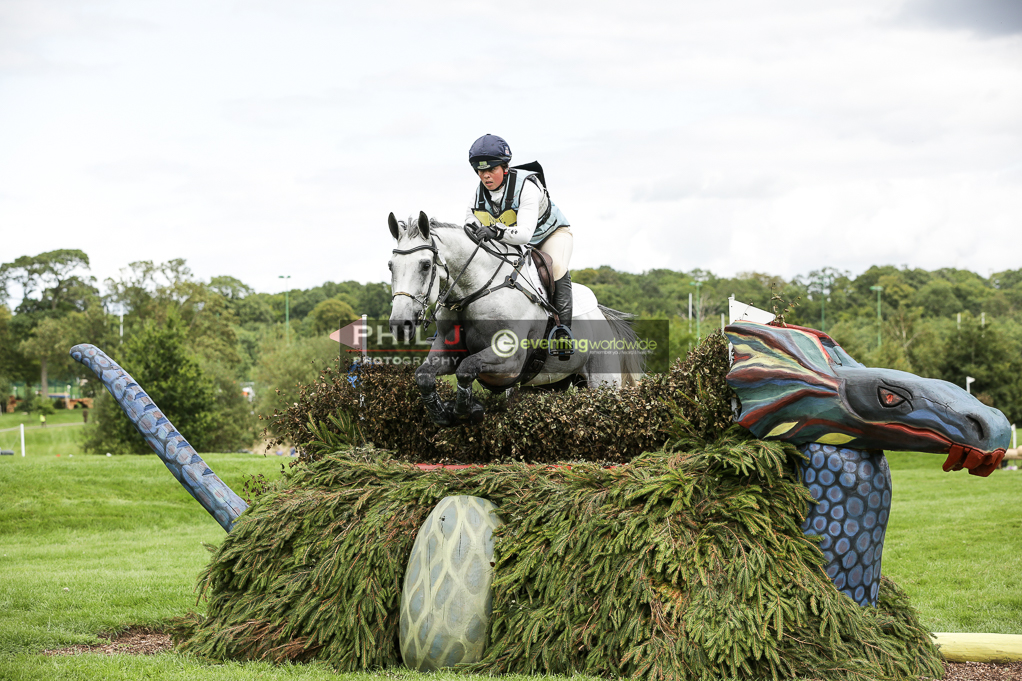 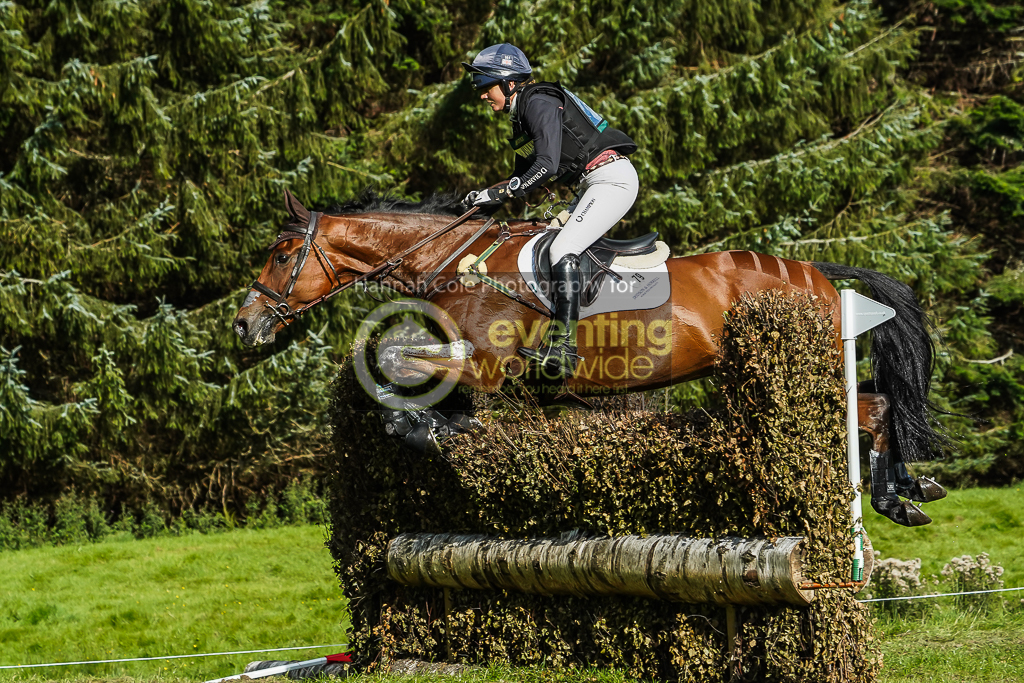 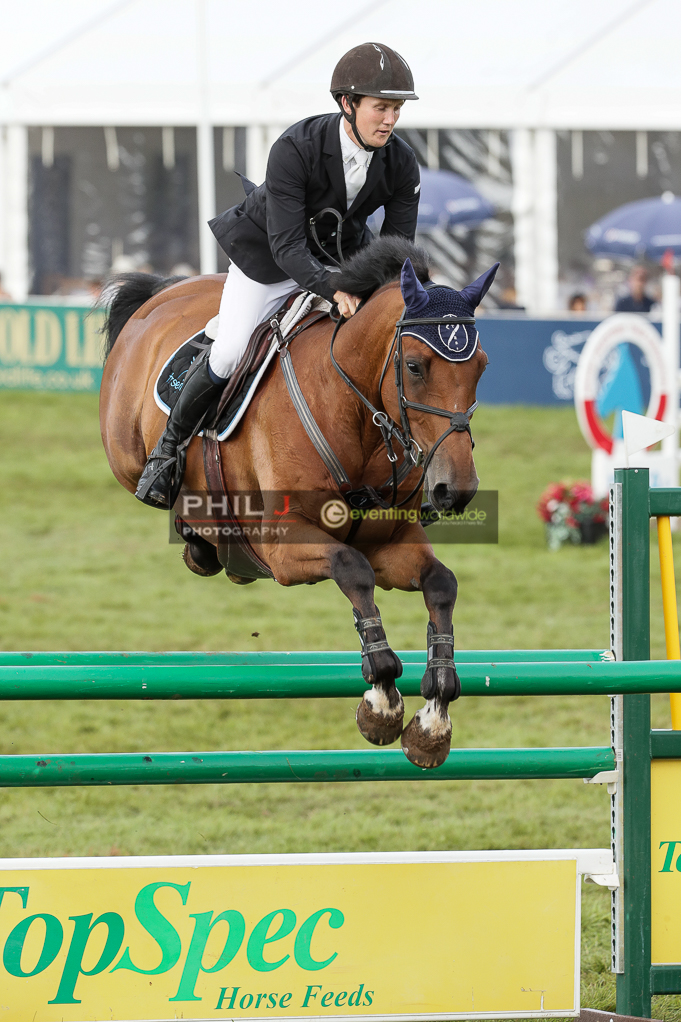 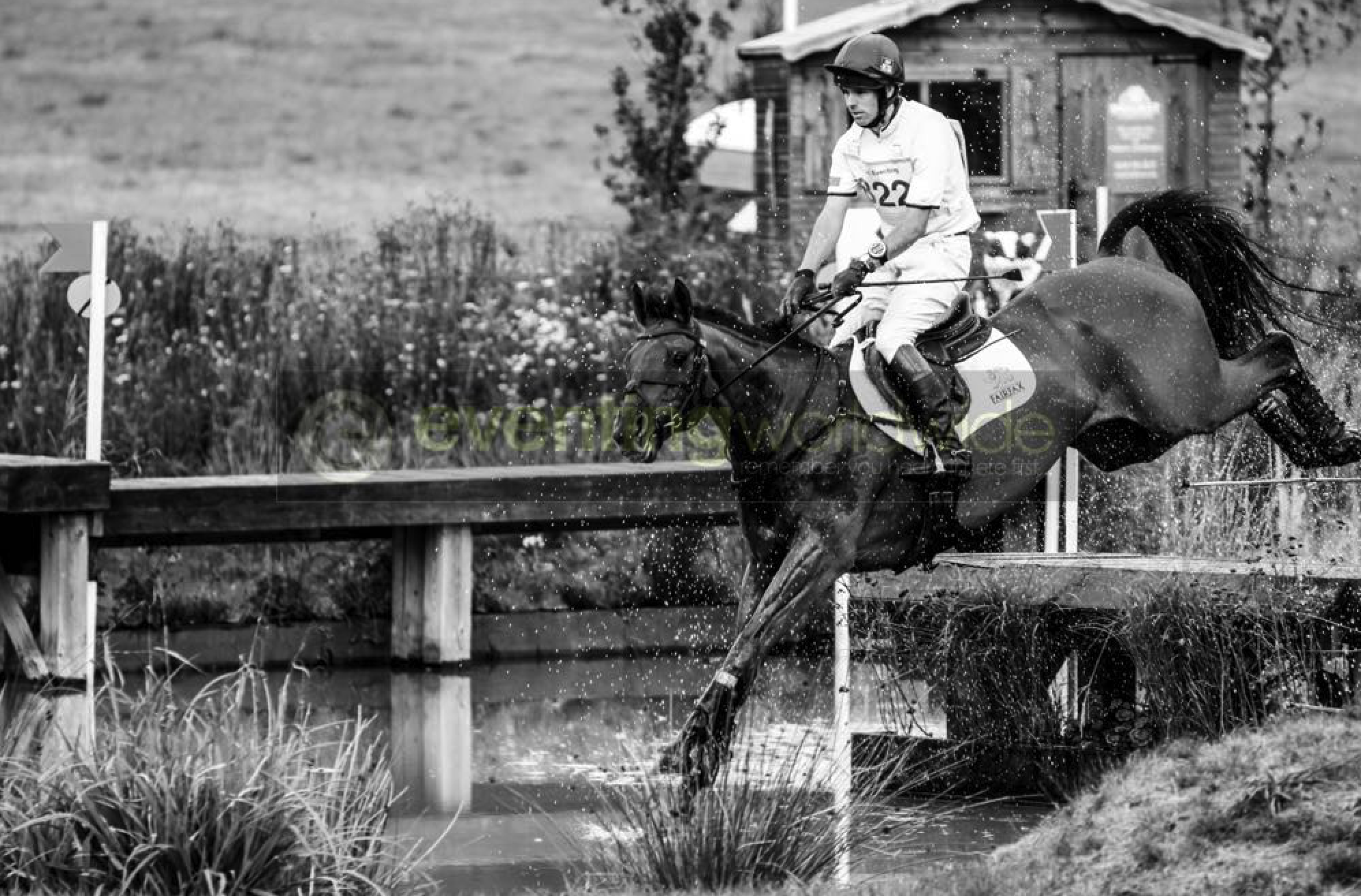 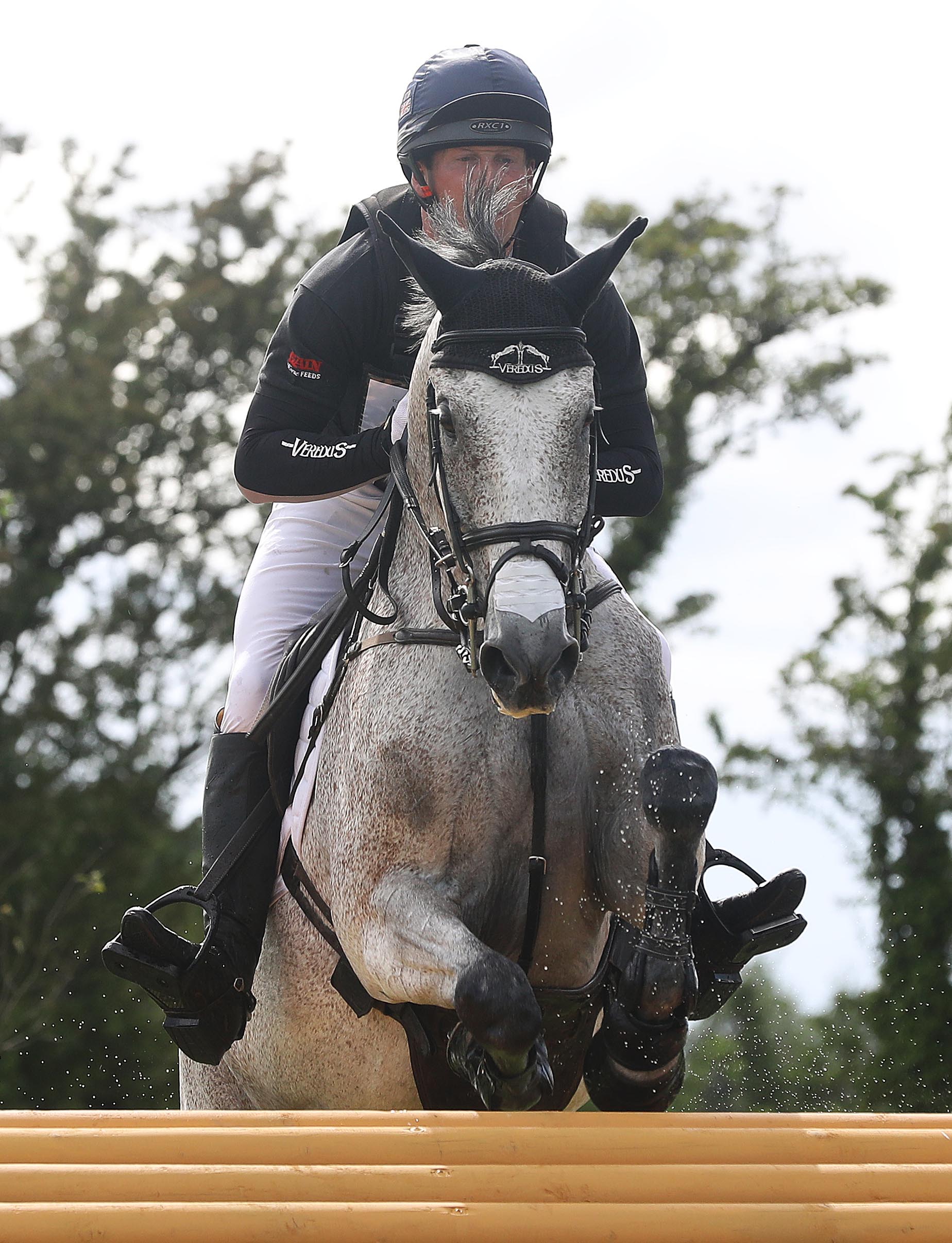 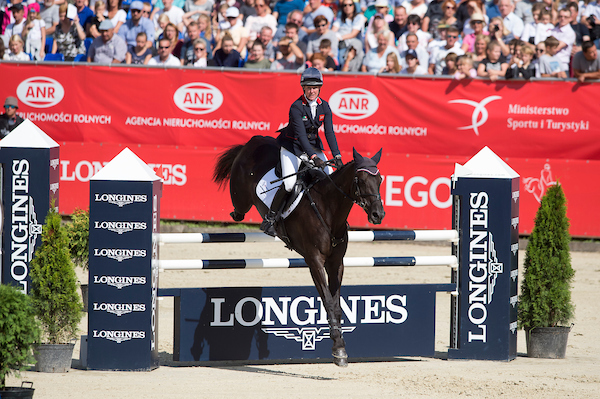 And subject to successfully completing a confirmation event,