The Whitehead Vizard Wilton Horse Trials is held in the picturesque location of Wilton Park, by the kind permission of the Earl of Pembroke and the Trustees of the Wilton House Trust. This year the Wiltshire event attracted 500 combinations from all over the country, including many top Internationals, to take part in two days of competition.

Fresh back from European success, Alex Kennedy continued to keep her name on the map by riding Ellie Guy’s Gilexio to a win in Novice section C. After collecting Team Bronze and Individual Silver medals at the Young Rider Europeans at Millstreet in Ireland with her own Lissangle Cavaletto B just the weekend before, Alex could not have asked for a better return to competition on home turf.

“Winning Individual Silver and Team Bronze with Lissangle Cavaletto B was absolutely amazing, but it’s so nice to come home to the lovely young horses I get to ride for Ellie Guy, and even better to get back to normality with a win!” Alex said.

“Gilexio is a very smart 6-year-old who I have been riding for just under a season. He did a very smart test for 24.3, a phase which he is normally very reliable in, and then was super in both jumping phases. For a small horse he has a great gallop and found galloping up and down the Wilton hills very easy!

“He now aims for Millstreet CCI* in August, and I will also be taking my other horse Leonardo de Lux there for the CCI**, so it will be great to be back there again!” Alex added.

Dani Evans enjoyed success with a double win on Saturday with Lokis Trumpet in Novice section A and Hollywood Dancer in BE100 section G.

Dani and the Oslo Biats sired Lokis Trumpet, who is homebred by owner Cathy Butler, scored a dressage mark of 31.5, which meant the pair had room to collect 2.4 time penalties and still finish at the top of the leader board.

“I’m so pleased for Lokis Trumpet’s owner Cathy, who has done so much for the sport, and it’s great that a homebred can give her such pleasure to watch. He is a super horse that has a lot of character, and is a lot of fun to ride,” Dani commented.

Dani’s second win was with Hollywood Dancer, who posted an impressive 17.5 dressage. Despite picking up a couple of time penalties, the combination still took the win ahead of Marcelo Tosi and Starbucks I.

“I think a lot of Hollywood Dancer, and believe she has the ability to be a class horse. I will give her all the time she needs and produce her carefully and patiently. She has such a good brain and lots of talent so it would be easy to take things quickly,” Dani said of the 5-year-old.

All three of Emily’s rides were at the top of the leader board from the dressage phase, with just Cooley Currency and Dargun swapping for 2nd and 3rd place after the show jumping phase. The jumping phases proved influential in the section, but Emily produced two of only three show jumping clears and was the only rider to make the cross country time with Dargun, to remain untouchable throughout the class.

16-year-old Lewis Drew rode Freya Wiggins’ Menai Cosmic Duke to a win in BE100 section R, after scoring a competitive 28.3 mark in the dressage. Just a few time penalties added from the cross country phase changed the final mark, but not enough to move them out of the winners spot.

“We’re aiming for our first Novice this season, and have entered Bicton Arena in a few weeks time to have a go,” said Lewis, who now has three wins with the gelding this season.

“I knew a top 10 was achievable at Wilton as we had a good dressage, but I was over the moon when I found out we had won. I train with Ben Van Sommeren, who is a great help and comes to my events with me,” Lewis added.

Anthony Ffooks, the Organiser for the 19th year said “It was fantastic to have Whitehead Vizard as our title sponsor for the 11th year. Despite what the weather threw at us on Saturday all the cross country courses rode very well and the ground, being chalk, held up remarkably. The cross country courses had been given a new look with expert input from Olympic course builders Adrian Ditcham and James Willis and for the first time included four frangible Mim clip fences of which none were activated. A massive thank you is owed to my dedicated Team of helpers who combined to make this another very successful event. Next year’s dates are the 28th & 29th July 2018.” 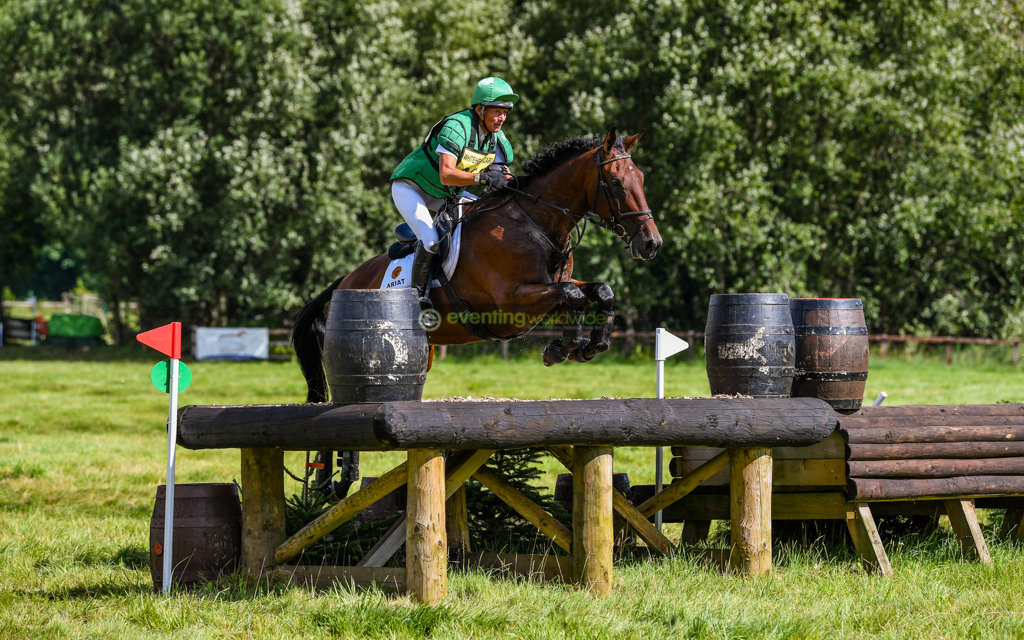 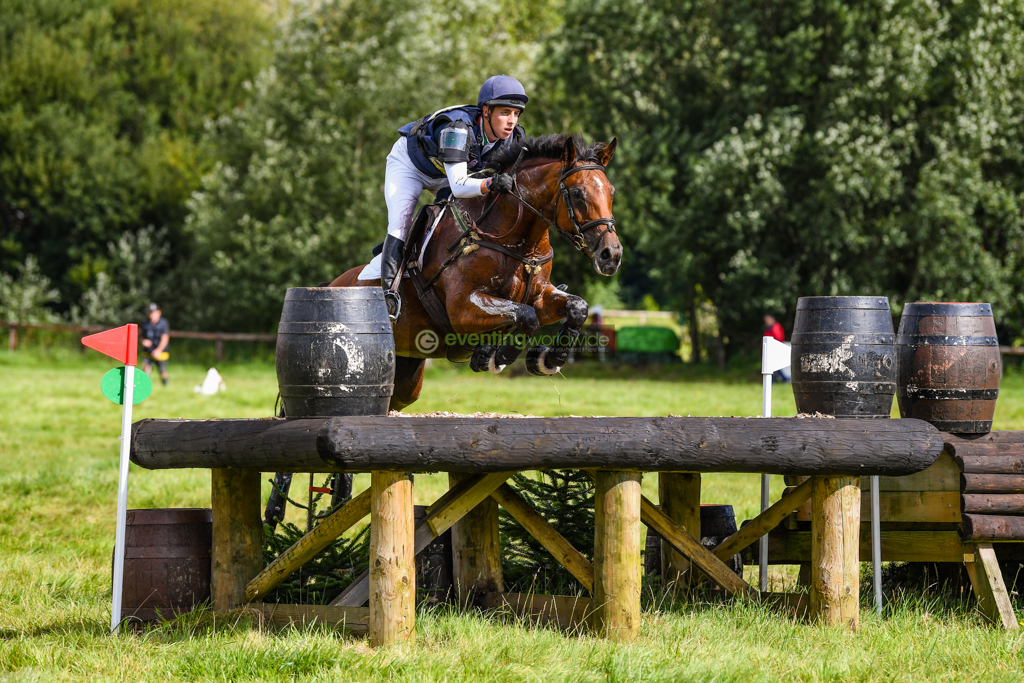 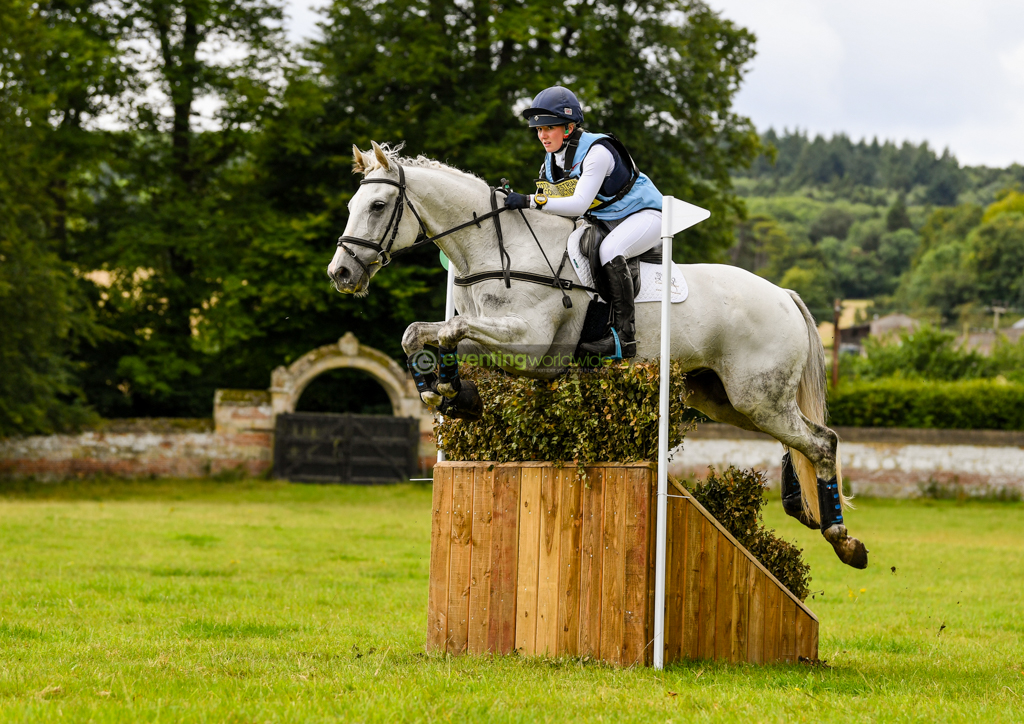 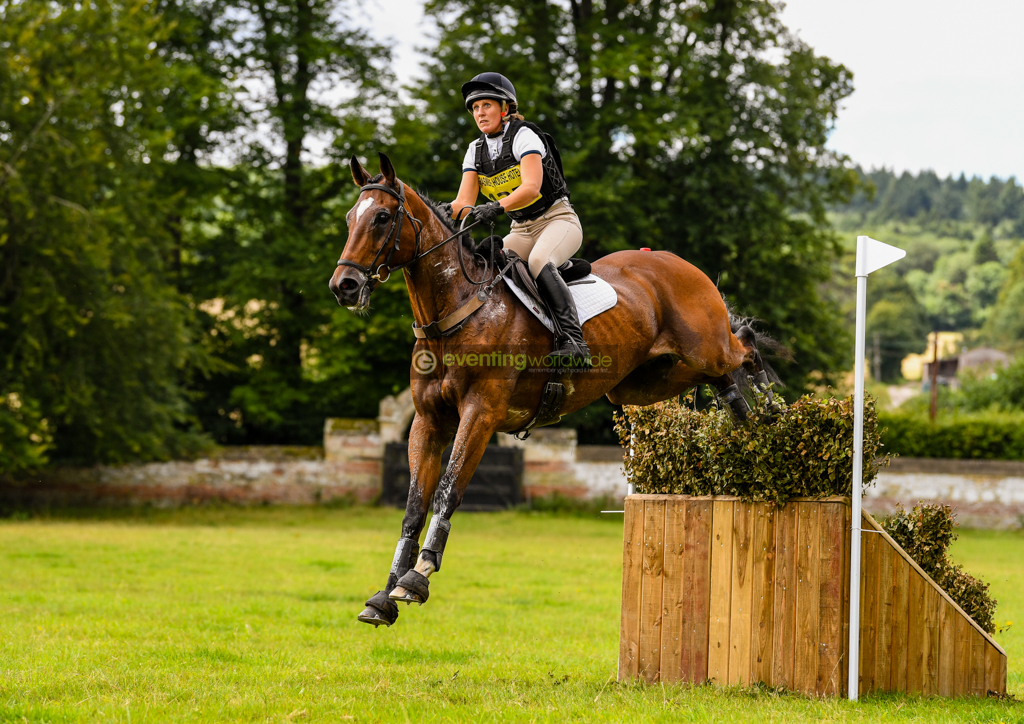 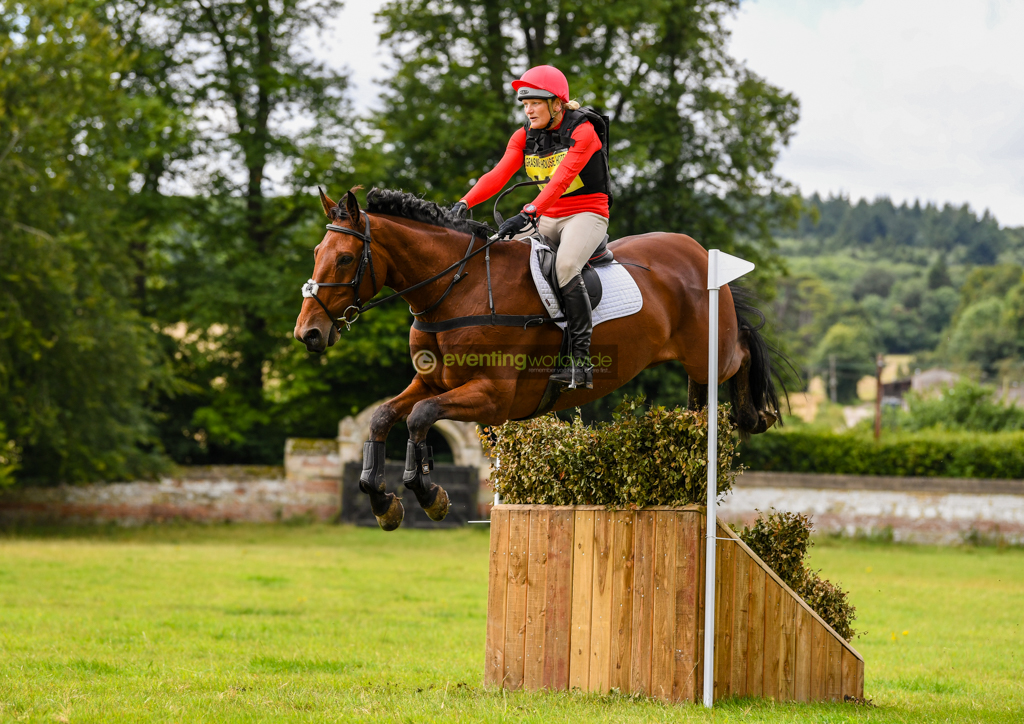 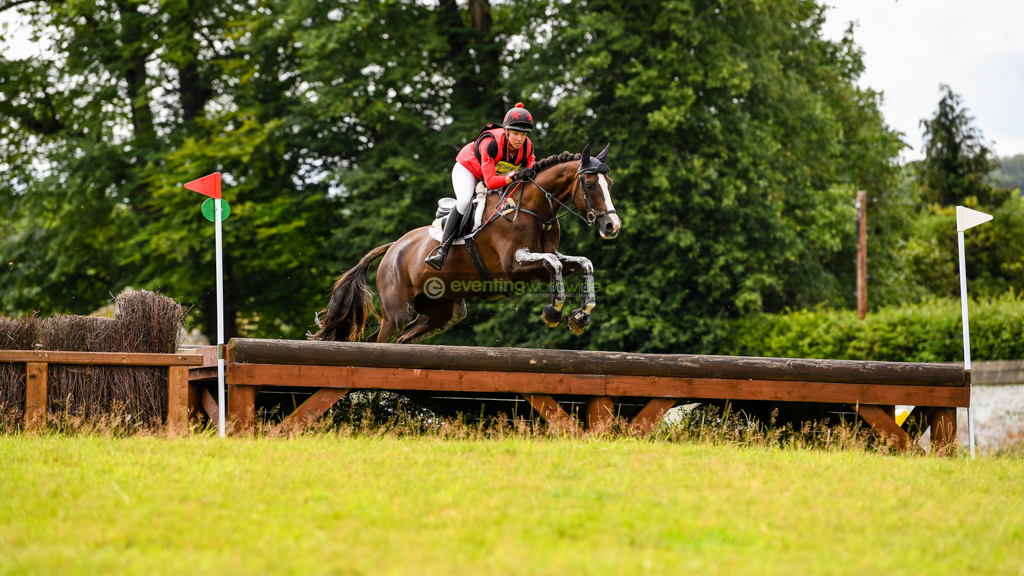 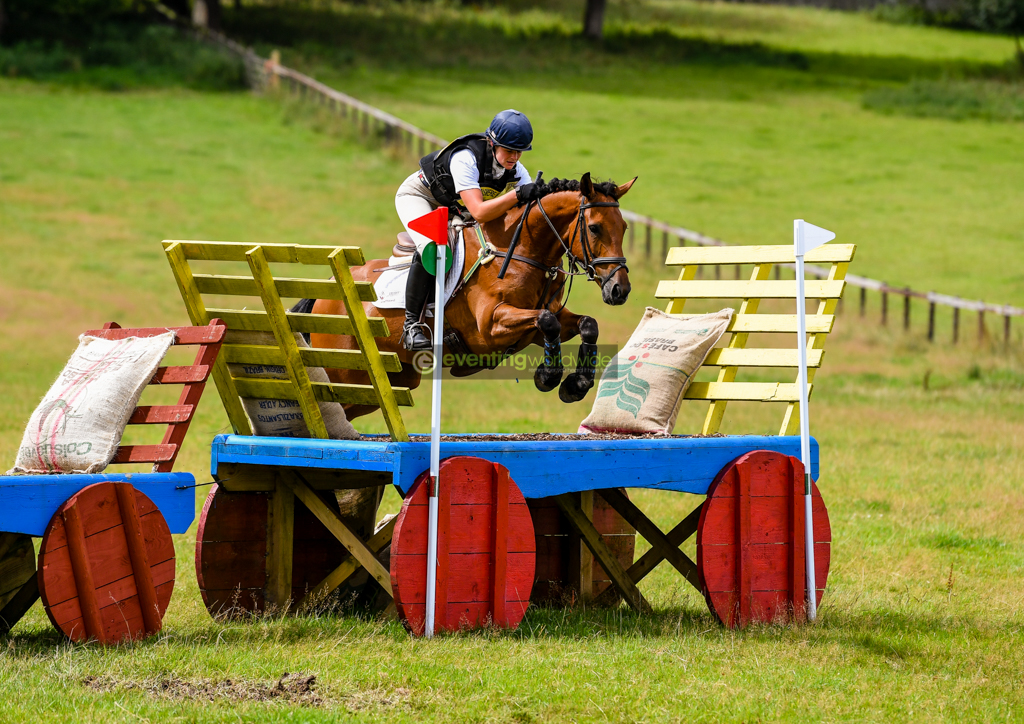 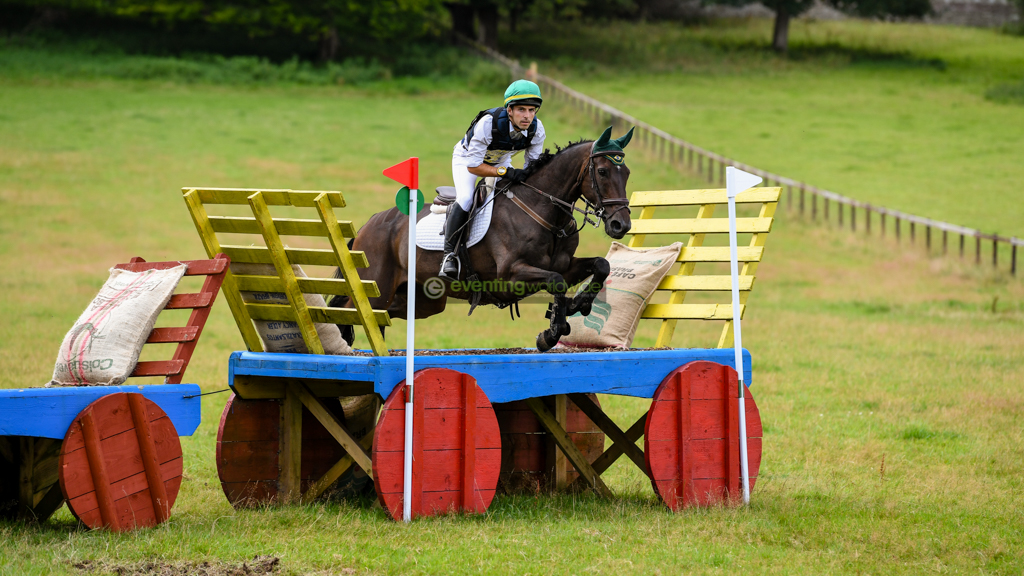 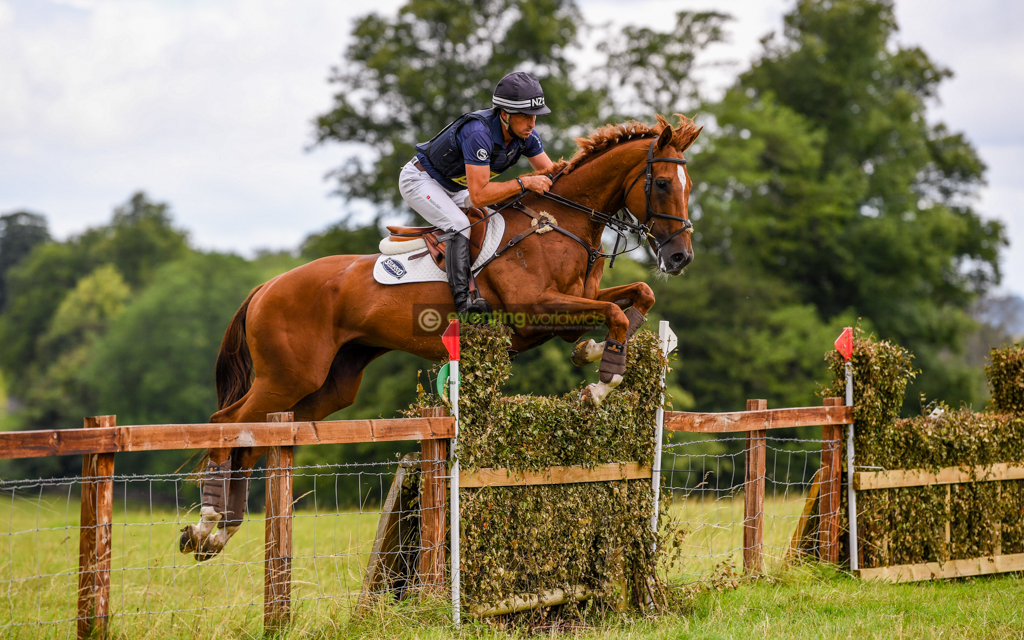 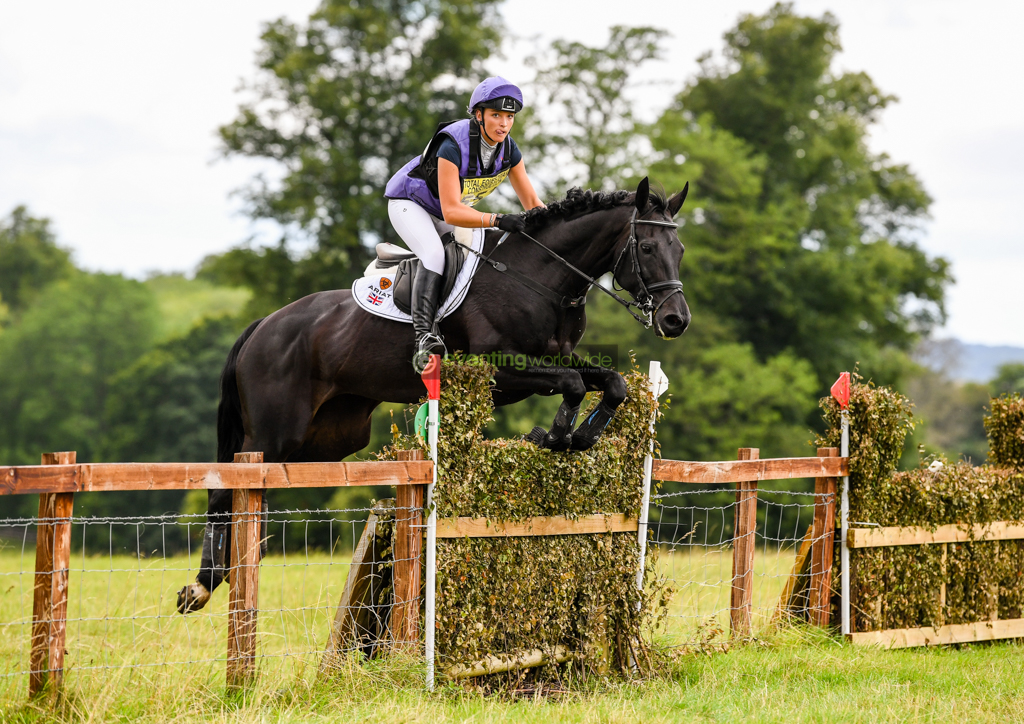 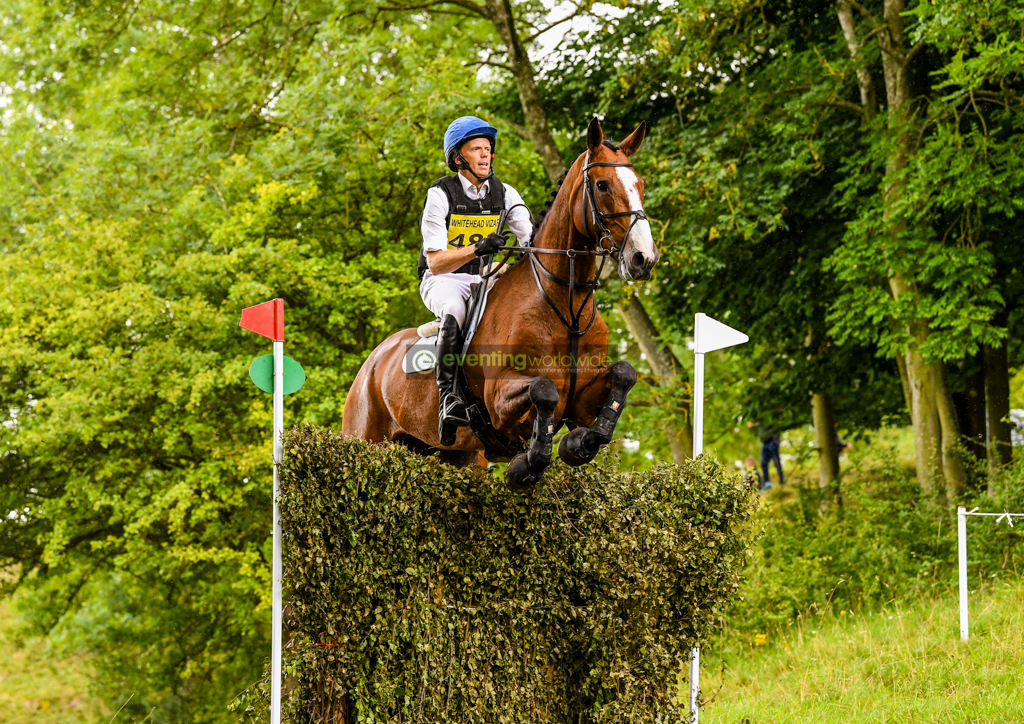 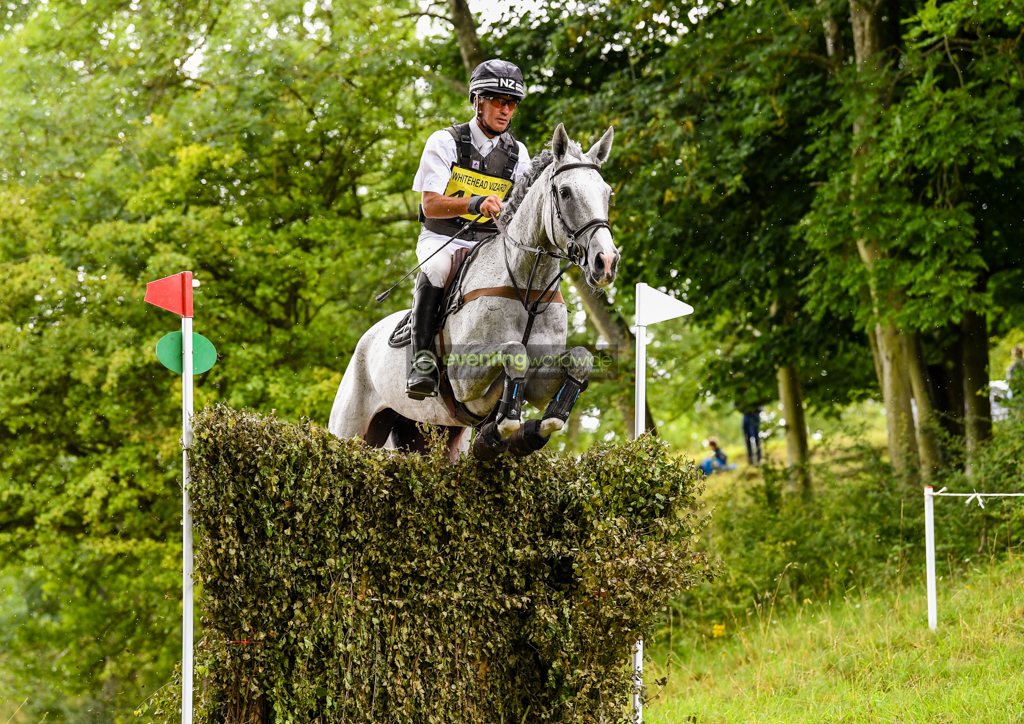 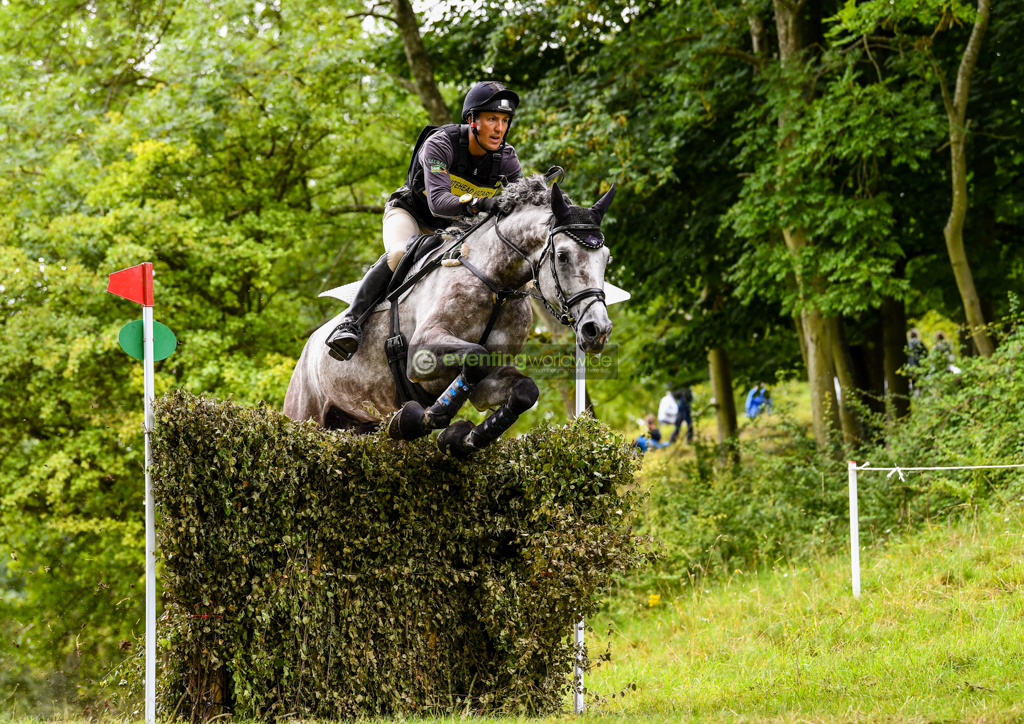 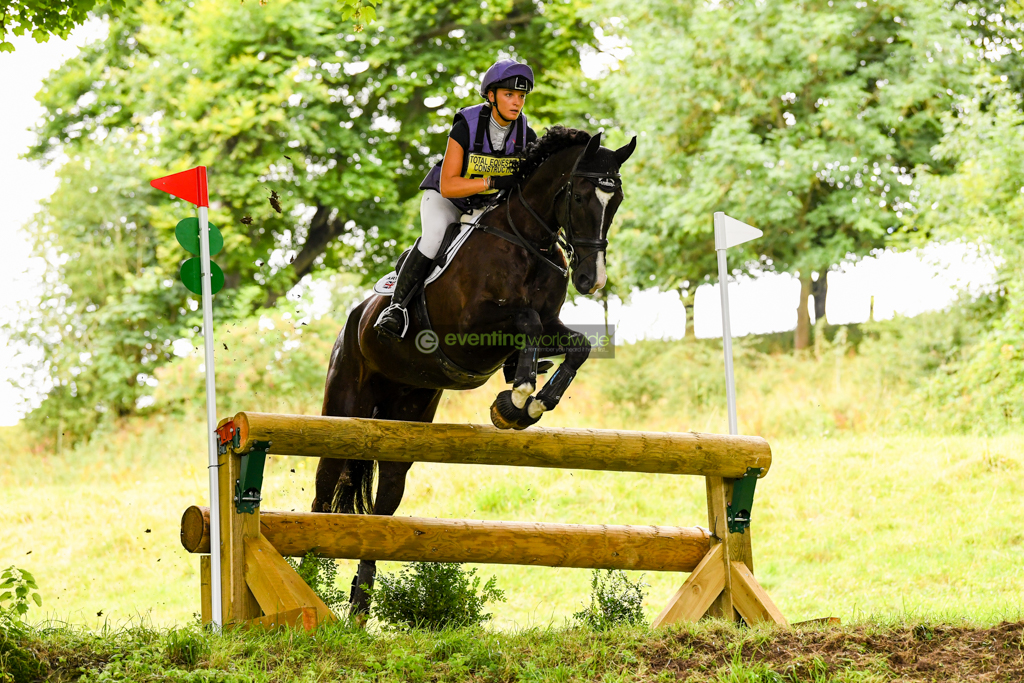 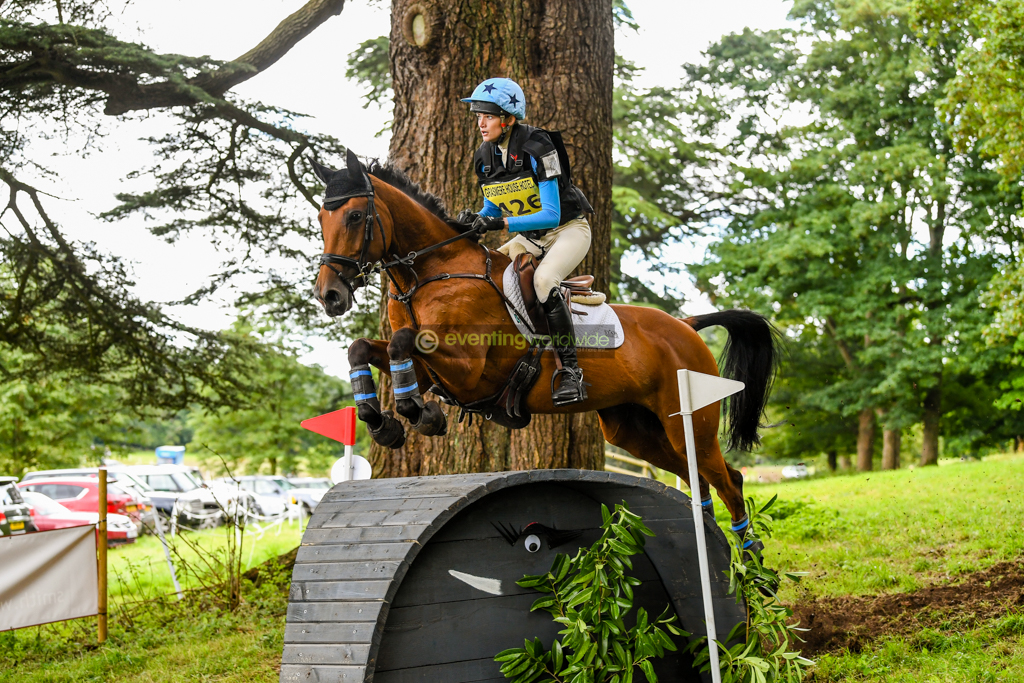 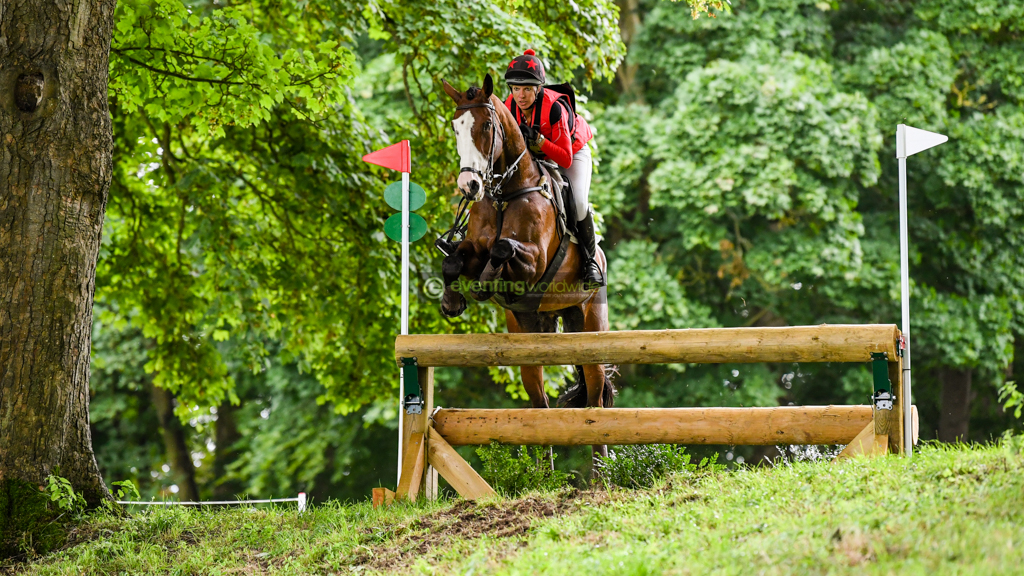 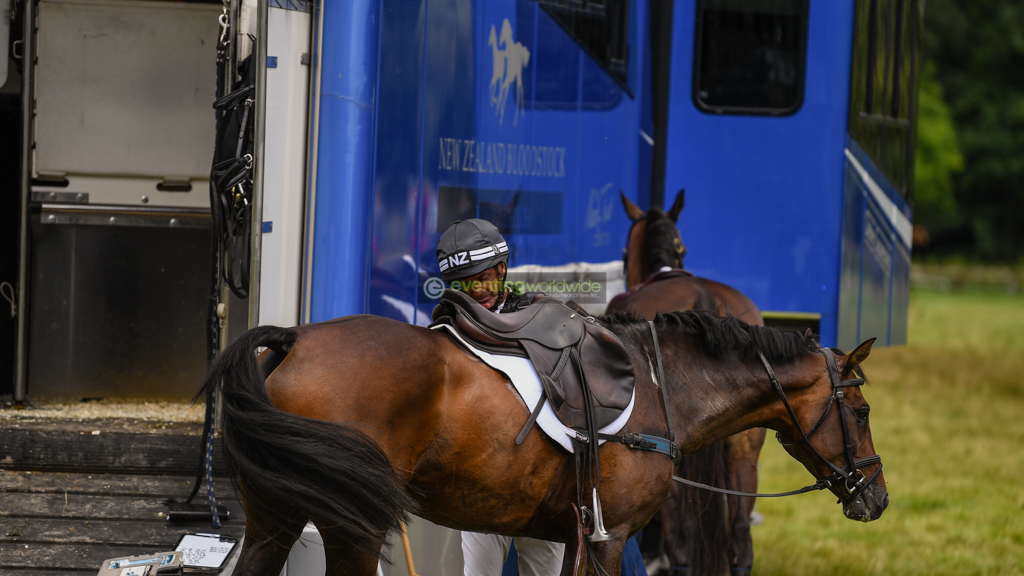 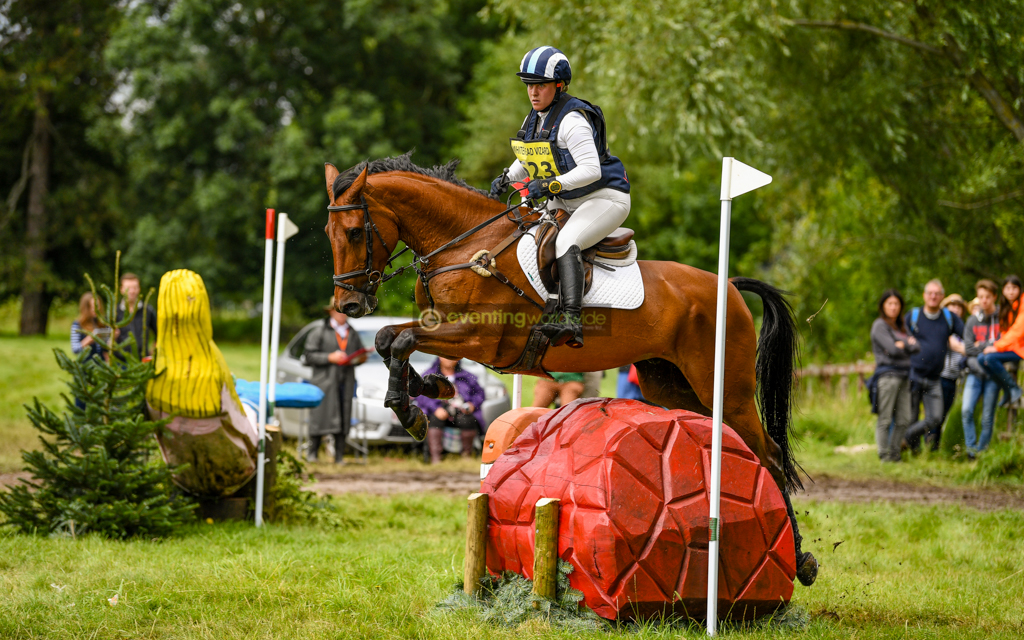 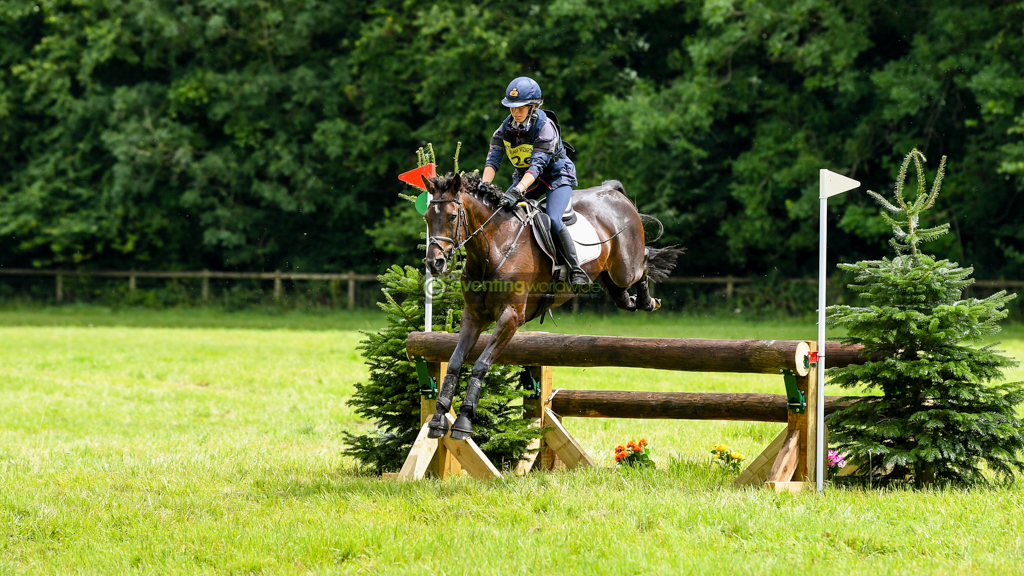 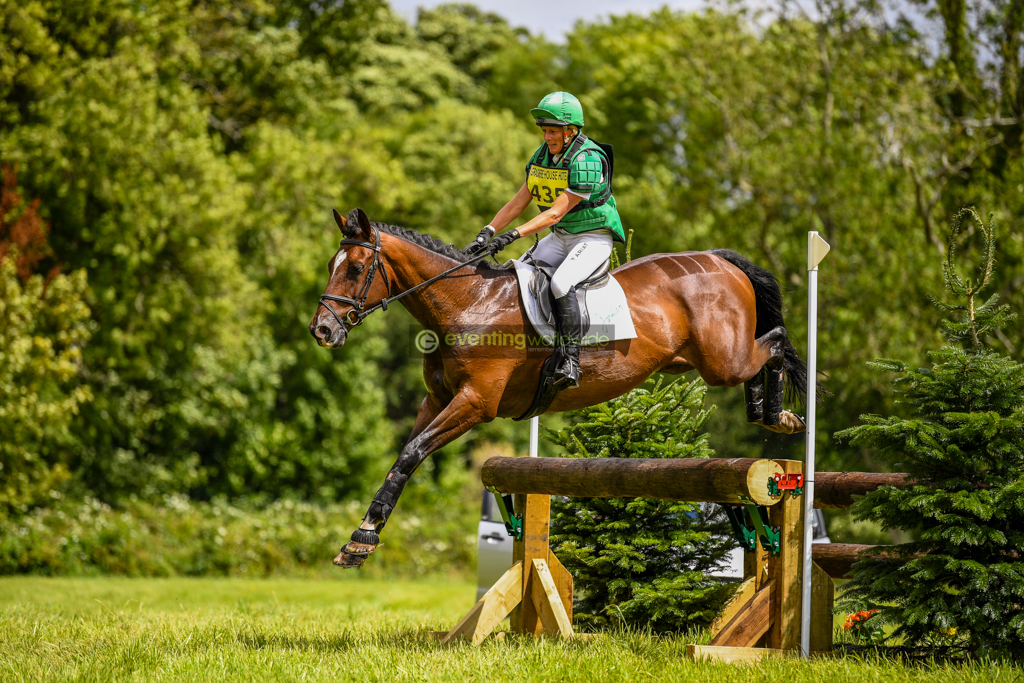 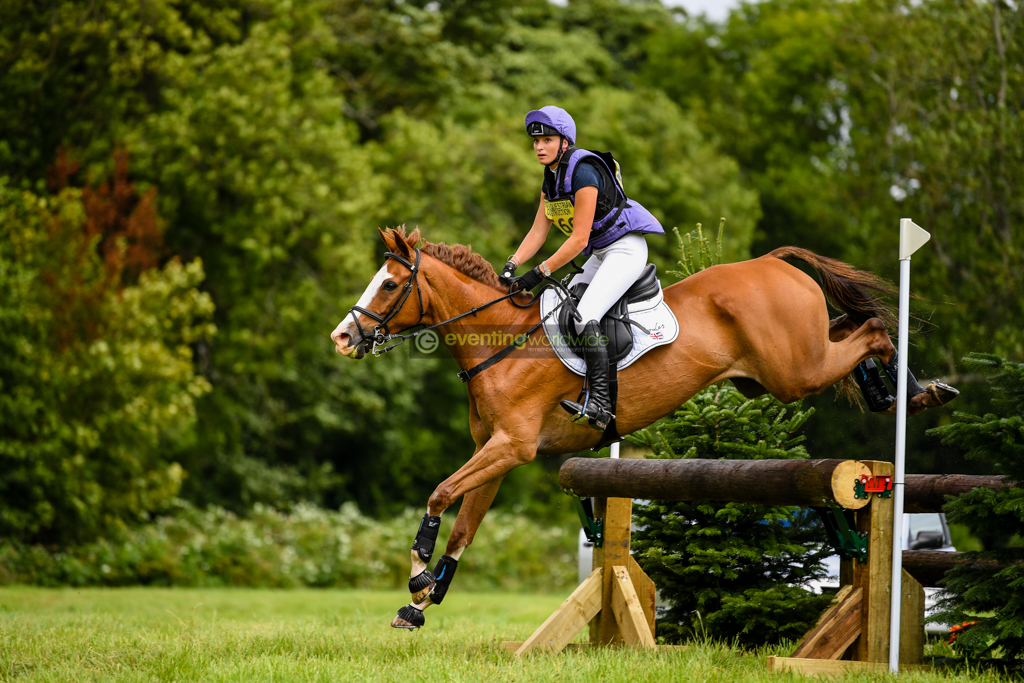 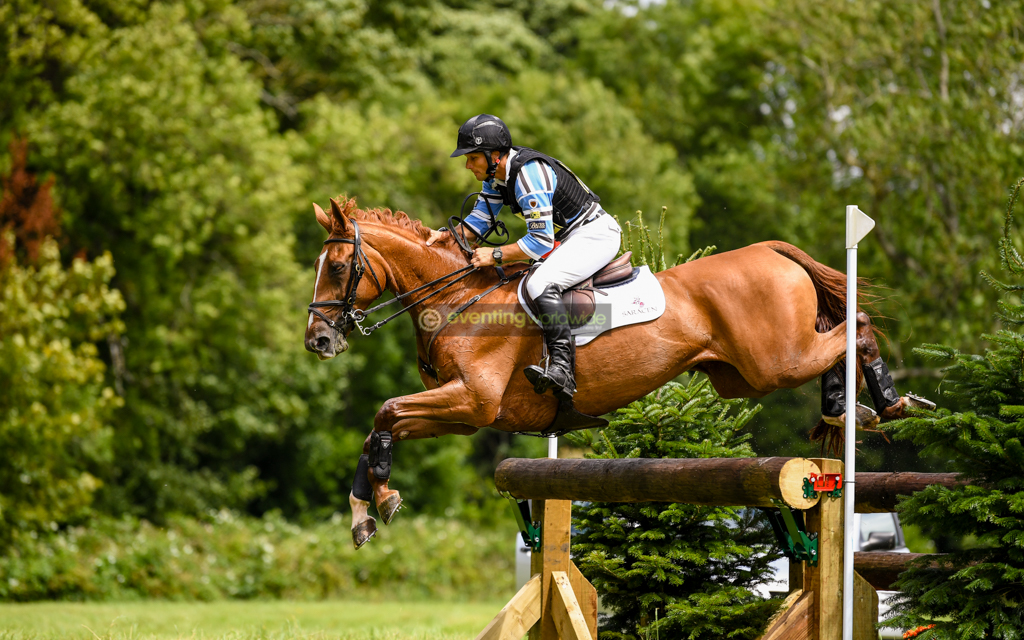 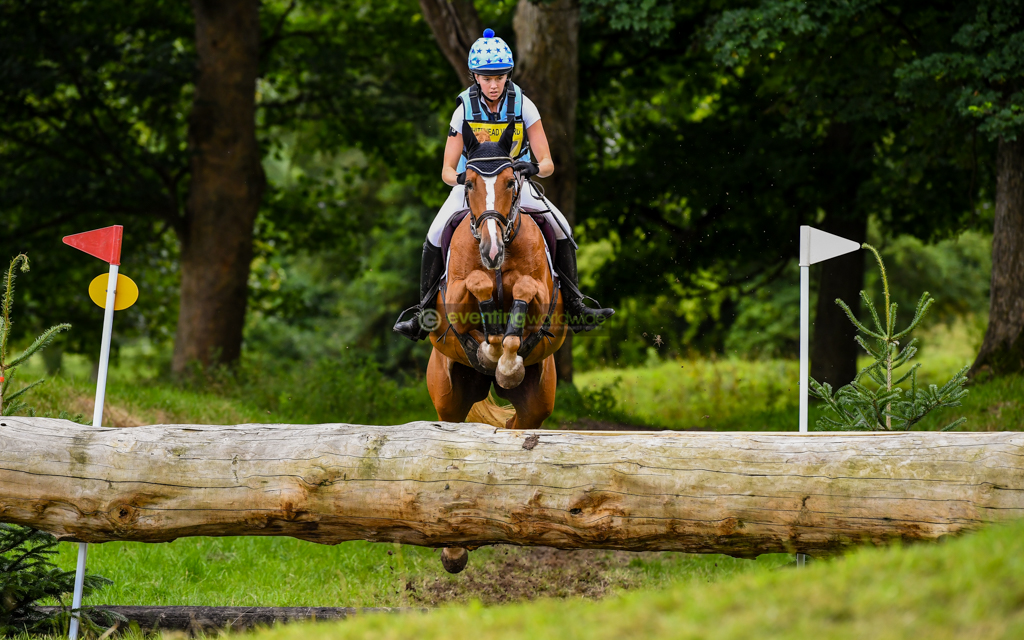 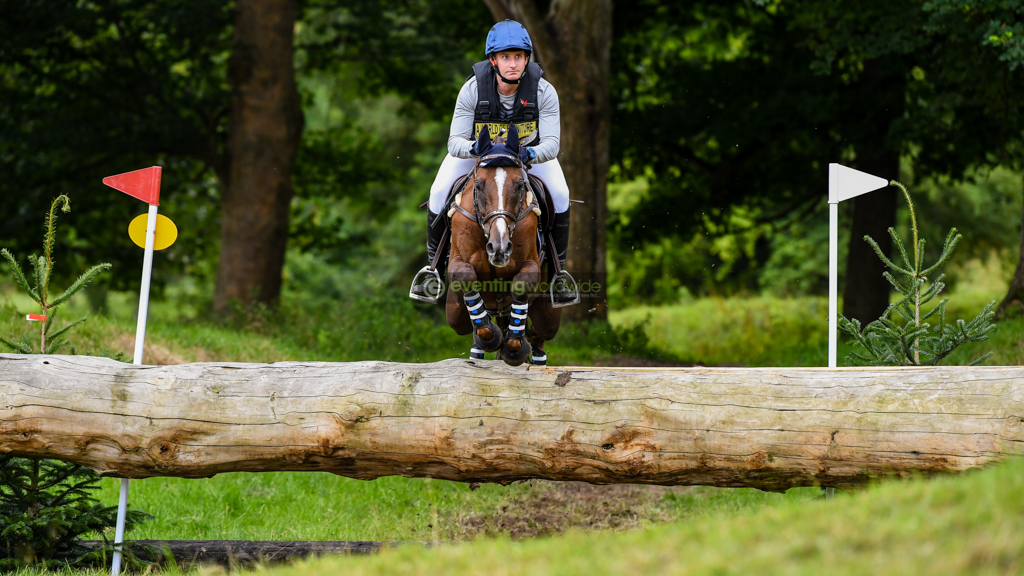 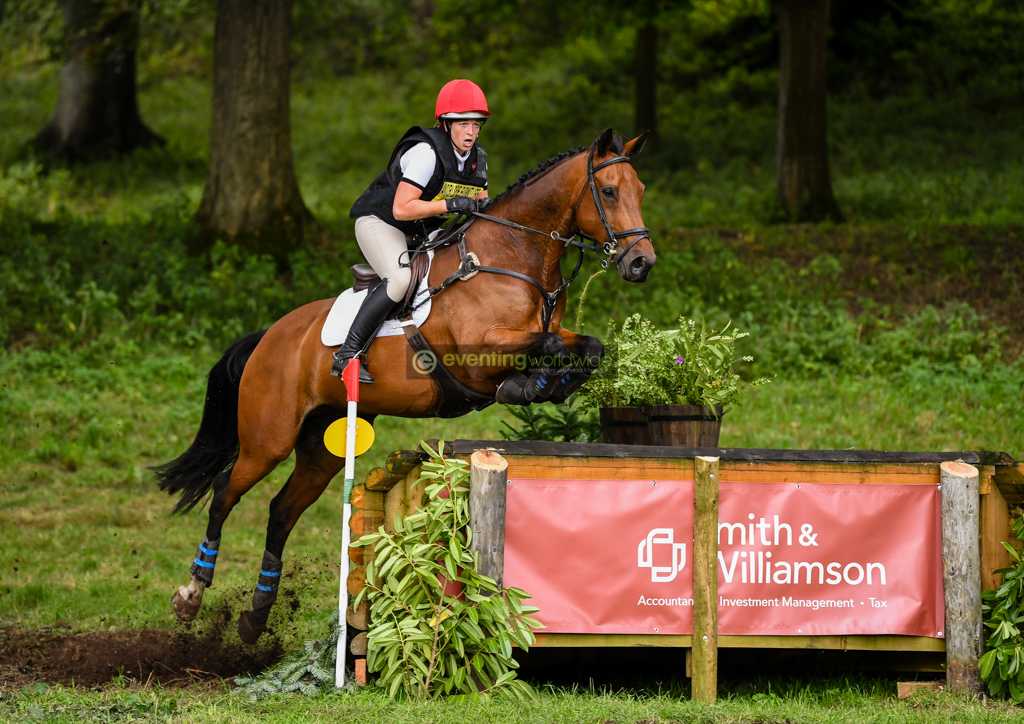 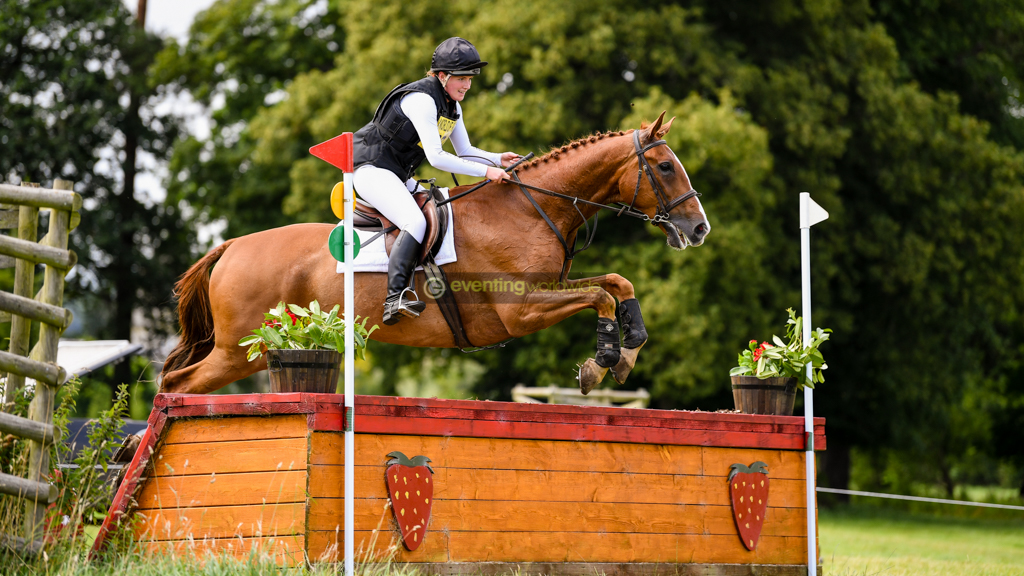 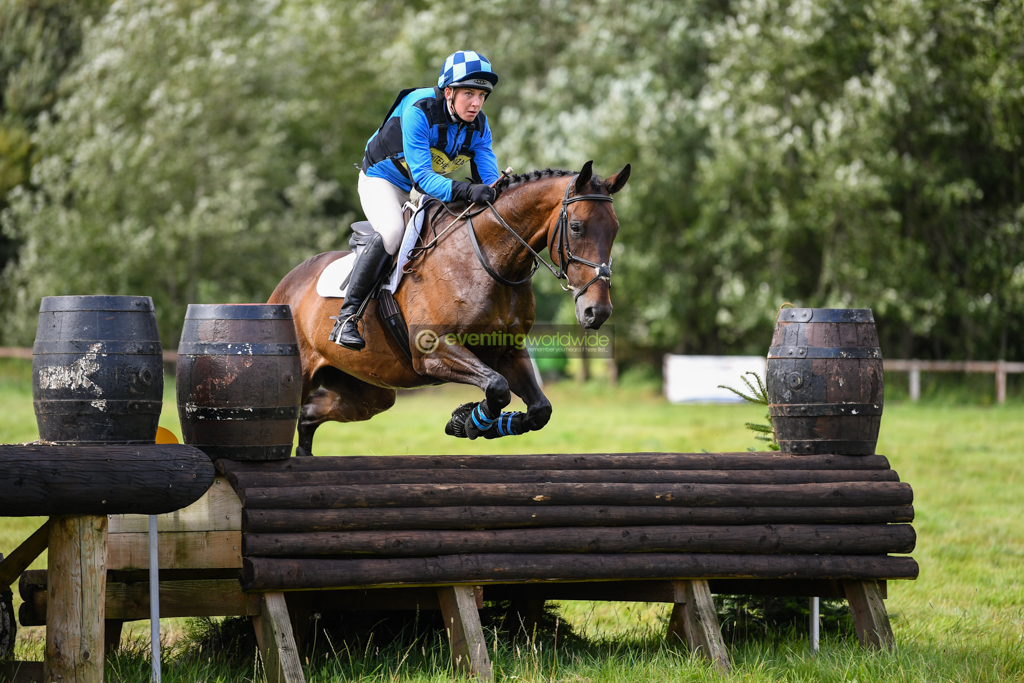 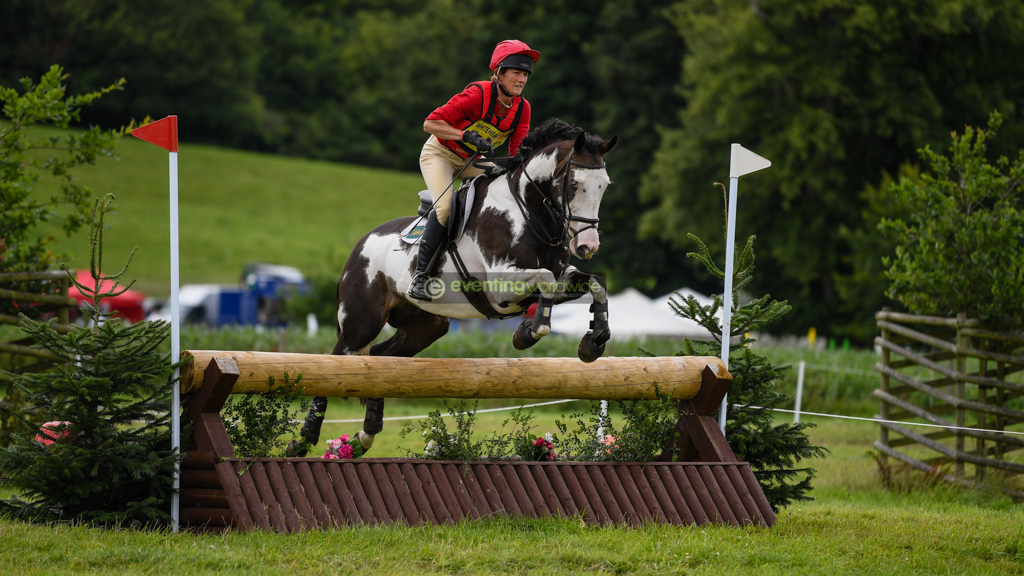 Only the best at The Festival of British Eventing