With four British Eventing fixtures throughout the year, the Hampshire venue finished the season with a flourish with nearly 400 entries over two days of competition.

In wnning BE100 Section I Shari Buchart and Merengo V T Dauwhof collected their second win of the year in BE100 Section I. Having previously won at Stratford Hills in in June, they won on a score of 30. Their 2018 season has resulted in seven top ten placings. Shari is based at her families Woodredon EC in Epping Forest where she coaches full time as well as run my her Arena Eventing series for amateur riders called SB Arena Eventing

She commented: “Starting as a spooky six-year-old round an BE80 track at the start of the season, Leo has progressed so well this year answering every question I’ve given him. I’ve had a great season with him progressing through from BE80 to Novice which I hope to continue at into the 2019 season. I love this horse to bits and really feel he can go all the way. I’m over the moon to have won at Tweseldown. I really like the venue and made it more special as I injured myself badly after a fall here a few years ago.”

Another rider with seven top ten placings this year also collected a win. Jennifer Hossack and Sligo Flash Again topped BE100 Section L on a score of 28.8.

Jennifer told Eventing Worldwide: “Flash is always such a brave, honest little horse and he just loves his job, so I feel incredibly lucky to have him and to have such a great partnership with him. He has had a brilliant season, so it was fantastic to finish on such a high note with a win at our final event, particularly as Tweseldown is always one of our favourite events in the calendar.”

Clementine Shipp and Mighty Moose were having their second run of the year in BE90 Section D and won with a score of 22.3.

Laura Schroter, who has just been named as the new Mark Todd Bridging the Gap scholar came away from the event with a win in BE100 Section H with Goo Goo. Meanwhile Leonard Goerens had a convincing win in BE90 Section N with Breac II, who had a winning margin of 11.7 penalties. 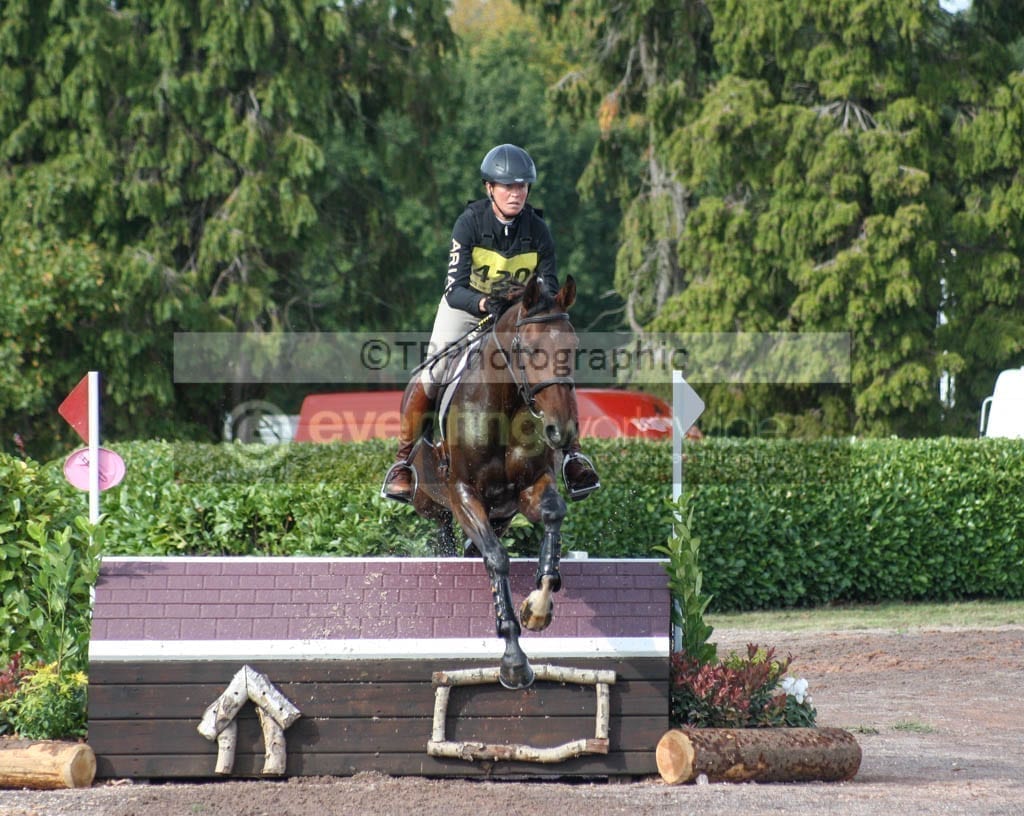 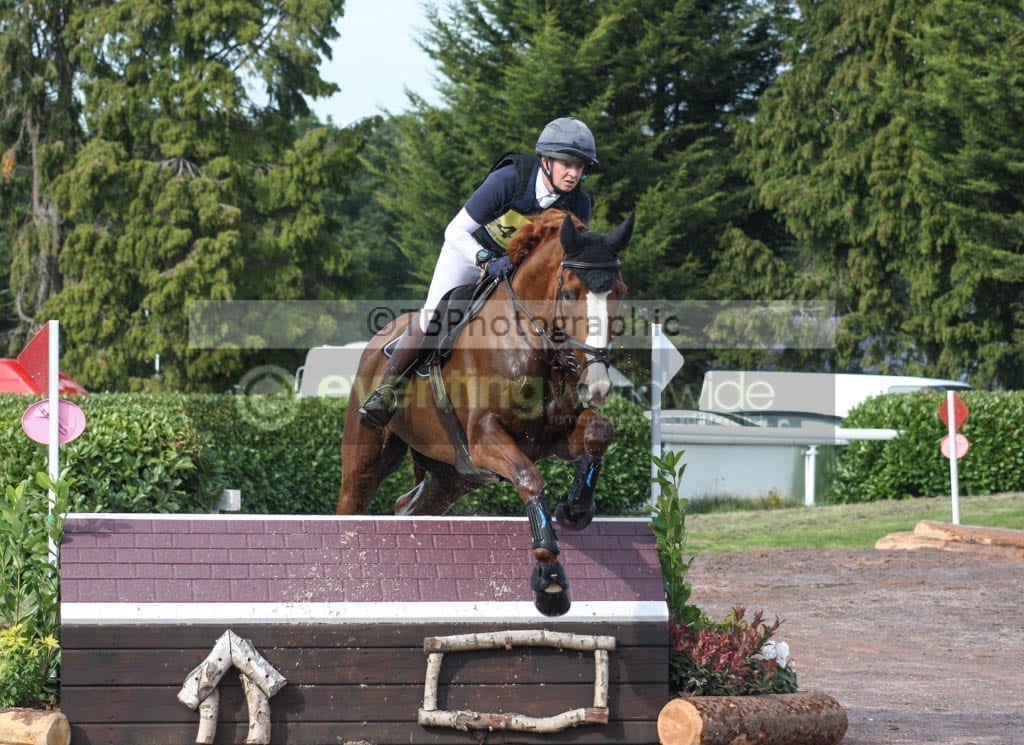 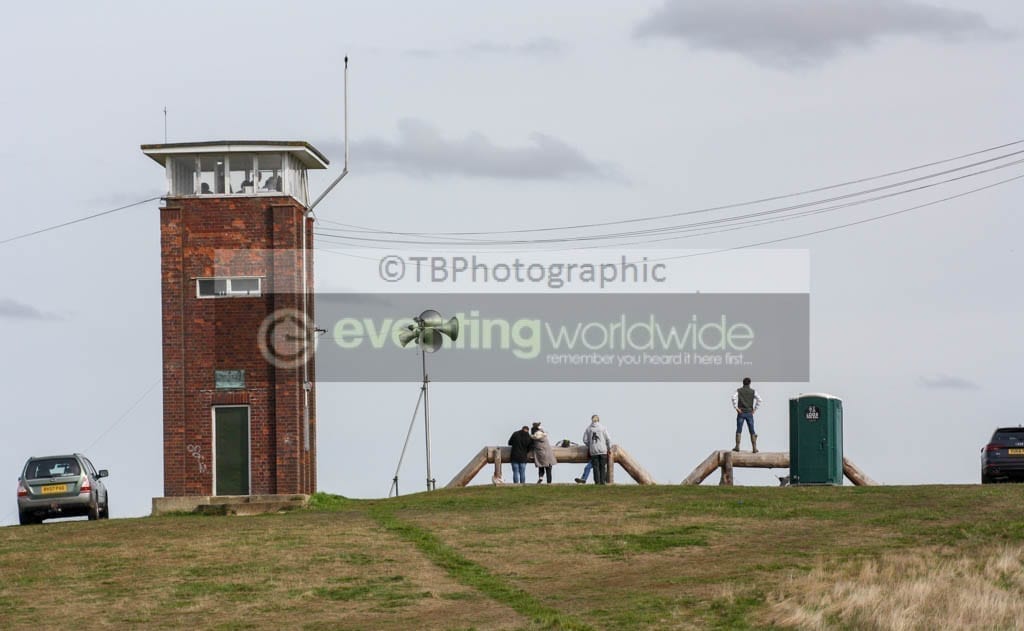 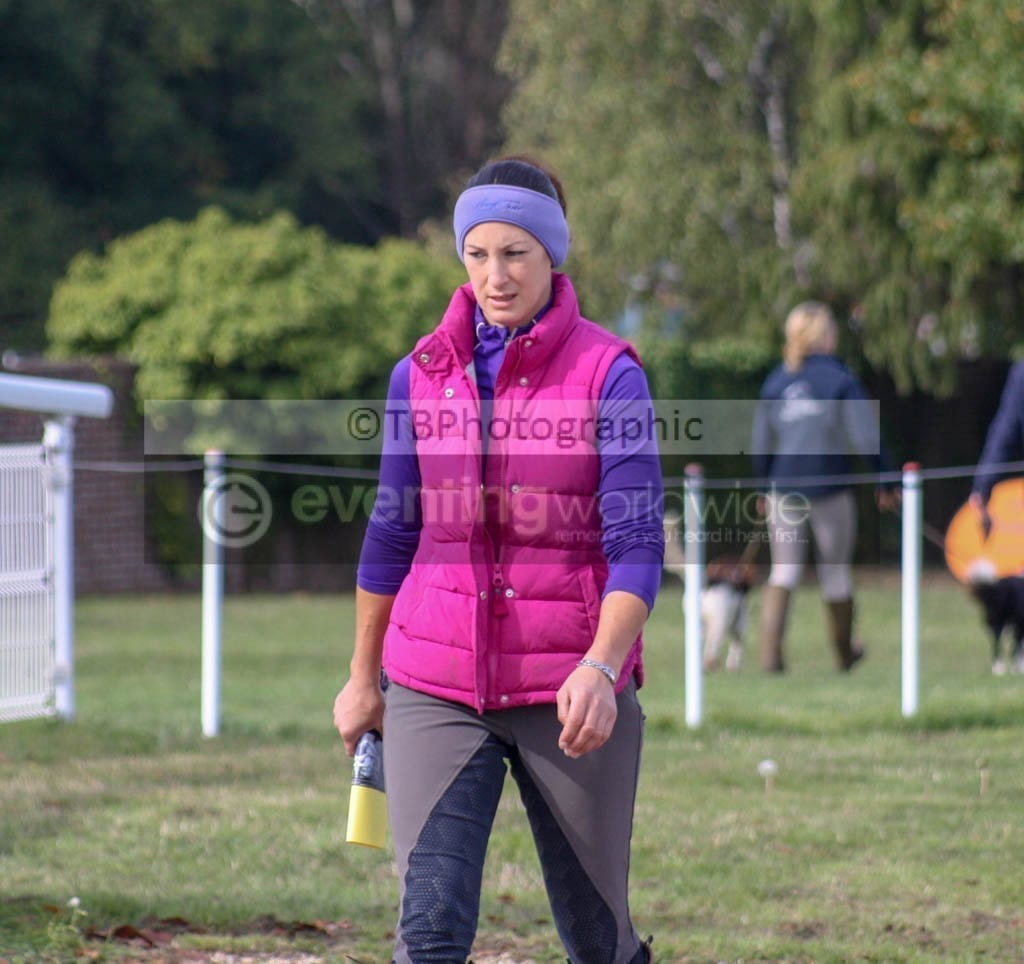 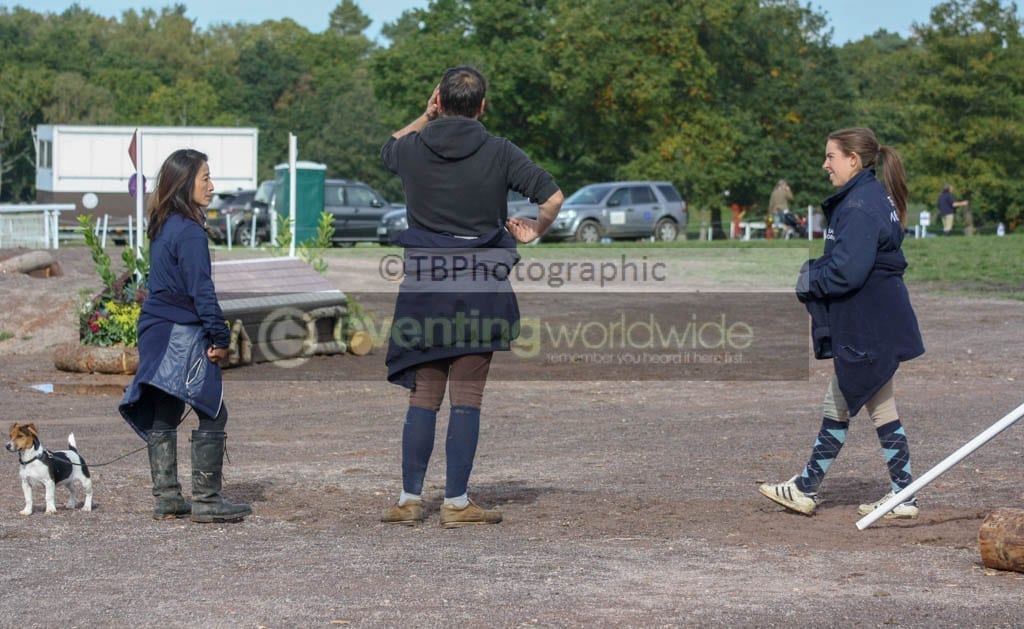 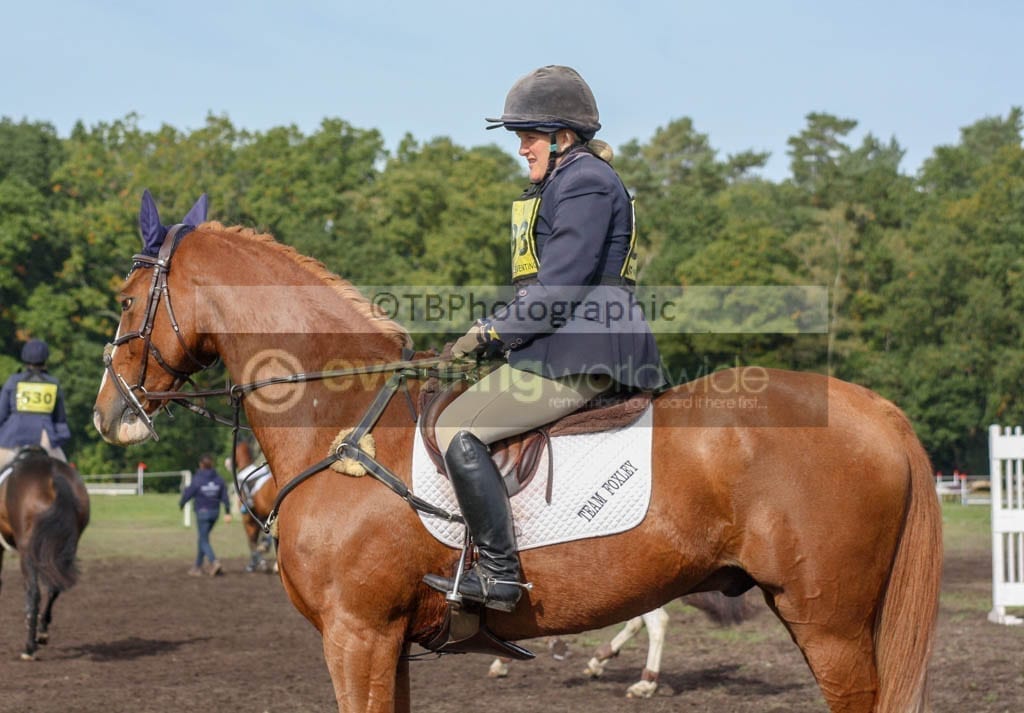 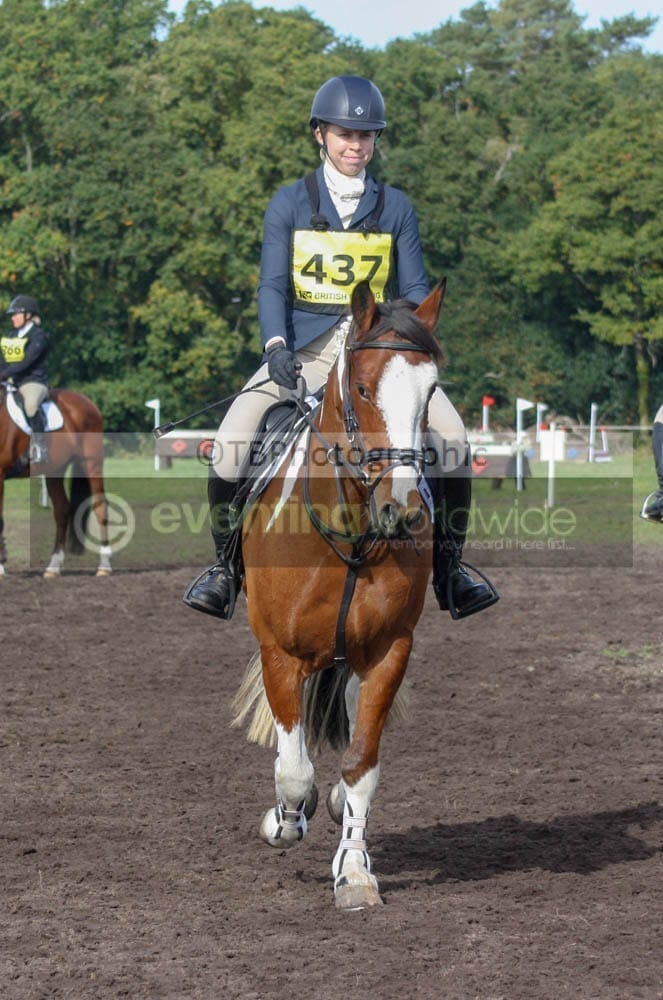 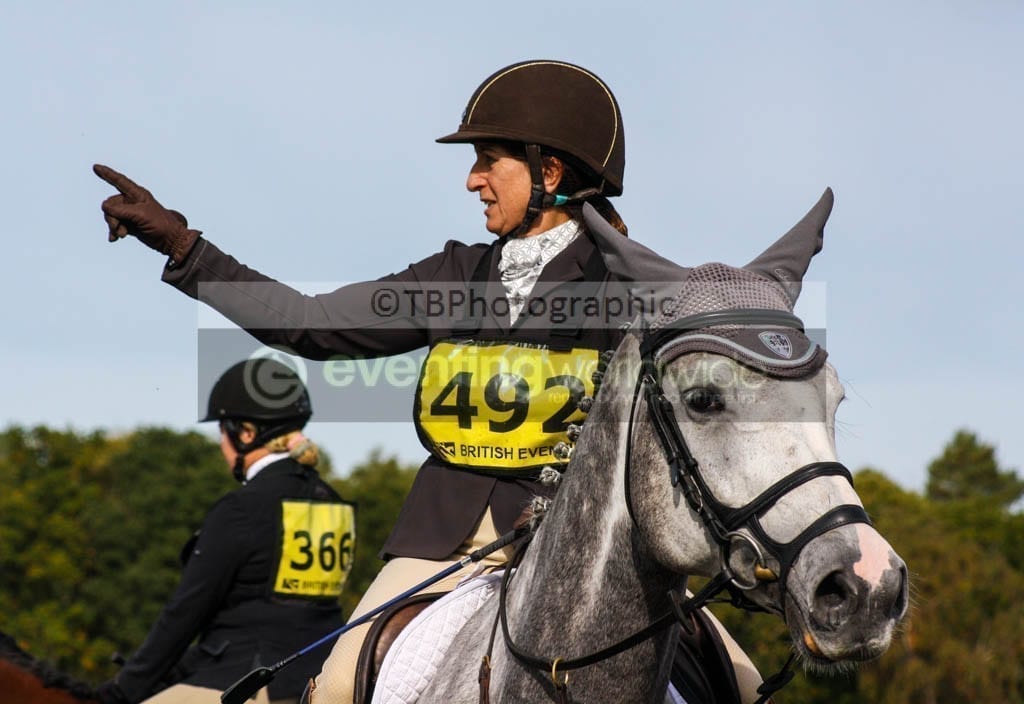 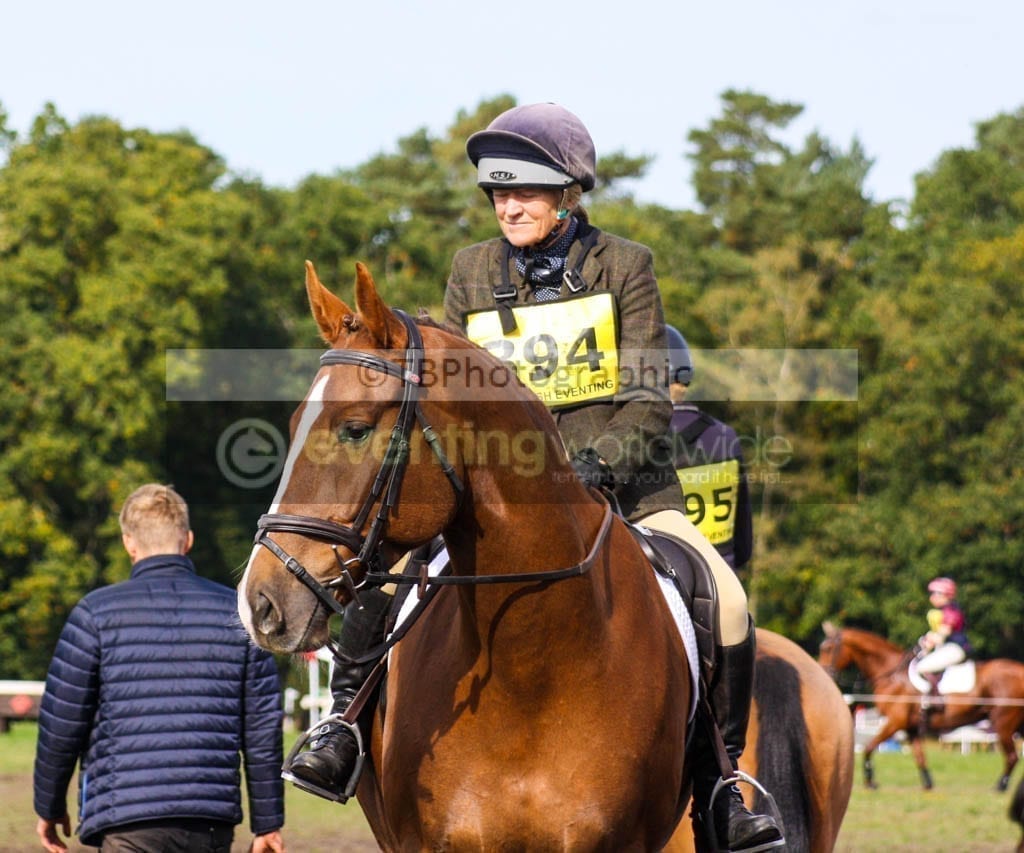 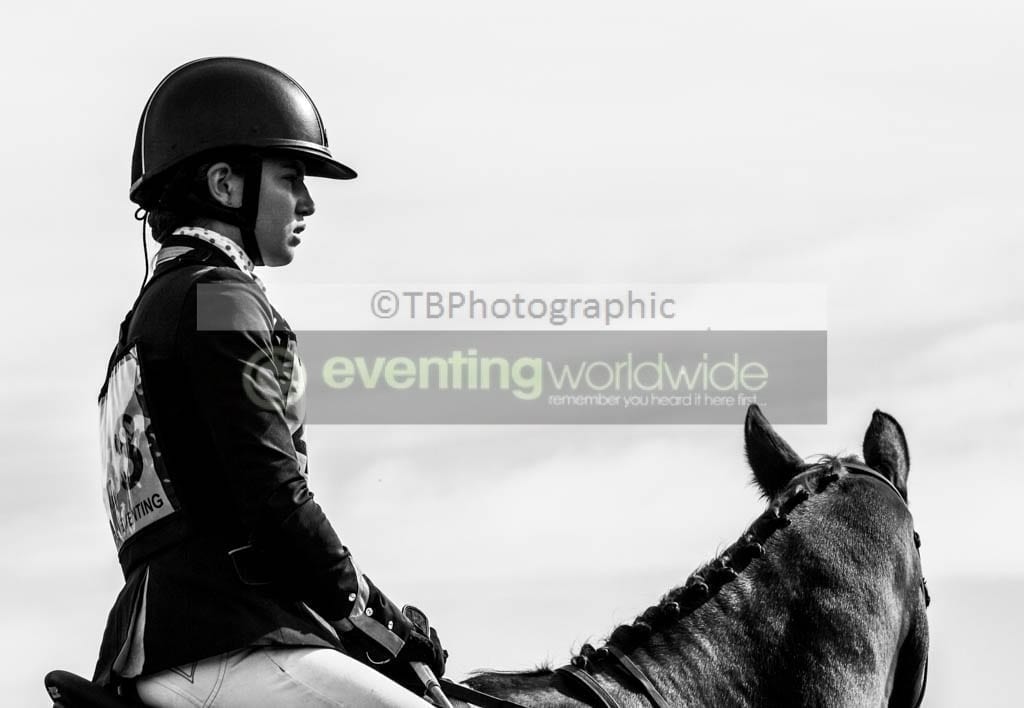 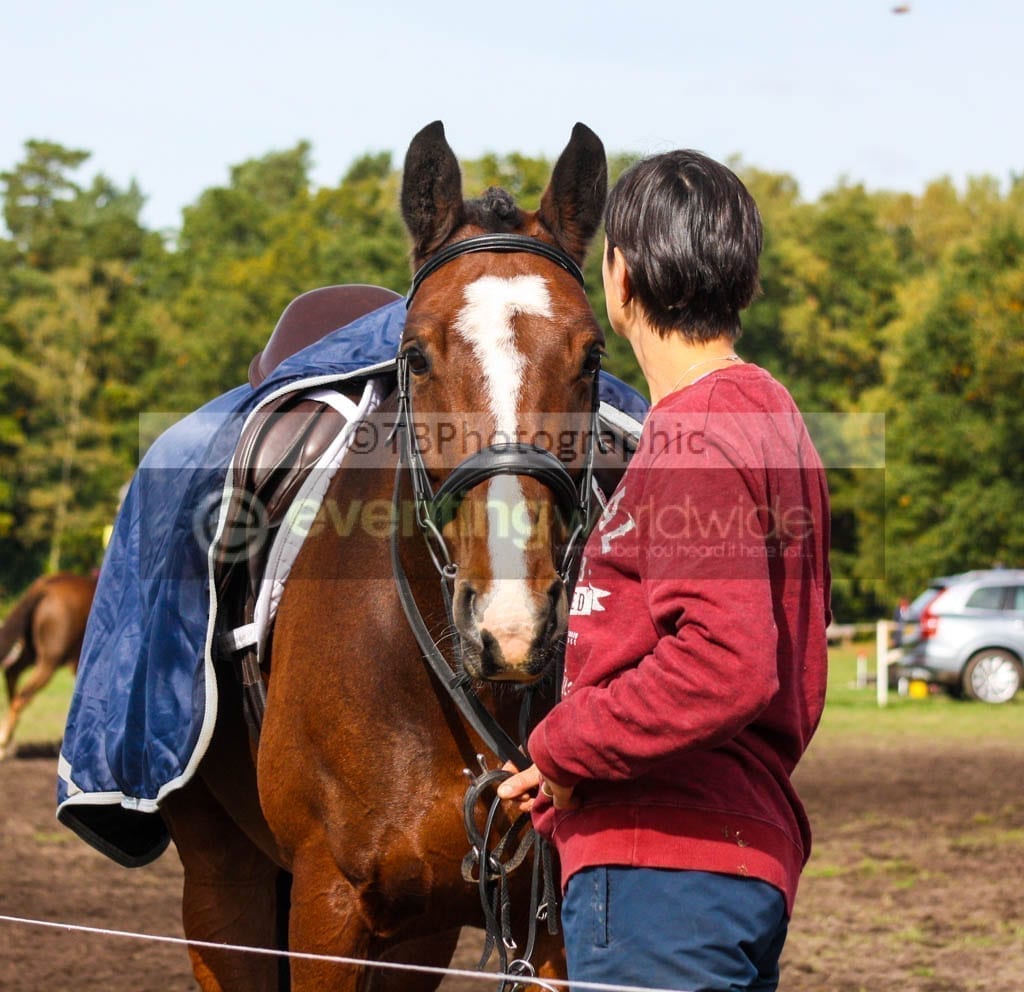 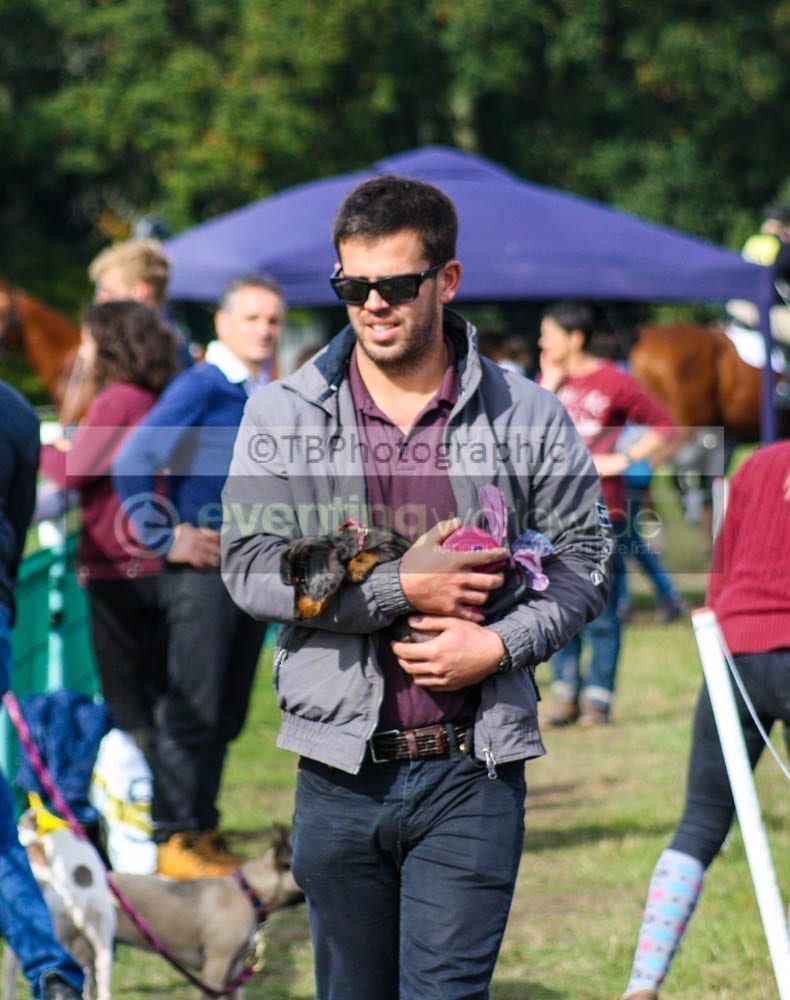 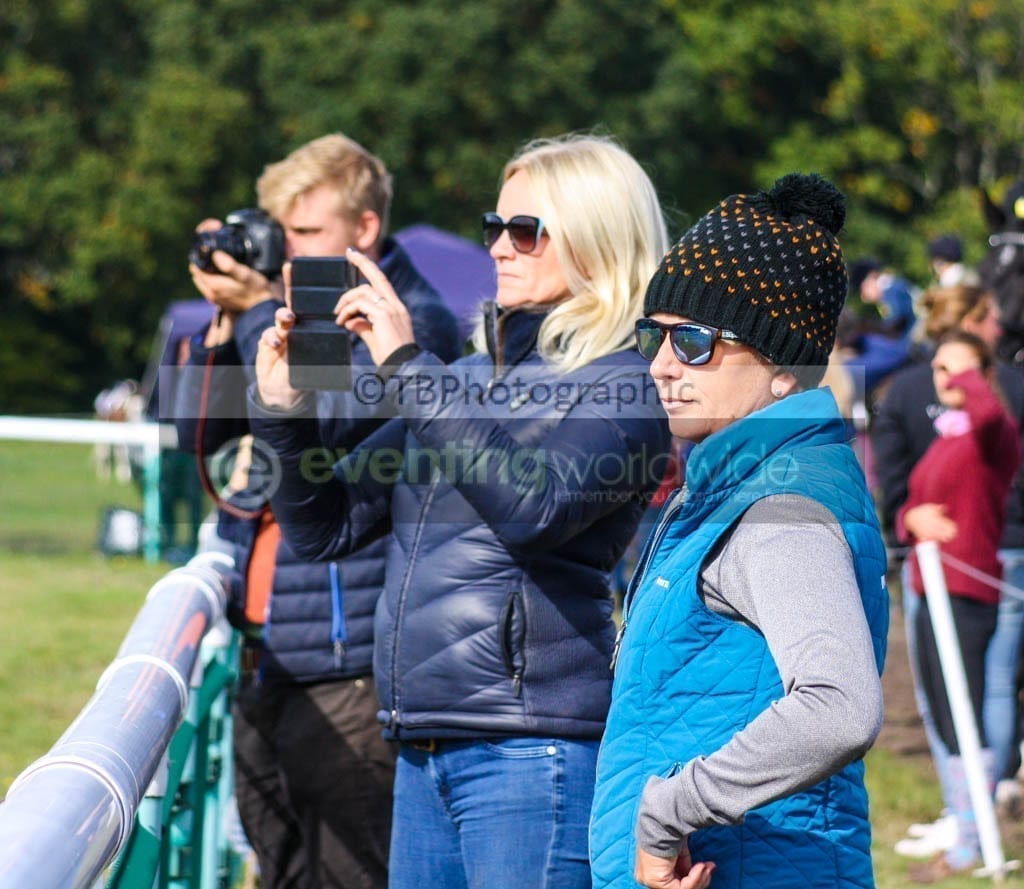 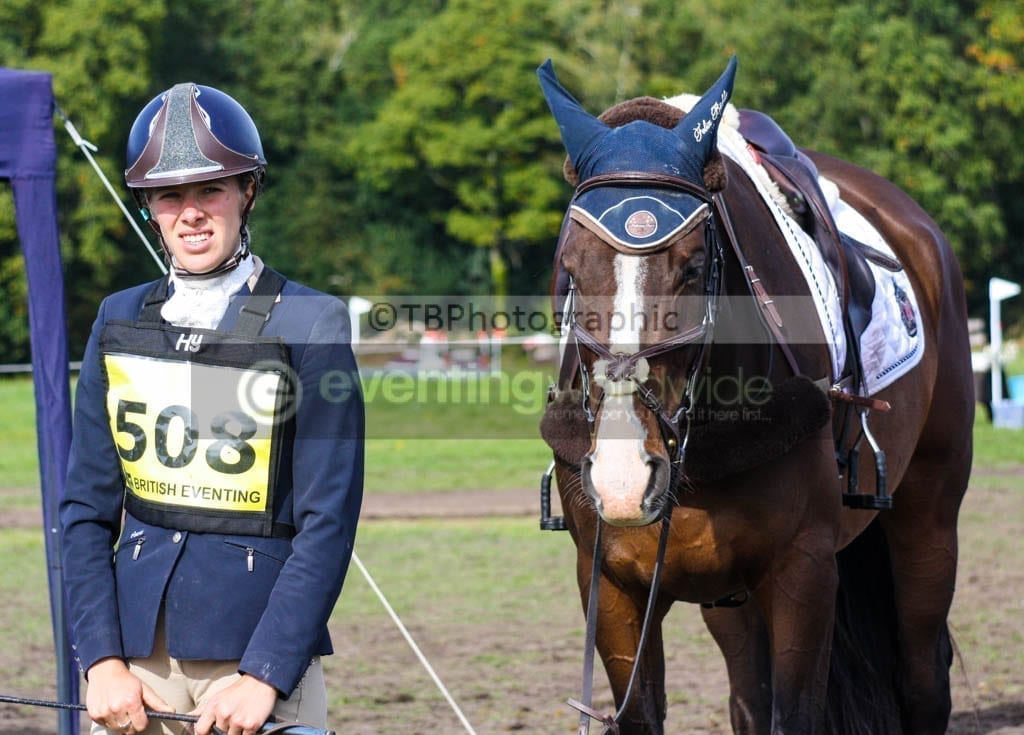 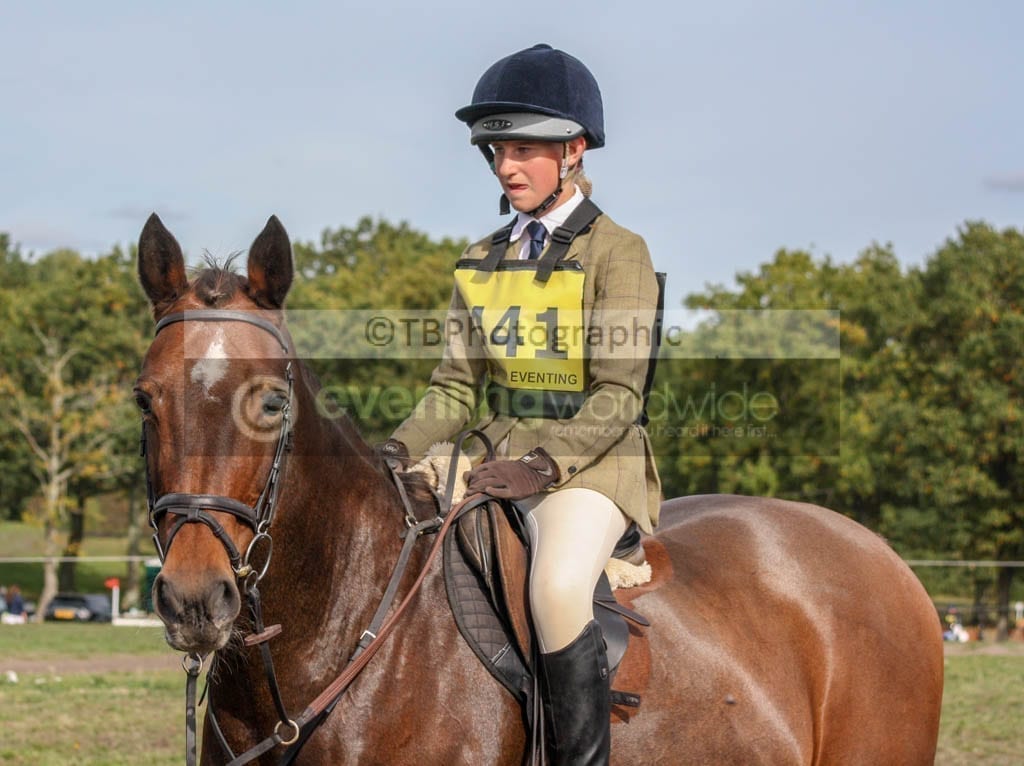 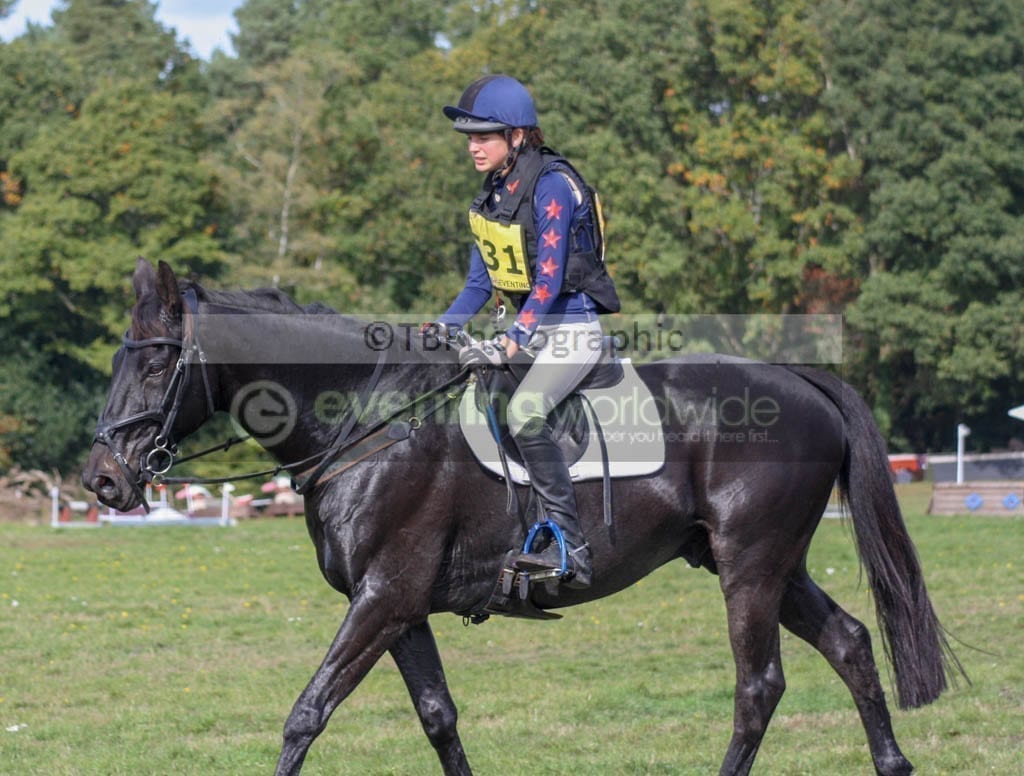 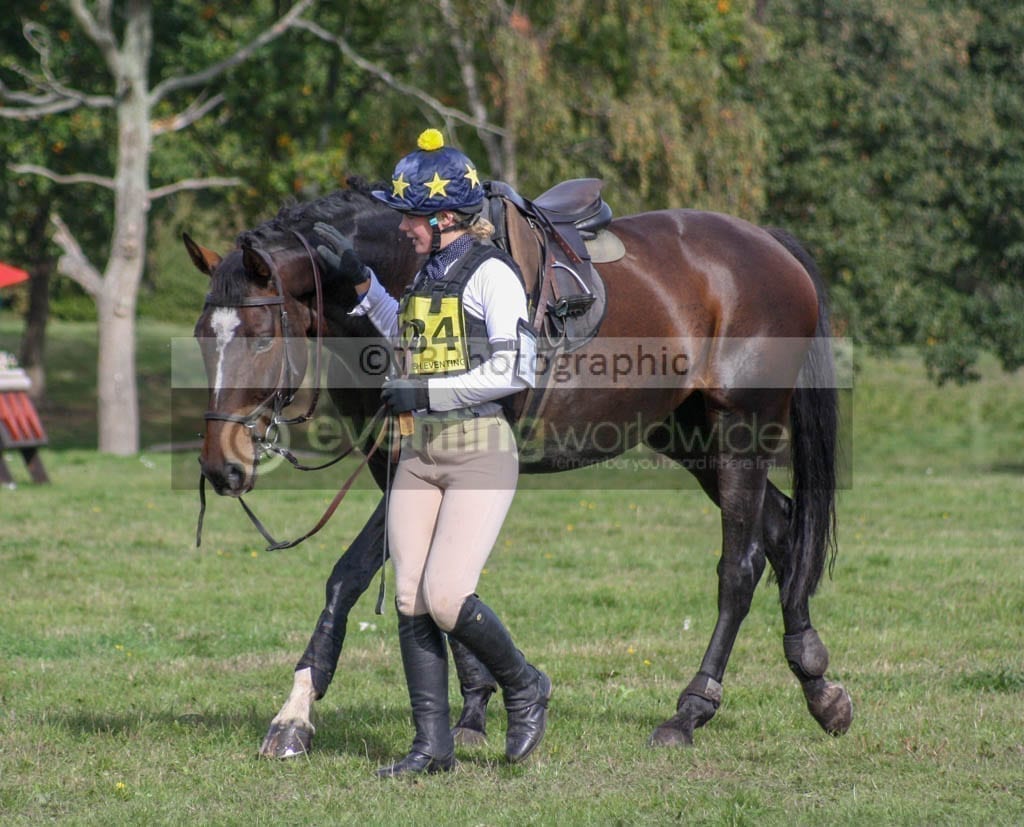 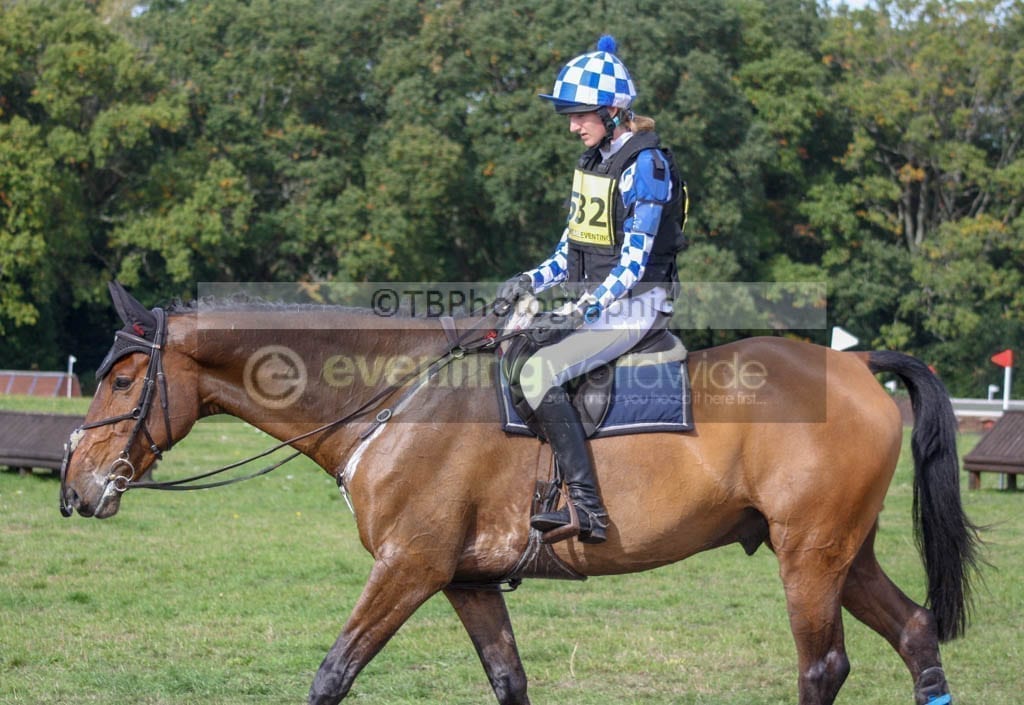 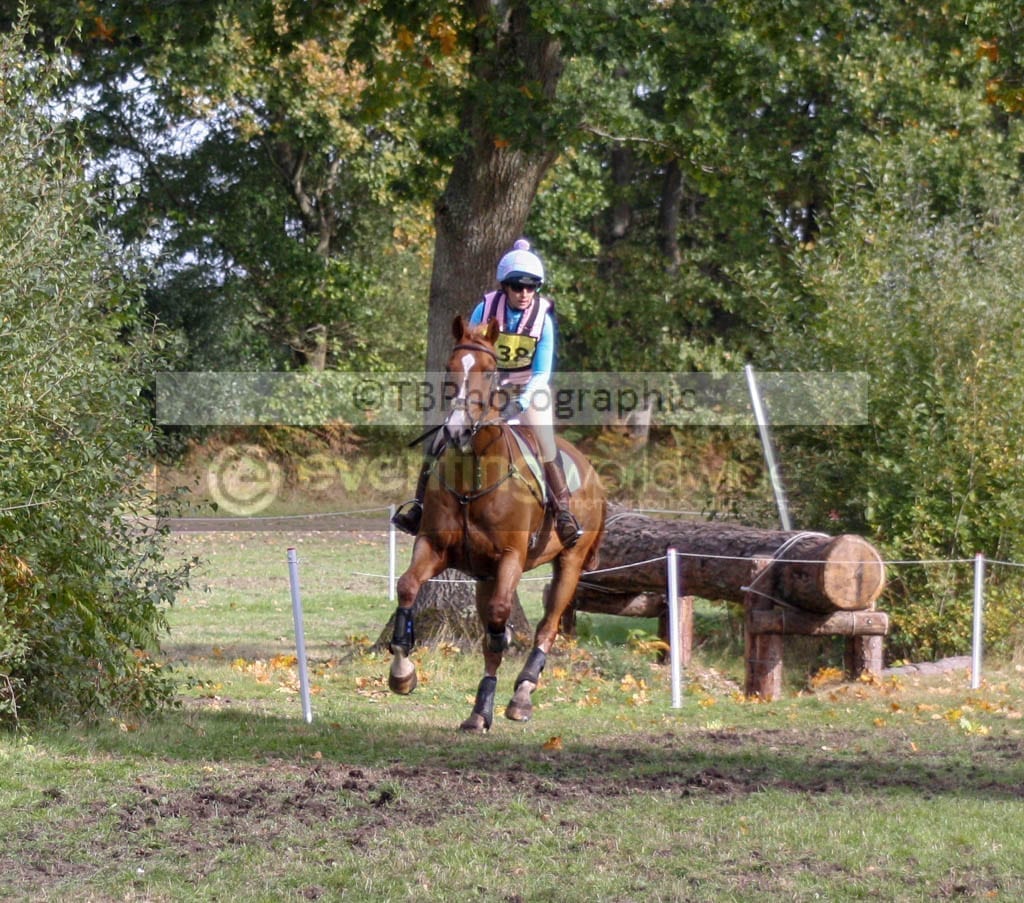 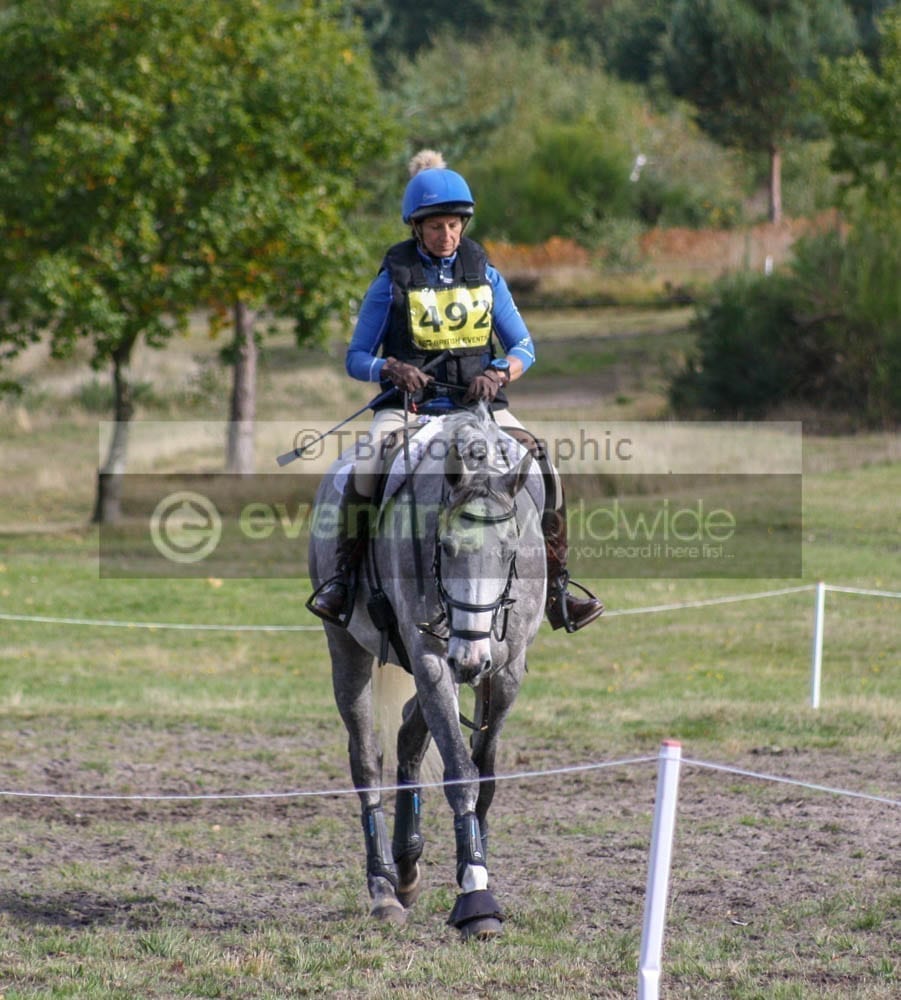 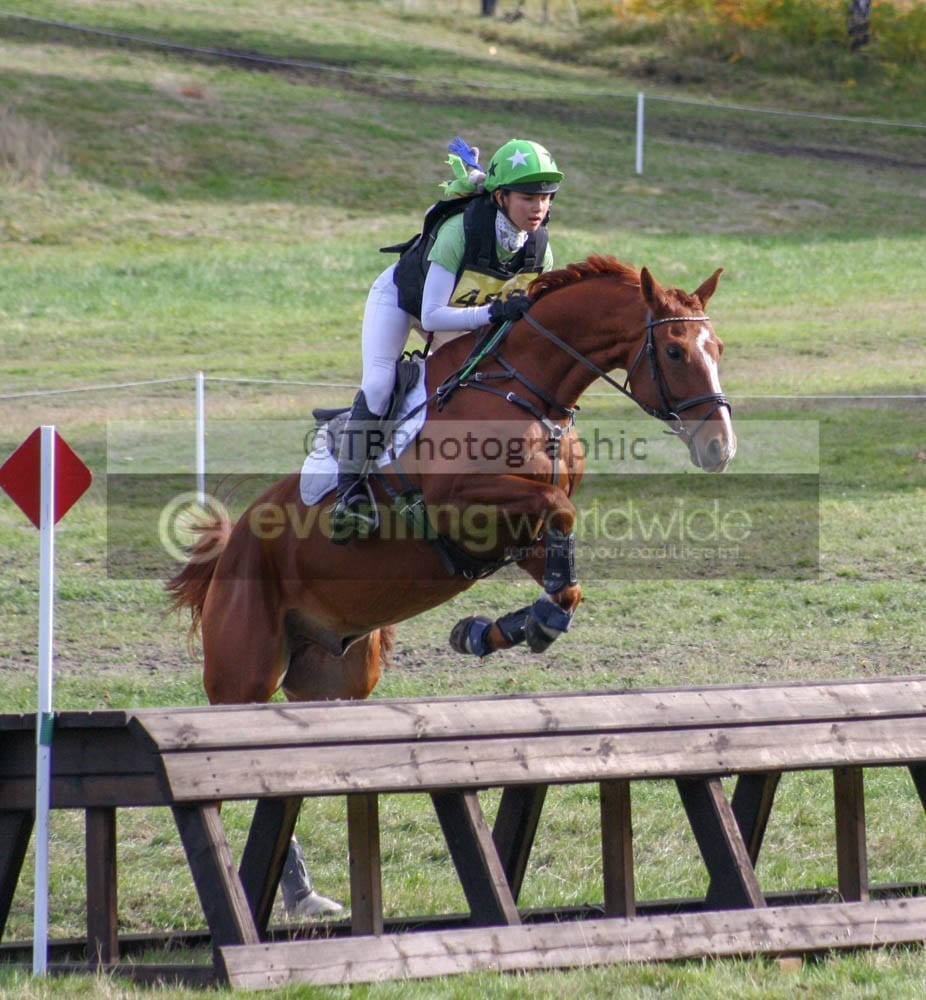 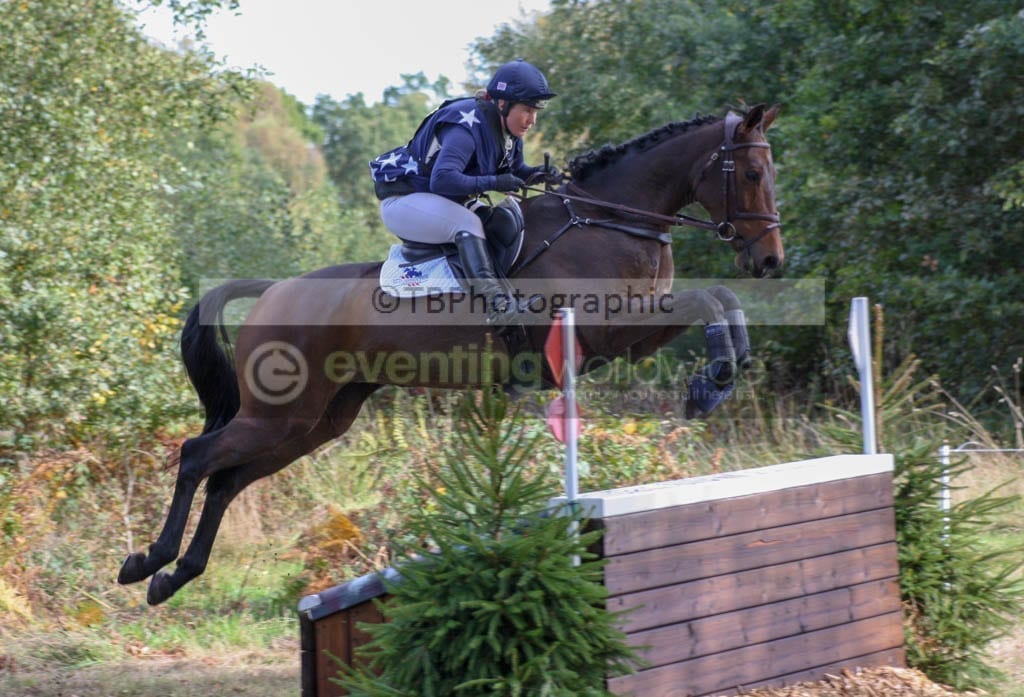 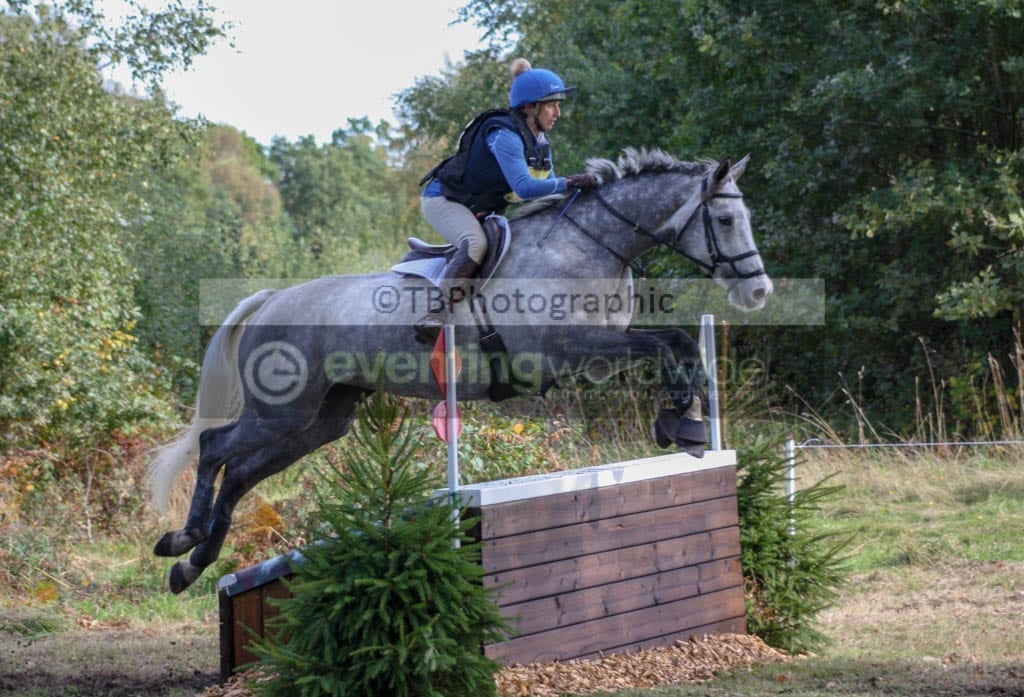 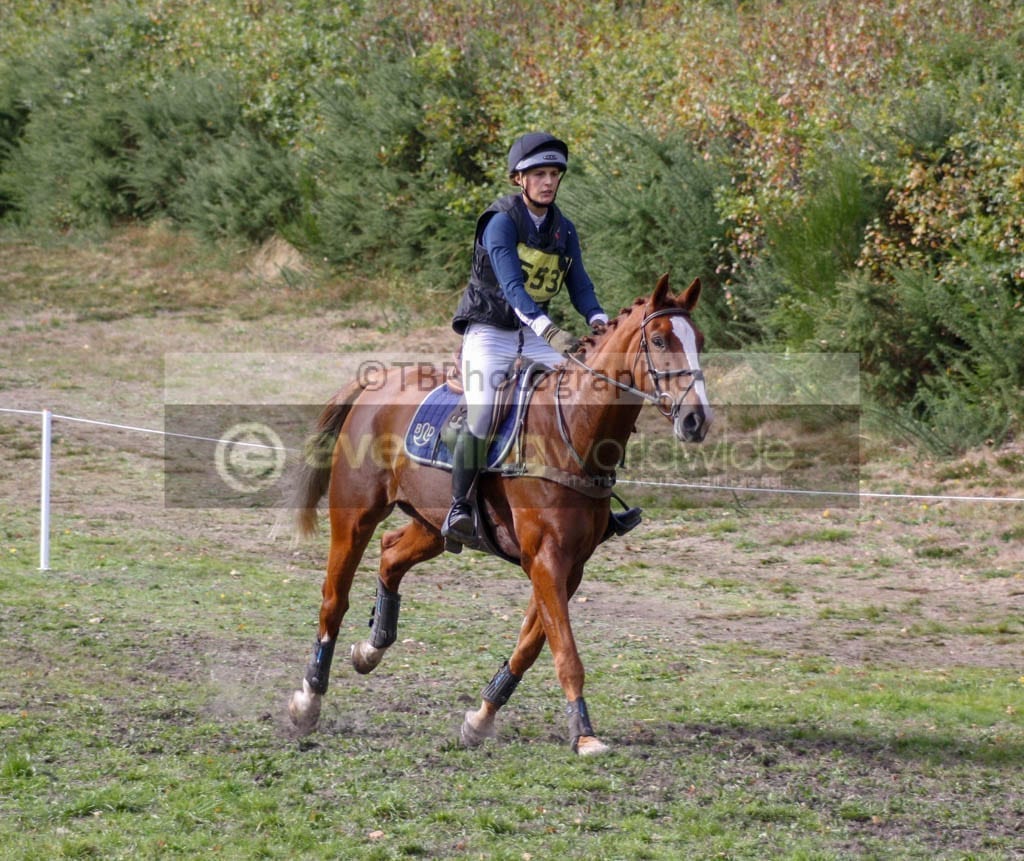 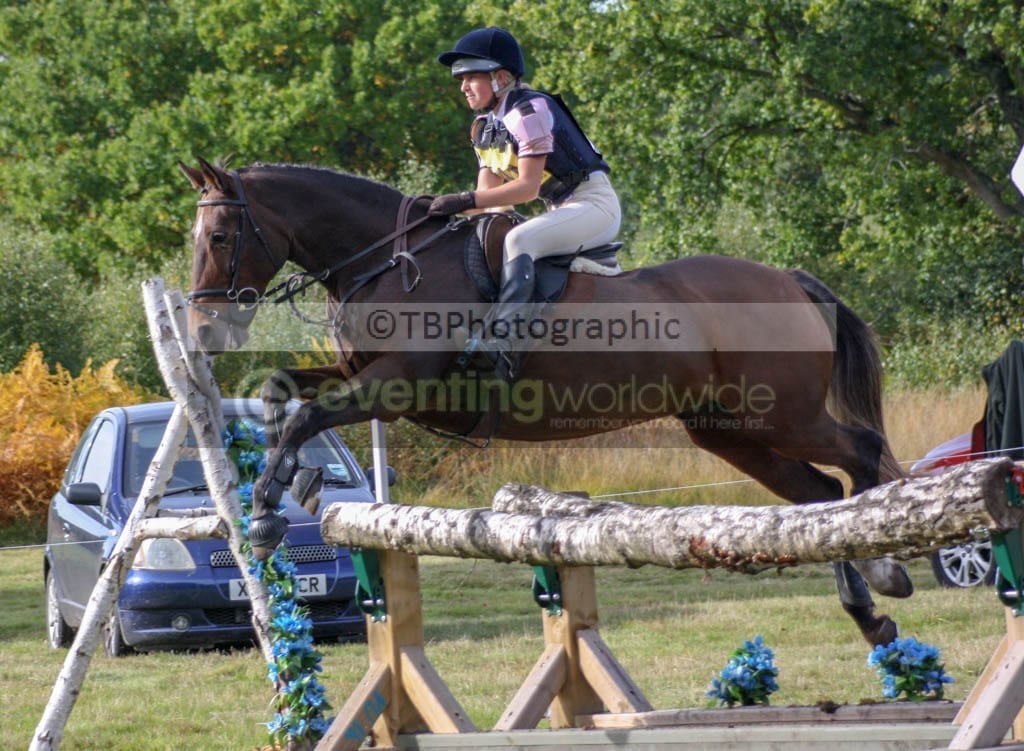 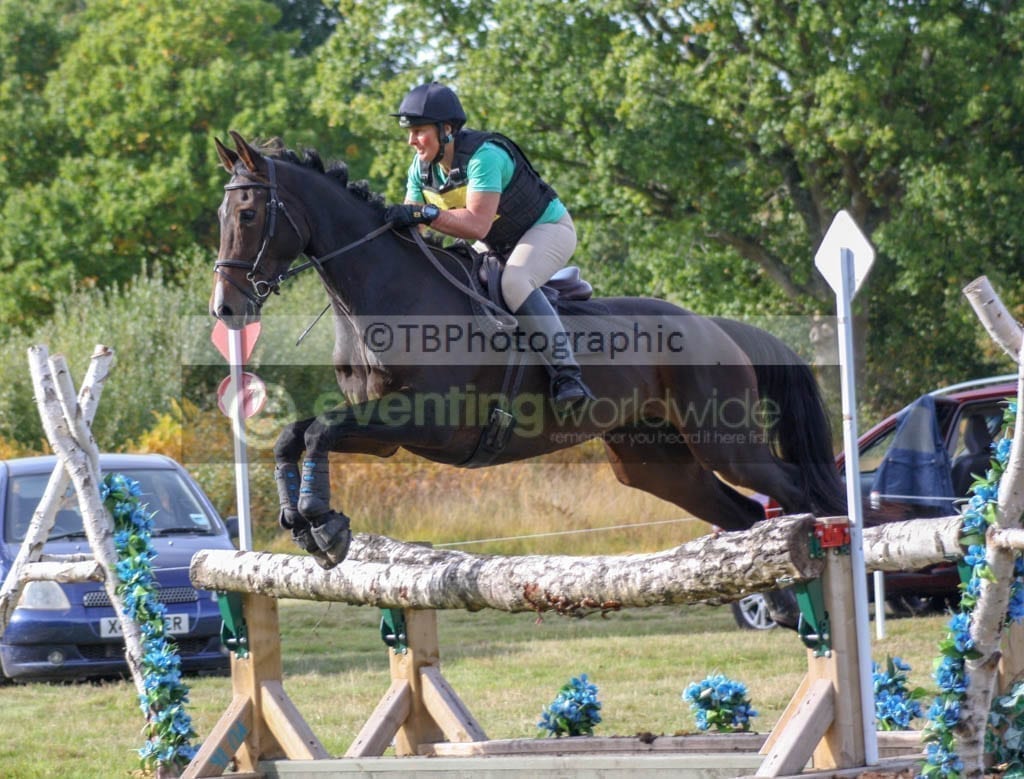 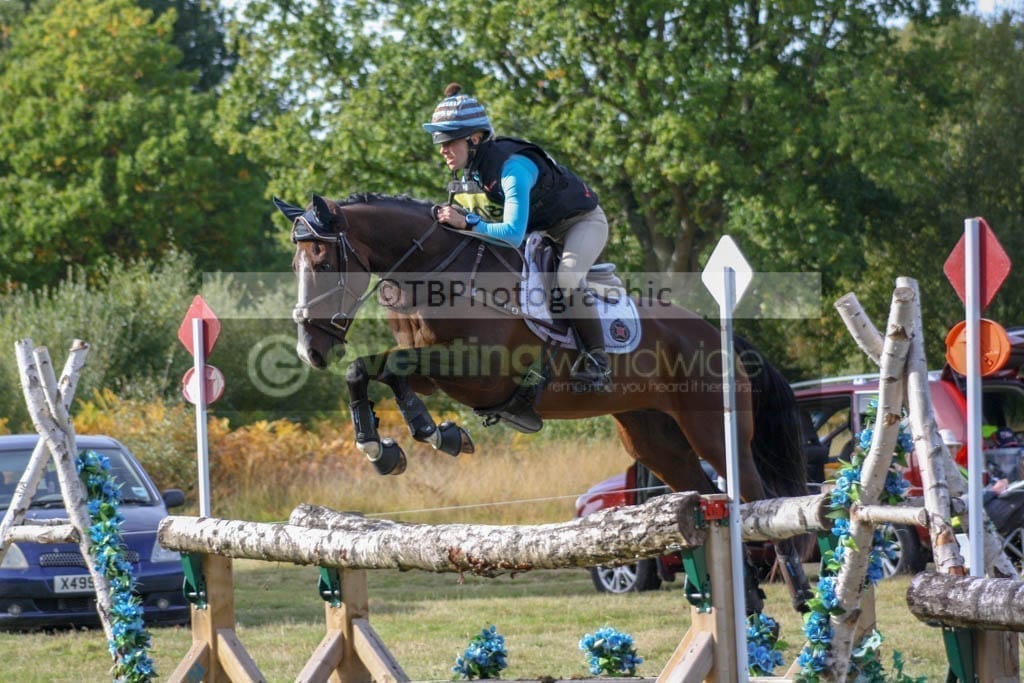 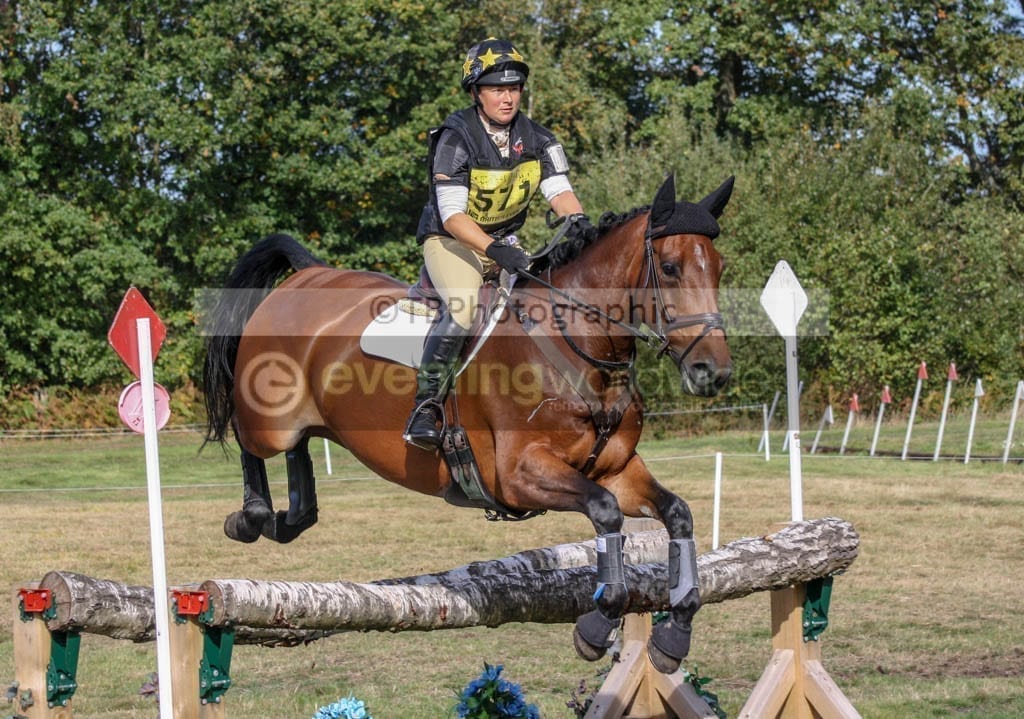 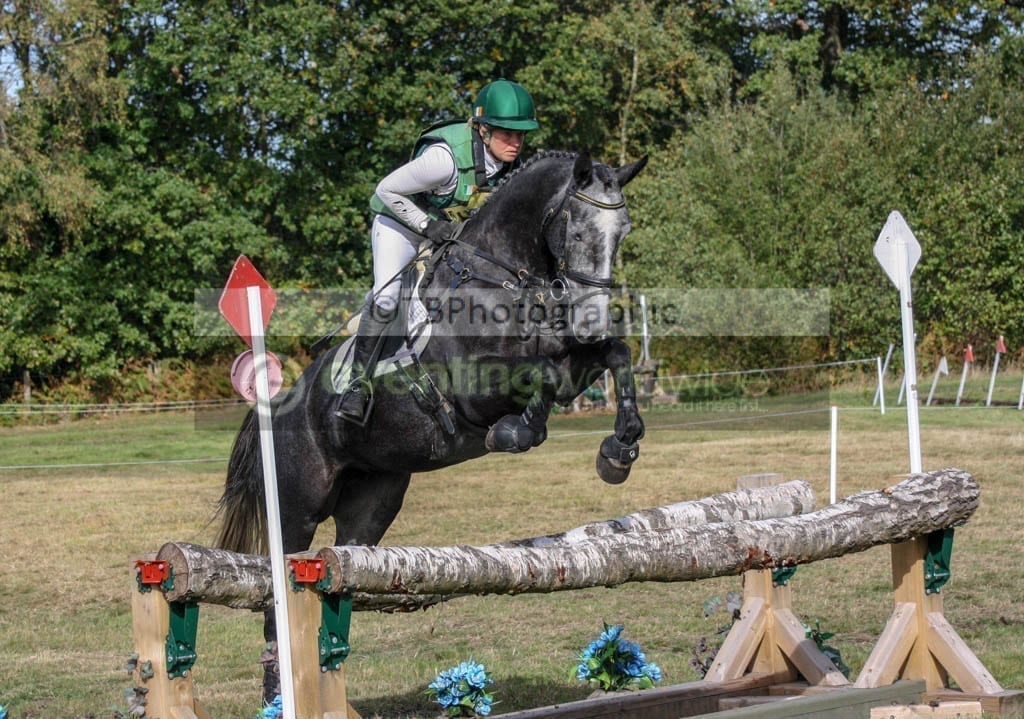 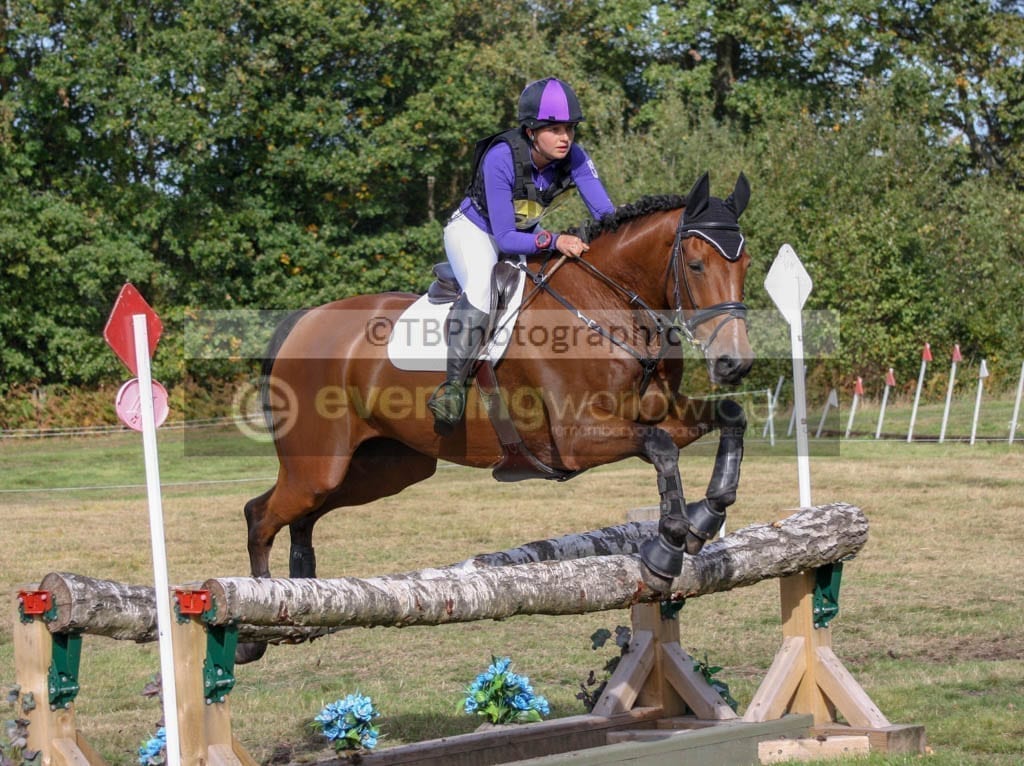 2019 TO BE THE FINAL YEAR OF MITSUBISHI MOTORS SPONSORSHIP