There were two double wins at Richmond BE in North Yorkshire over the weekend.

The event organised by Andrew and Abigail Turnball was held from Friday, May 3 to Sunday May 5 with classes from BE90 to Intermediate.

Kristina Hall-Jackson won both the Intermediate and the BE100 on CMS Google and Killerisk Leo respectively.
The 22-year-old professional event rider has produced both horses herself. This was her second Intermediate event of the season with the 16.2hhh mare, CMS Google, who she had from Vere Phillips as a five-years-old.

Kristina said: “She started eventing at six-years-old and is a very special horse to me. She tries her heart out for me and is the sweetest mare you could find.
“She is going to Tattersalls U25 in June then aiming for the Blenheim 8/9year old championships. She is an out and out jumper and loves her job.”

Owned by Kristina’s mum and dad, CMS Google won section A of the Intermediate section with a score of 37.2.

She added: “I’m a really superstitious person and I came back to the lorry after course walking and found out I was number 13 so I didn’t think I’d ever have the chance of winning!”

Kristina’s other winning ride, Killerisk Leo, won section F of the BE100 on a score of 32.6 after just 1.6 time penalties from the cross country. This is her best result on this horse this season after moving up to BE100 last season with the 16.1hh gelding.

She said: “Leo is a six-year-old that I purchased as well from Vere Phillips as a four-year-old. Last year he campaigned in the BYEH classes and had a very good 100 record. He’s not the flashiest mover but he is very correct and accurate and in the jumping he comes into his own. He has springs in his legs. I’m aiming to move him to Novice and possibly aim for the six-year-old championships at Osberton, although I’ve had a few enquiries about him for a potential junior horse.
“Both horses jumped fantastic double clears at Richmond and it’s so nice to be sat on such good jumpers. I was over the moon to win not one but two sections.”

Lucinda Atkinson won the other Intermediate section at Richmond as well as a Novice section. She won the Intermediate section B with My Zenytta achieving a 24.1 dressage score, just four faults show jumping and 5.6 cross country time penalties to win the class on 33.7.

Lucinda and the 16.1hh mare are competing together for their third season after recently moving up from Novice with Richmond being only the pair’s second Intermediate completion.
In the Novice section D Lucinda obtained only 0.4 cross country time penalties to finish on a score of 28.9 and take the win on PRF Jaguar Elite.

The 16.2hh gelding previously ridden by Nicola Wilson moved up to Novice level with Lucinda last season. The pair have had three other top ten finishes this season and a win at a BE100 in April.

Other Novice winners at Richmond were Polly Stockton and Sara Bowe plus Emma Corner who won the Open Novice.

Yasmin Ingham won the only section for the Open Intermediate riding Rehy DJ and she said it was a fantastic event.

Yasmin commented: “It was great pre Chatsworth fun for both Sandman 7 and Rehy DJ – they’re both running in the CCI4*-S at Chatsworth. It’s so lovely to see how much work has gone into Richmond, new surface and jumps on the outdoor arena and the ground was super on the cross country.
“Rehy DJ was foot perfect, producing a very smart test, he then jumped a lovely clear round show jumping (his best phase, he hasn’t ever had a fence down show jumping!) and then cruised around the cross country bang on the time.
“I think rehy DJ has a huge future ahead of him, he has the most amazing brain and is so rideable. He’s Uber careful but bold at the same time, which is hard to find in a horse.

The BE100 other sections were won by Julie Lawson, Issie Thompson, Katie Broatch and Melissa Searby, plus Willa Newton who won the BE100 Open. 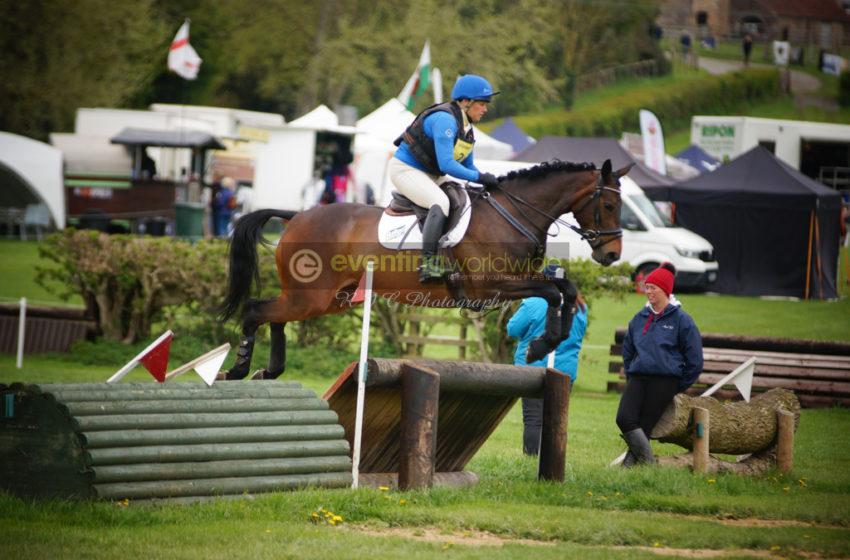 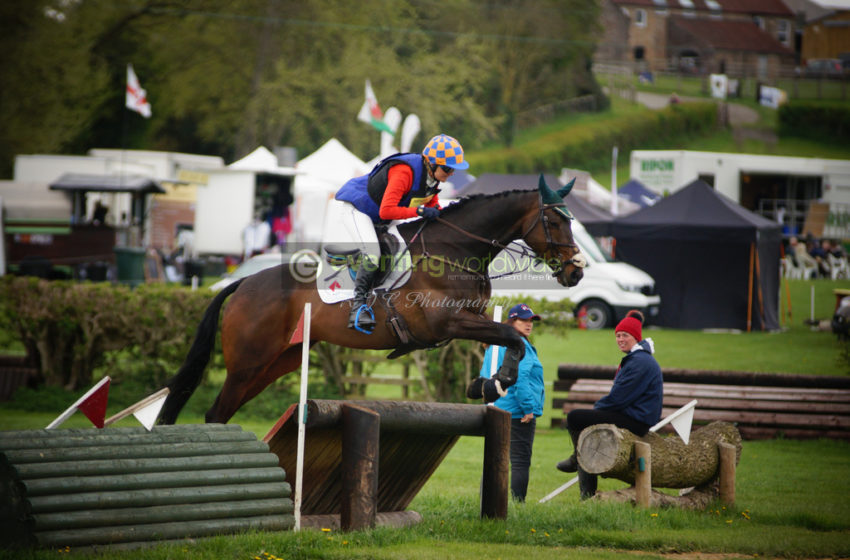 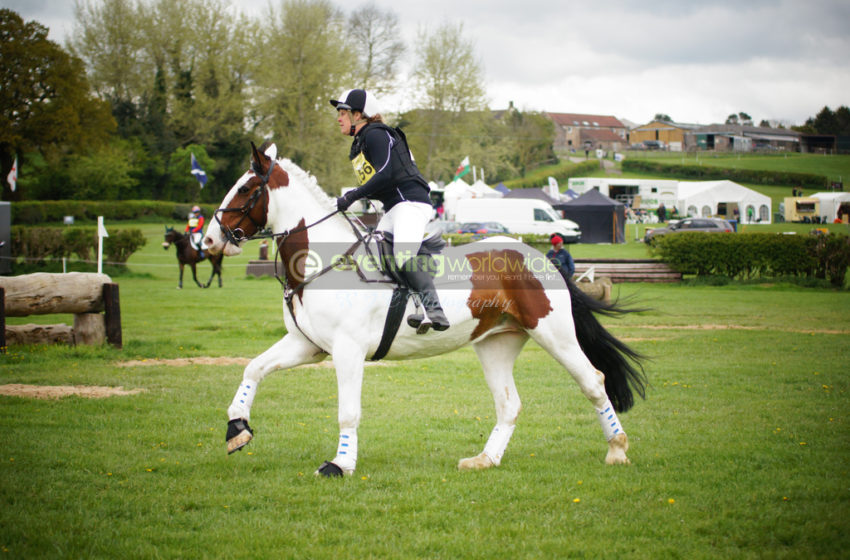 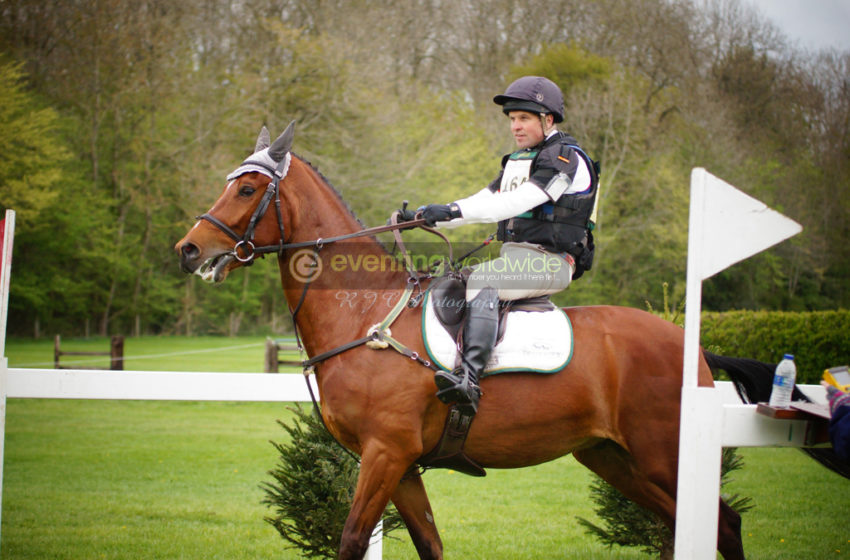 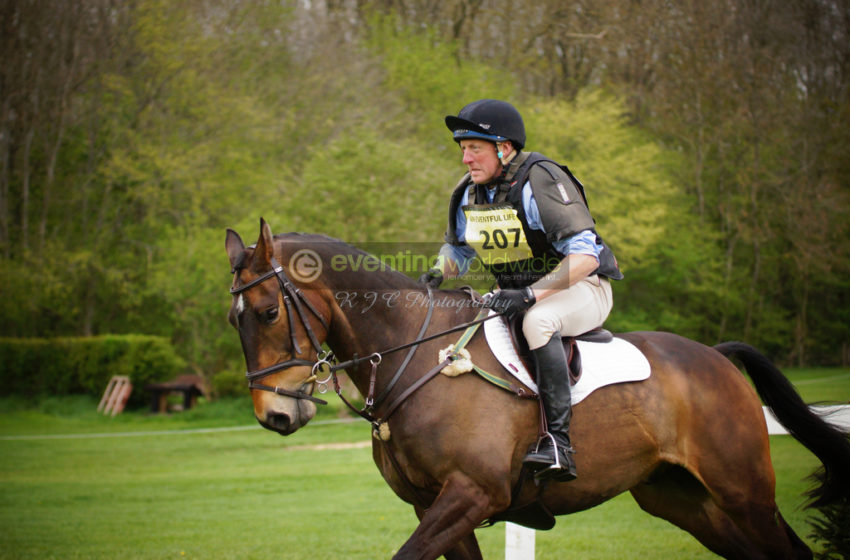 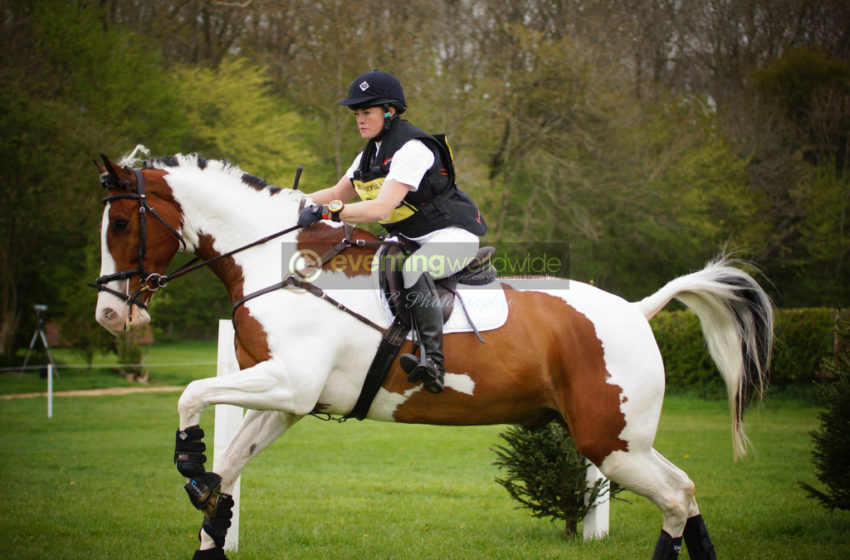 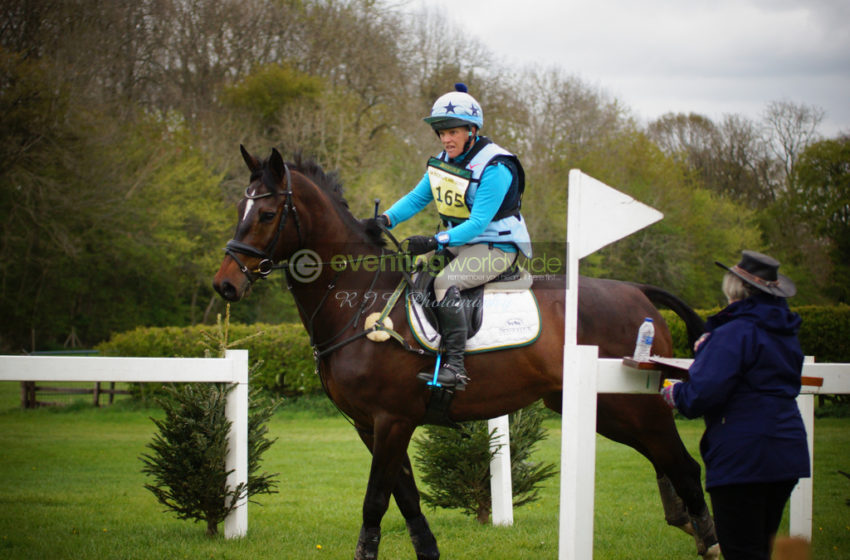 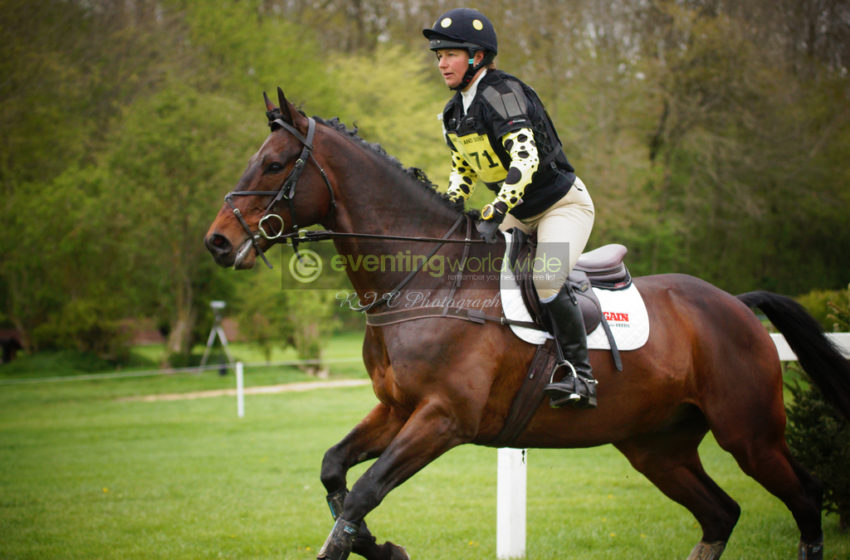 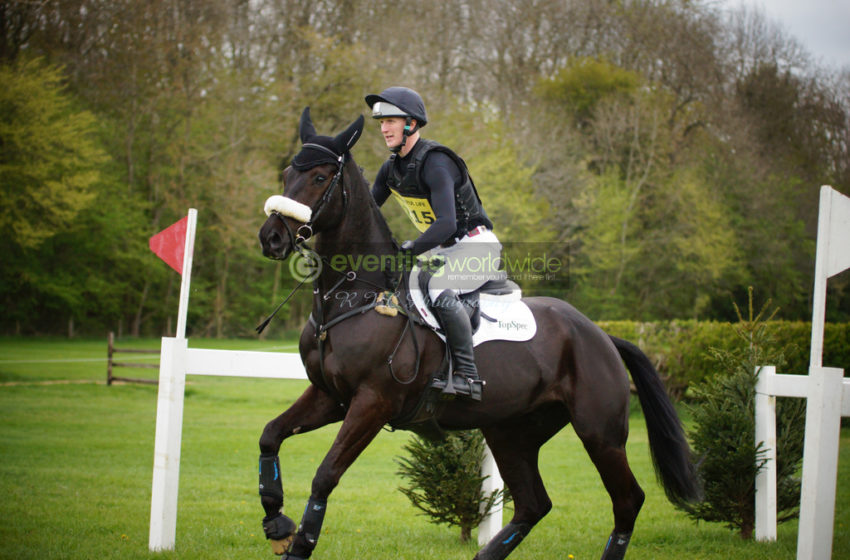 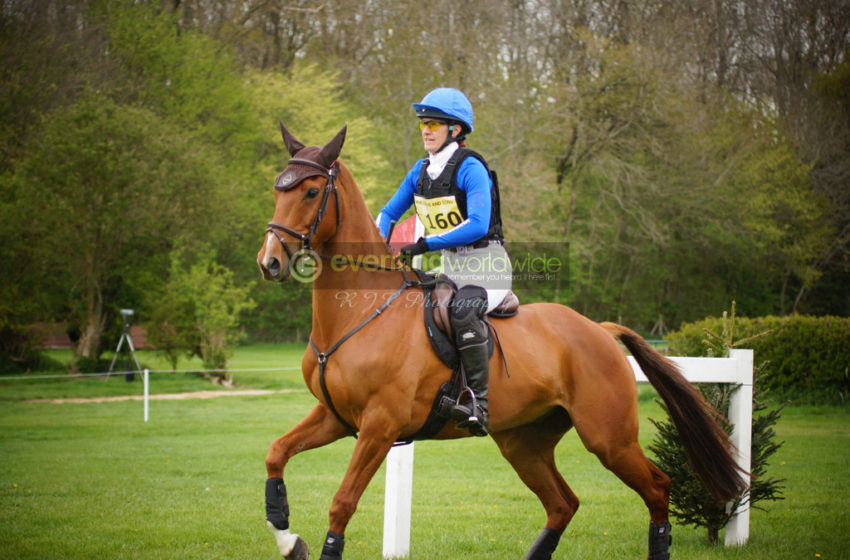 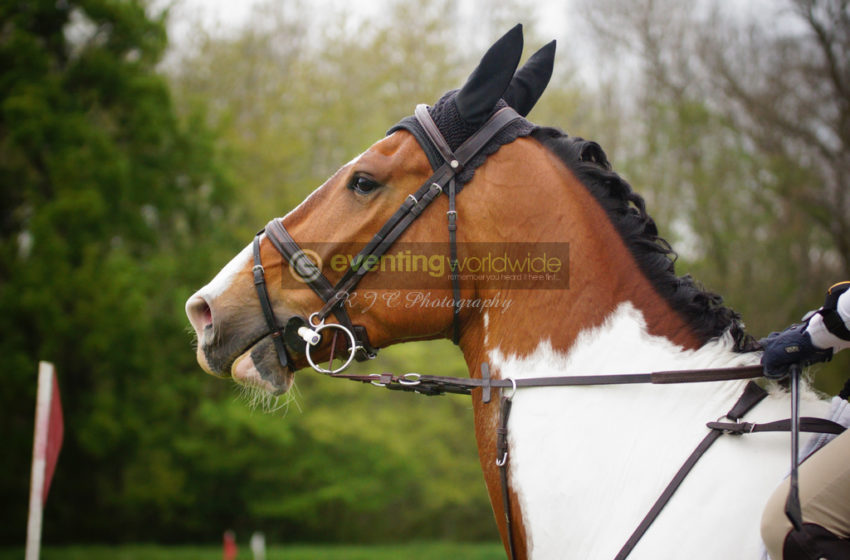 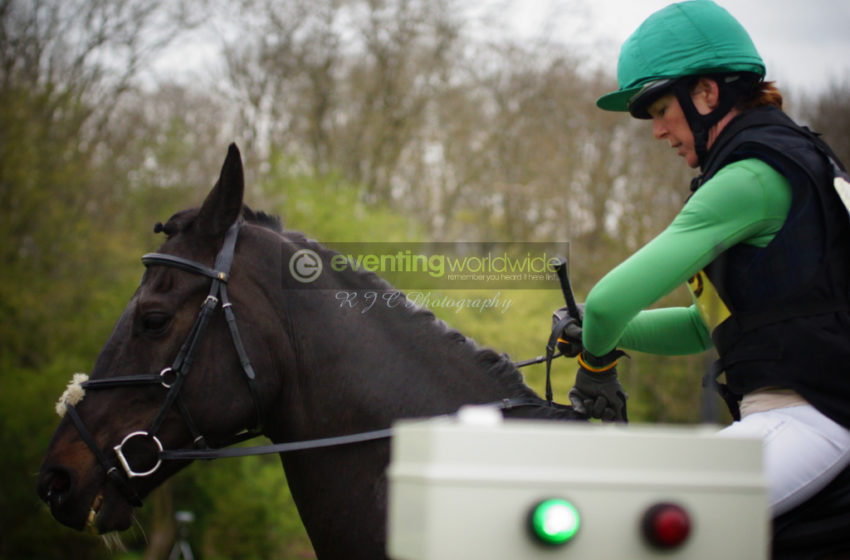 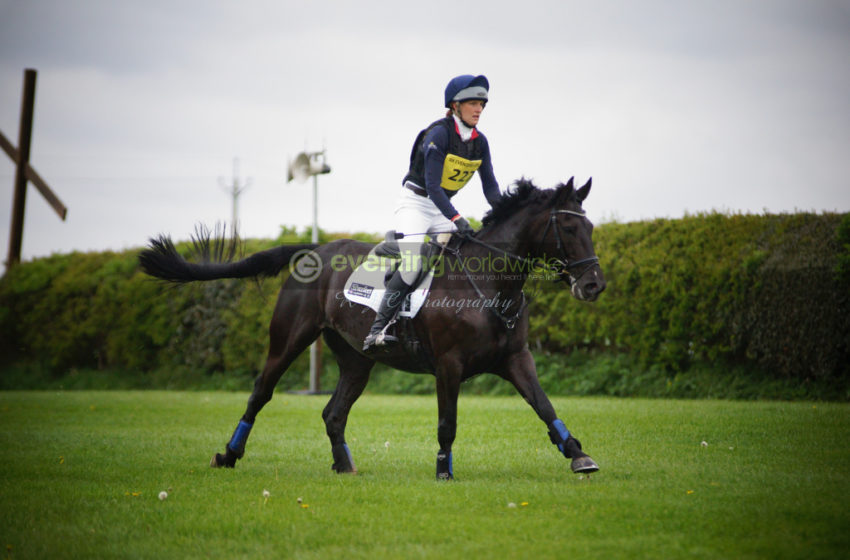 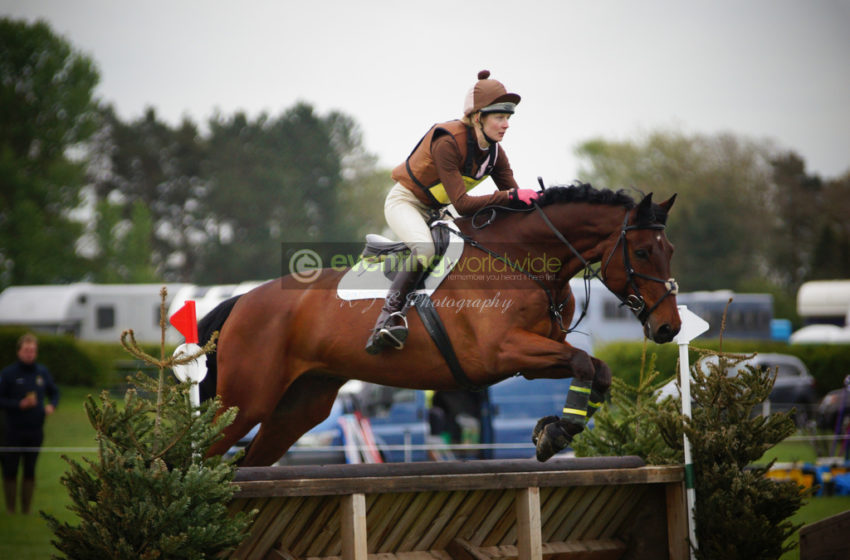 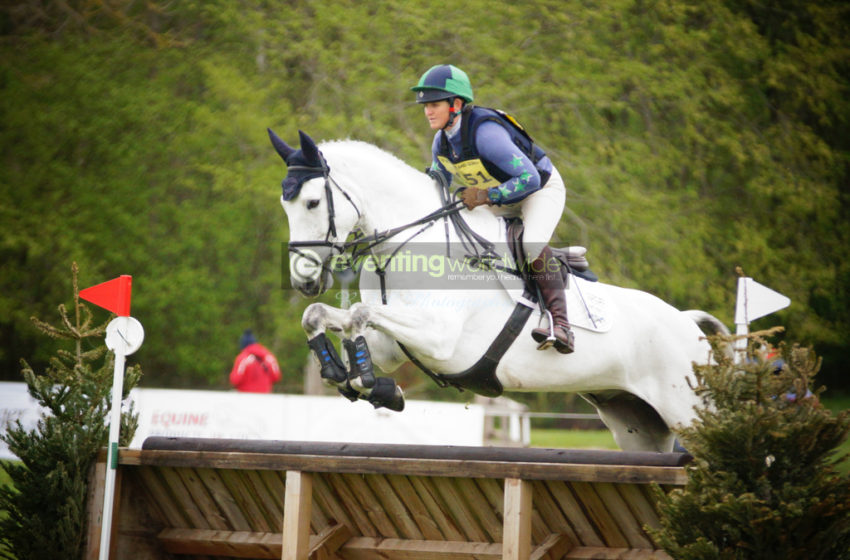 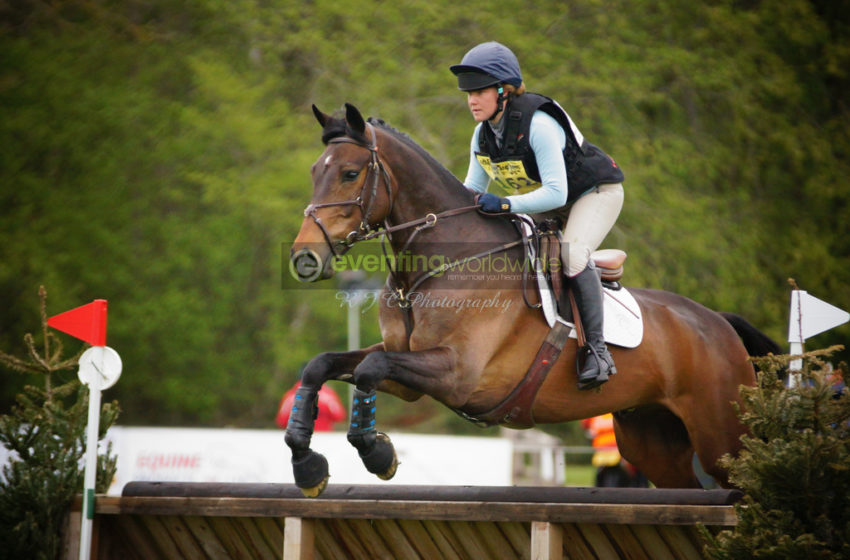 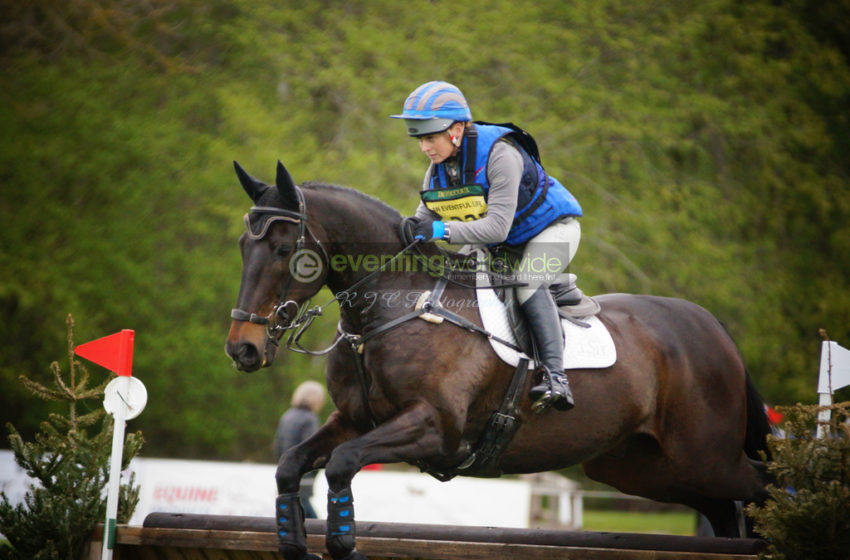 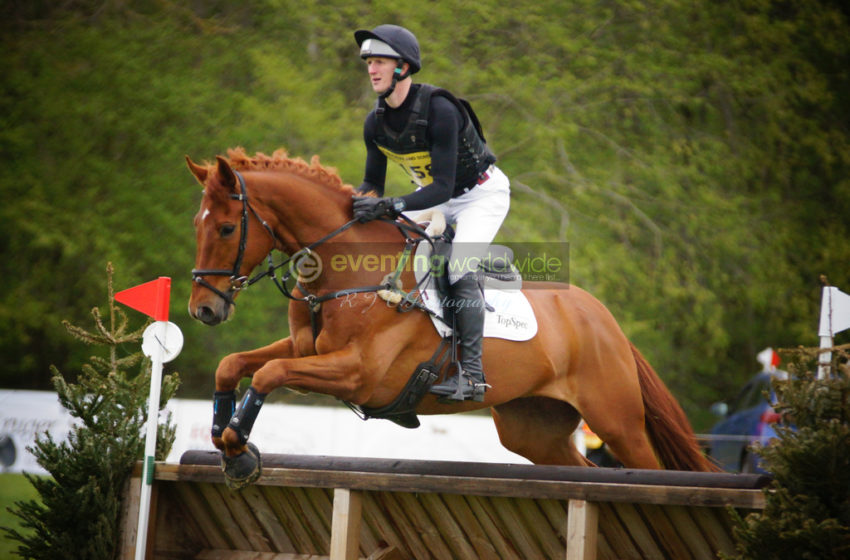 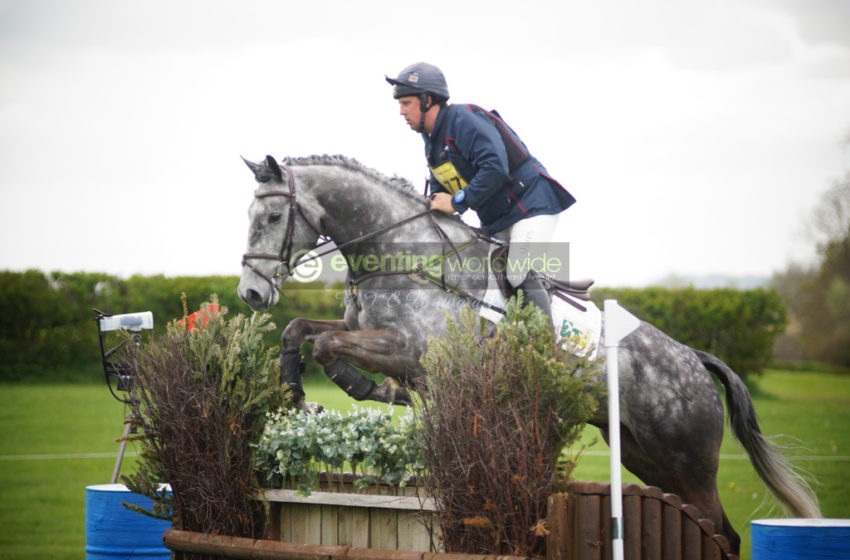 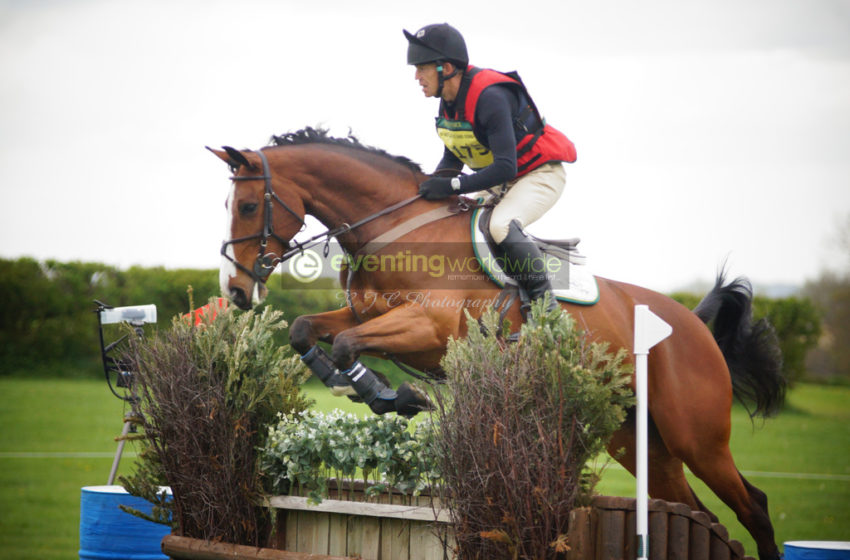 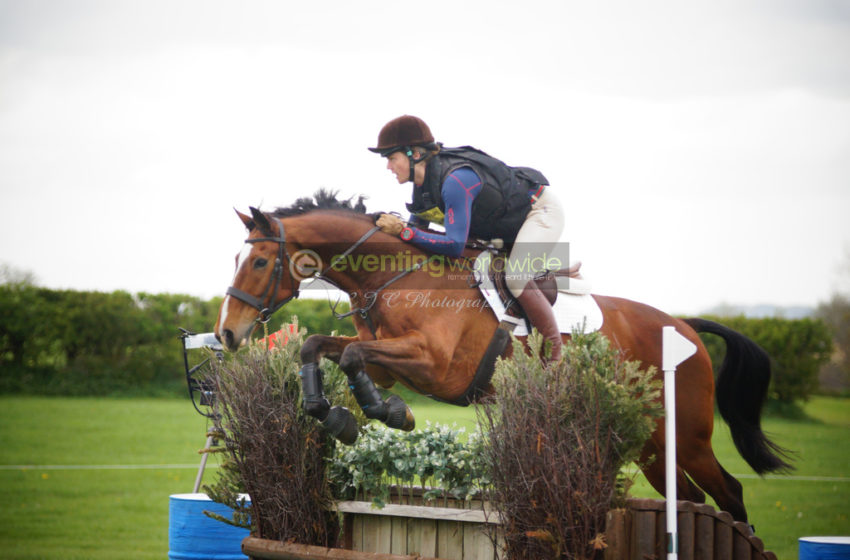 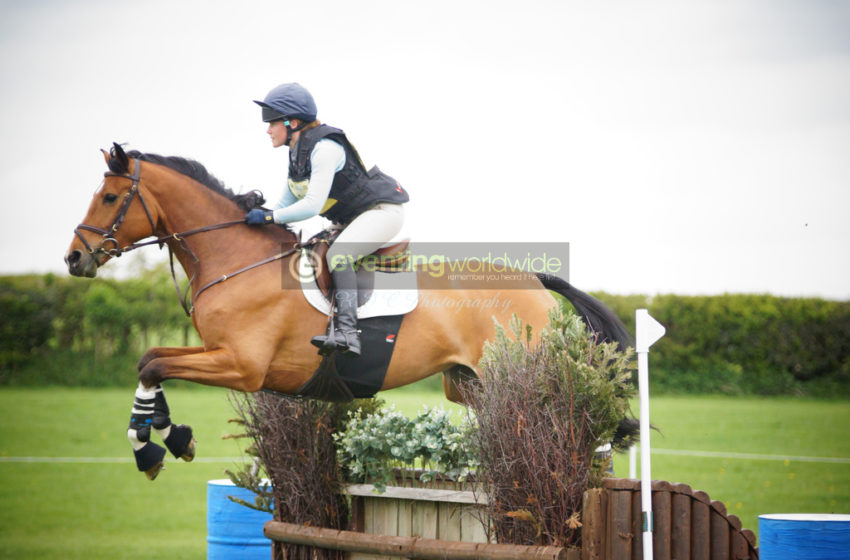 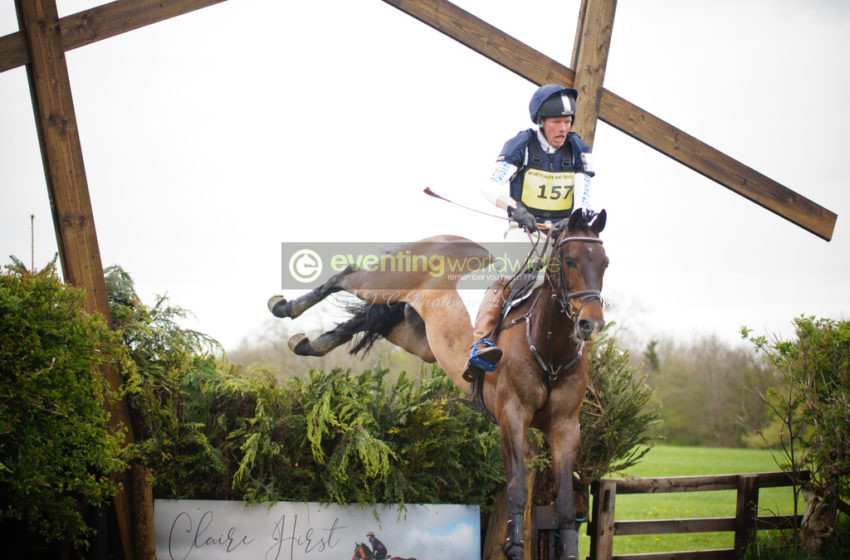 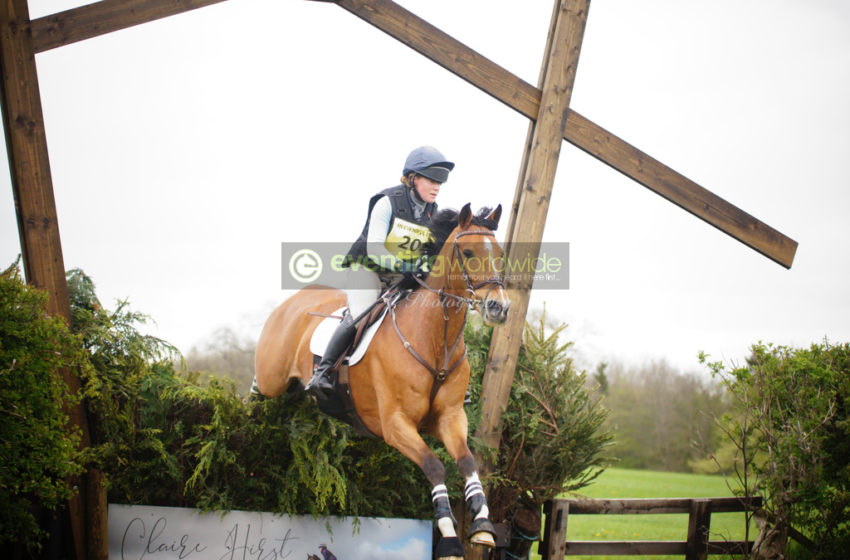 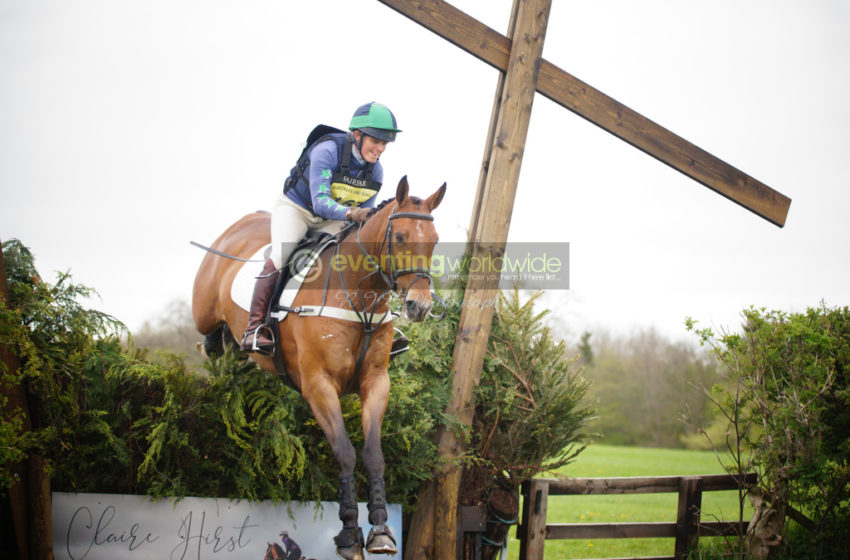