Launceston’s second BE event of the season came around quickly and was once again well supported by riders in the south-west keen to make up for the earlier events missed this season.

Alicia Balfour and Kate Moss proved that age is just a number topping BE80(T) Section F – the pairing have a combined age of 85! Alicia has had the mare since 2017, but it was touch and go as to whether they got to the competition as her lorry broke down on the Monday prior. Alicia recently became a grandmother but sadly lost her husband this summer but has found riding has kept her going.

She told Eventing Worldwide: “We had been competing at 90cm but following a horse fall and concussion at Pontispool last year, where we had won the 90cm in 2018, we decided to compete at BE80 to regain our confidence which had taken a while. It was therefore absolutely amazing to win at Launceston. My friend gave me a lift and she was watching live scores and giving me regular updates. We were sixth after the dressage. Our jumping has always been a strength and the cross-country course caused several issues although Katie, made it look easy and we sailed home – nearly too swiftly. As an older rider I have taken inspiration from professionals like Jane Holderness-Roddam who rode around West Wilts to raise money for a charity, Eric Smiley and Mark Todd who have ridden at 4 star,5 star in their sixties and also amateurs. Whilst stewarding at a BE event there was a man on his old horse who said “I’m 73 my dear and I’m still going. I work as an independent Educational Psychologist to fund my passion for eventing and I will definitely still be doing this in the years to come.”

Having finished fourth at Launceston’s previous BE event earlier this summer, on this occasion, Lisa Robinson and Reve De Gosse topped BE90 Section A this time around with a winning score of 23.0. Lisa has owned 15-year-old George for just over 4 years as a failed eventer.

Lisa tells Eventing Worldwide: “George really isn’t brave and gets very excitable when ridden. It has taken a few years to learn to ride him and get the best from him – the first time I took him cross country training he stopped at every fence. George is an intelligent horse and has definitely tested me every step of the way. We have a fantastic support package around us, changed farriers as the first year he was intermittently lame and he fractured both his splint bones separately – the list goes on. We are pleased that things are coming together for us, when he is good he is very good. For us though, it’s never over until we come through the finish at the end of cross country as we can all have a pole show jumping but George will put in a stop cross country and can be quite fast. We were thrilled to win at one of our most local events, as living in Cornwall the trips are long and tiring. The cross country course had completely changed from its usual way of going, which was interesting and challenging, I was aware that the course was more twisty and time would be critical – I had been warned by my yard friends that I shouldn’t go to fast as George is a fast horse, somehow we managed to come back bang on the optimum time, to finish on our dressage score of 23. We are off to Pontispool next, with the aim of getting back to Badminton Grassroots.”

Sophie Vicary had the sweet taste of victory in BE100 Section H with Engelique O. Twenty-one-year old Sophie working in her family’s ice cream shop to fund eventing.

Sophie told Eventing Worldwide: “I’ve evented since I was 14 with the help from my mum who had a very successful eventing career – obviously I would love to follow in her footsteps. Angel is a little power house – she’s only 16.1hh and by far the smallest on the yard but with the biggest heart. She always tries her best. It felt amazing to win and I was so happy that all my training with mum and Ben Van Sommeron has paid off. There were big smiles and lots of cuddles and polos for Angel. We’re off to Pontispool next and then have a few more events booked before we finish the season at Bicton International where we will potentially be doing the three-day BE100.”

Michelle Northmore aims to qualify for the grassroots championships with her homebred gelding Fairways Lord of the Ring for a third time. And this ambition took a step forward when the pair topped BE90 Section K. Michelle said King is a real trier who us also ridden by her nine-year-old son at home.

Tim Cheffings had a particularly successful even with two wins – in BE90 Open Section D with Glasker Basco Clover and BE100 Open Section I with Quanti Du Vi – with this partnership chalking up the lowest winning score over the two days of competition on 21.9. 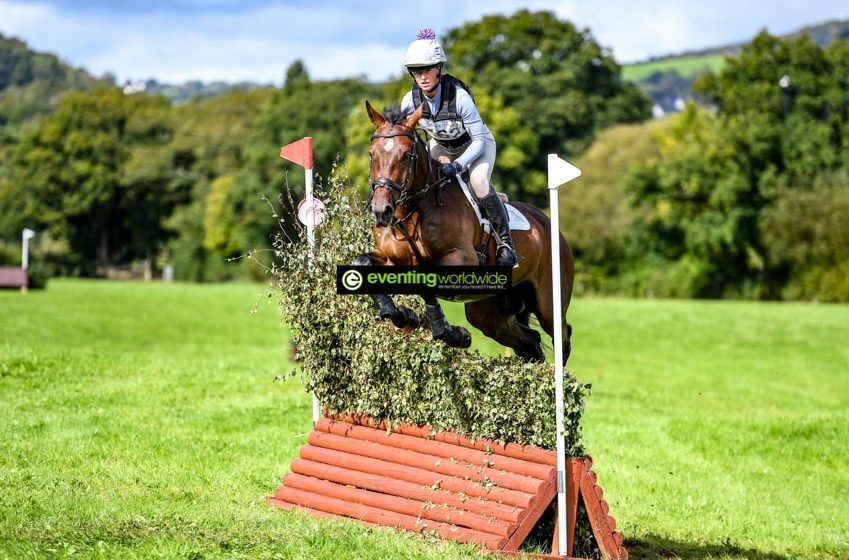 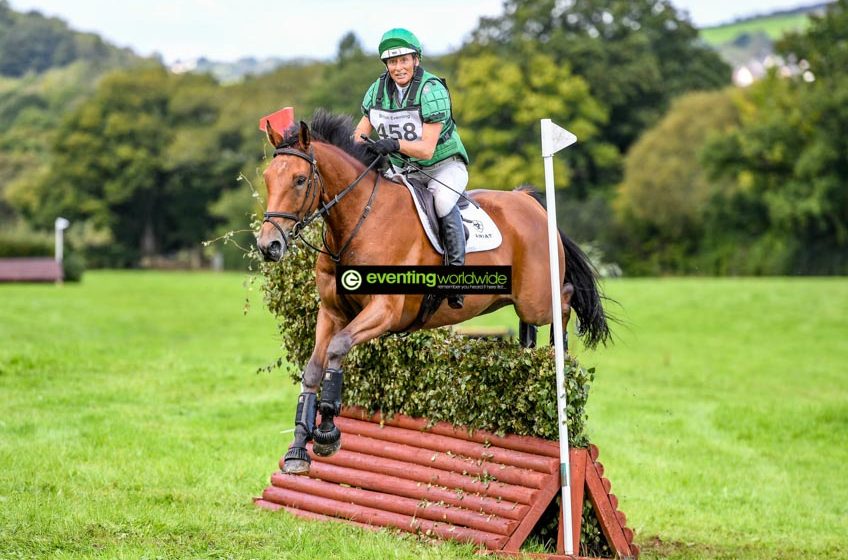 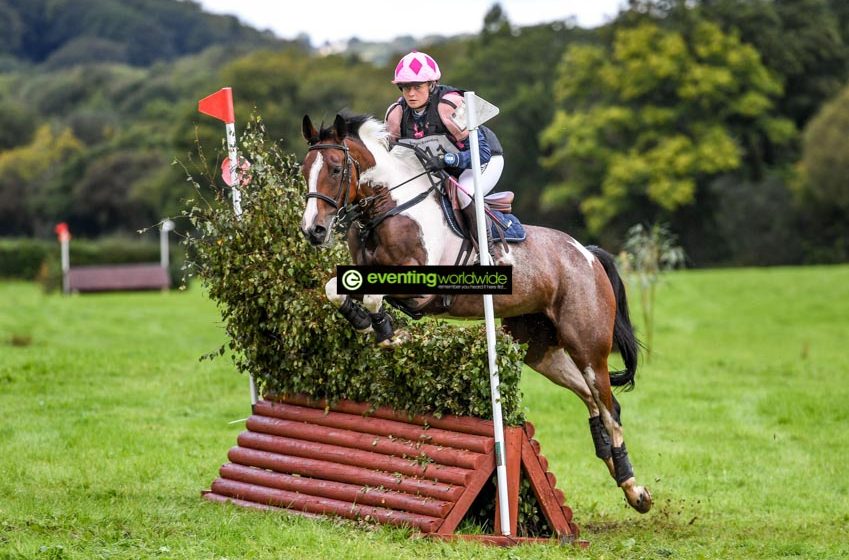 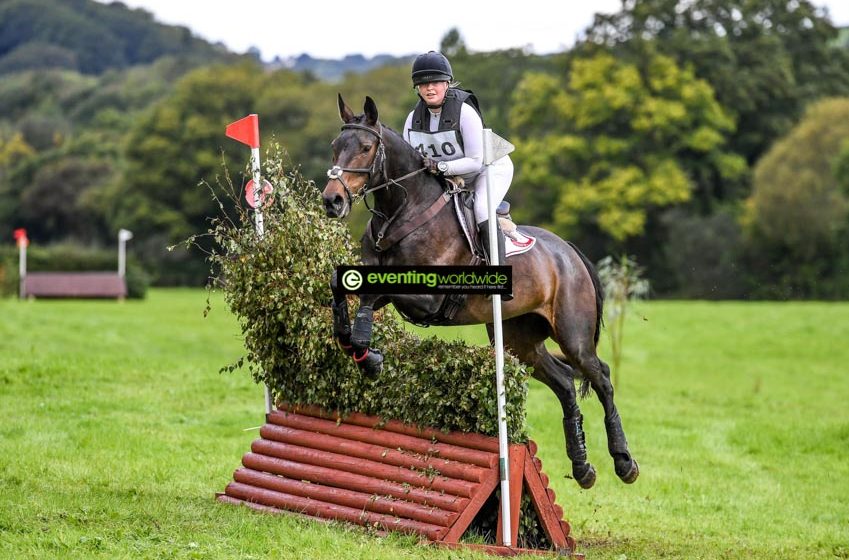 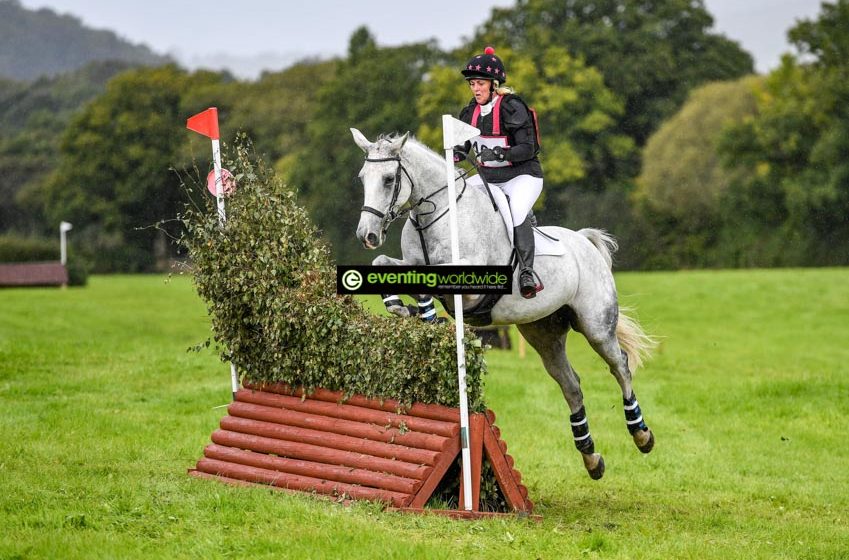 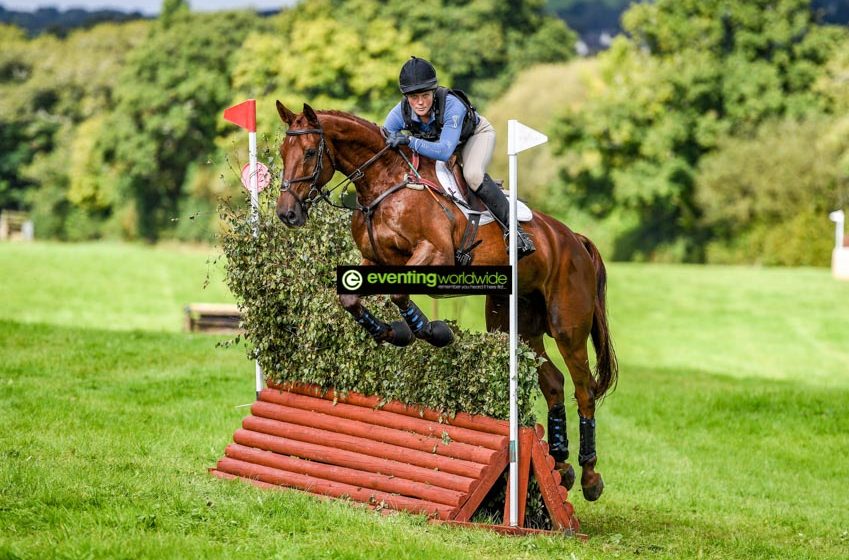 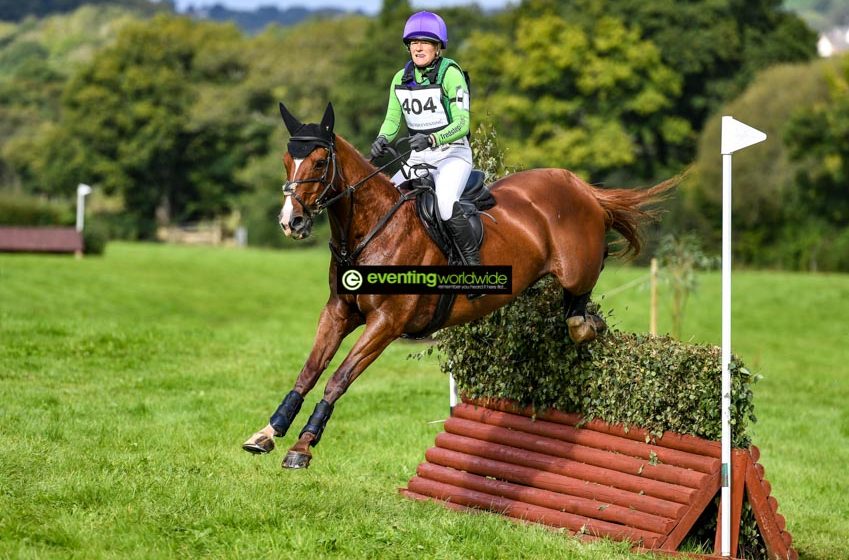 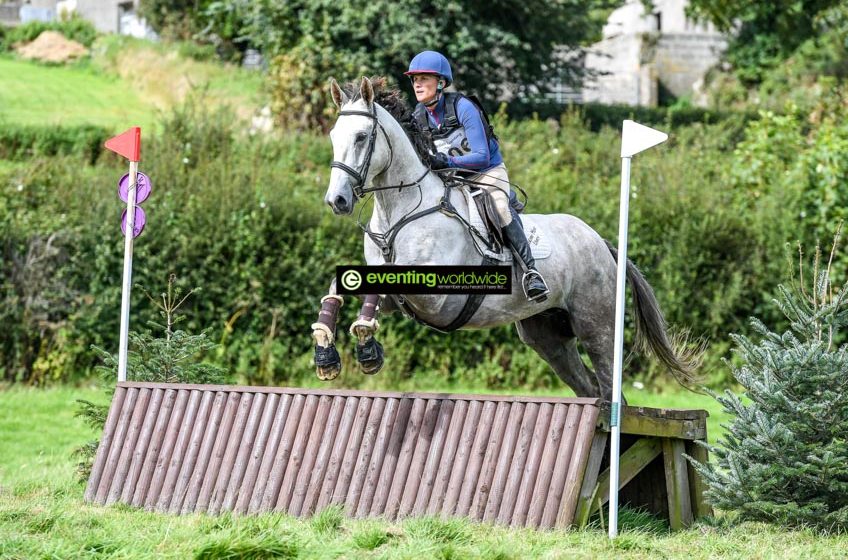 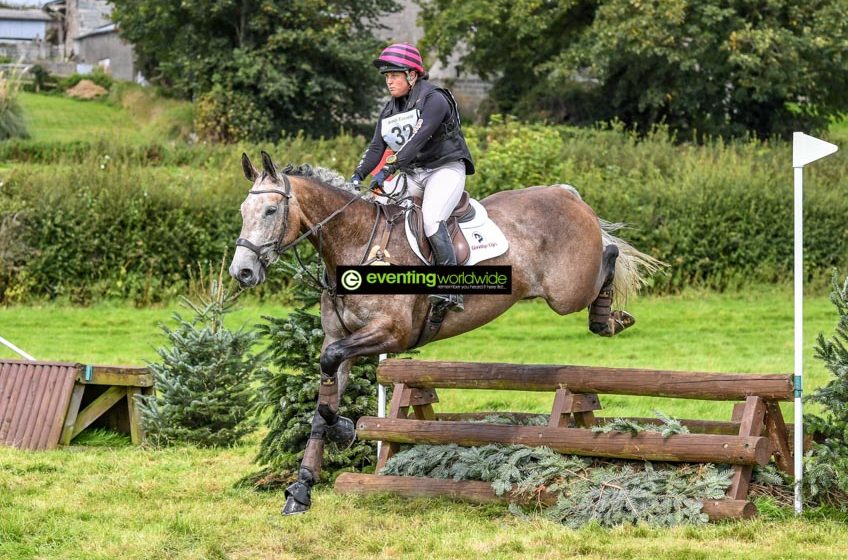 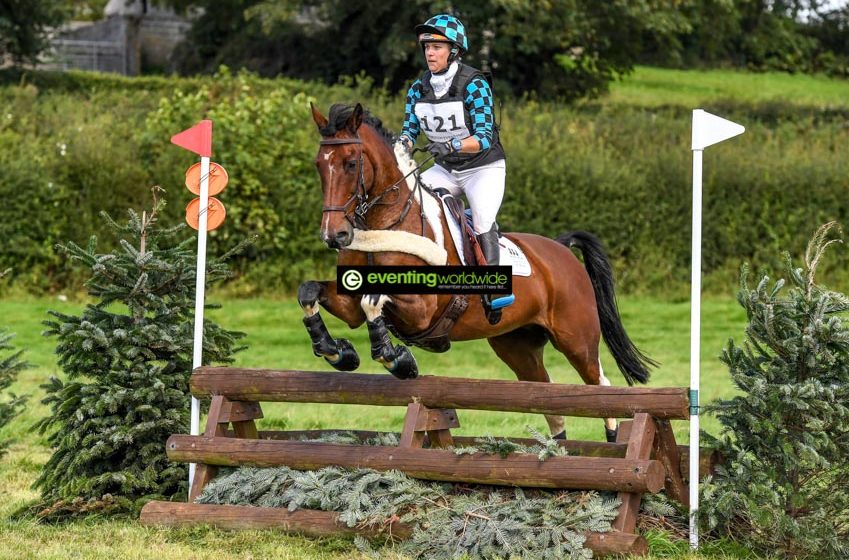 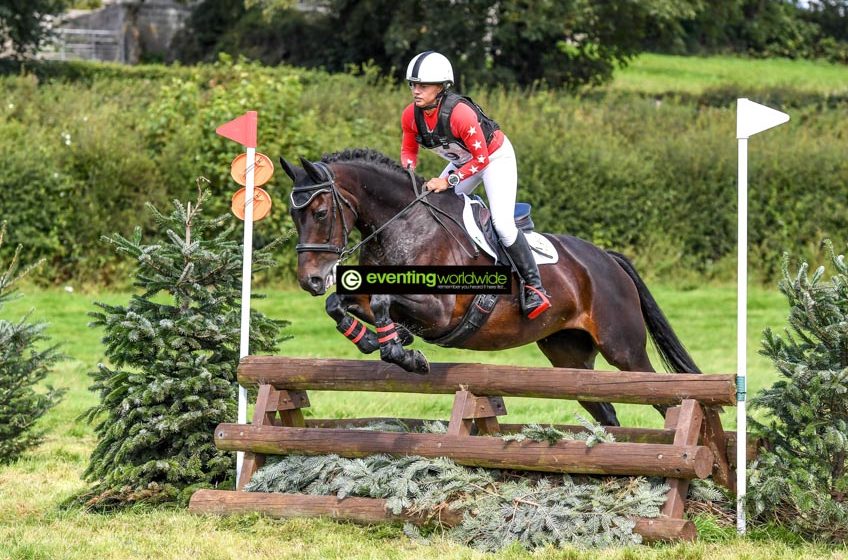 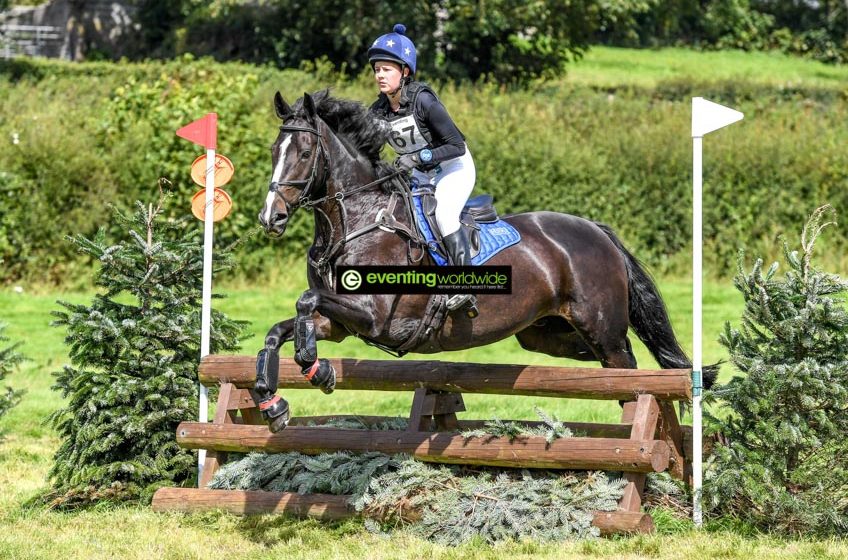 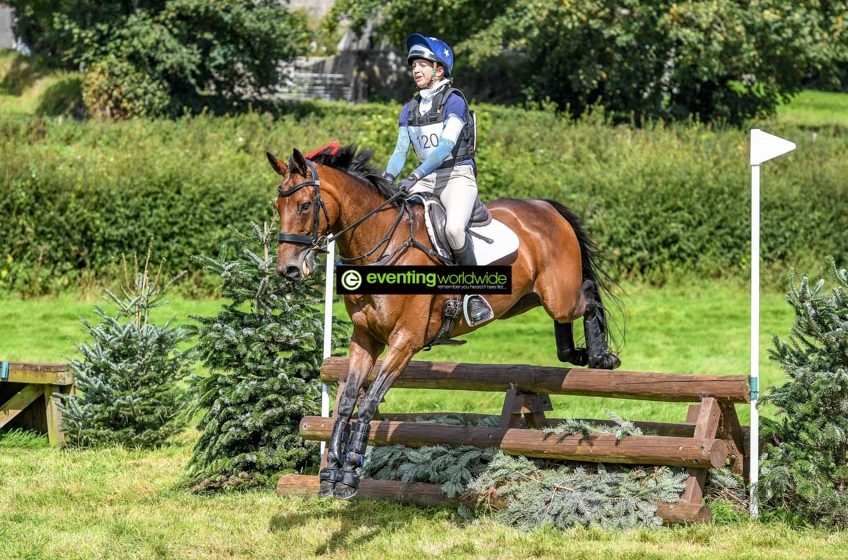 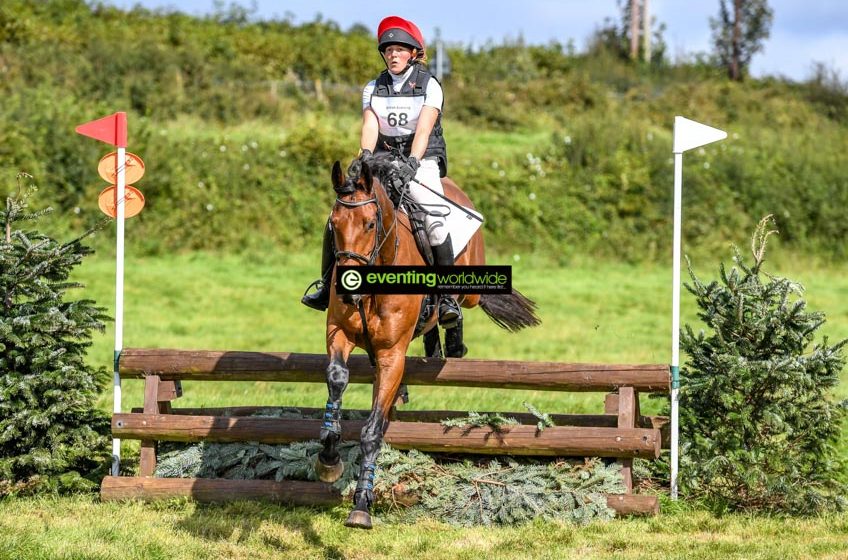 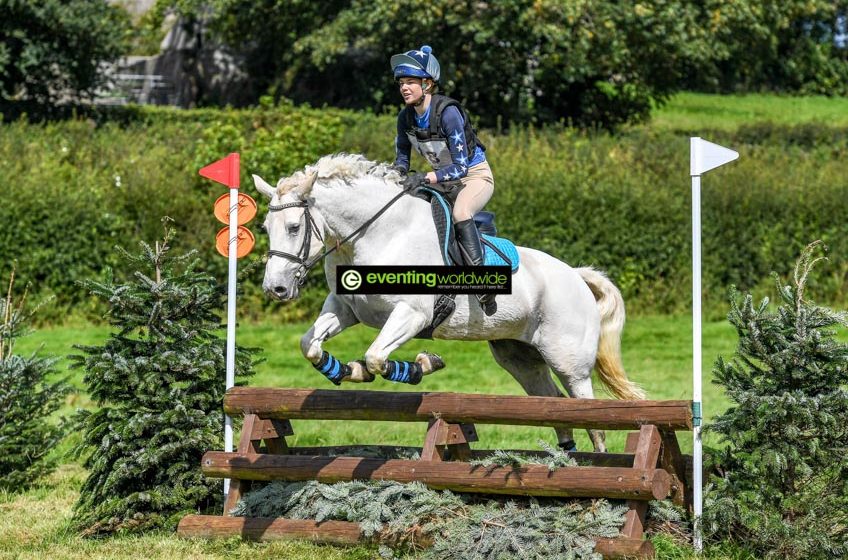 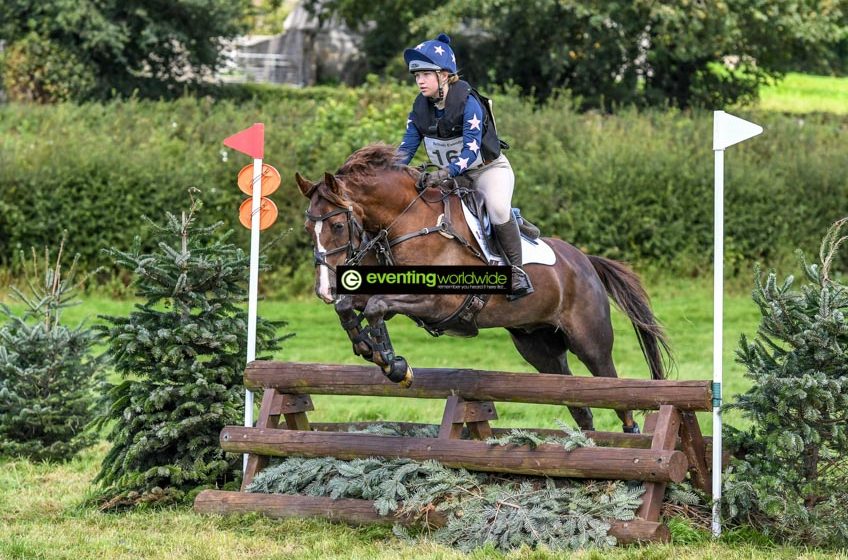 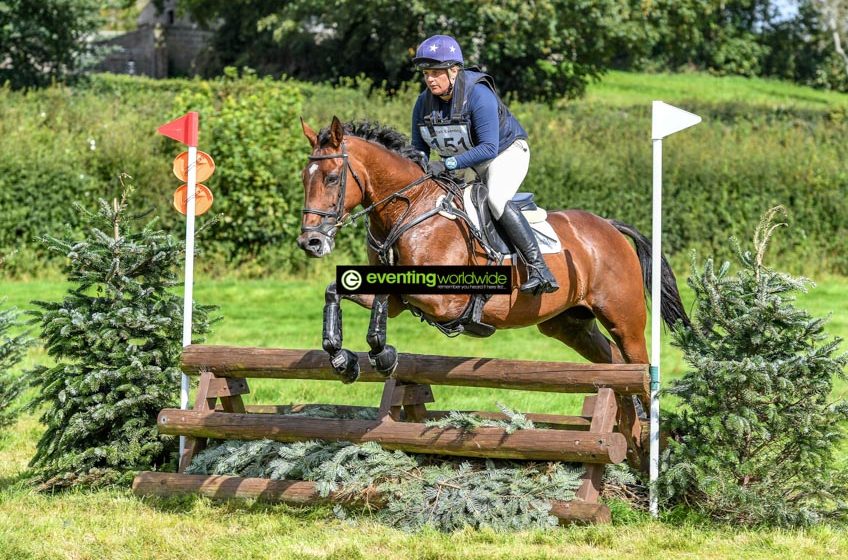 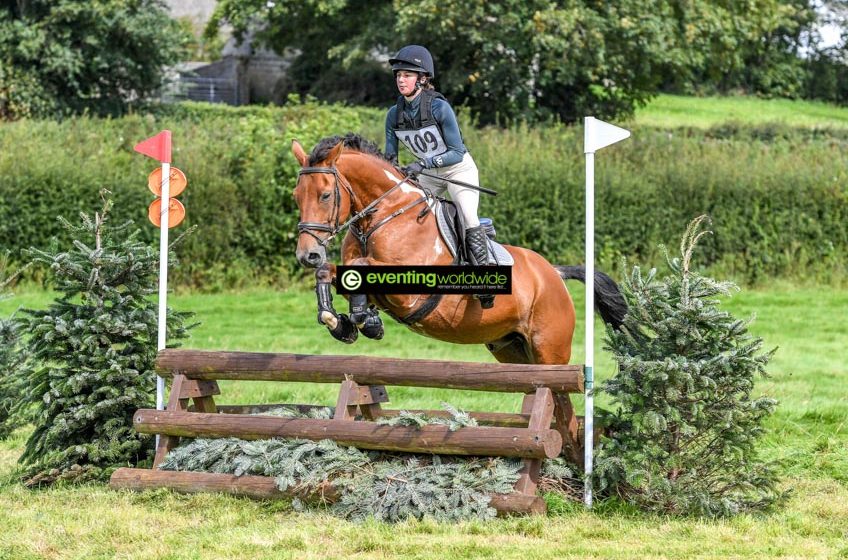 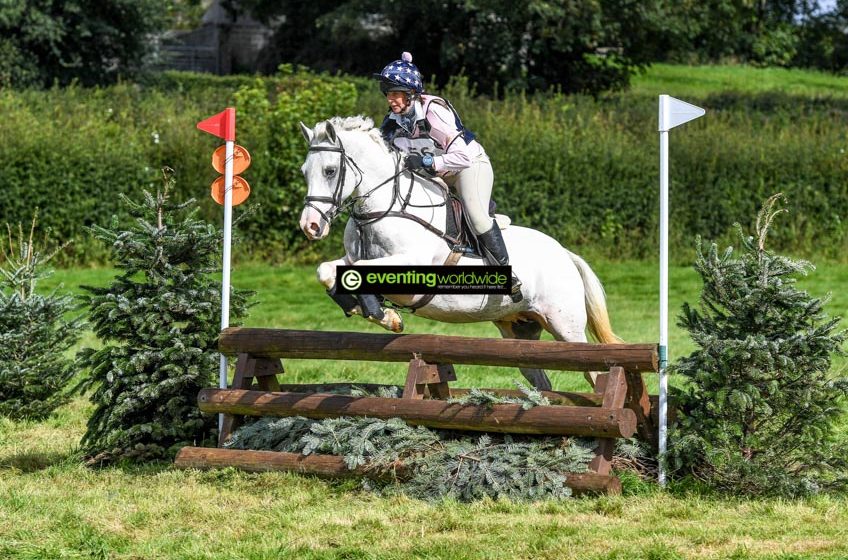 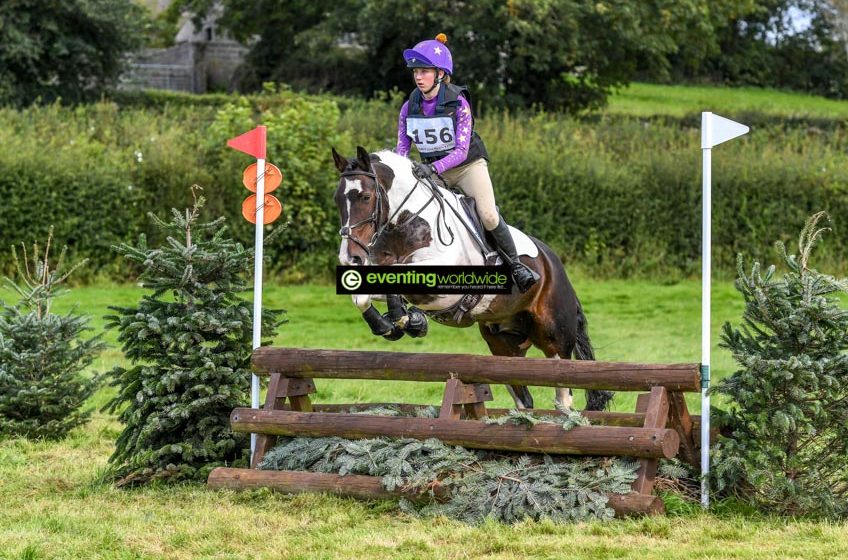 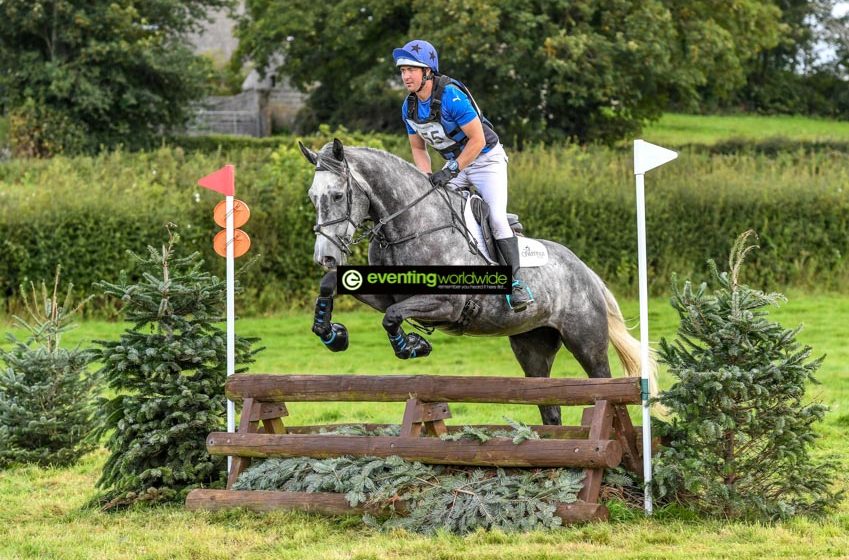 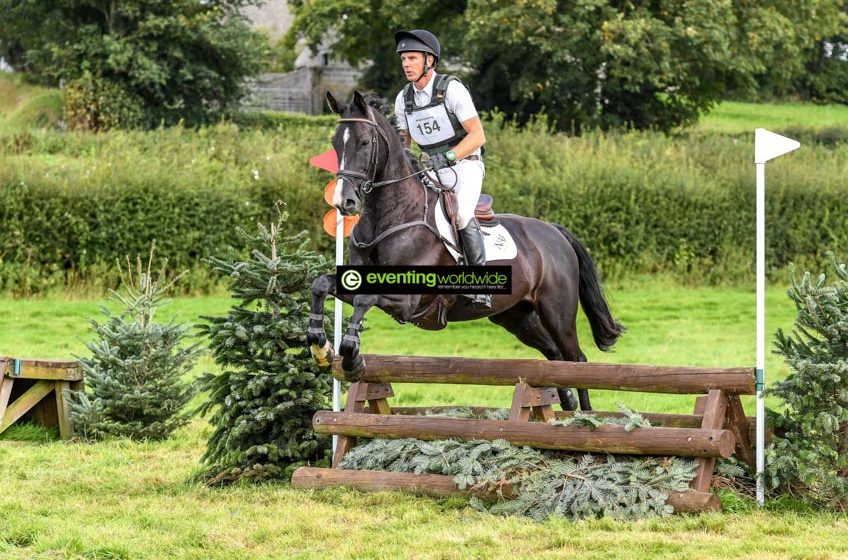 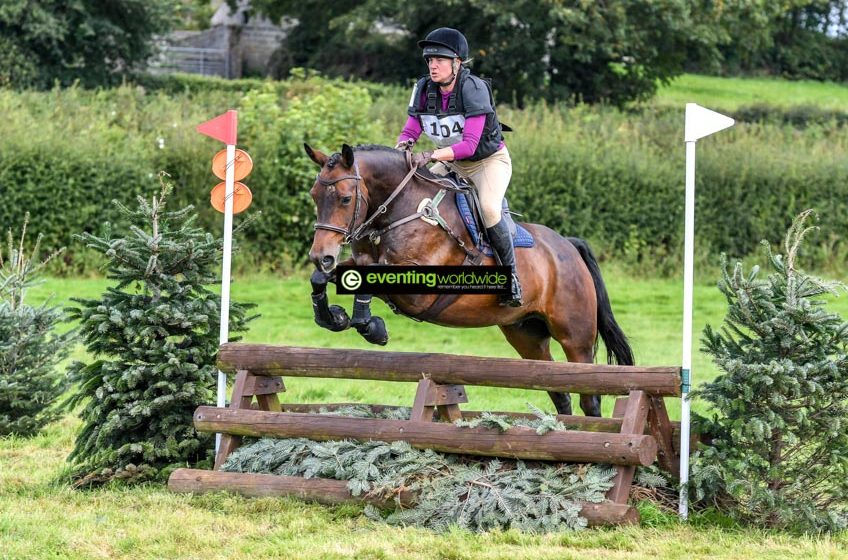 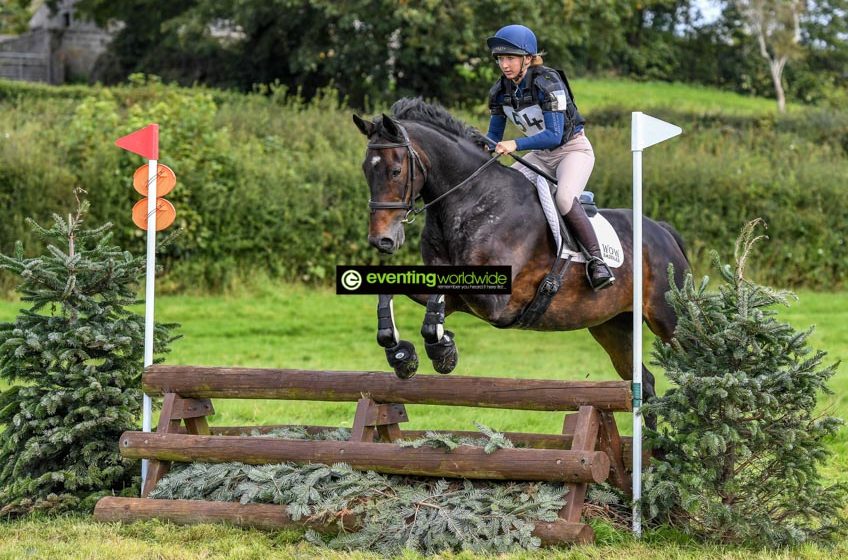 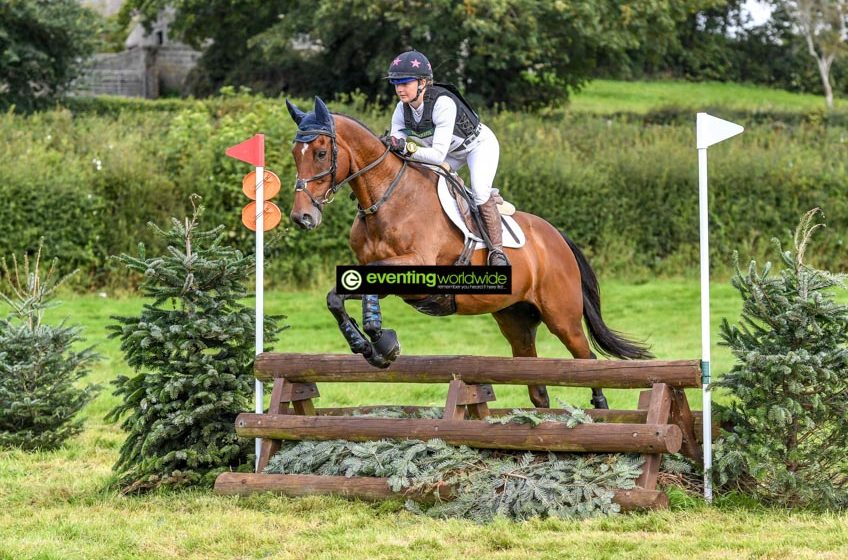 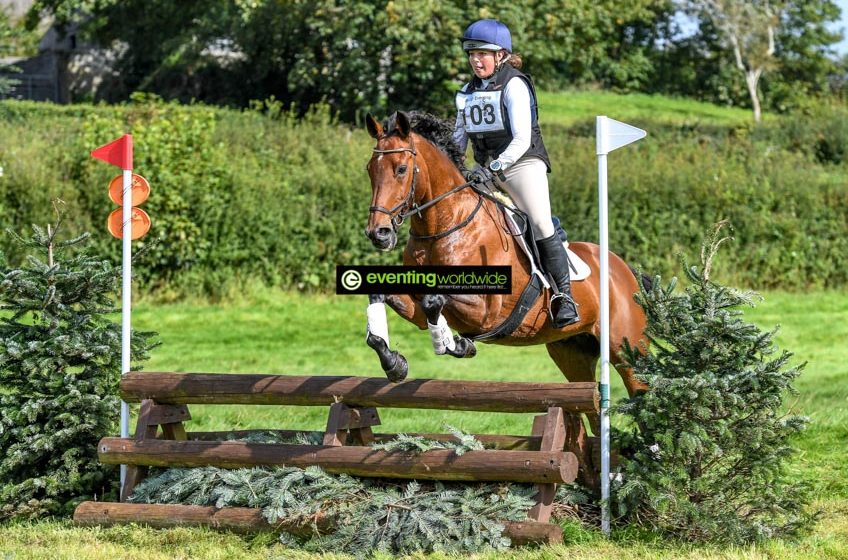 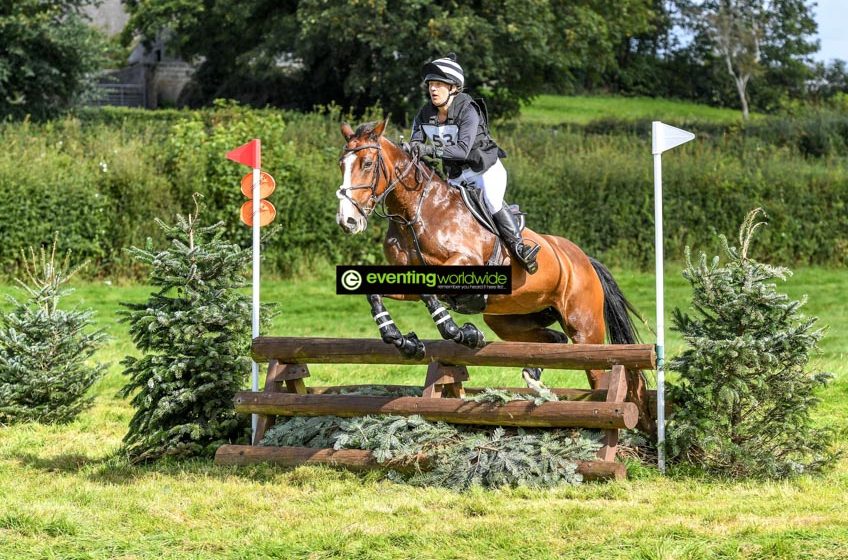 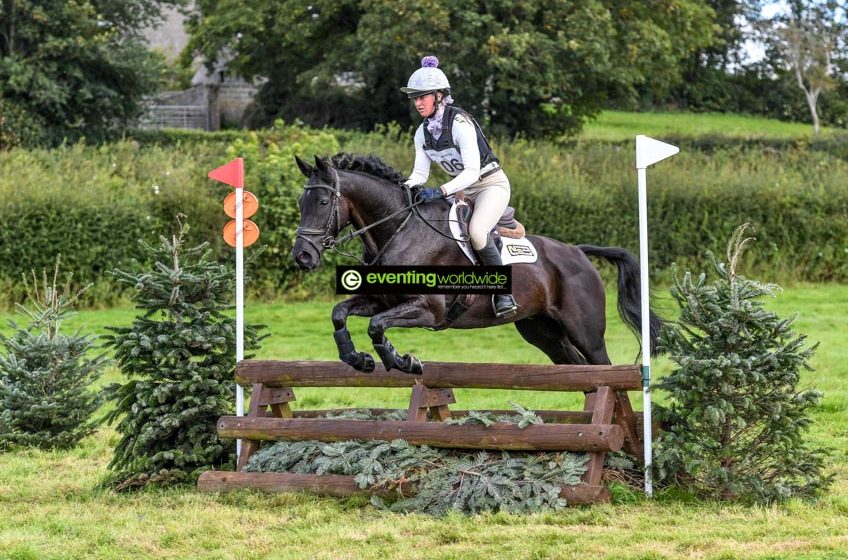 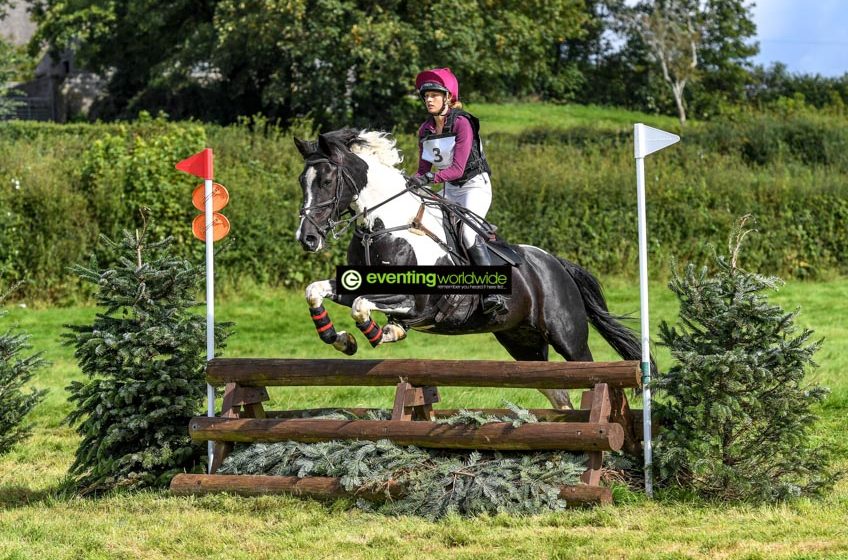 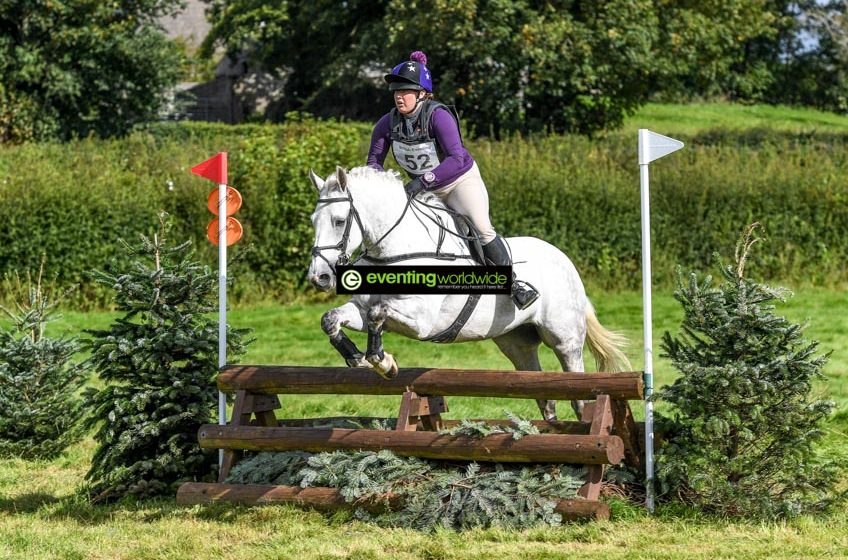