Thibault Fournier was crowned the winner of the CCI**** winner at Les 4 Etoiles de Pau – his first
attempt competing at the highest level of eventing.

Riding the 12-year-old Siniani De Lathus, the 23 year-old French student is the youngest winner of the French event. Against some of the best riders in the world, he held his nerve on a tense final day of competition to take victory.

World number one Oliver Townend headed the leader board after the dressage on Sally-Anne Egginton’s Cillnabradden Evo – the horse’s first four-star competition, with a brilliant score of 22.7 penalties.

This gave them a 1.4 penalty advantage over World Champion Rosalind Canter in second place on 24.1 penalties with Zenshera. Germany’s Andreas Ostholt completed the top three on a score of 25.0 with Corvette 31. Fournier was fifth after the dressage with a score of 25.5.

The cross country proved to be influential as Fournier was catapulted into the lead thanks to a clear round inside the optimum time – only one of four riders to achieve this.

Gemma Tattersall and Pamero 4 ending the day as the highest placed British combination. With no penalties to add from the Pierre Michelet designed cross country course, Gemma and Clive Smith’s Pamero 4 moved up 11 places after the dressage.

There were some fantastic performances from other riders. Tom Crisp enjoyed a good round with Liberty and Glory, collecting just 3.6 time penalties to complete on a score of 41.1, moving them up from 54th after dressage to sit in tenth place. British riders, David Britnell and Nicky Roncoroni, had similarly strong cross-country rounds to put them in 11th and 12th place. David and his own Continuity came home clear with just 6.8 time penalties to finish on a score of 41.6, whilst Nicky added 12 time penalties, giving her a two phase score of 44.1.

There was drama before the final day of competition got under way with the withdrawal of three horses before the final horse inspection including Andreas Ostholt (So Is Et) and Izzy Taylor (be Touchable).

With only six combinations securing a clear show jumping round within the time allowed today, the final phase at Les 4 Etoiles de Pau in France caused further shake up on the placings.

France’s Thibault Fournier picked up four jumping penalties on Siniani de Lathus, to finish on 29.5 – which was just enough to take victory.

After his momentous win he commented: “It’s amazing – I didn’t expect this at all, it’s amazing. I’m still young, and the horse is too, and I hope he has a good recuperation and we can have success like this later.”

Impressively, Great Britain posted five of the six show jumping rounds without penalties, including Gemma Tattersall doing so on both of her rides. Adding nothing to her dressage score of 29.9 penalties on Clive Smith’s Pamero 4, Gemma came within 0.4 penalties of her first four star win and her best finishing position at this level to date. Gemma’s second ride, Caroline Teltsch’s Santiago Bay, with whom she also produced a clear show jumping round inside the time, finished in 23rd place.

Tattersall commented: “Pamero 4 has been absolutely brilliant. He was so fresh and wild this morning but he jumped very well and he’s so exciting for the future.”

Clara Loiseau and Wont Wait took third place on a score of 35.7 for France, competing in their first four-star together, jumping 17 places after the dressage to finish on the podium. 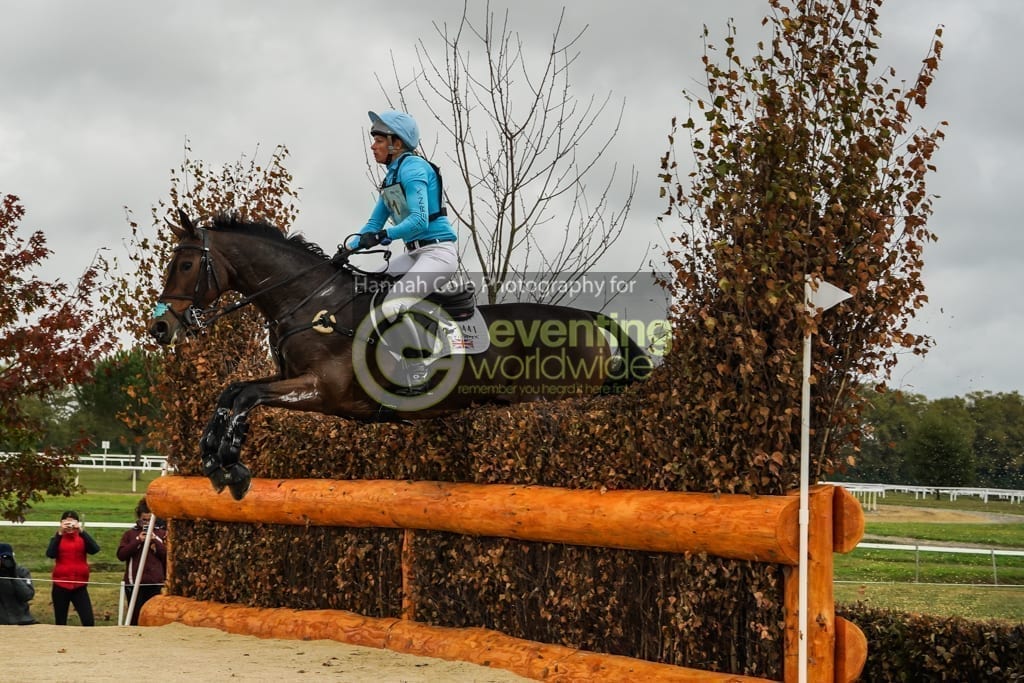 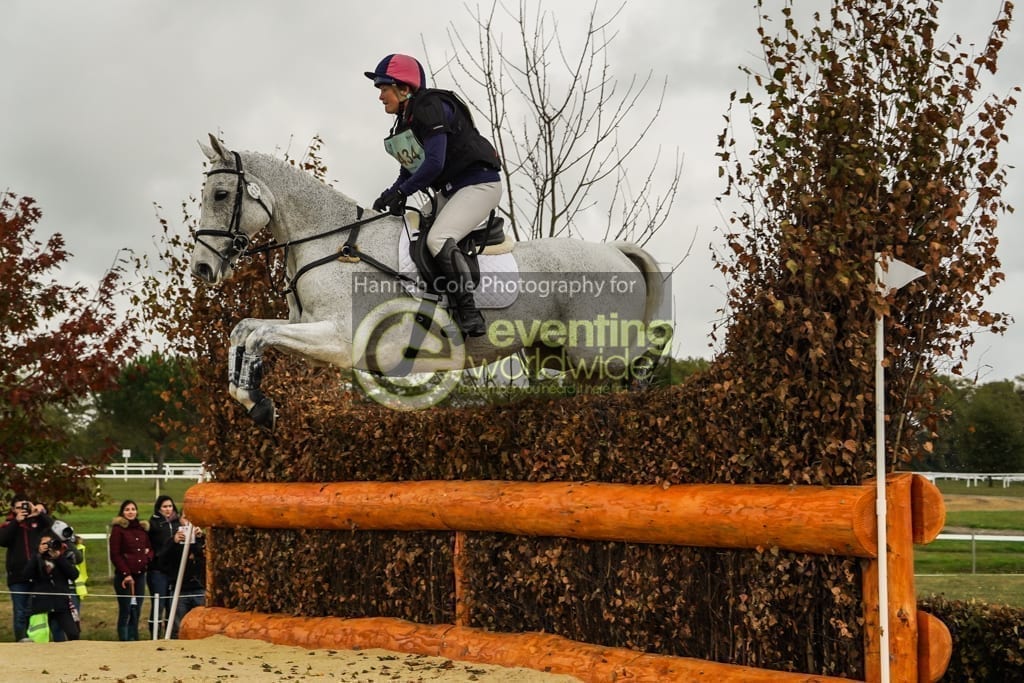 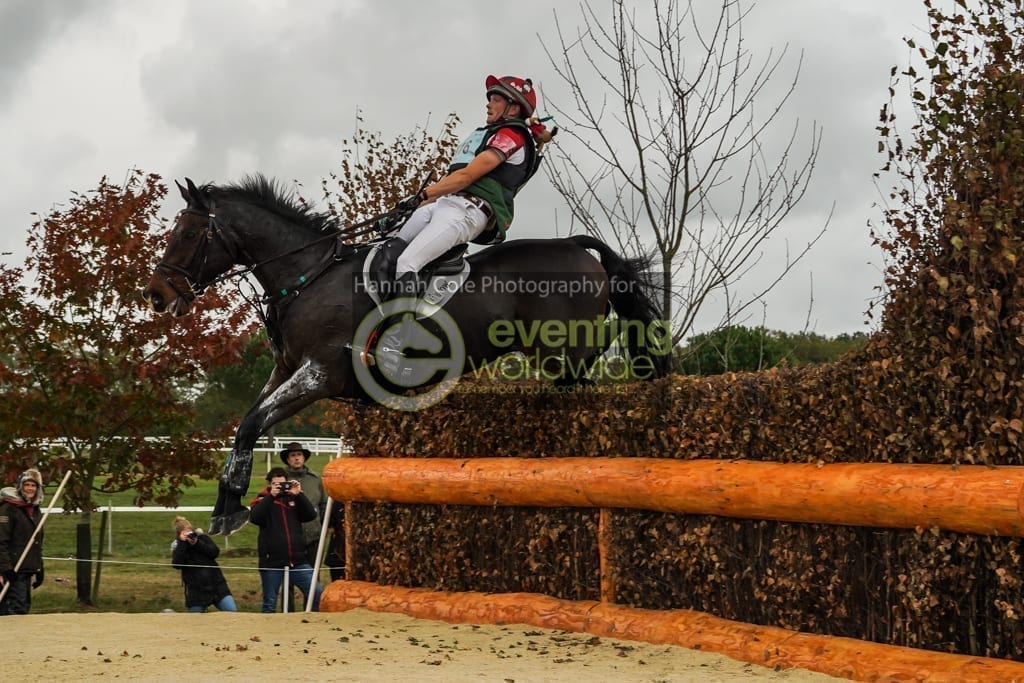 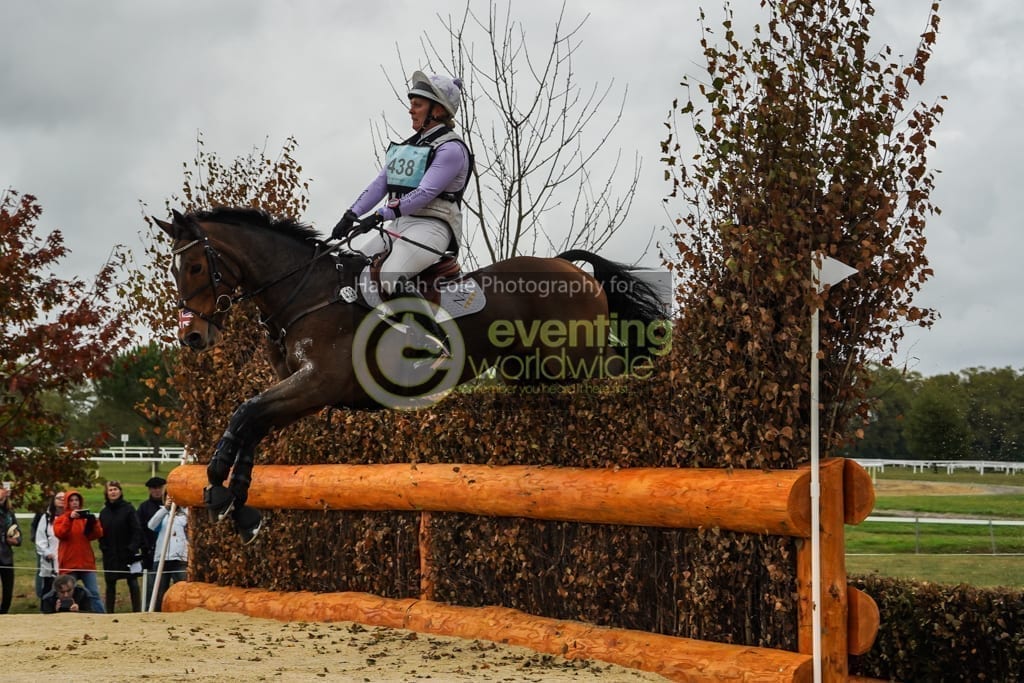 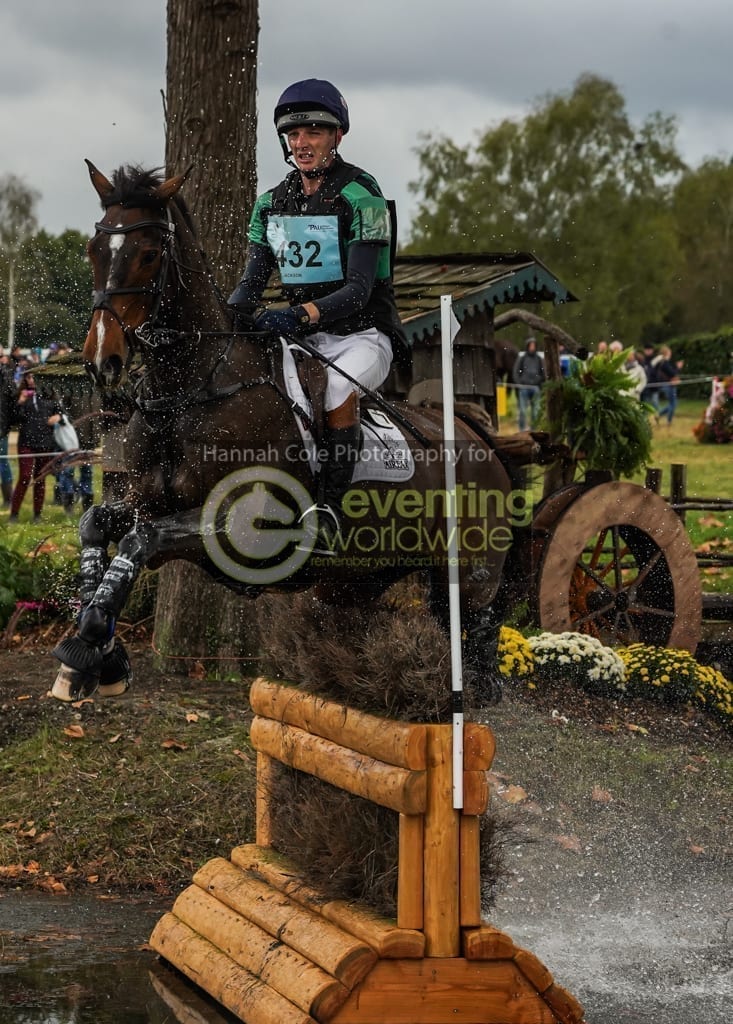 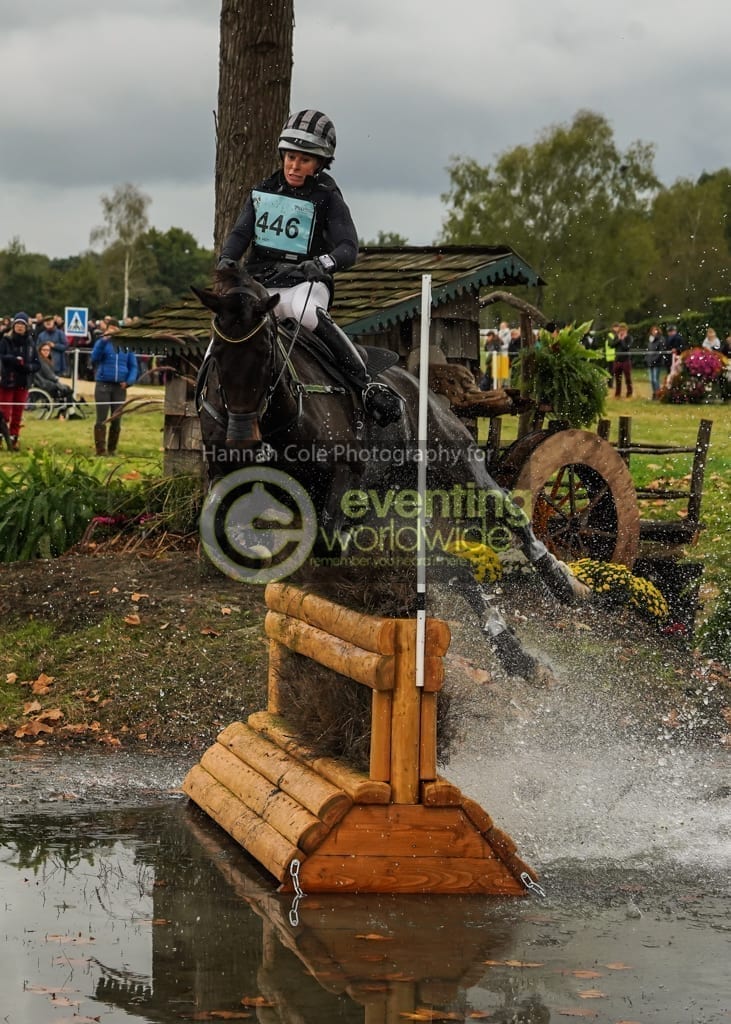 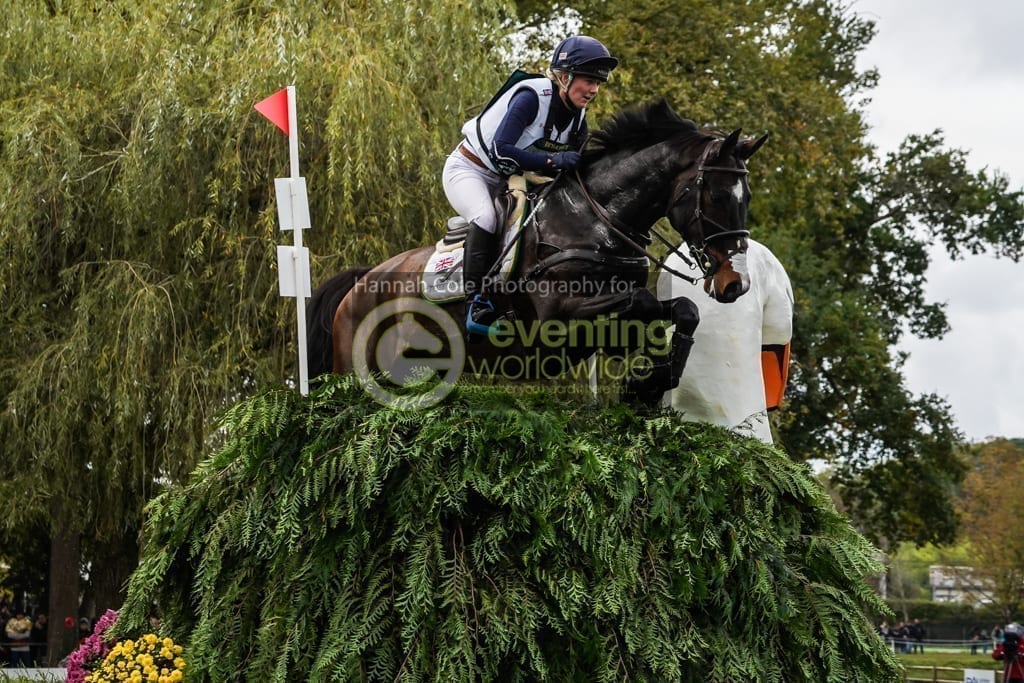 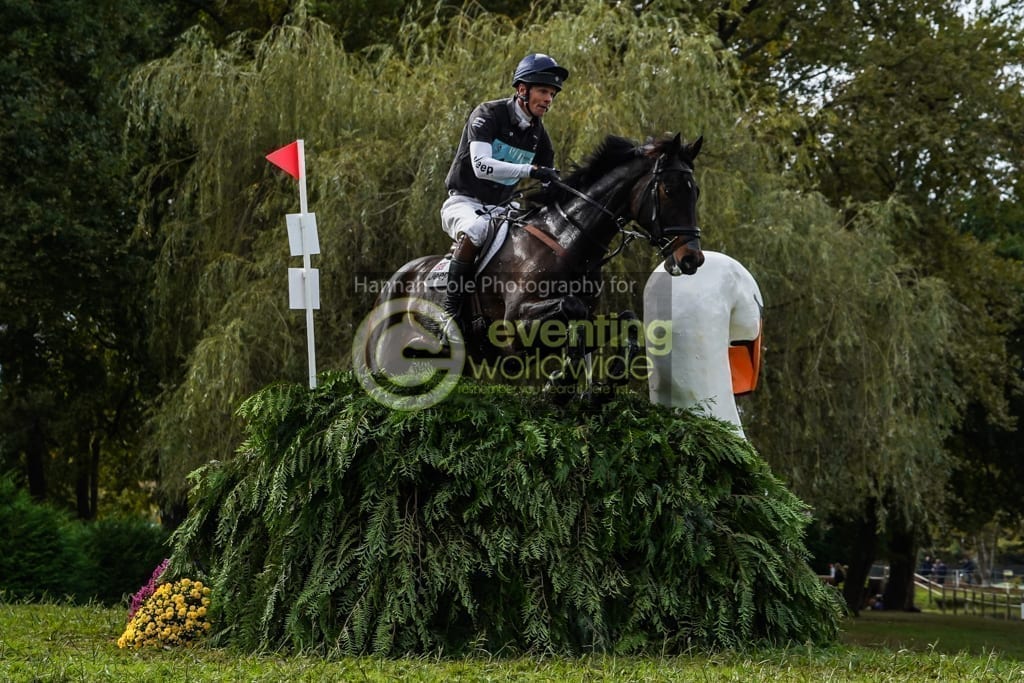 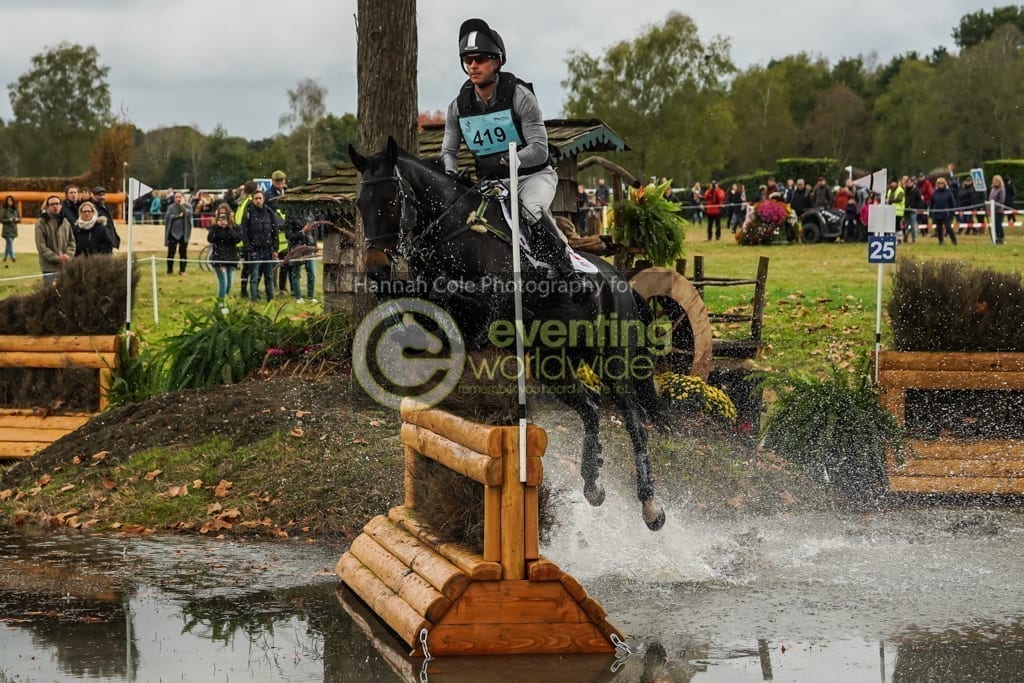 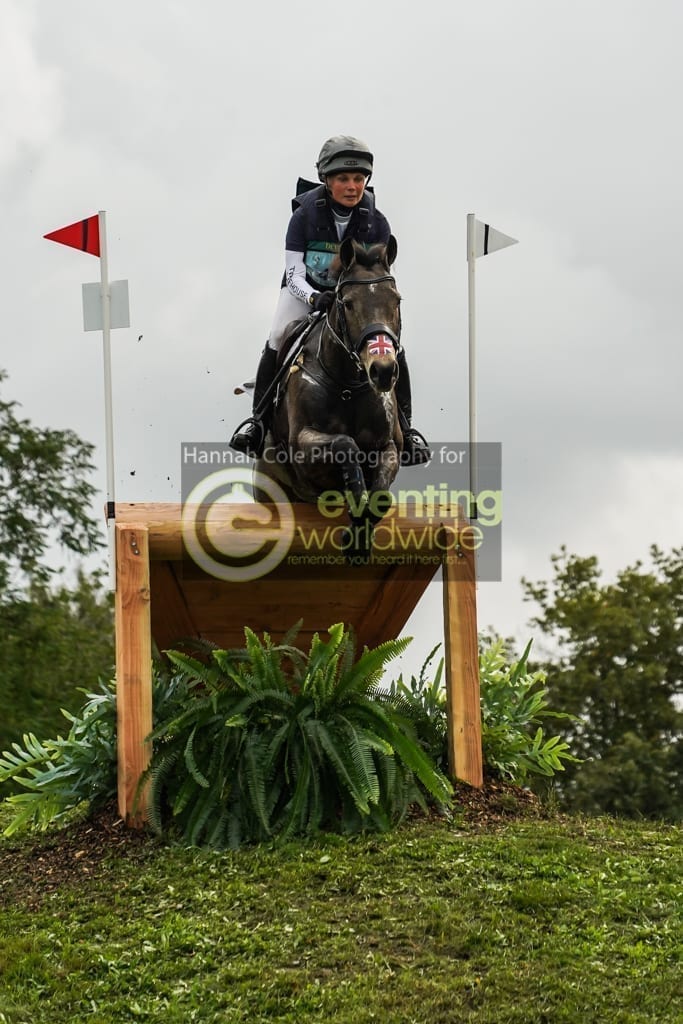 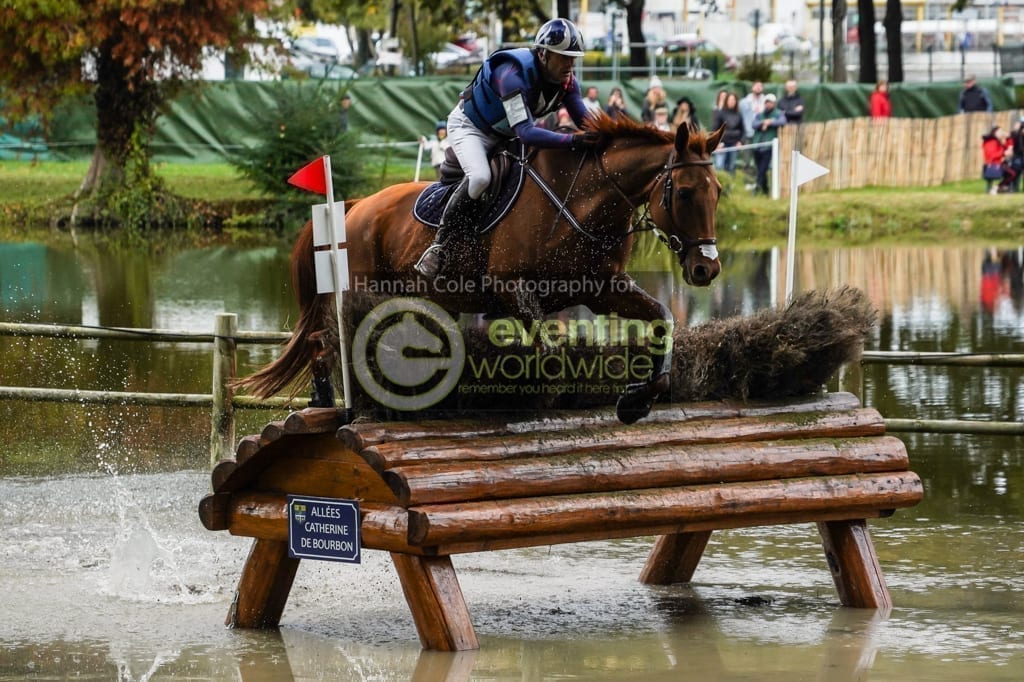 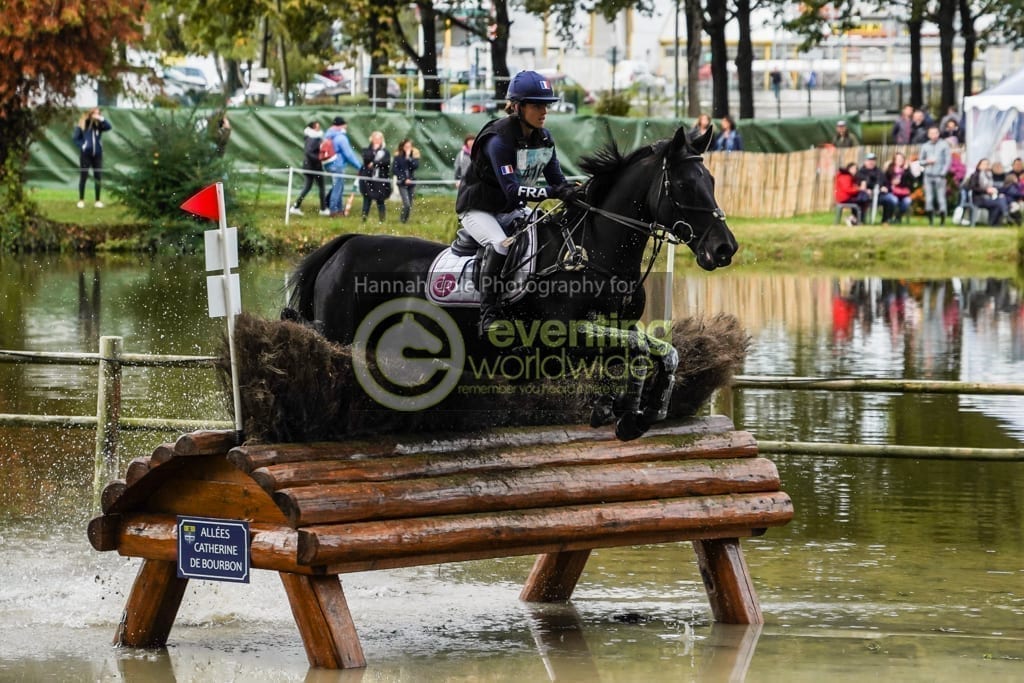 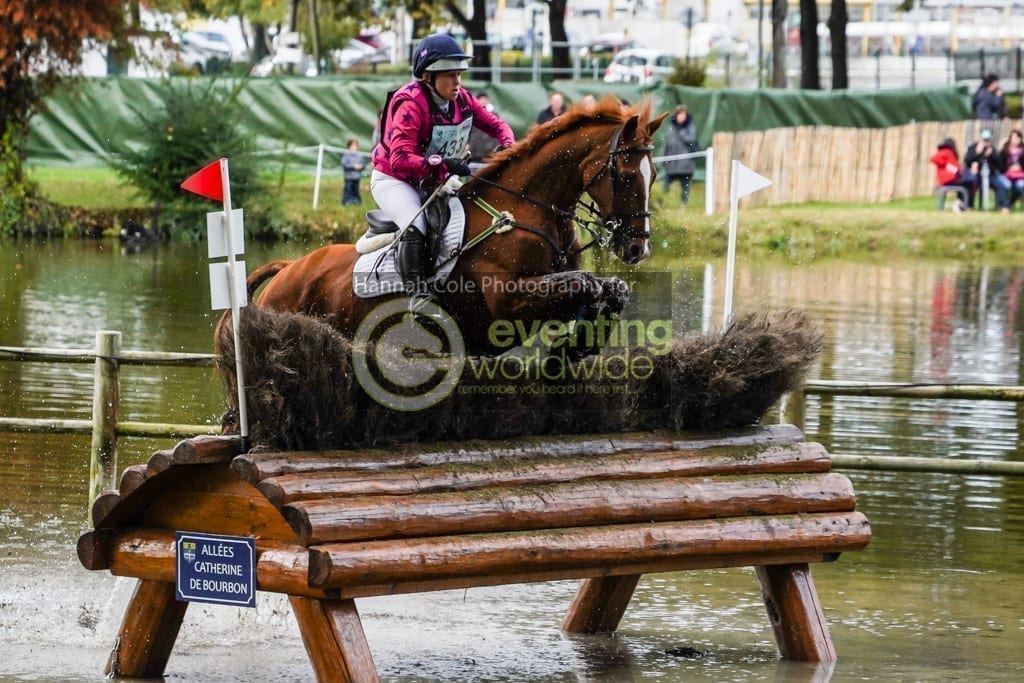 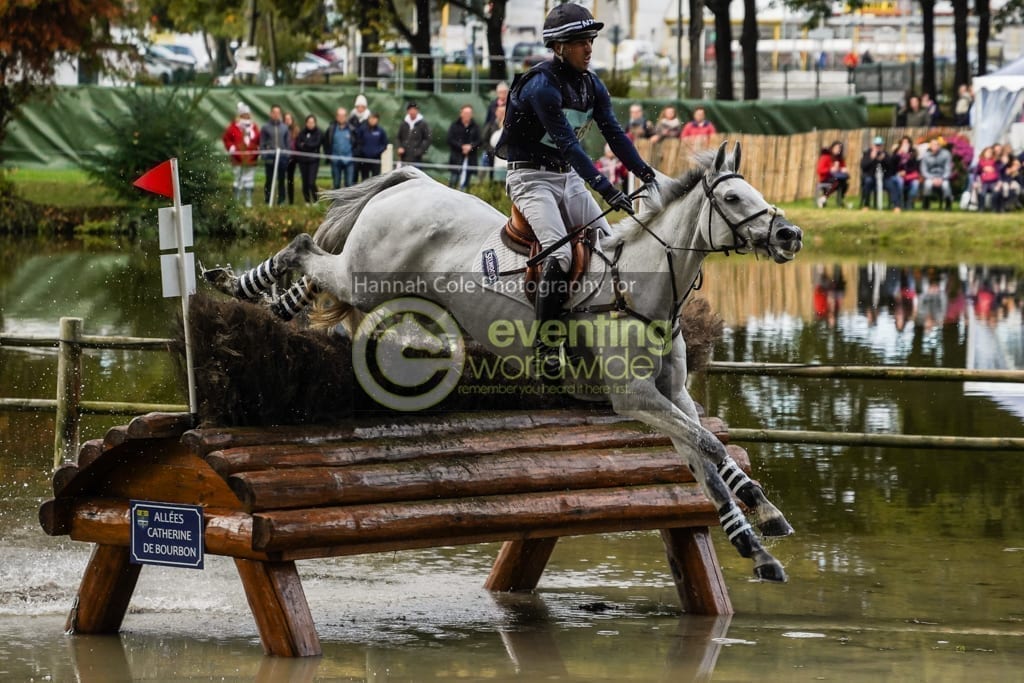 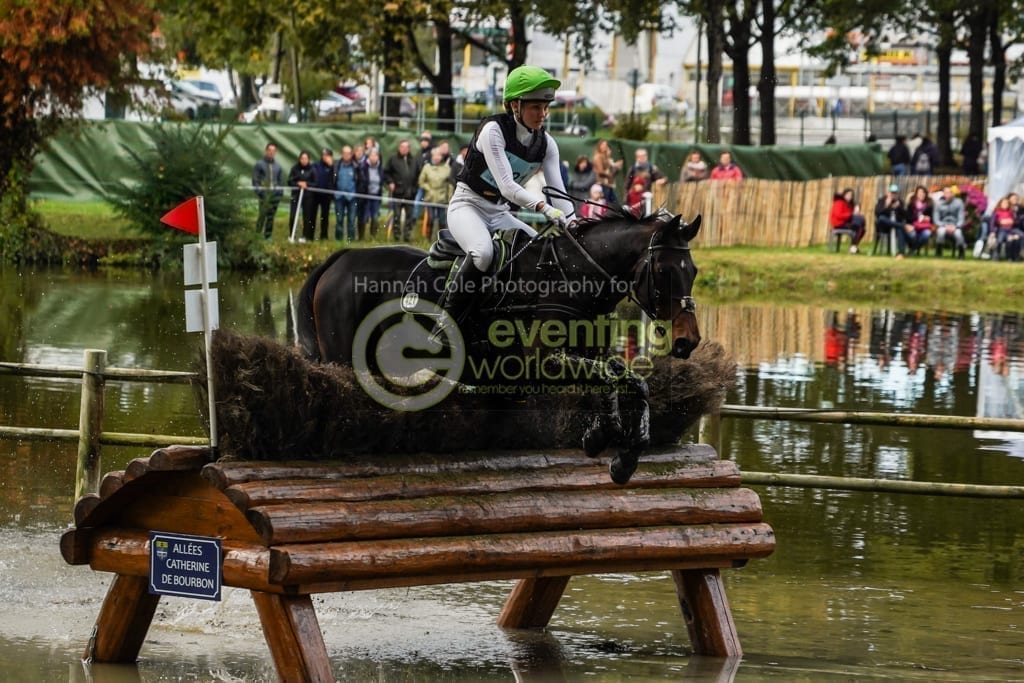 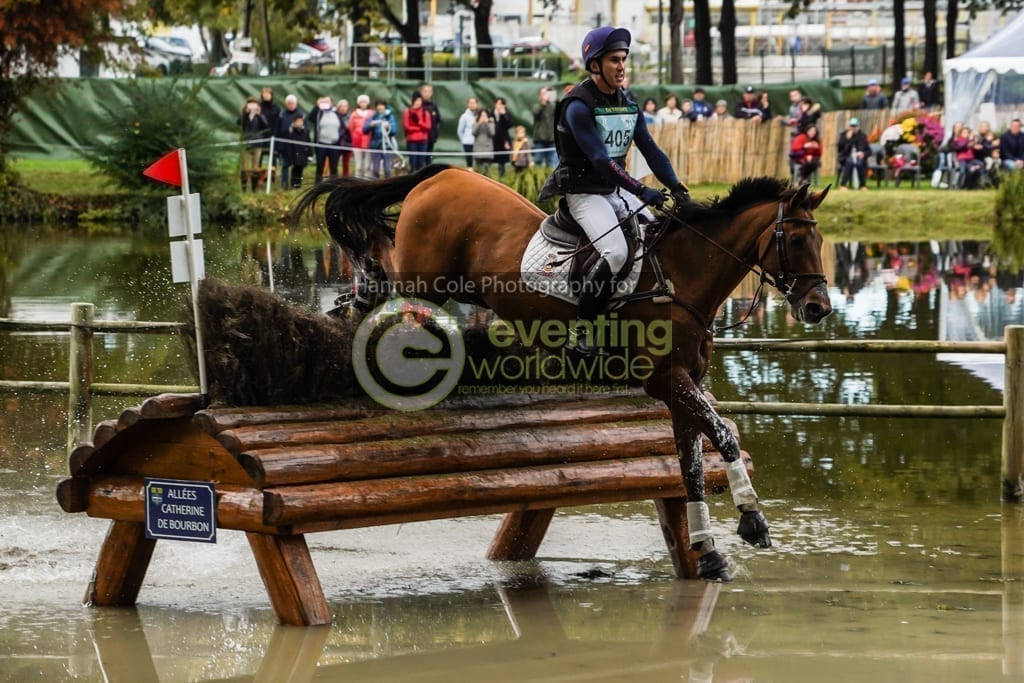 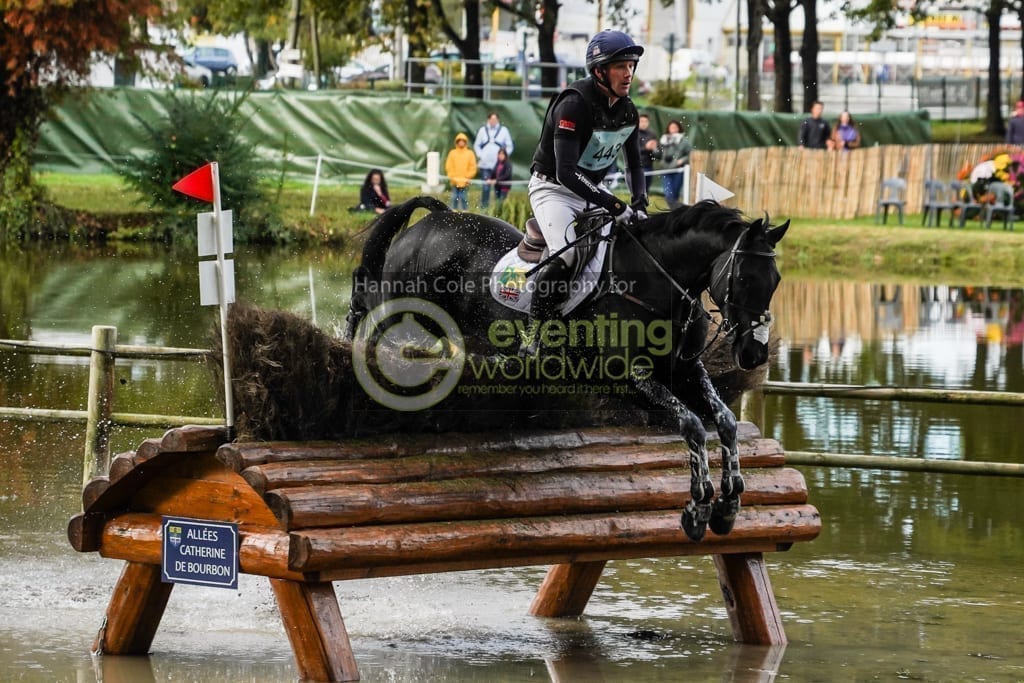 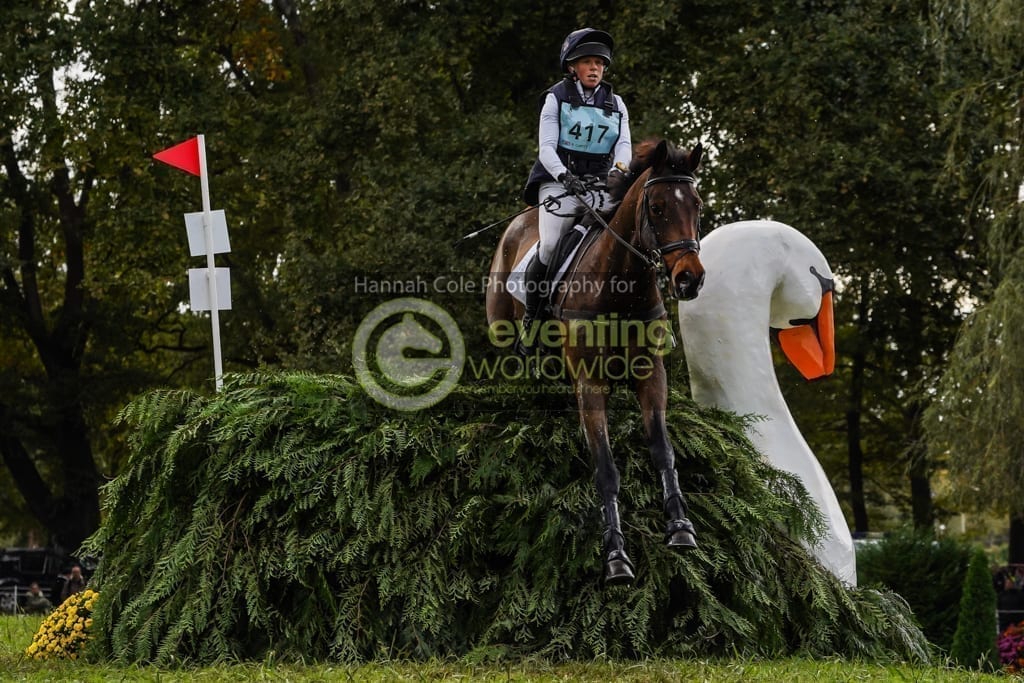 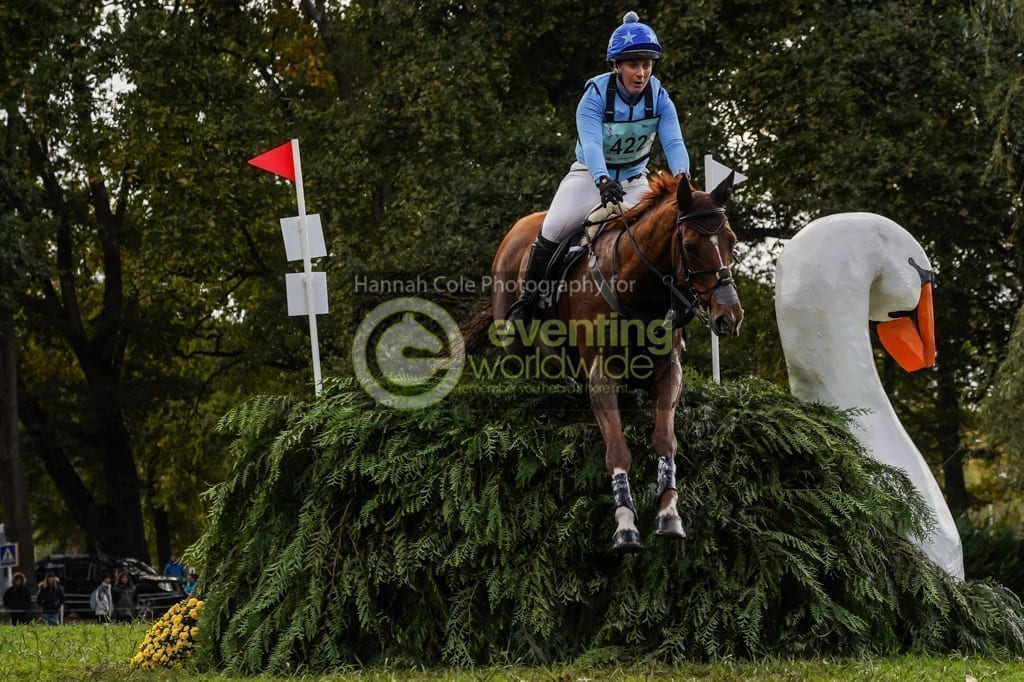 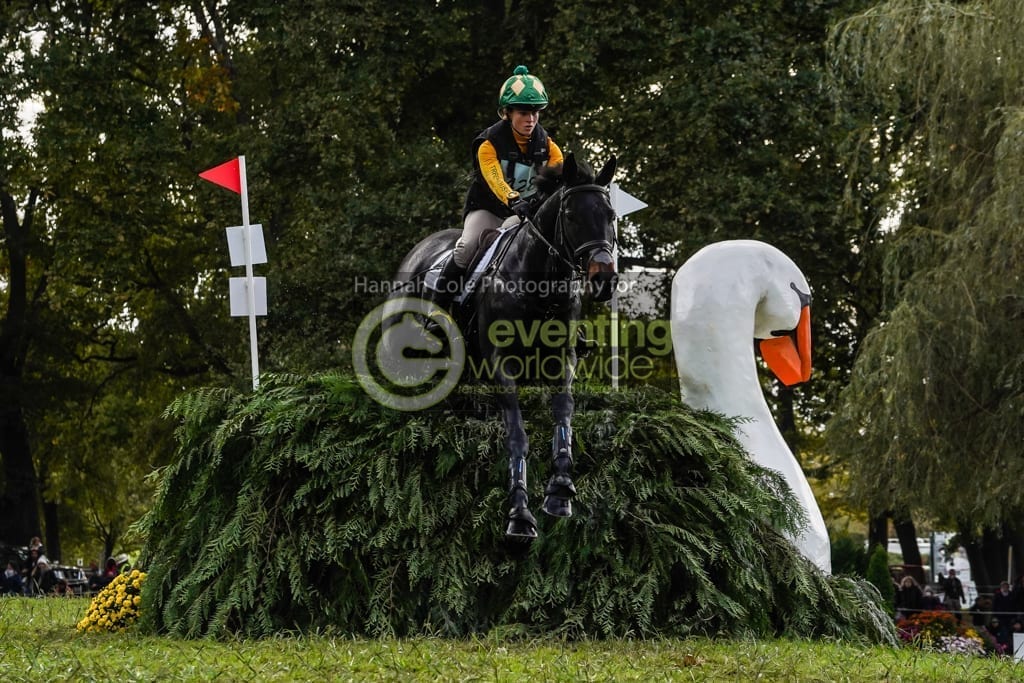 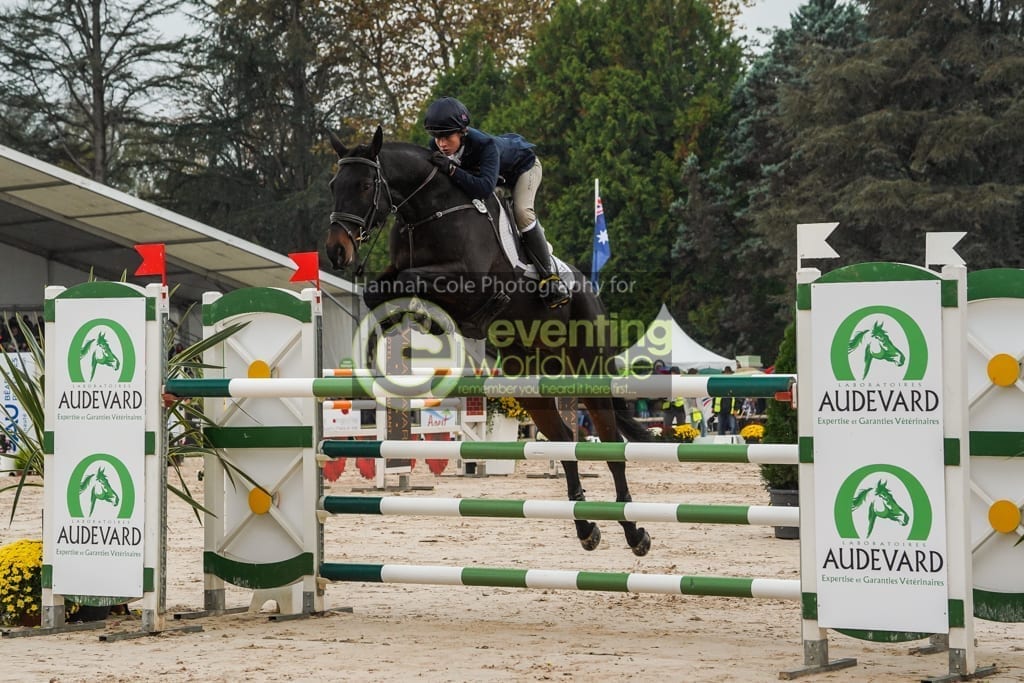 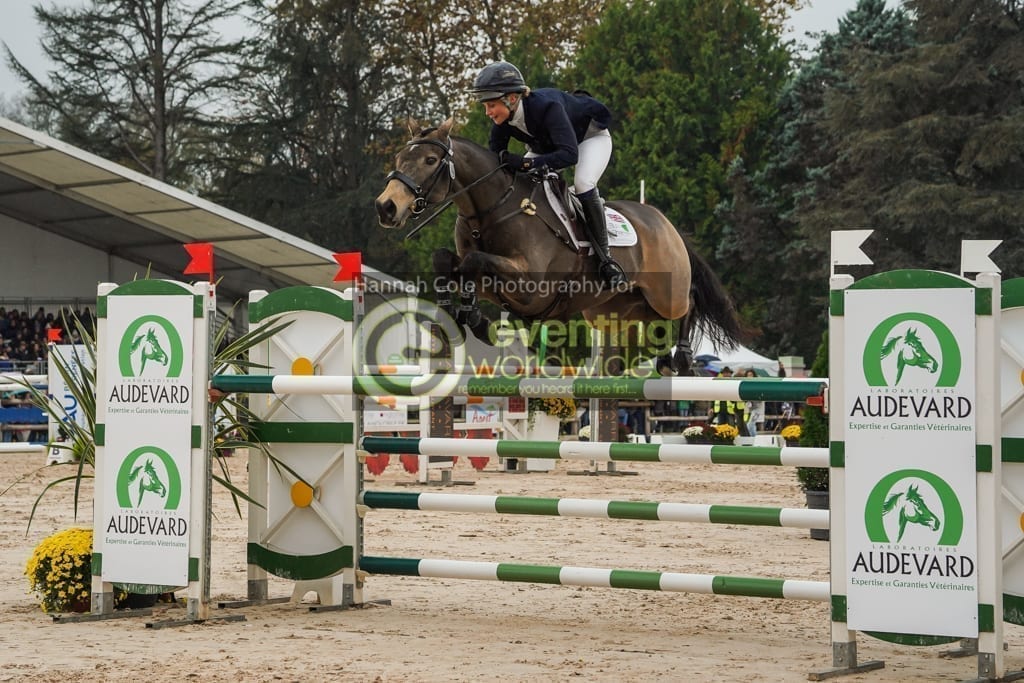 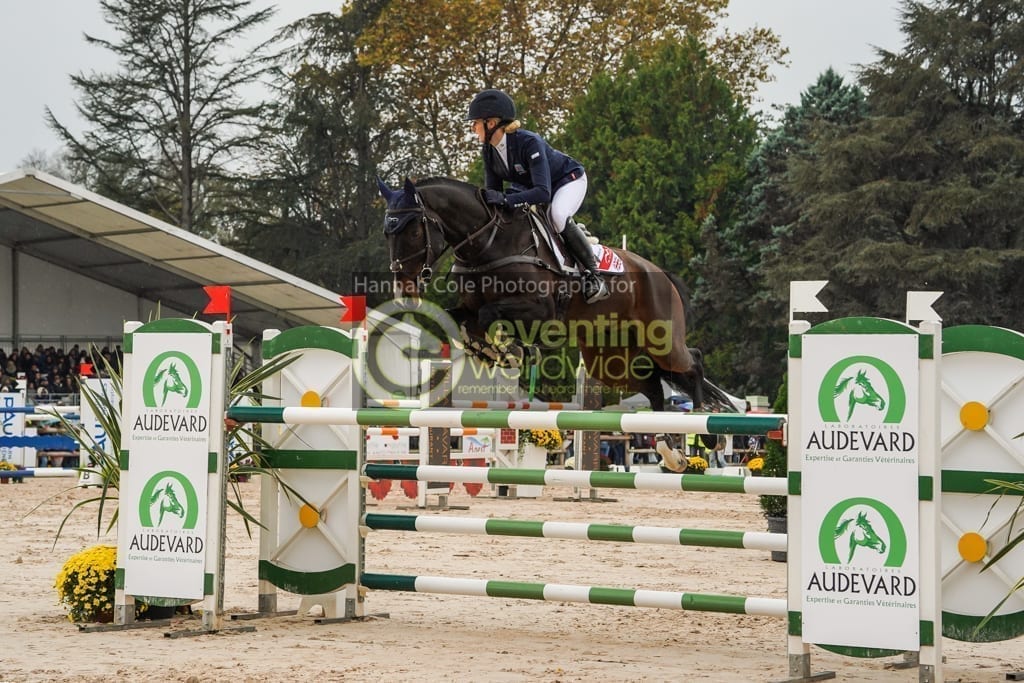 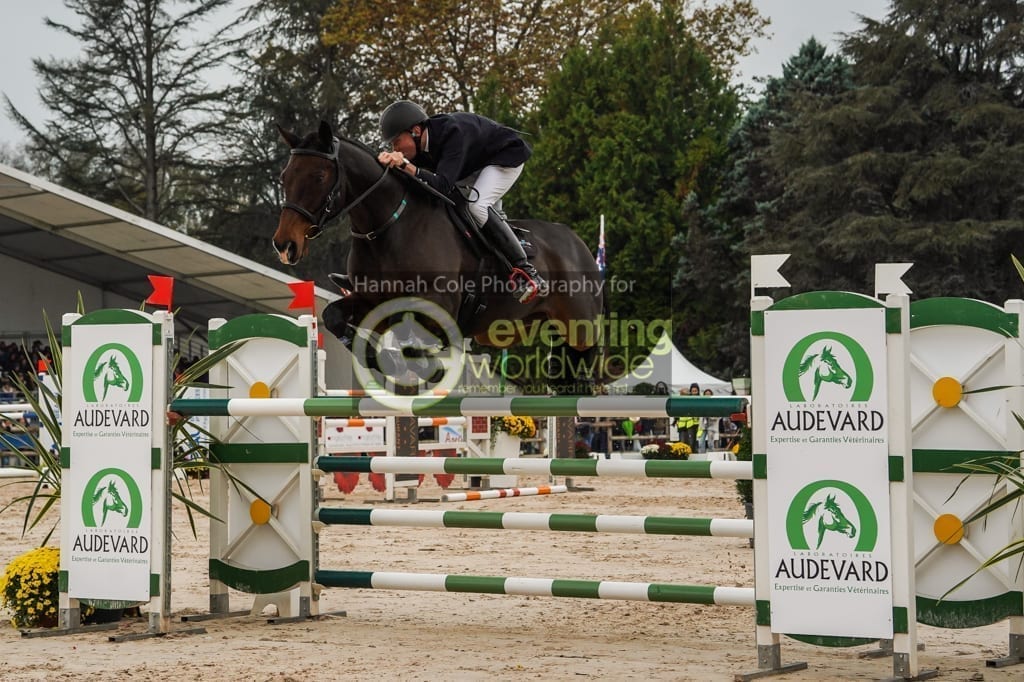 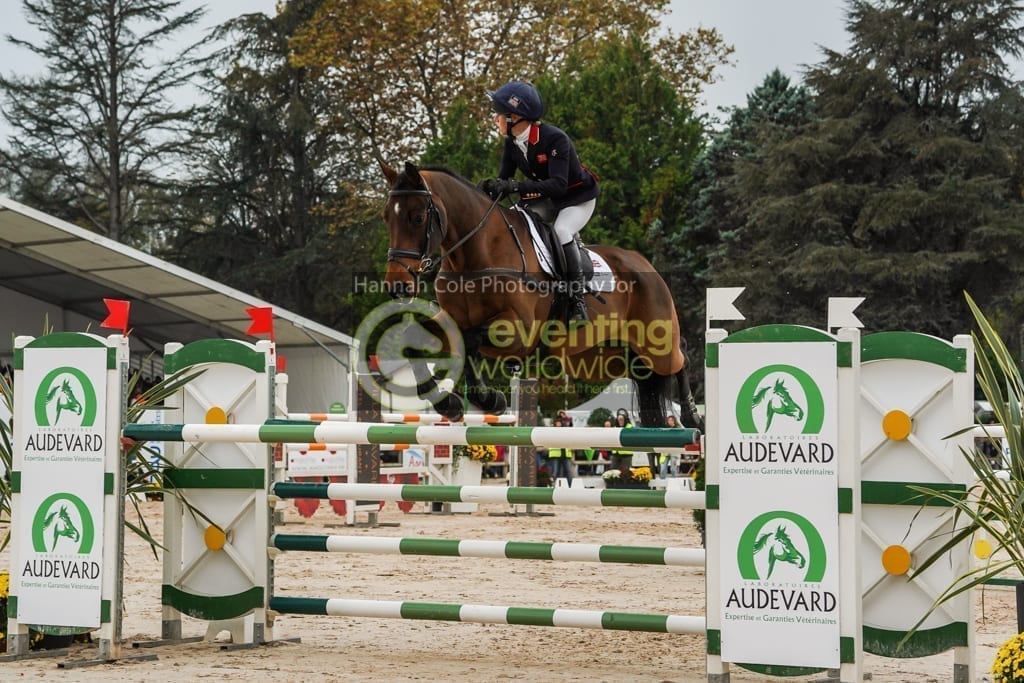 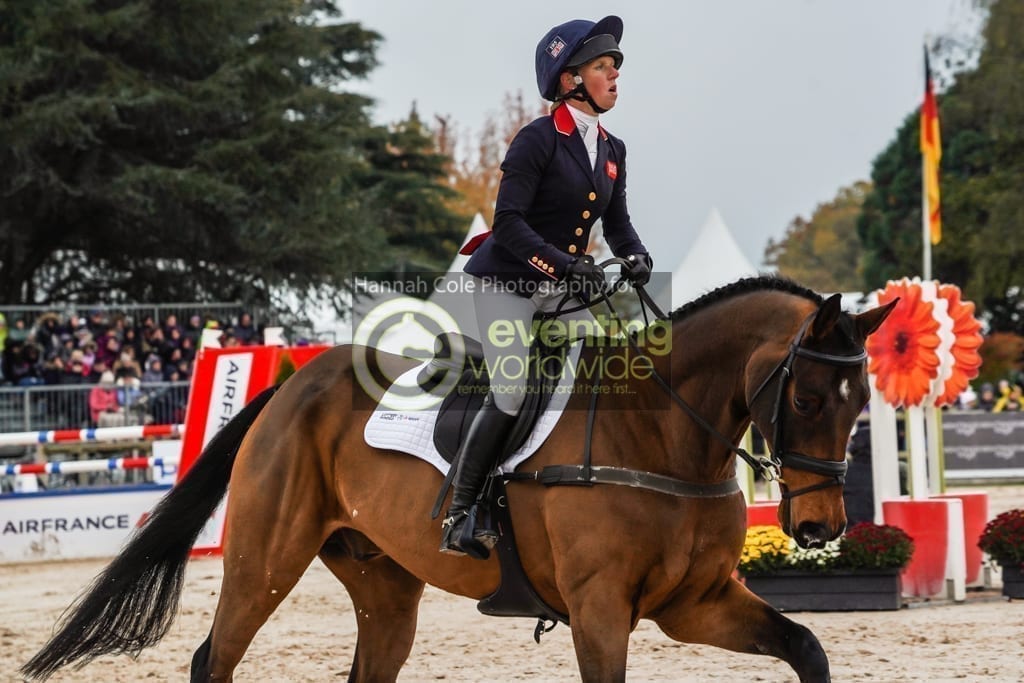 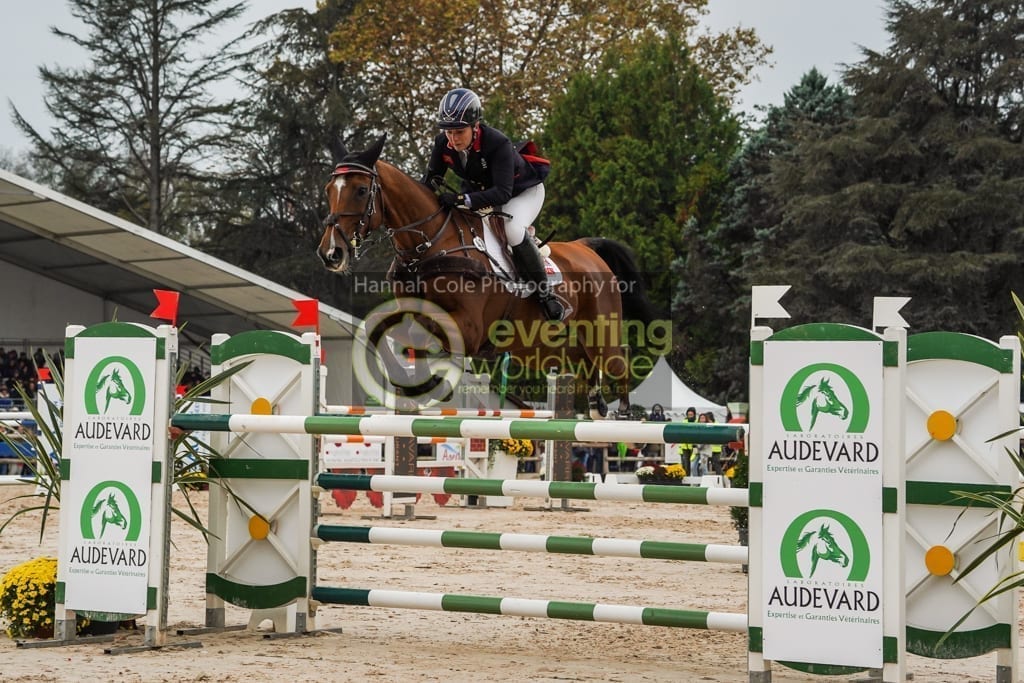 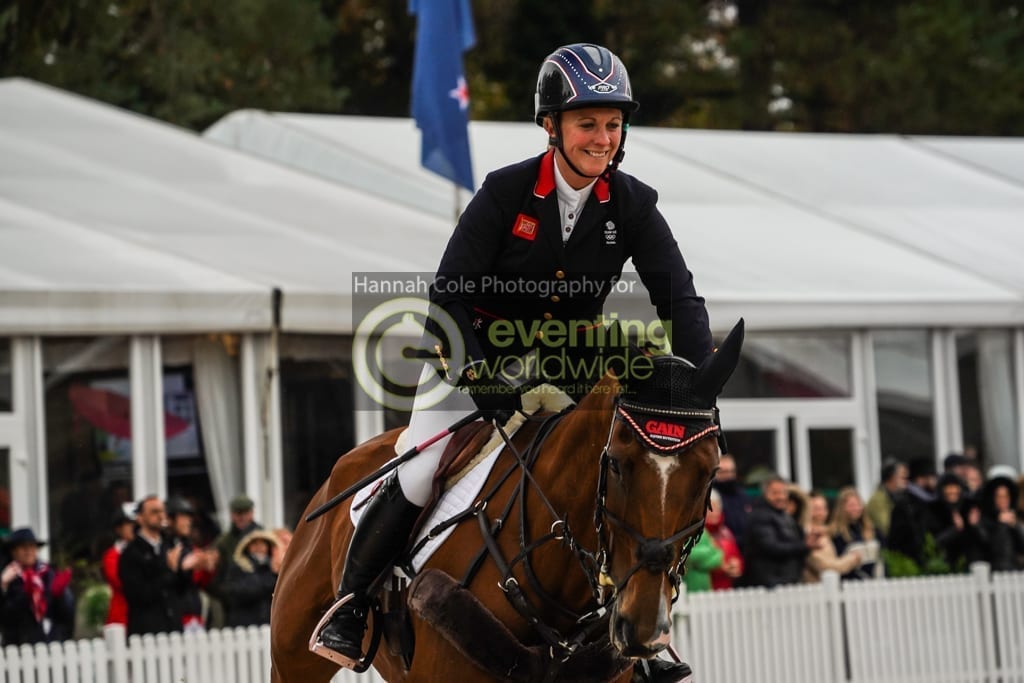 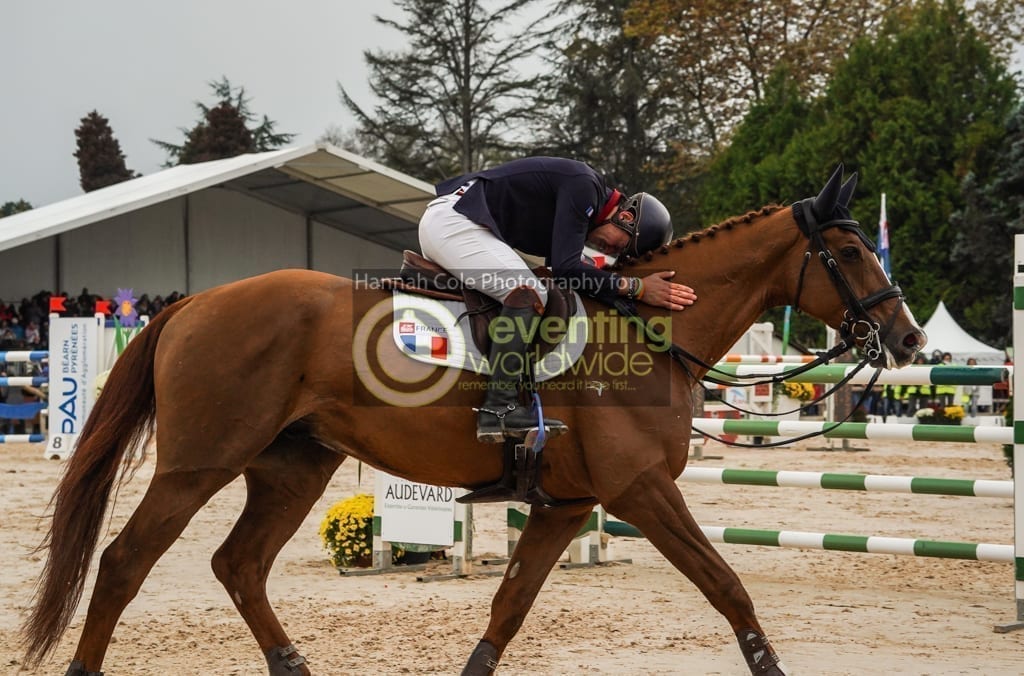