With the Scottish Eventing season only recently underway, this previous weekend’s fixture at Dalkeith

Horse Trials saw two days packed with competition from BE80 (T) to OI level, including U18 classes at both BE100u18 and ONu18.

The breath taking backdrop of Dalkeith Palace in the dressage arenas, the testing undulations in the show jumping and the inviting and highly well-presented cross country course makes Dalkeith a truly wonderful venue for a horse trials. Dalkeith as an event becomes bigger and better with each fixture – and truly is an event that has gone from strength to strength over the short few years that it has been running.

BE90 Section D was won by Carolyn Gospel, riding her neighbour Fiona Busby’s China. China and Carolyn posted an impressive 20.5 dressage and added no jumping faults to finish on their dressage score – convincingly winning the section by over 6 penalties. Carolyn – who is competing in the Mitsubishi Motors Cup at Badminton next week riding China – said that since it was only China’s first event of the season, “Understandably she was quite ‘green’ cross country and a little over enthusiastic show jumping, but she executed a lovely test and both Fiona (owner) and I were delighted with her”. China only learnt to jump last year at a Somerford Park Camp; however Carolyn believes that her previous dressage experience has “contributed greatly to the balance and ease she has in her jumping”.

Carolyn modestly said that “We are looking forward to our trip south but are realistic that she will probably be the least educated horse there.”

The U18 classes held on the Sunday were dominated by Eilidh Macauley riding Casper Z in the BE100u18 and Amelia Hattersley riding Sappalot in the ONu18. The BEu18 Scotland Facebook page said that the “packed days ran like clockwork”, with the BE100U18’s starting the day at 8AM whereas the ONu18’s didn’t finish until 7PM.

BE100 section H was won by Caroline Taylor riding Castlelawn Fantastic. Caroline and ‘Fanta’, who she has now been riding with for three years, scored 25.5 in the dressage phase and jumped a double clear in the time to secure their win. Caroline believes that their success this early on in the season is due to Fanta’s winter hunting with the College Valley and North Northumberland Hunt. Caroline said that “It was great to win at Dalkeith, it is such a well ran, friendly event, the organisers did a great job with the ground”. When asked about Caroline’s plans with Castlelawn Fantastic for the rest of the season, Caroline admirably said that her aim was “to have fun, to come home smiling, and in one piece!”

The next fixture at Dalkeith is on the 12th – 13th August. Many horses and riders look forward to returning back to Dalkeith to witness how the organisers have developed the course further next time… however after last weekend’s outstandingly ran competition, many are wondering how this would be possible.

BE100 Section I – Caitlin Padfield (George A) 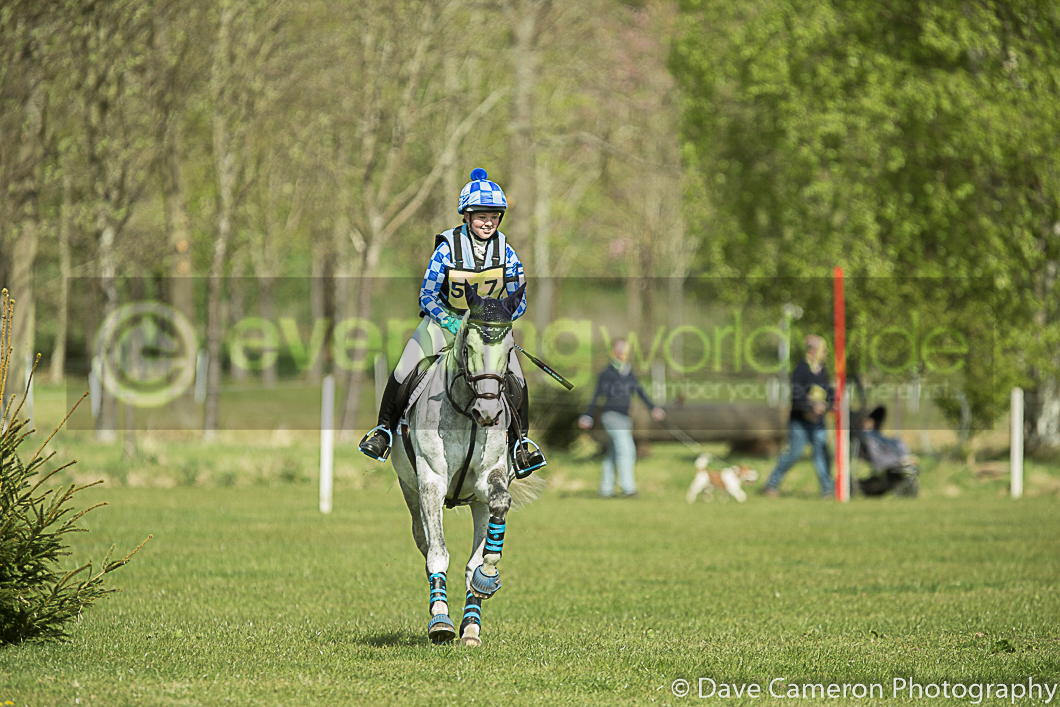 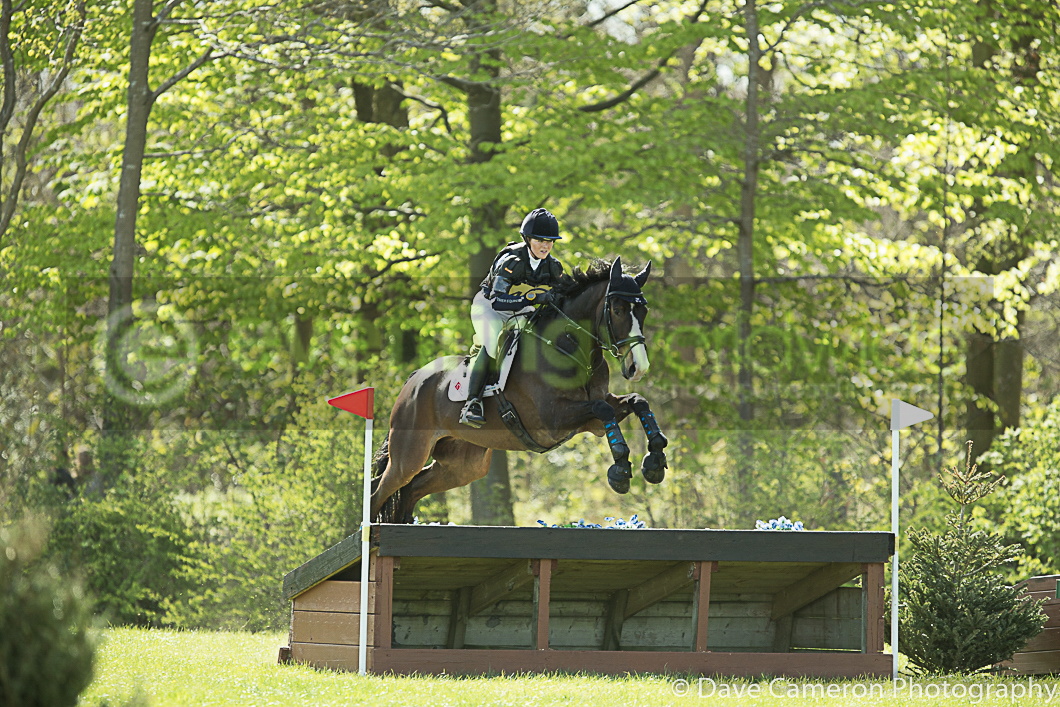 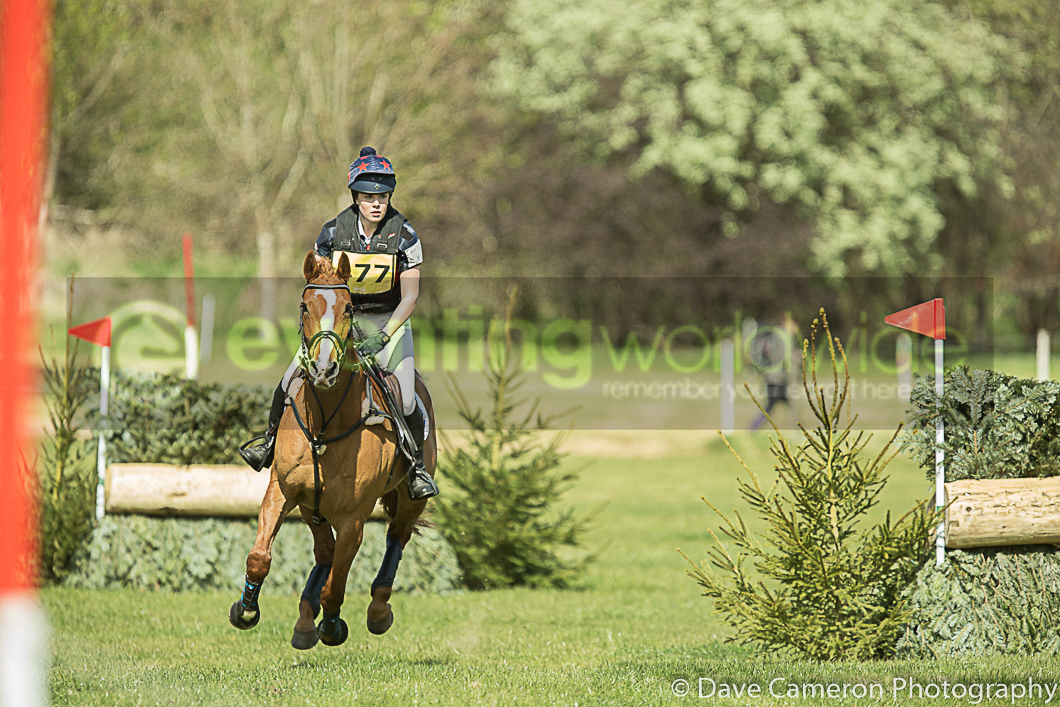 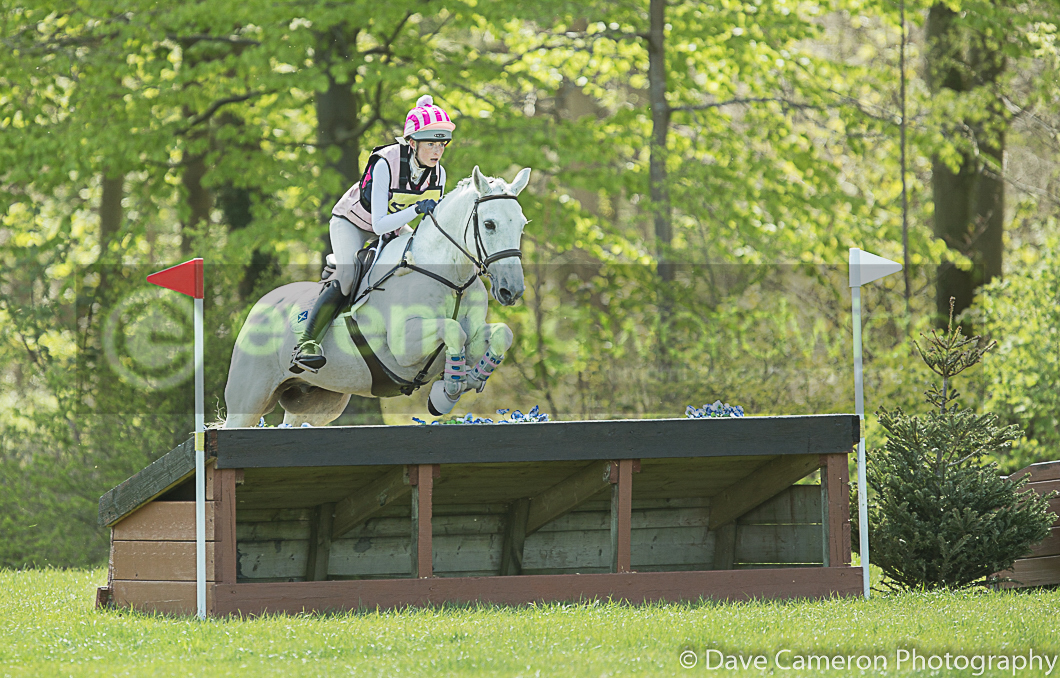 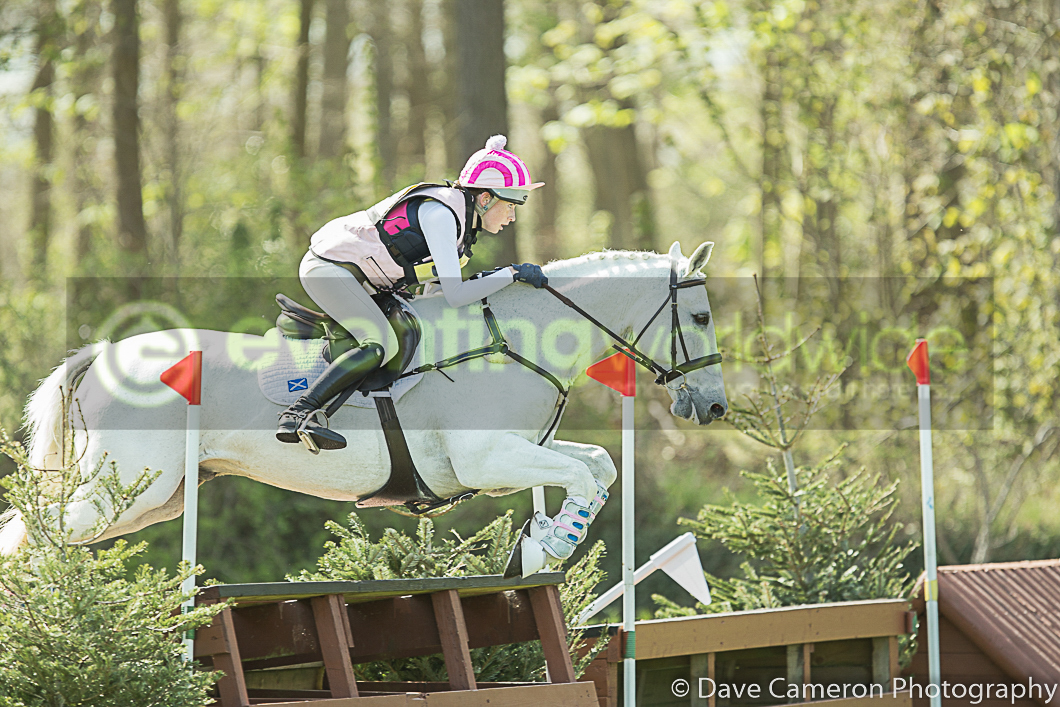 Australian National Championships to put Eventing riders through their paces