The first weekend of April saw Breckenbrough host its annual spring event. The Yorkshire based venue ran classes from BE100 to Open Novice.

Arctic Cruising, and Phillippa Nixon, made a triumphant return, to win the ON section C.
The pair added nothing to their dressage score of 27.0 to seal the win. It was made more special as the gelding hasn’t been out since last season, where the pairs season ended after their win in the ON at Oasby last March, “It was Arctic Cruisings, first run back after a year off and he felt fantastic and very happy to be back out!”

Phillippa also finished fourth in the section with Pauline Fletcher’s, Larkshill Sovereign. “He’s a new horse for me this season,” said Phillippa, “ and has had a winter hunting with me and has come out feeling very well and up for it.”

Her final ride PRF Divo Mail, finished third in the N section A. The eight-year-old is owned by Phillippa’s mum, Julie.

“He completed his first CCI 1* (old) last year at Blair Castle and is aiming for intermediate and new 3* this season!”
“It’s a great event which is really well run and the ground couldn’t of been better, especially this time of year when we usually get lots of rain, great courses with plenty of questions! They all jumped lovely double clears with nice tests! Can’t ask for much more than that, the plan is for them all to go to Floors for the 2*.

Yorkshire based Nicola Wilson, took the Novice Section B win on board the Kemp’s, Mattie Clover. The win followed on from their second placing in the Novice at Lincolnshire in March.
Nicola also won the BE100 section with Hawk Eye, who’s owned by Helen Scott. The win was well deserved as the gelding hasn’t been placed out of the top three at any of his events this season so far.

Fellow Yorkshire lady, Sara Bowe, won the BE100 section G with MHS Seventeen, owned by Deirdre Johnston. The combination added nothing to their dressage of 29.5 to head the section. “He was bought for me last year,” Said Sara, “and won his first event at Epworth followed with a win here, high hopes for him.”
Sara, who runs an event yard near Bedale, rode two other horses for Deirdre in the BE90 and BE100 classes.
Whilst her Novice horse, Halcyon Cruising Lady, owned by Claire Lambert, completed section B on a score of 44.8.

“We had a great season debut in the novice, she is for sale with great junior potential.”
“The event was one of the best organised I’ve been to and the courses were fantastic. Huge thanks to the volunteers. Nice to support a local event.”

Alanis Milner-Moore took top honours in the BE90 section N on her own Cavaliers Charlie Boy. It was their first event of the year, starting where they left of having won the BE90 at Askham Bryan College in October 2018 last time out.

Bradley Allsopp and Ferodo cruised to victory in the BE90 section K, completing on their dressage of 28.5.

Close second was Stephanie Lynch with Cool Sunrise, who also added nothing to their dressage mark to finish on a score of 30.3. Steph has produced the gelding and last year cemented their stop in the Mitsubishi Motors Cup at Badminton, commencing in a few weeks time.

“Our run at Breckenbrough went exactly how I was hoping it would in preparation for Badminton,” said Steph. “He jumped a lovely double clear, which I was thrilled with as I sometimes get a little nervous in the show jumping, which can result with us having a fence.”
“Cool Sunrise loves cross country and made it all feel easy despite it being the first of the season. We’re heading to North Allerton (20th-21st April), next weekend for a final run before Badminton. Fingers crossed for similar results to those we achieved at Breckenbrough.”

Due to the unfortunate loss of Dalkeith horse trails last weekend, Breckenbrough was highly regarded by riders for the whole team’s efforts in providing another superb event and allowing late entries to have a run.

“Happy to say that we were entered for Dalkieth and when they text on Saturday to say all competition was abandoned for the Sunday, the entries secretary very kindly squeezed us in! I was grateful for the run! The cross country was lovely, mine is a rising five-year-old so hasn’t seen a lot, great to have two waters. The course was inviting with enough questions throughout-perfect for mine as he’s moving up to BE100 next time out.” Said Kirsty Cornder, placed 10th Section L.

“We picked Laura up from Queen Margaret’s on the Saturday but arrived home to find poor Dalkieth had been abandoned. SOS email to the lovely Jen Caley and Helen Bell to beg for a late entry into Breckenbrough. They were amazing and off we trotted to Yorkshire. The showjumping was on grass and the ground was fabulous. I felt with the little ups and downs it tested the riders balance very well. This is the first time I’ve walked the course at Breckenbrough, and I must say that I was so impressed with the amount of work Helen and her team had put in with the presentation and the effort with the take offs and landings to give each rider the best possible chance.” 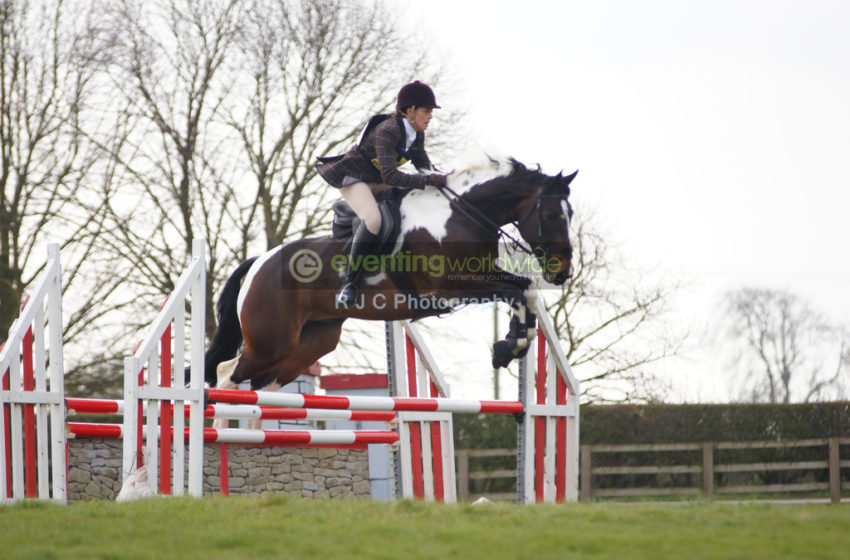 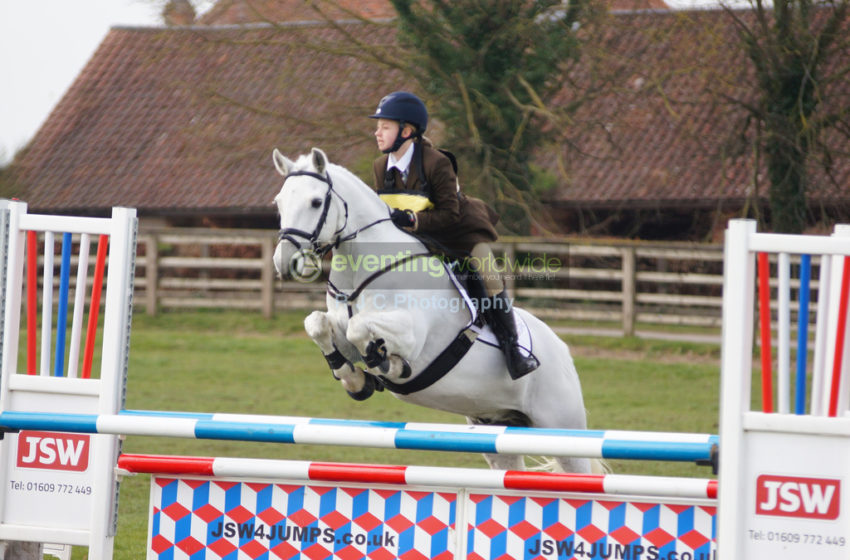 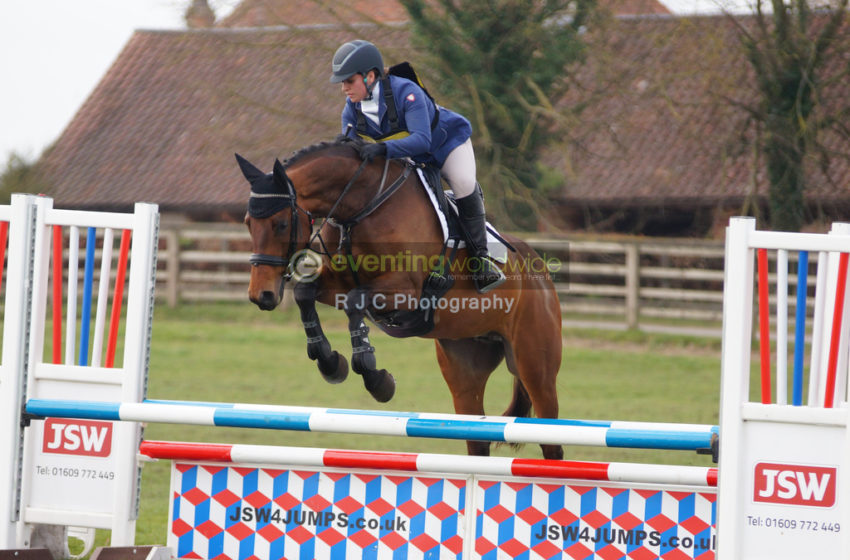 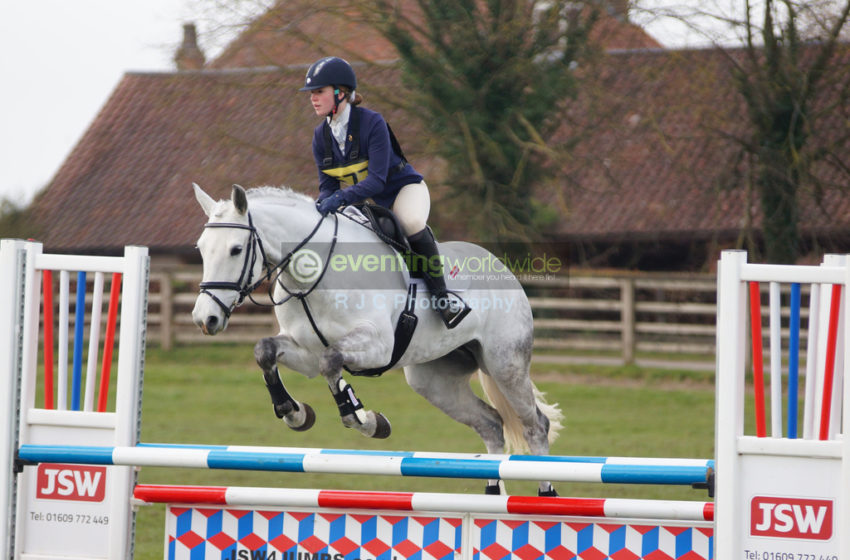 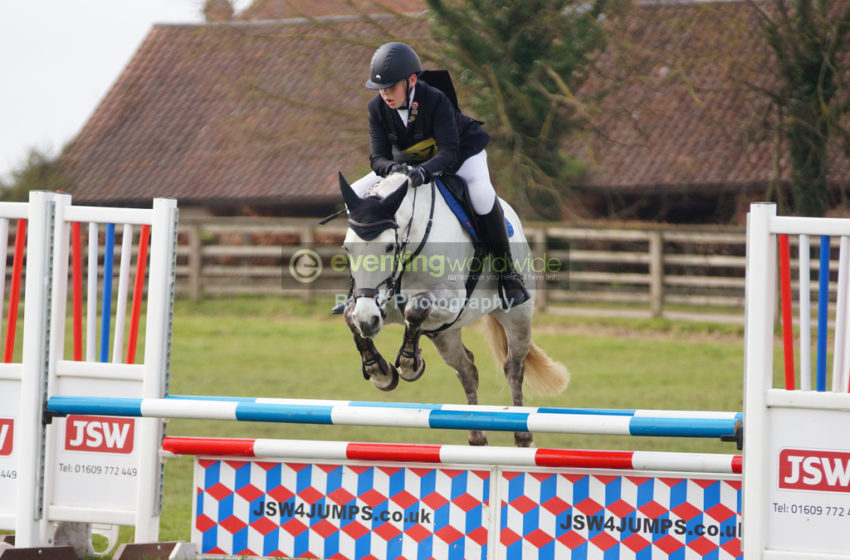 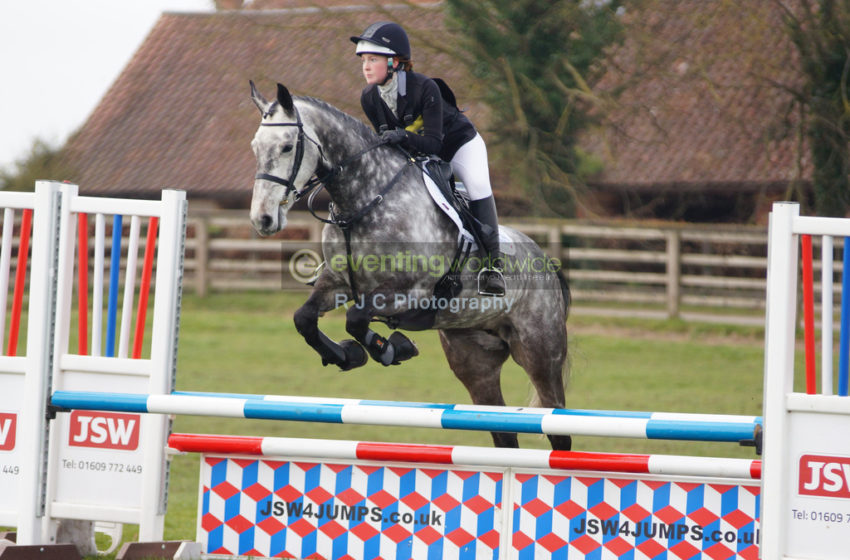 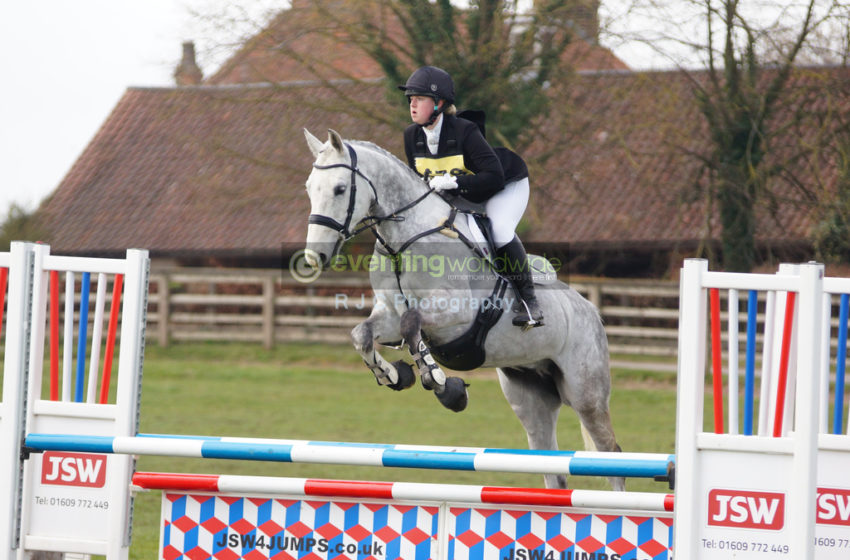 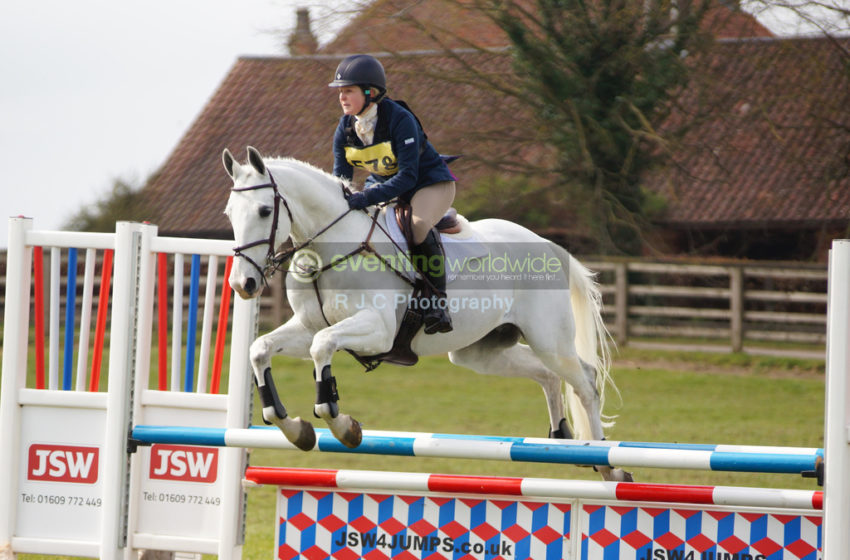 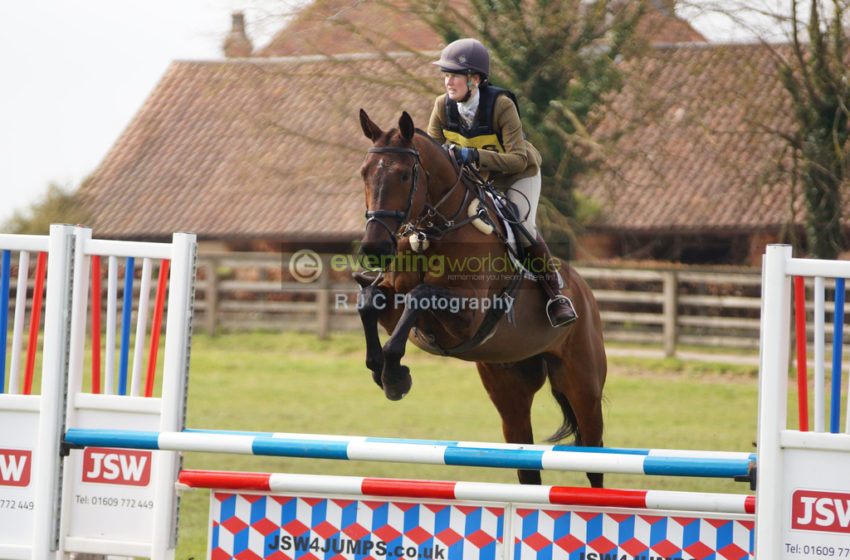 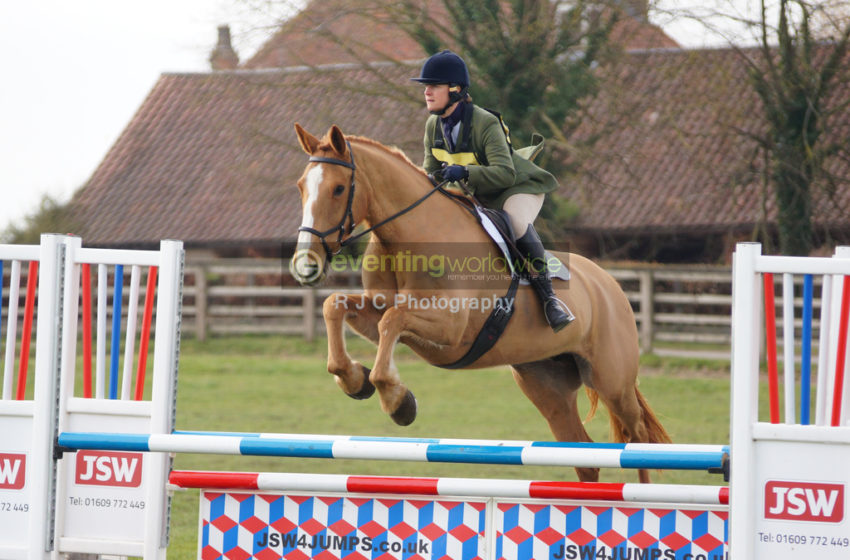 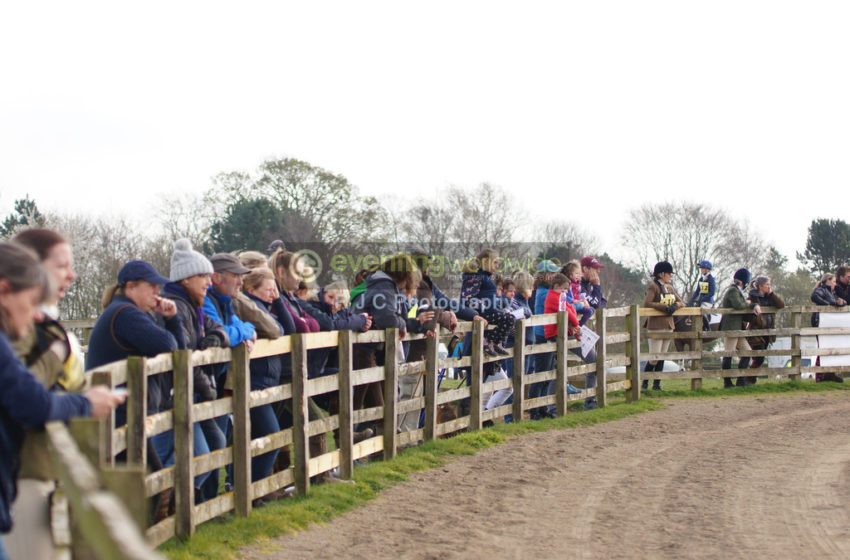 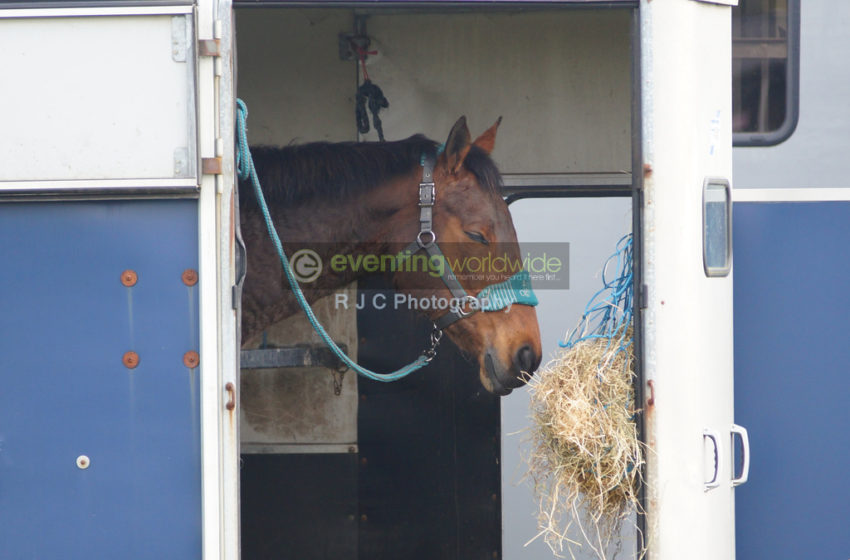 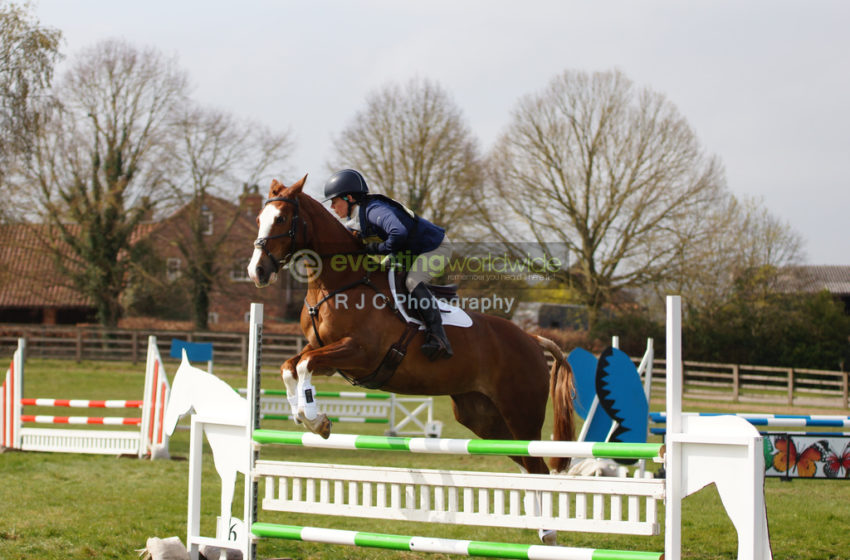 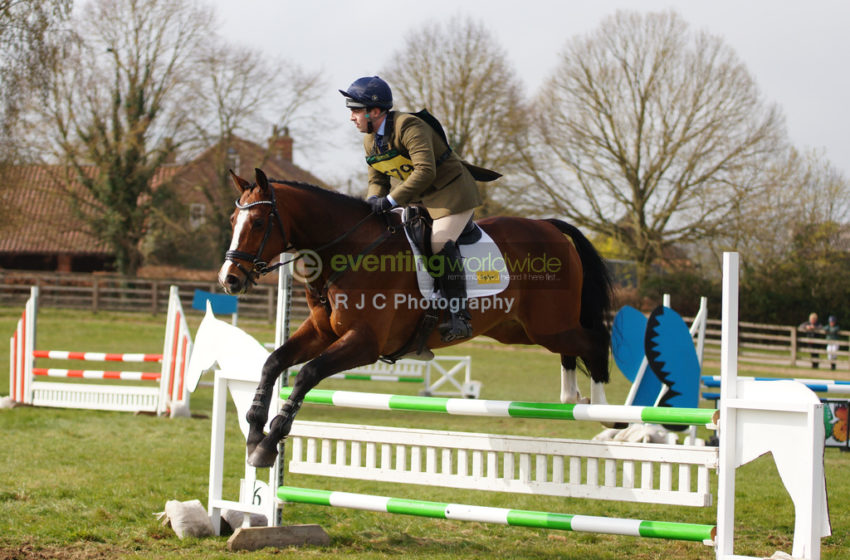 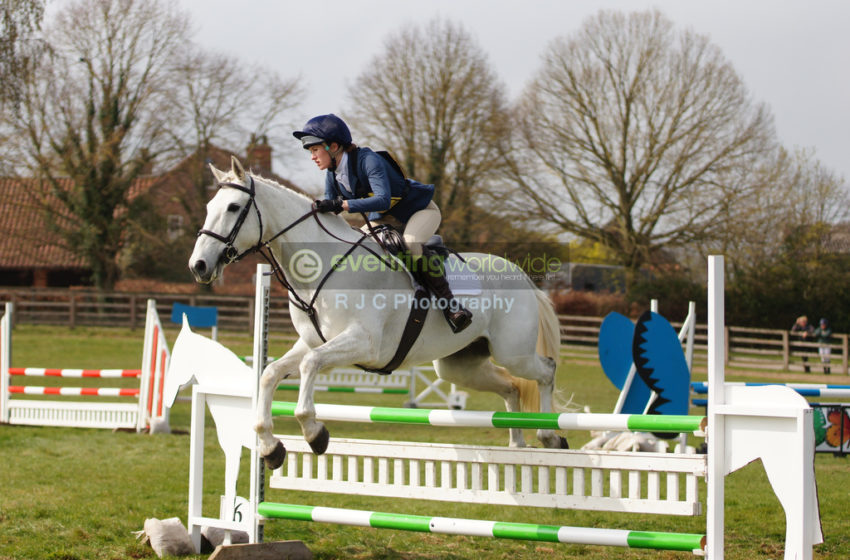 The lowdown on Flu Vaccinations The story so far……