Berriewood Farm is situated seven miles south of Shrewsbury. It covers over 100 acres of farmland, which has been in the Lock family for over 100 years.

British Eventing hold one event per year there and the weekend of June 10th and 11th saw classes from BE80T to BE100 open.

I took the time to speak to a few of the competitors after the event, which is very much aimed at the Grassroots level within British Eventing.

Suzy Higginson was placed 8th on her ex racehorse Reet Petite in the BE80 Section A and it was only her second BE, she says “We are entered at Eland Lodge 80 then we’re moving up to 90 and the plan hopefully is to try and get qualified for Badminton Grassroots. She’s only 5 and she raced on the flat 13 times and when I got her she would trip over a pole on the floor but she’s turning out to be a lovely little jumper and she’s so brave xc.”

Thea Roberts was placed 2nd in BE80T section B told me “Valco is a 15yo schoolmaster with a heart of gold. A late starter to eventing I did my first BE event at the age of 44 with Valco at Berriewood and we came 24th. Two years later our partnership and my confidence has built and we came second finishing on our dressage score of 32.3!!”

BE 90 Section K was won by Miss Laura Hanson on Bonnie Release The Stars on a score of 25.00 she pipped Fred Powell to the post by 0.90 of a fault to take the win.

Helen Gale comments “My horse Embla Topnotch was second in section K 90 Sunday. Ridden by Fred Powell deputising for me as I have a broken rib! The horse is six and Fred won at Brand Hall on him last weekend having only sat on him twice! He would have won at Berriewood but picked up a too fast time penalty.”  Get well soon to Helen.

BE 100 Section F was won by Sophie Wilson on Newlands Sandro Hit on a score of 14.40, the lowest score of the weekend.  The 14.2hh Gelding was also 1st in their sections at Bradwall and Kelsall Hill (1) in April this year.

Kirsty Clarkson who was 5th in the BE100 section G told me “he’s a 16.2hh dun gelding 9 years old called Ollie, his show name is Oliedunit. Our aim this year is to qualify for Badminton again, we were there last year for the 90 and completed the event and I want to aim to get there for the 100, I have 2 regional finals to look forward to.”

Becky King riding in the BE100 Section I on Oscar XXVII was 8th , “Oscar is my only horse (& my first owned horse). Oscar turns 10 years old this month. I bought him as a rising 5 year old backed. I had no intentions of doing British Eventing with him, I was just so excited to finally have a horse!  This is our first year as a BE member and had only done a couple BE’s in 2015/16. At Kelsall (1) earlier in the year we placed 8th with a double clear. He excels at cross country it is his strongest phase, he flies round with a smile on his face. 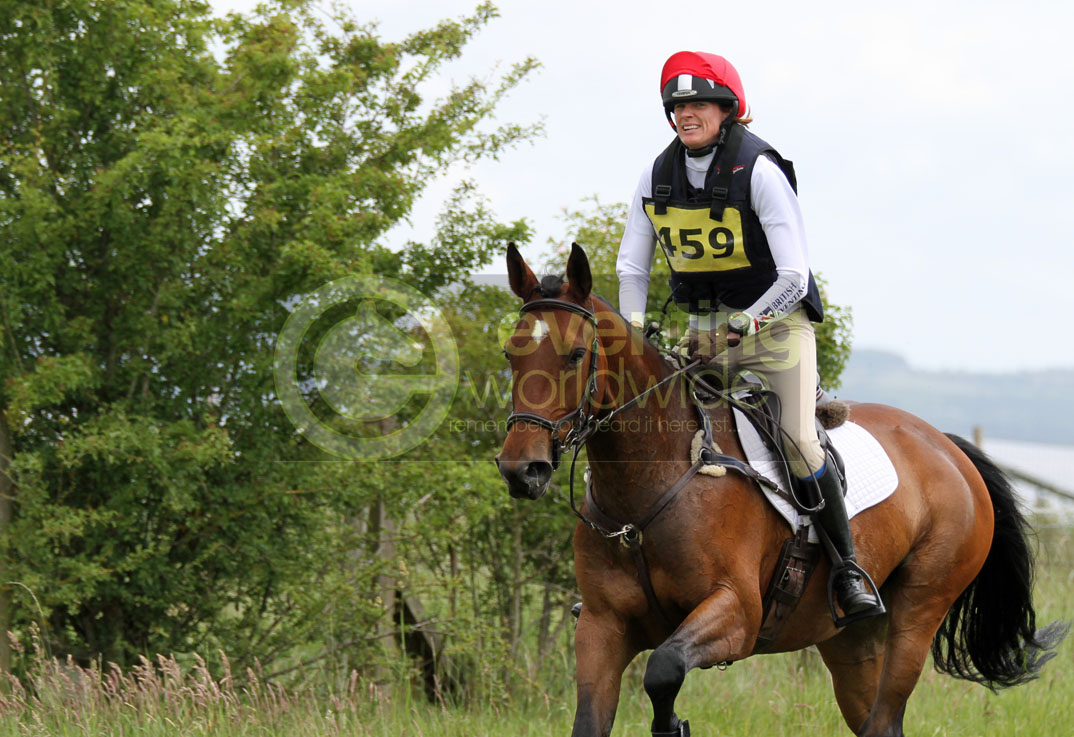 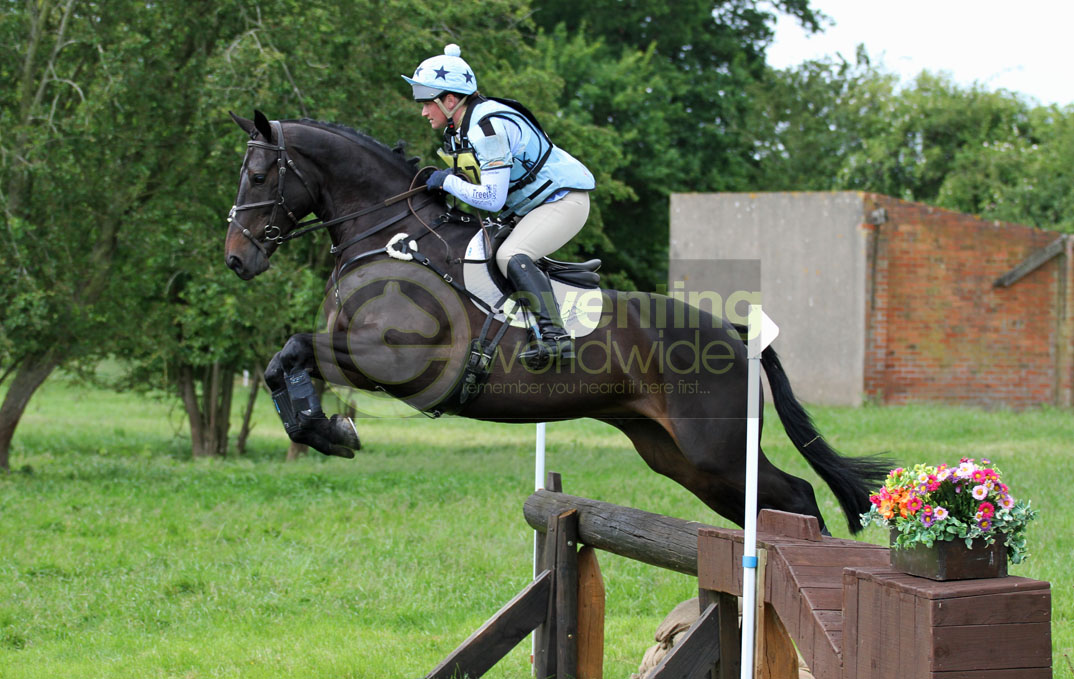 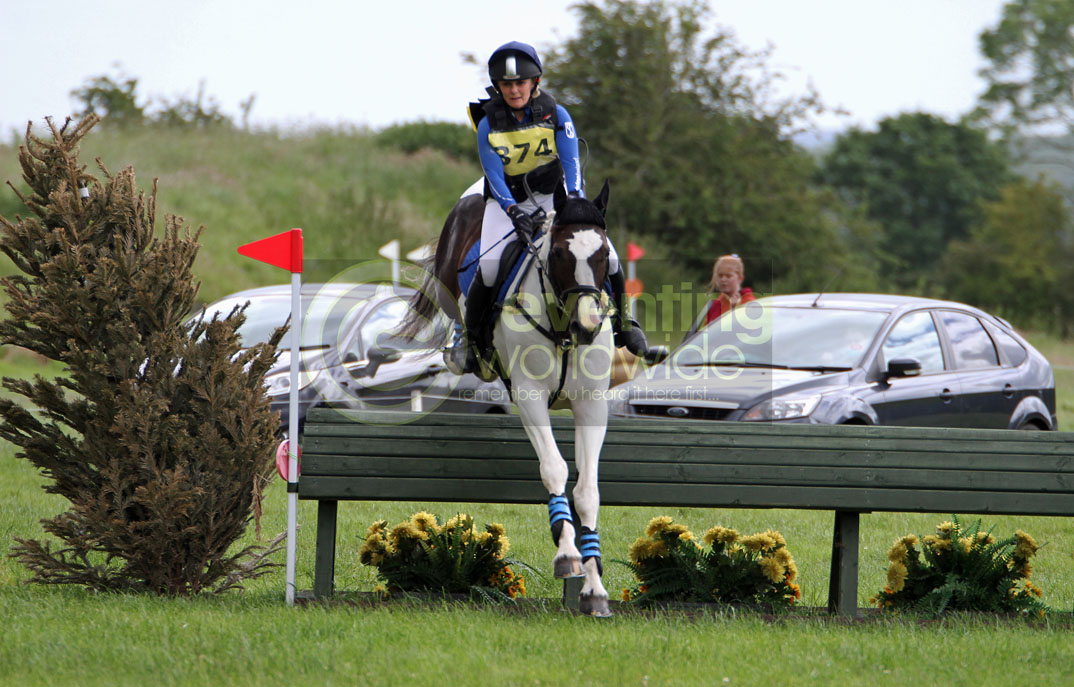 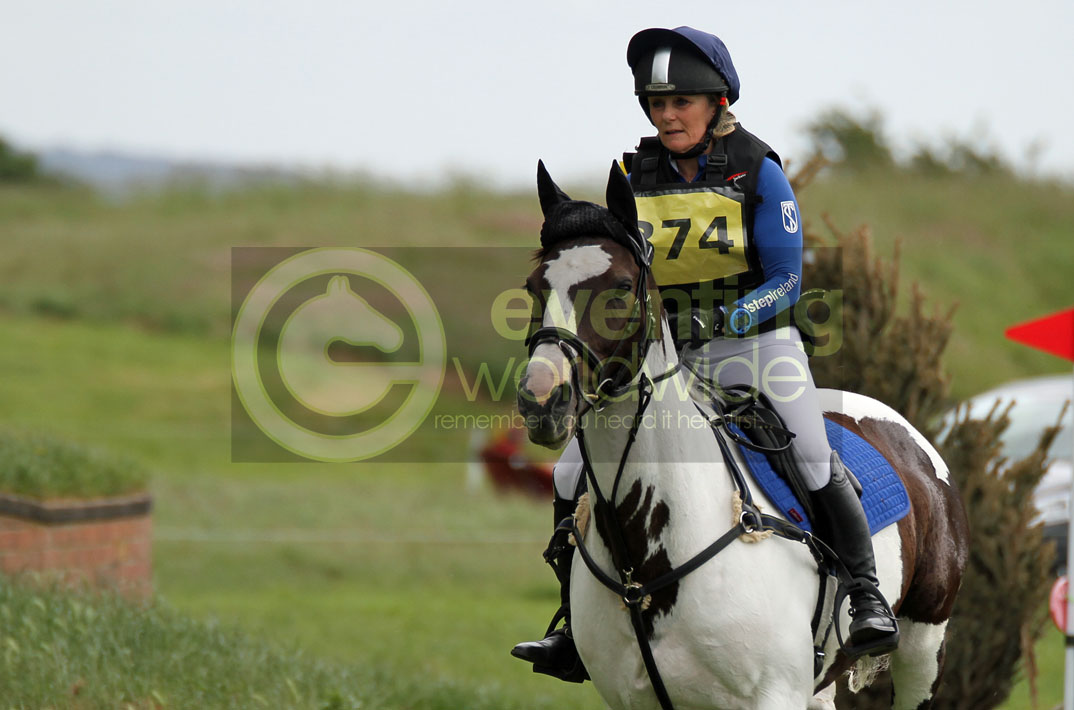 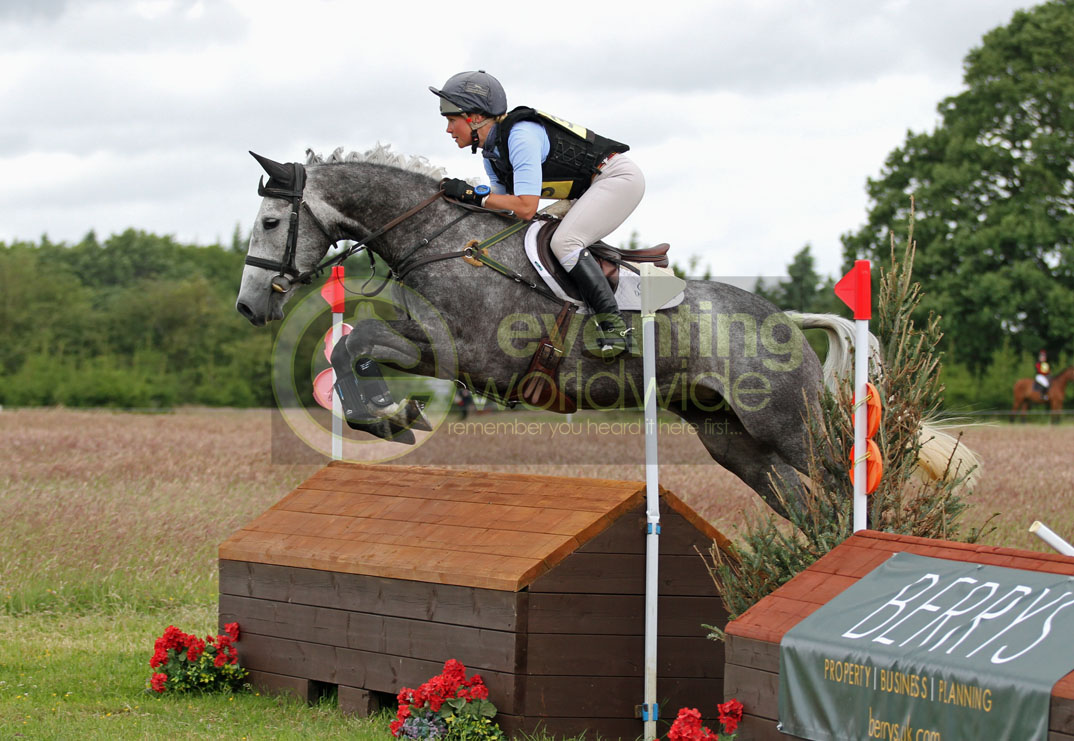 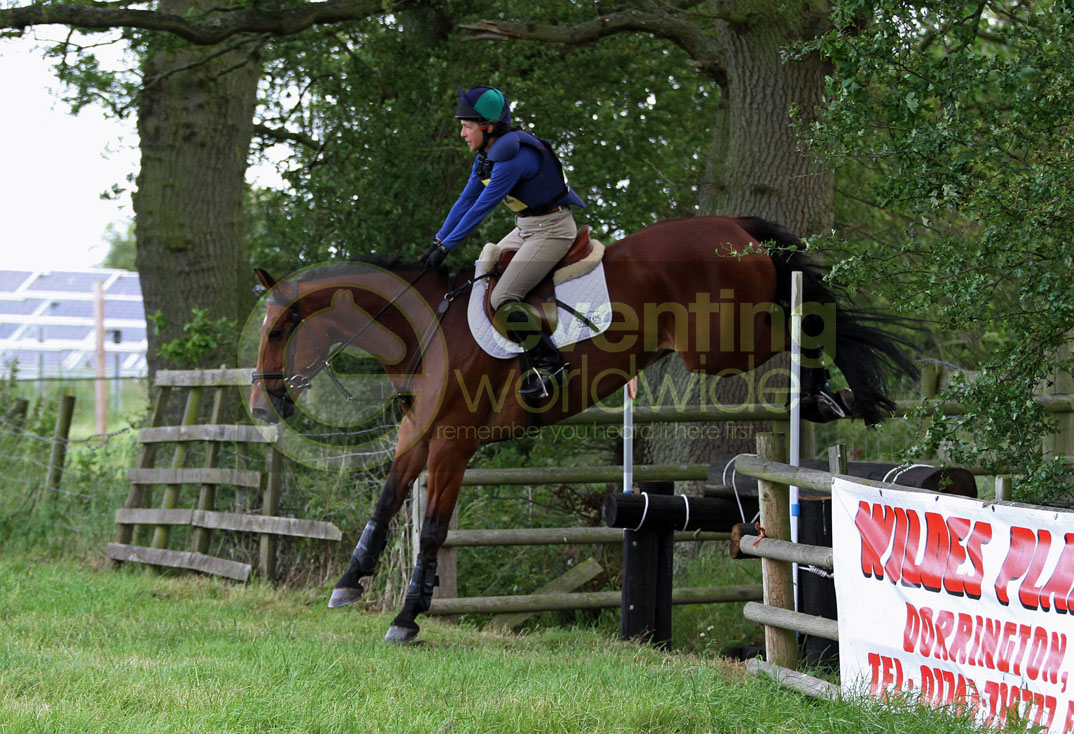 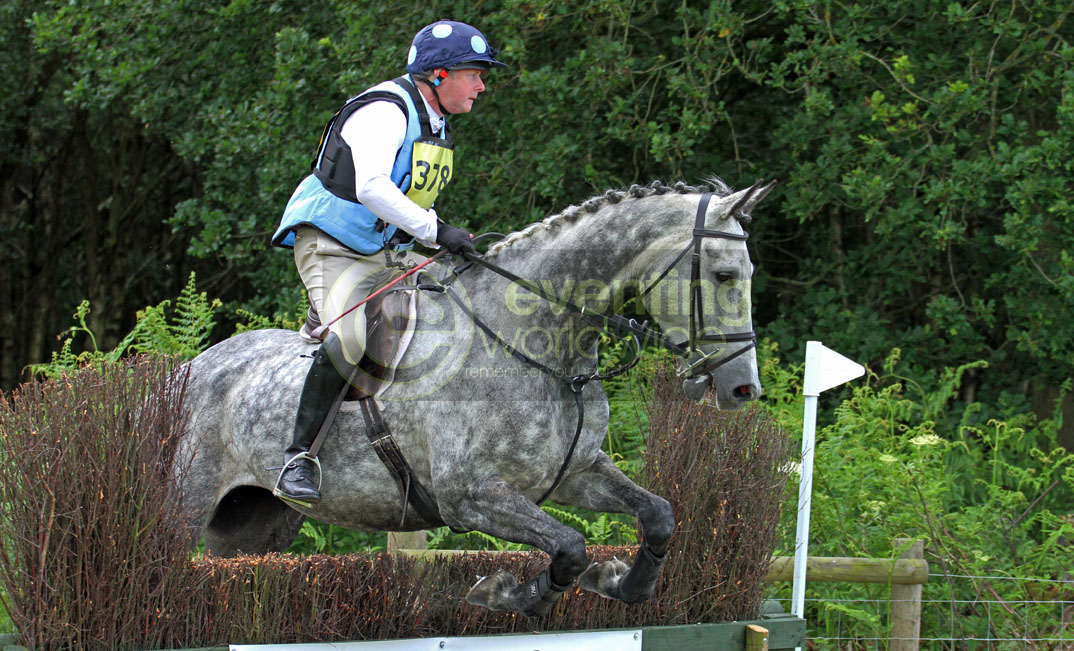 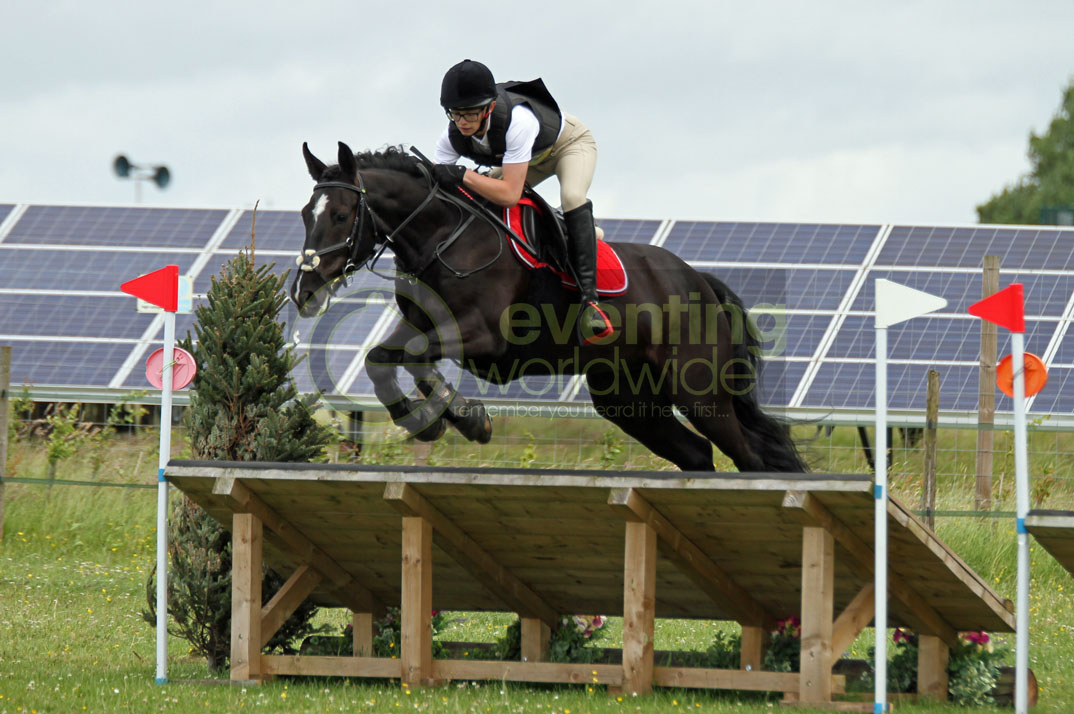 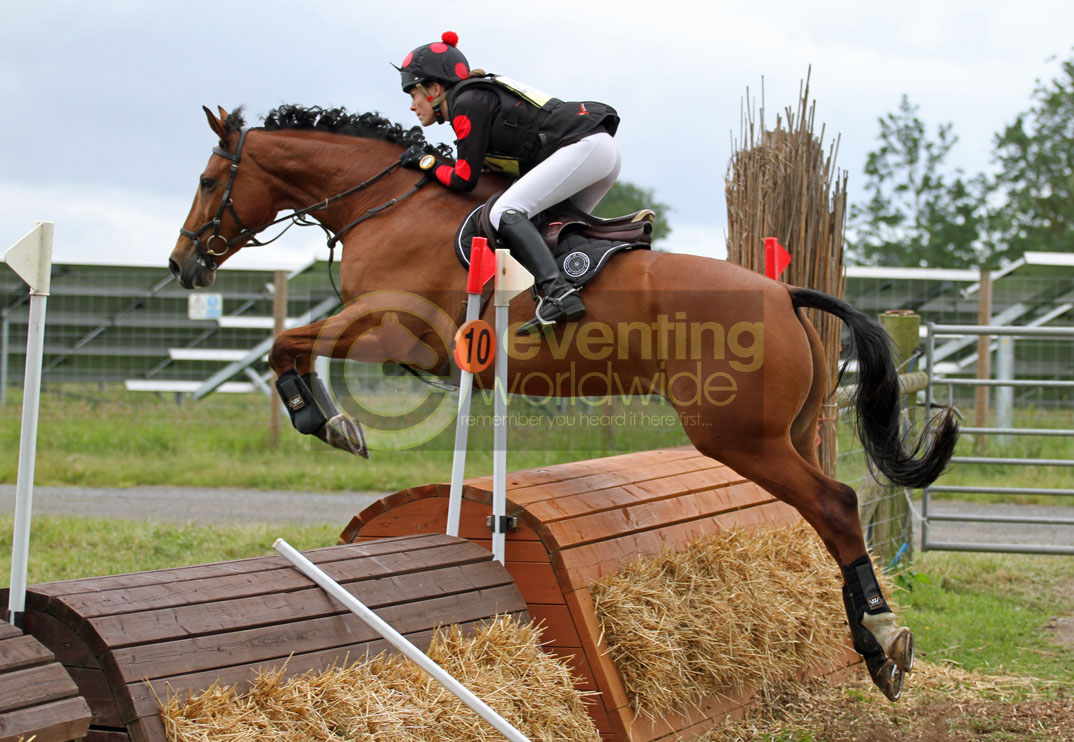 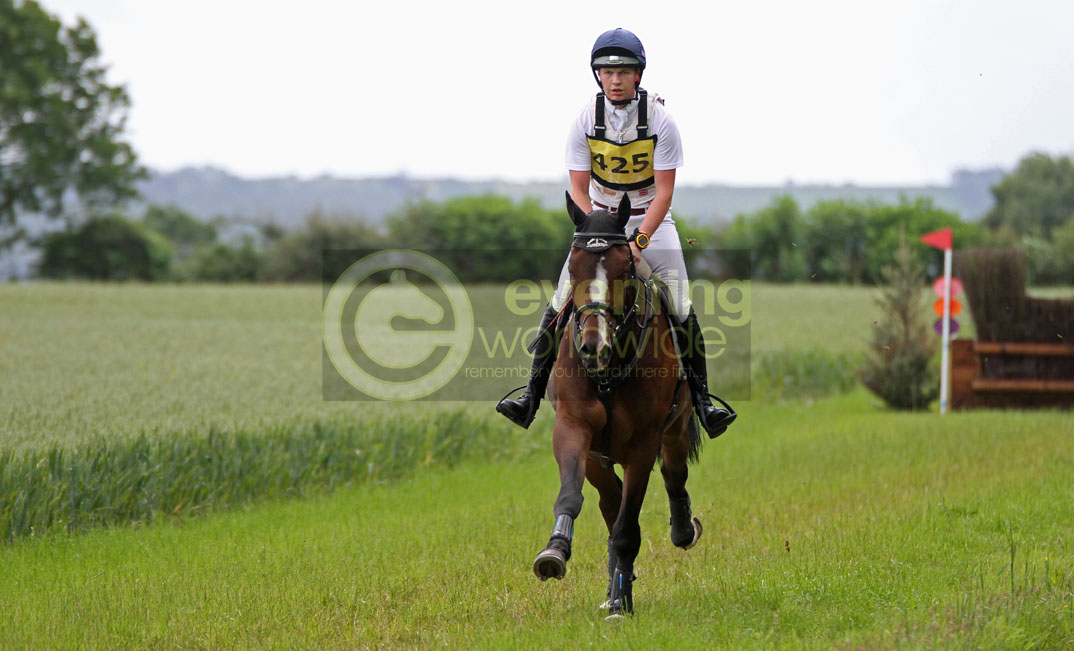 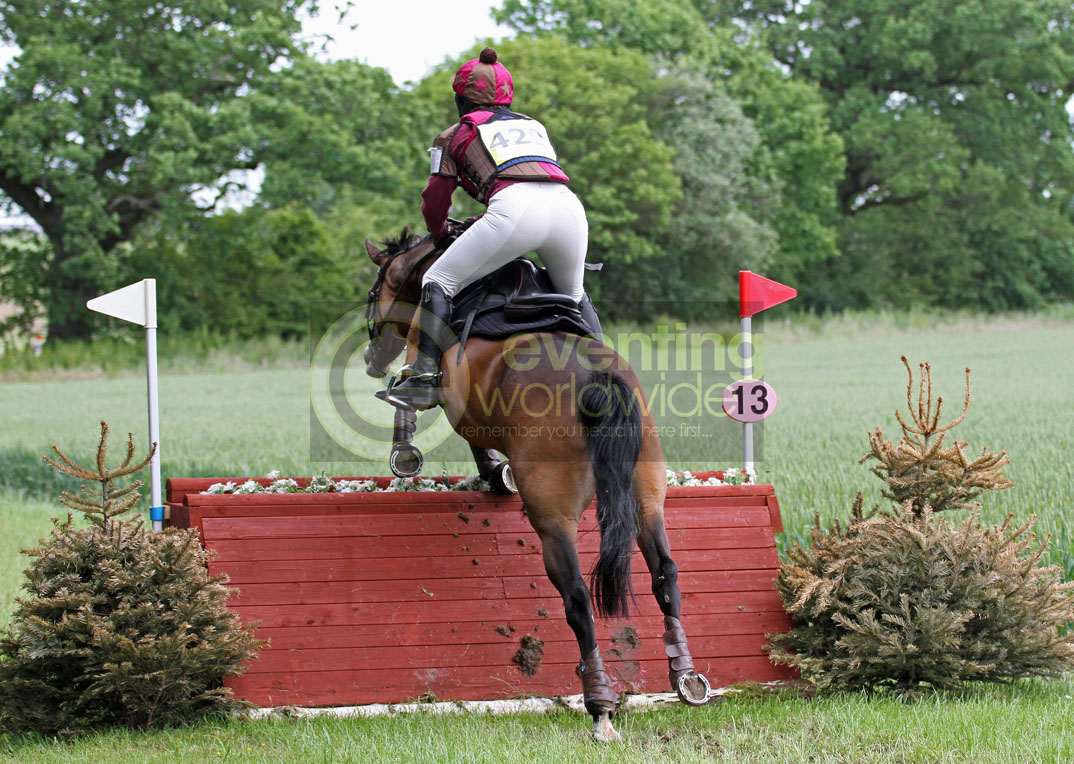 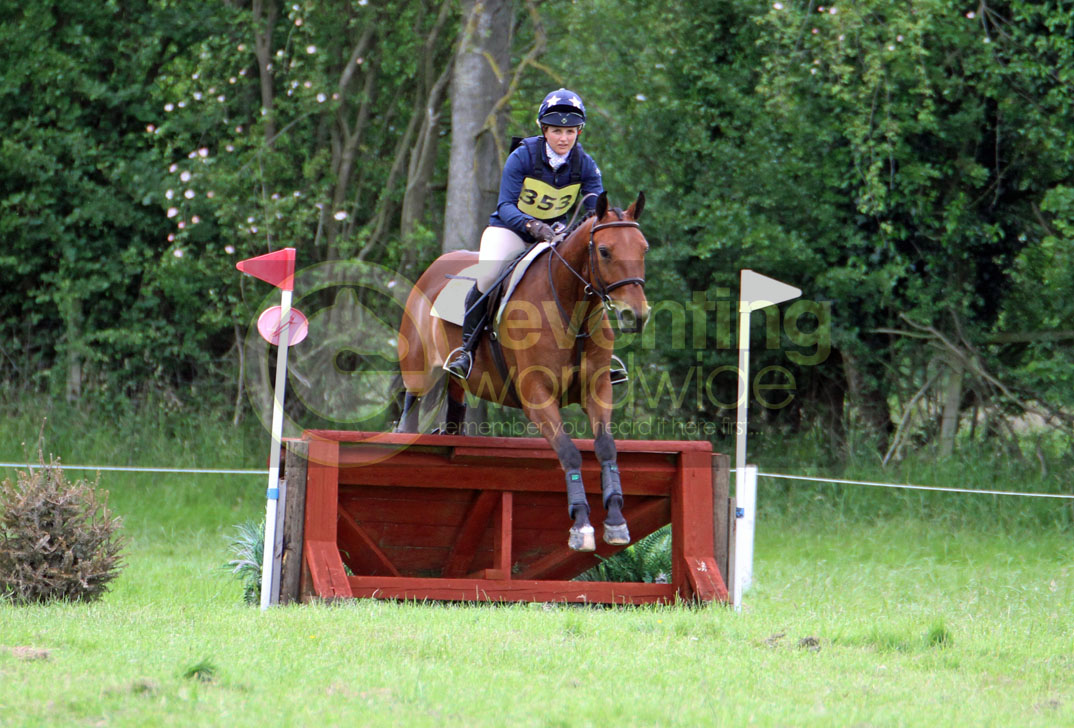 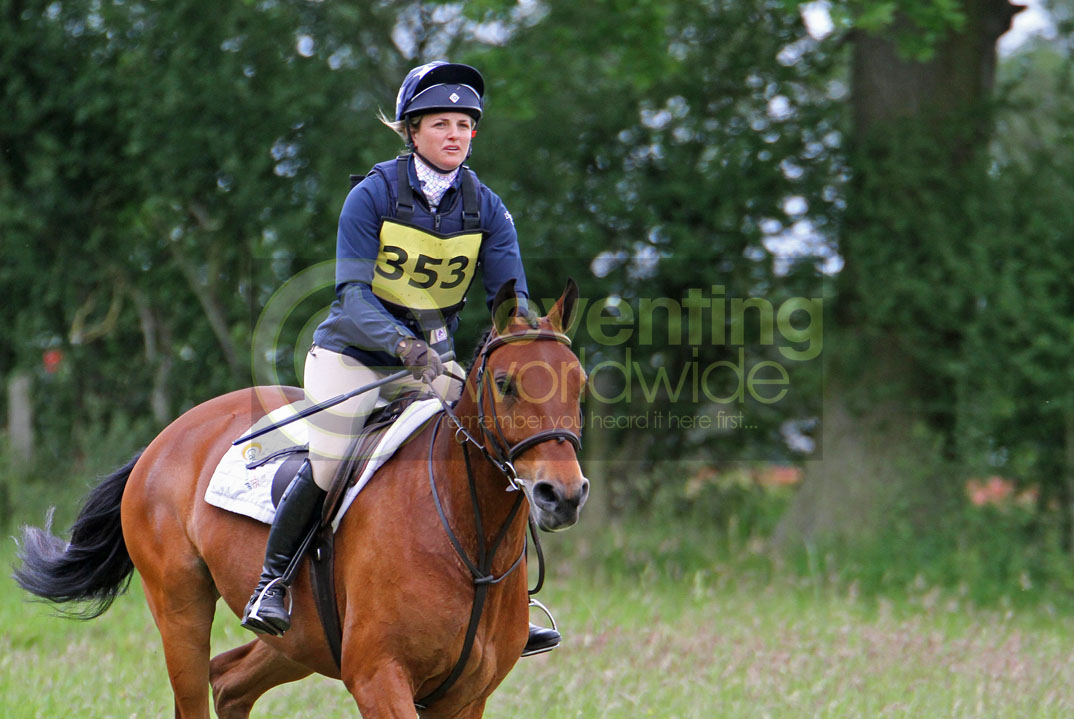 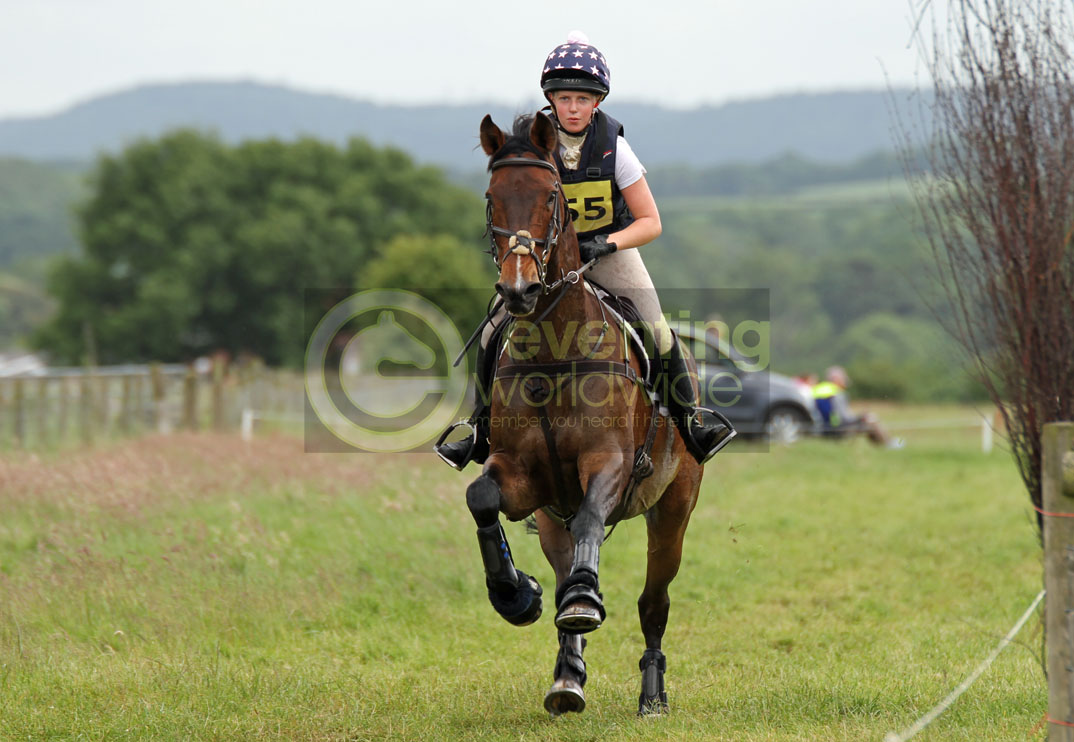 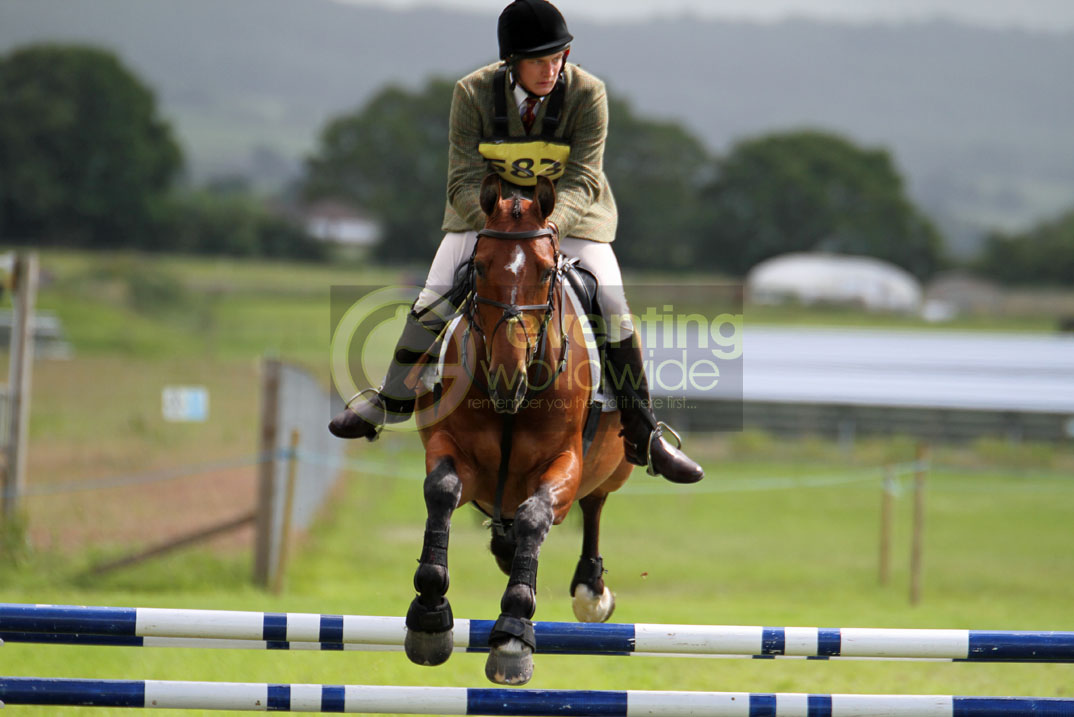 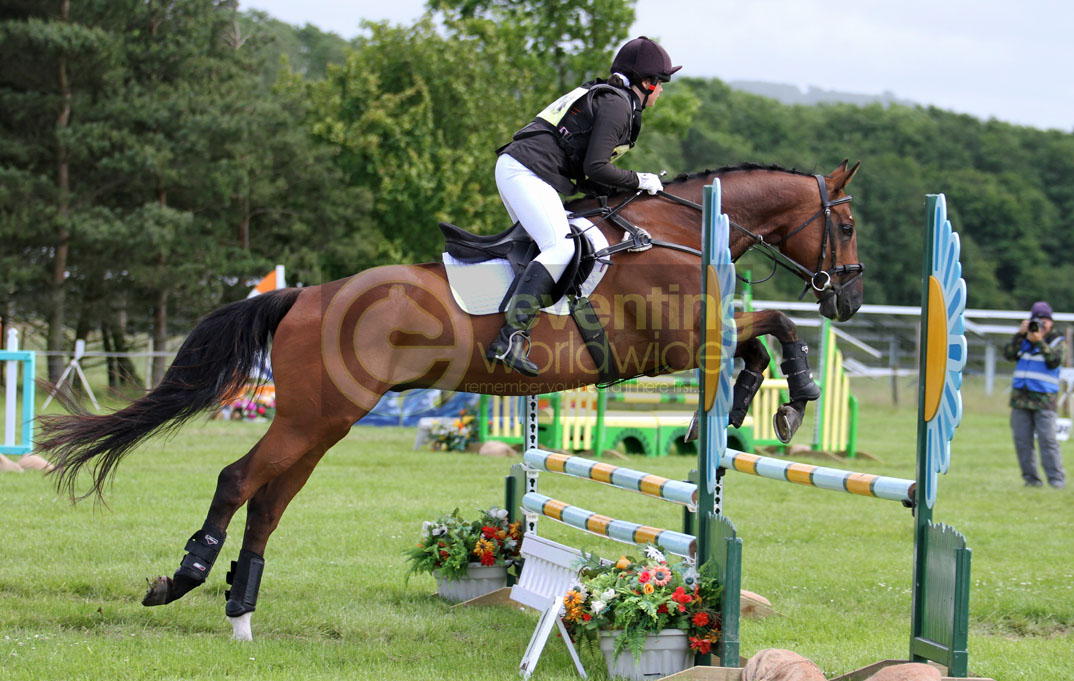 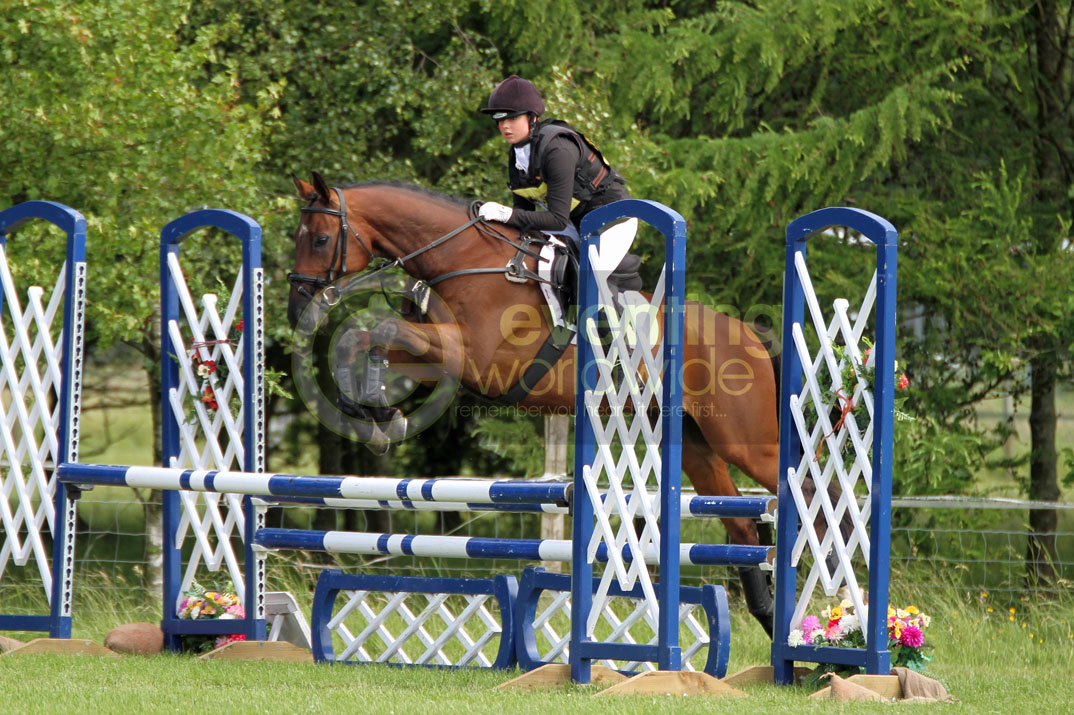 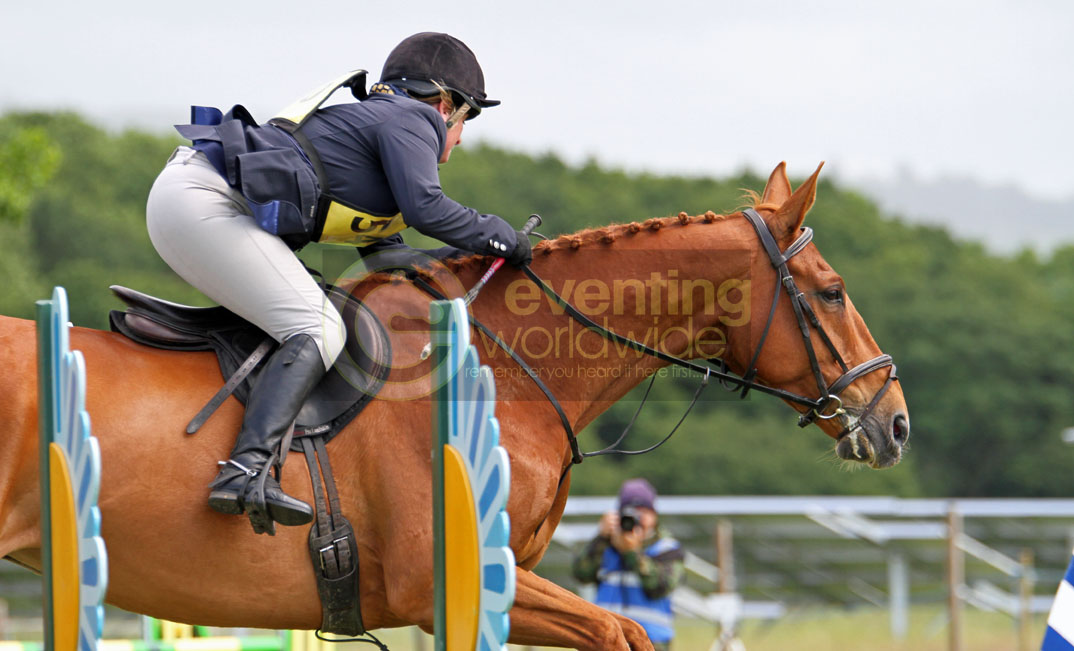 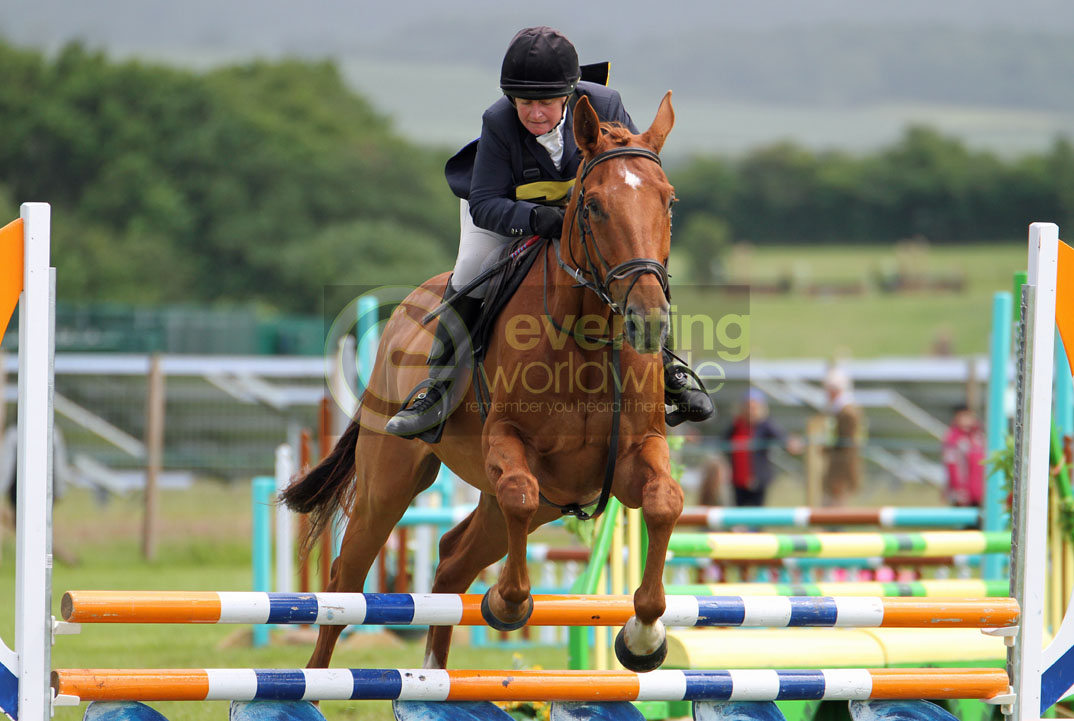 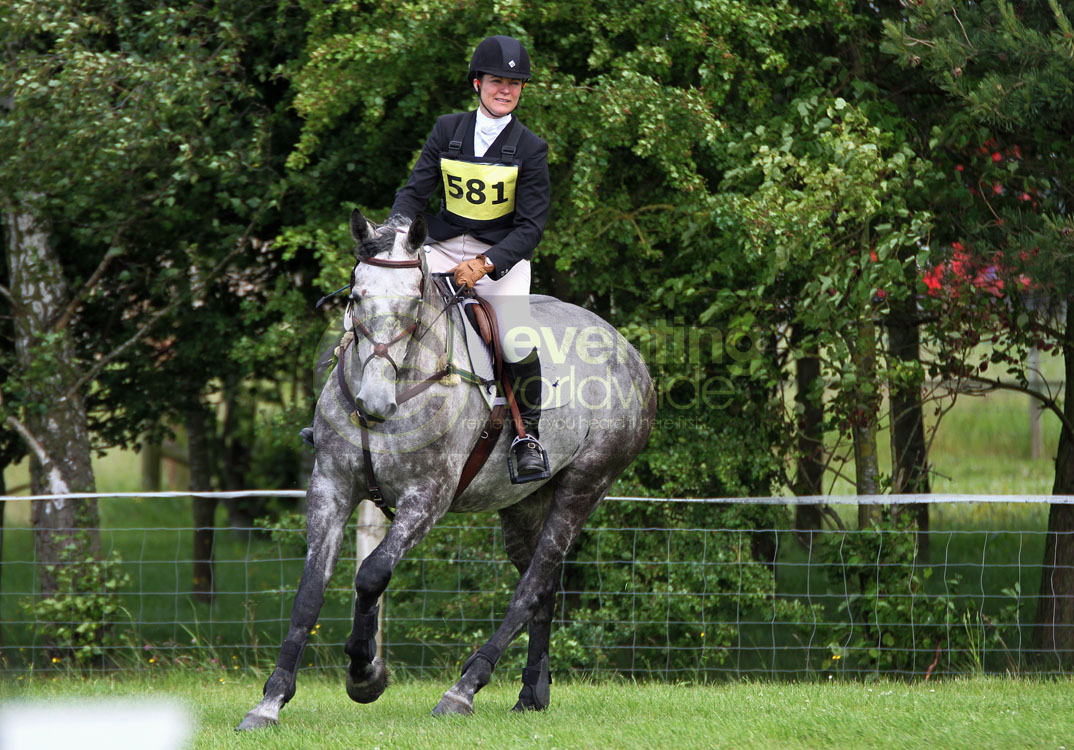 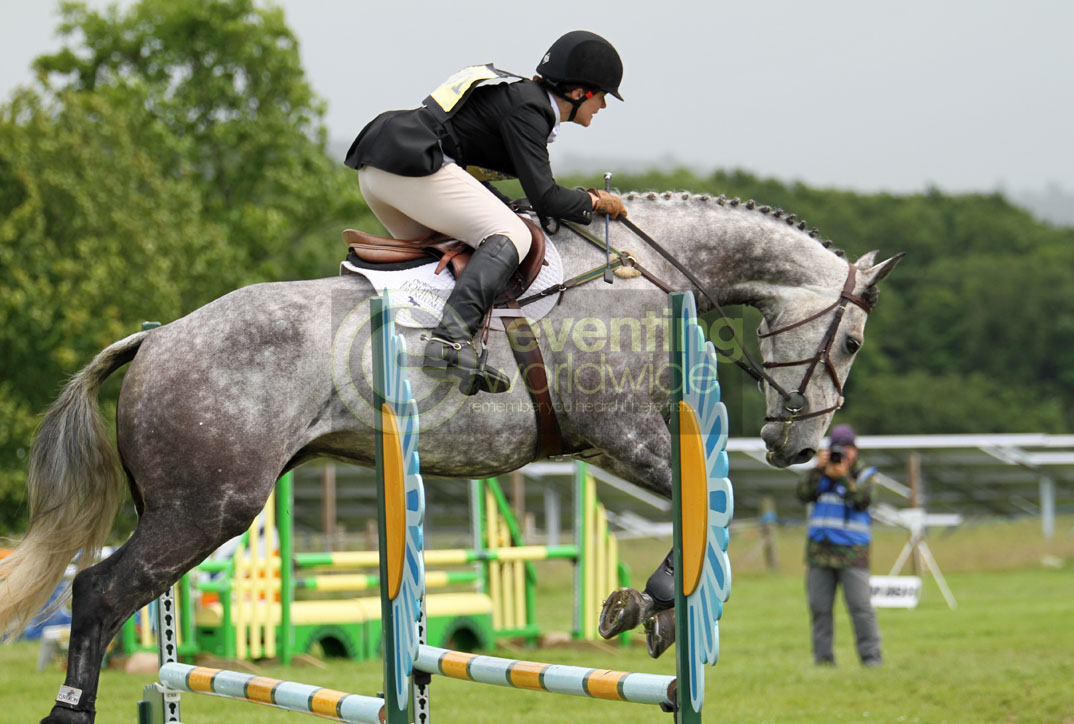 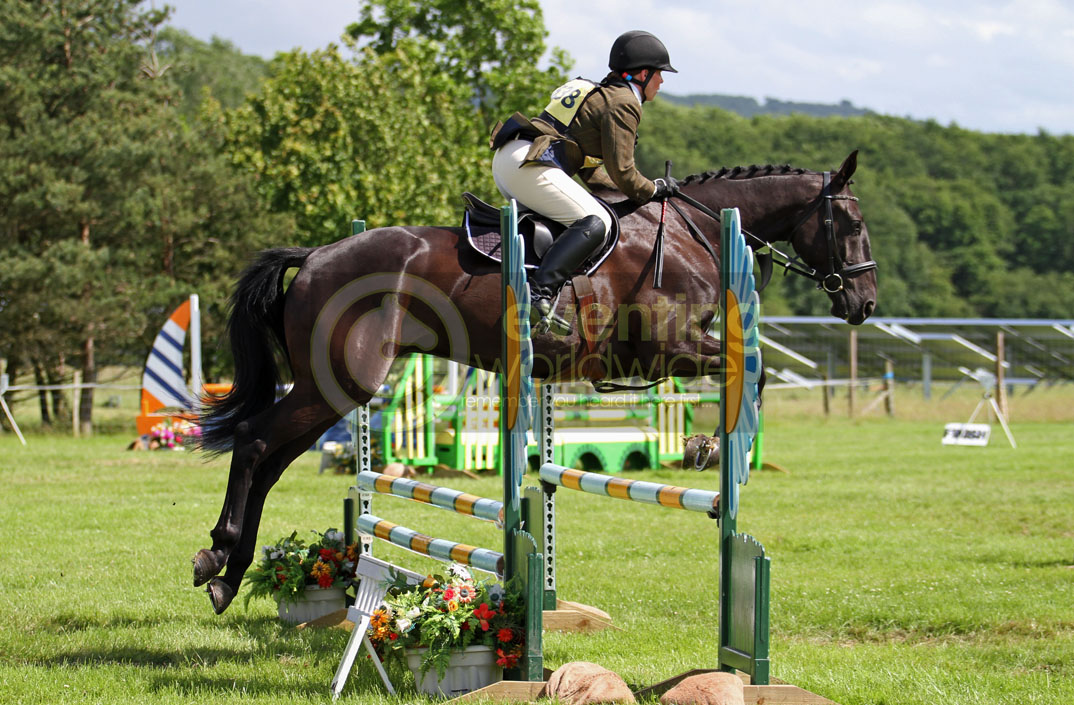 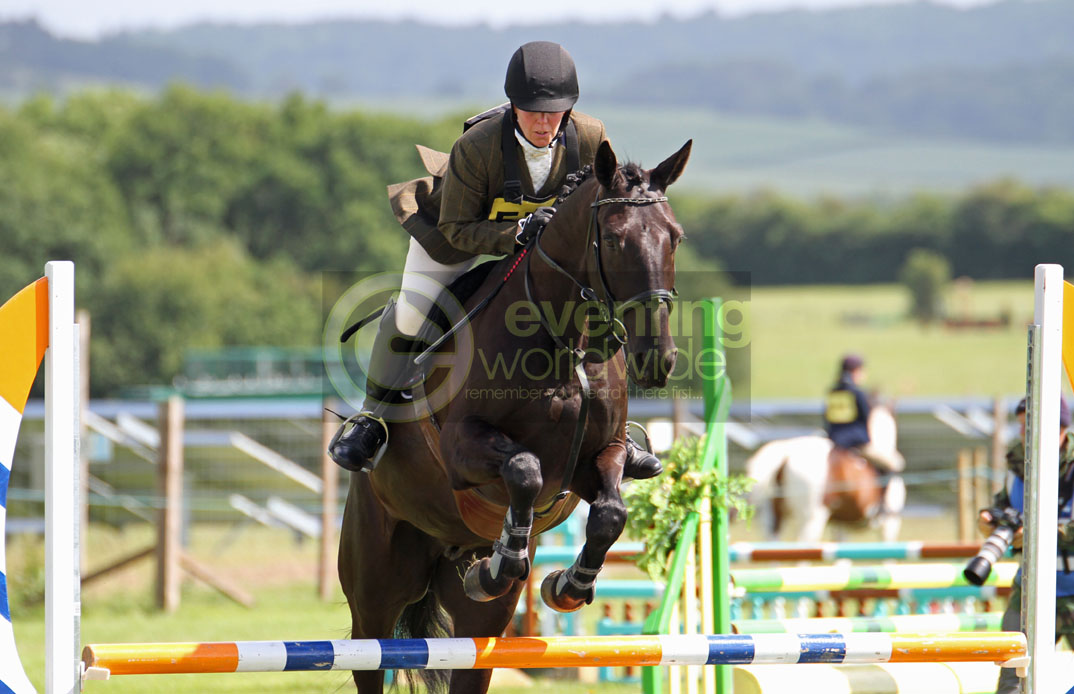 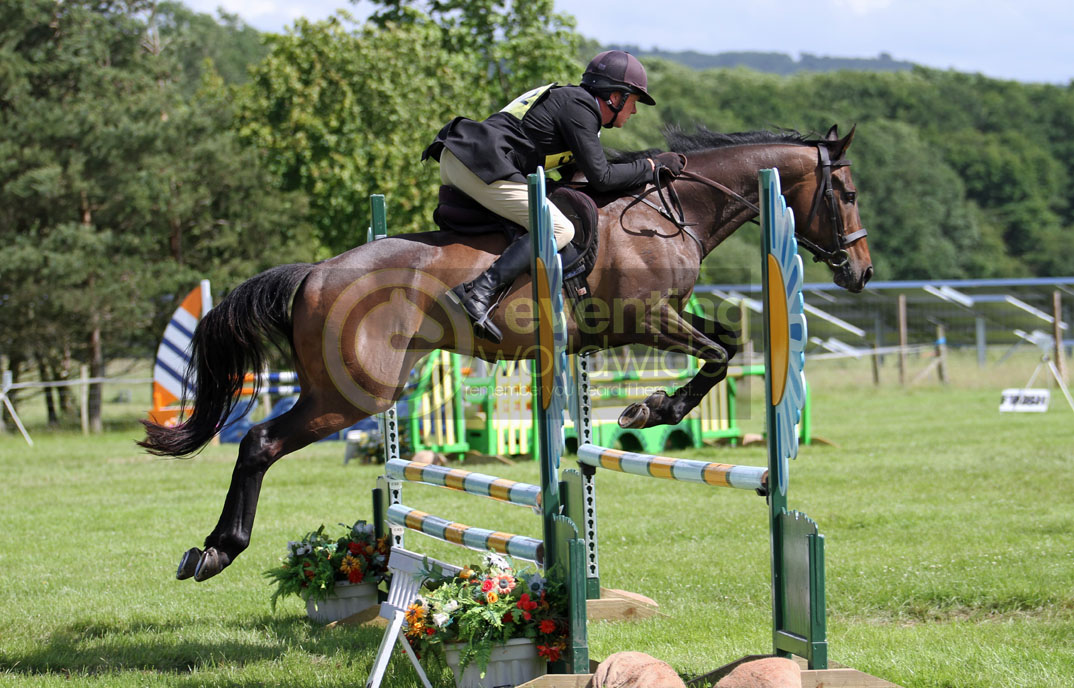 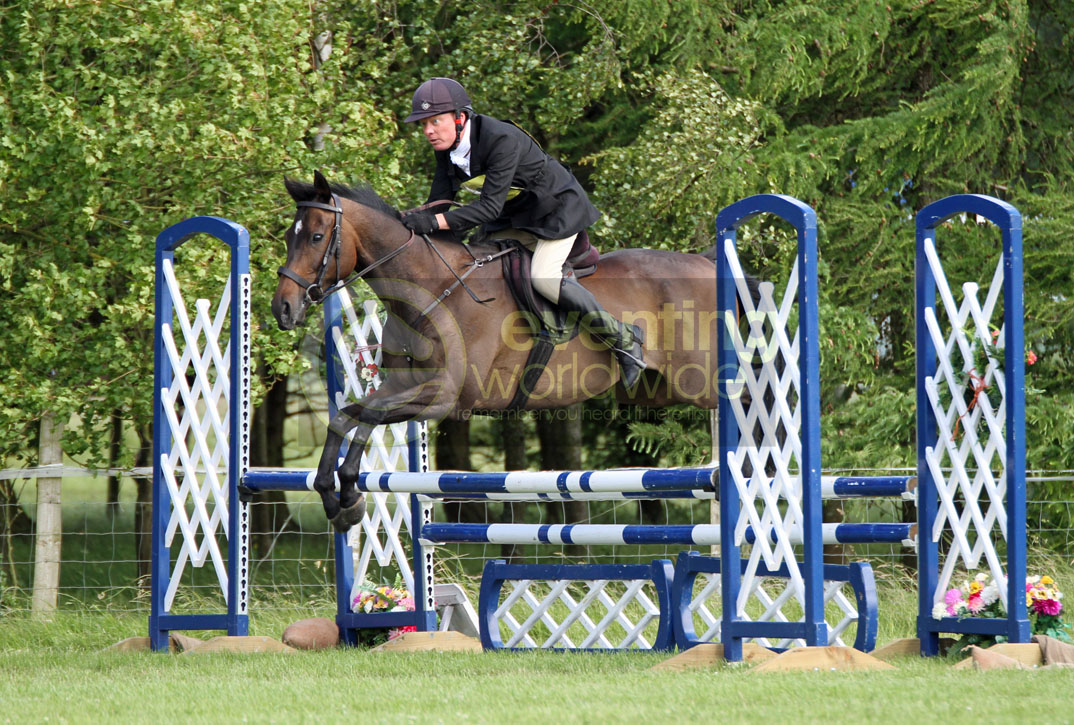 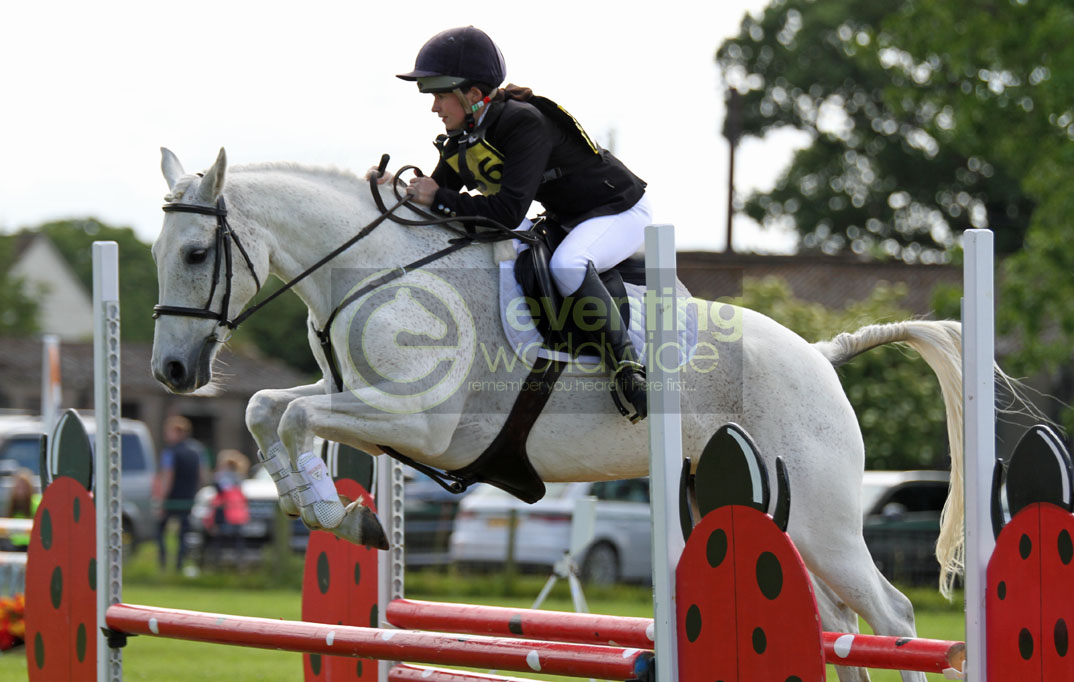 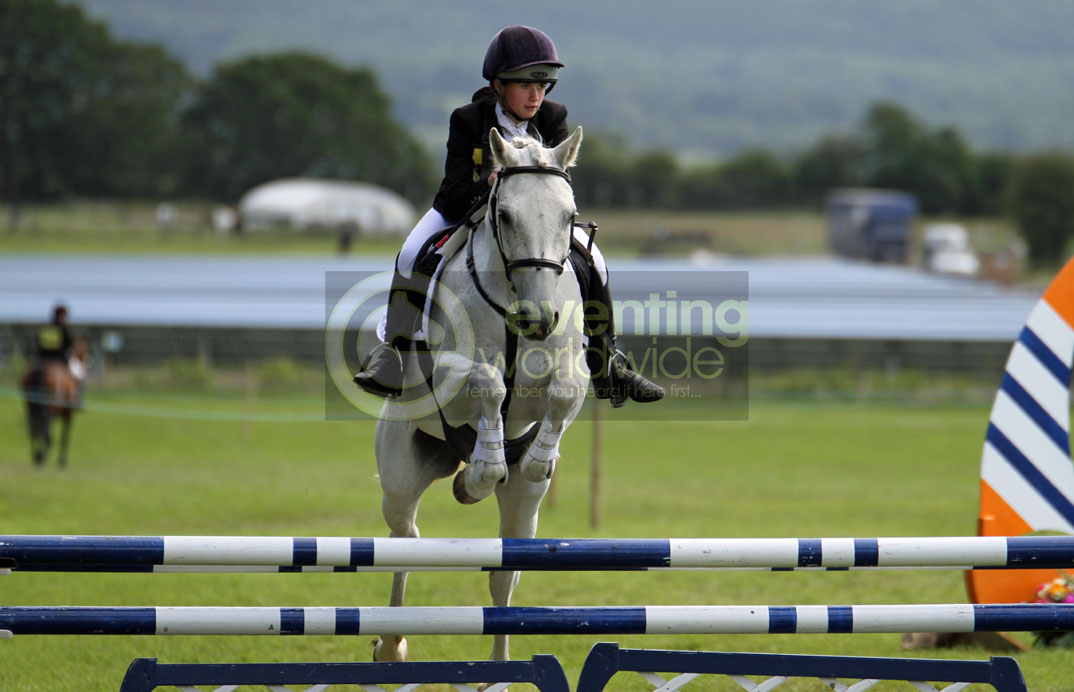