It was another action-packed weekend of eventing in North Yorkshire as Allerton Park hosted more than 400 horse and rider combinations at its British Eventing fixture.

Lauren Miller and Hot Whiskey took their first win at Allerton Park, topping BE100 Section E with a score of 30.3. Lauren is a member of the Middleton East Pony Club and also qualified for the Pony Club Championships at Dressage and Eventing and the pair are hoping to move up to Novice next year.

Lauren told Eventing Worldwide: “This season has been fantastic season, not quite as many placings as last year but the win at Allerton has made up for it. We got Whiskey as a youngster who had only hunted – he had never been in a sand school or jumped a coloured pole, and he is still learning. So to be able to have this incredible success is just the most uplifting feeling. Qualifying for the Pony Club Championships has been a dream of mine and I feel so lucky to have been able to achieve this. And winning at Allerton Park was the most surreal moment. The day was absolutely incredible. Everything seem to go right for me that day. The dressage was brilliant and he tried his heart out for the show jumping and cross country. I feel so lucky to have been blessed with this horse because he is everything I’ve ever dreamed of.”

The BE100 Under 18 (Section G) was won by Tilly Milbank and Ryehill Prince Samuel. The pairing have had six other top ten placings this year and have made the step up to BE100 successfully having been second at Richmond (2) on their previous outing before winning on this occasion with a score of 33.5. Meanwhile in the Novice Under 18 (Section G) victory went to Brianna Tweddall with Lisboy Buachaill. Her winning score of 39.5 tied with the second placed rider but by virtue of her faster time cross country Brianna took the win.

Sarah Bowe and Upper Limit scored their second win of the year when they took BE100 Section A. having already won at Dalkeith in the KBIS Five Year Old Qualifier at Dalkeith (2) they won on this occasion with a score of 33.3.

Nicola Wilson had another good weekend with two wins to her name. In BE100 Section D Chabadu took his fifth win of the season (winning on a score of 28.0) whilst Elite Jaguar won Novice section I meaning the pair have now won all four of the events they have completed in 2017.

And they won in style by 8.8 penalties, finishing on a score of 36.4 having added 2.4 time penalties to their dressage score.

Alex Postolowsky and Freya V also collected their third win of the year at Allerton Park, but their first at Intermediate when they won Intermediate Section L.

Bubby Upton and Fernhill Rock Star were the winners of Advanced Section P. both show jumping and cross-country time proved influential in the results, and despite a pole down in the show jumping and 12.8 time faults across the country, they pair came out on top of the table with a final score of 50.0. 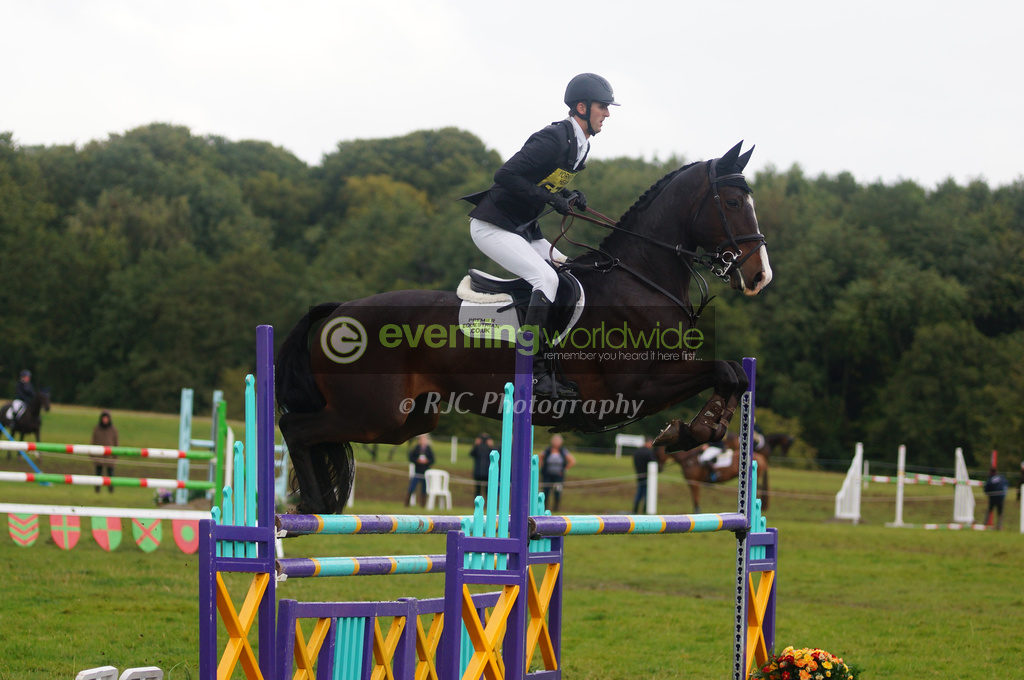 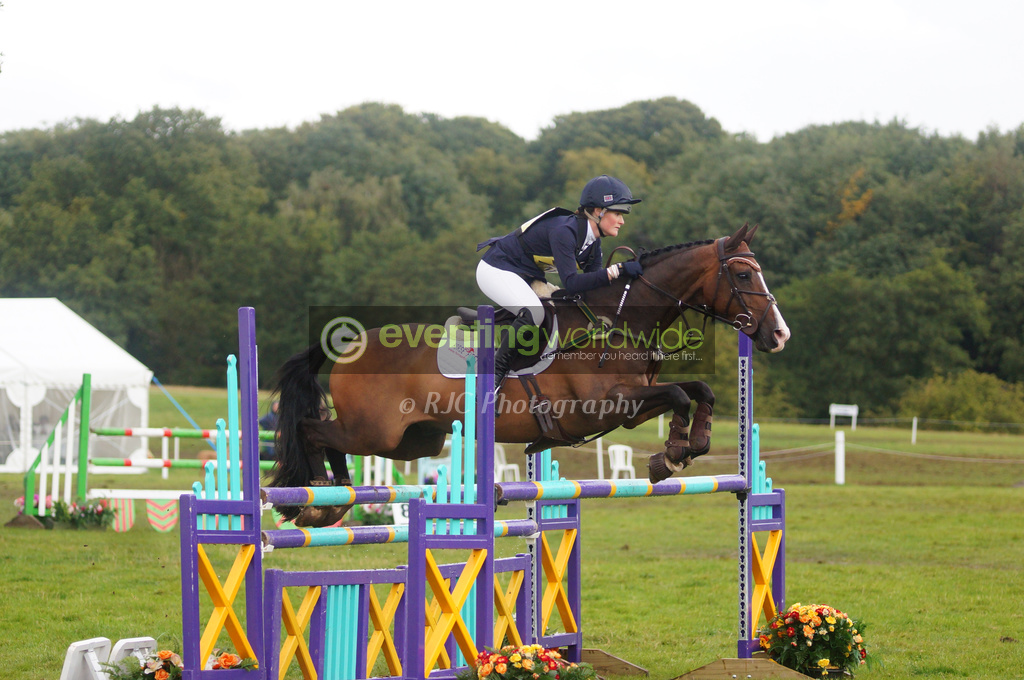 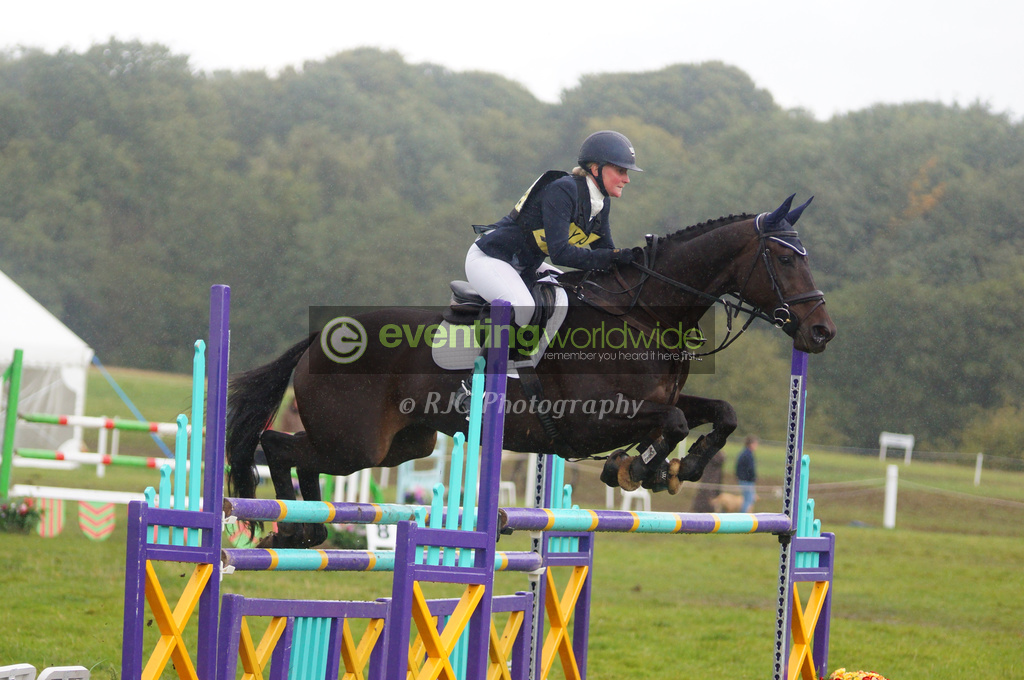 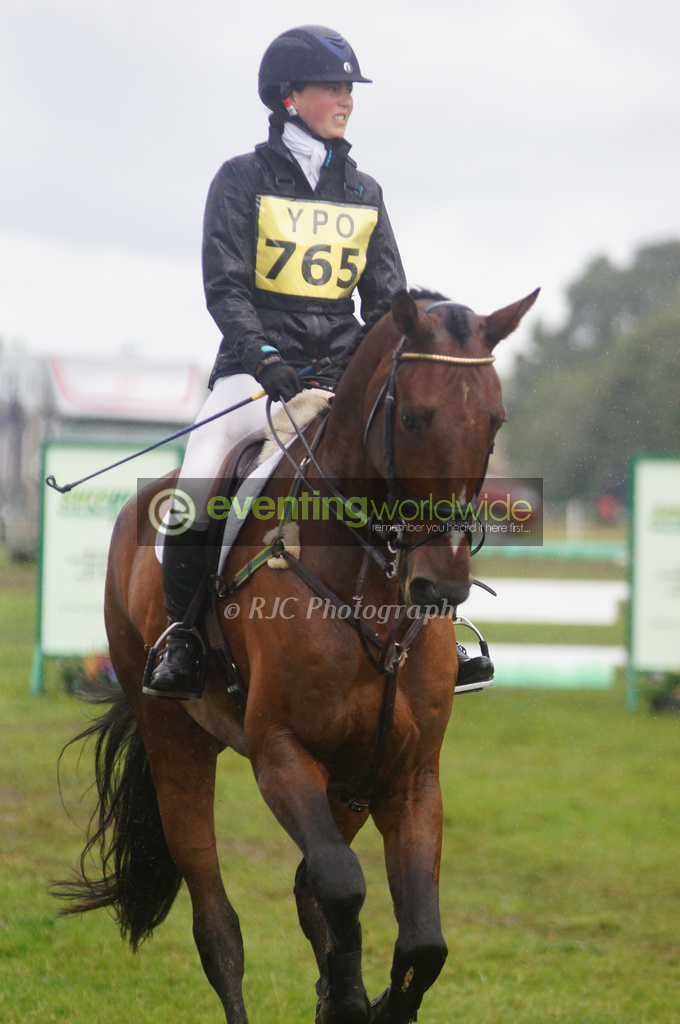 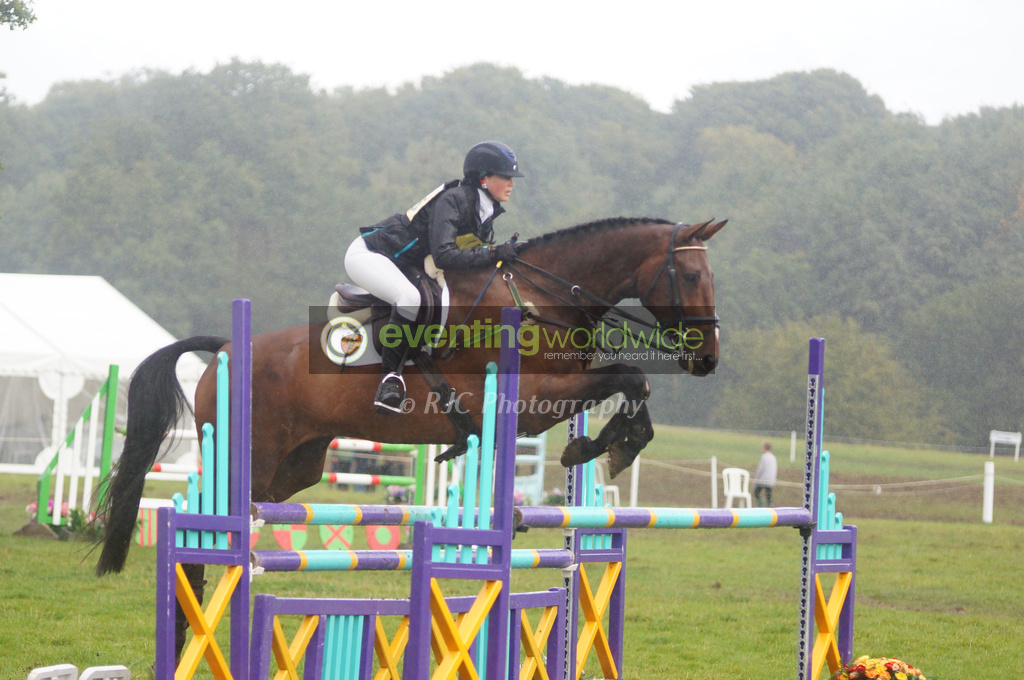 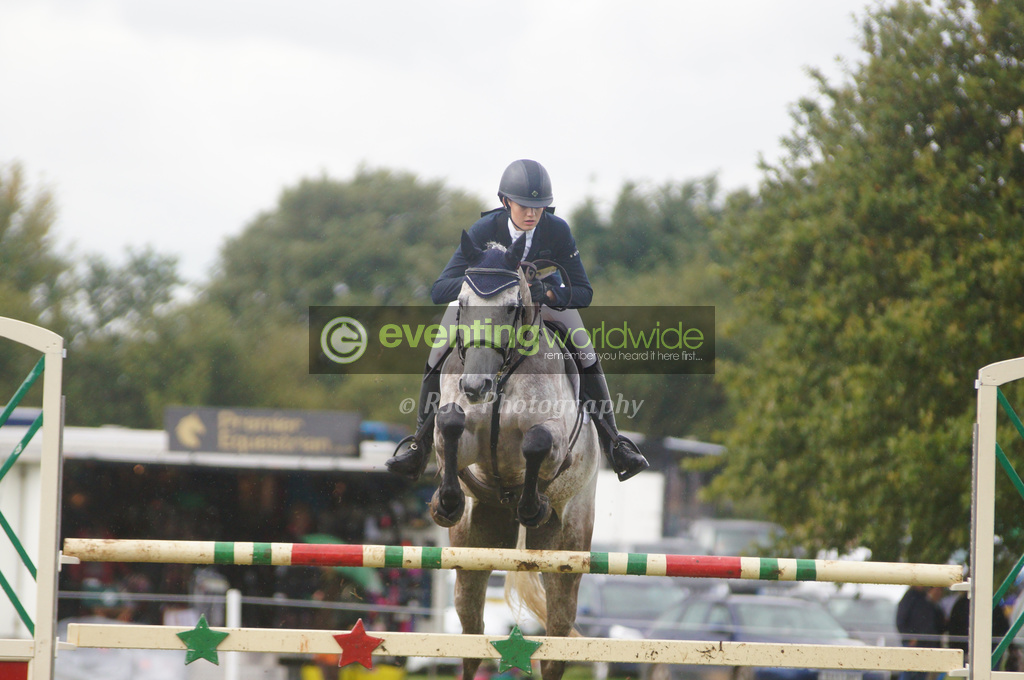 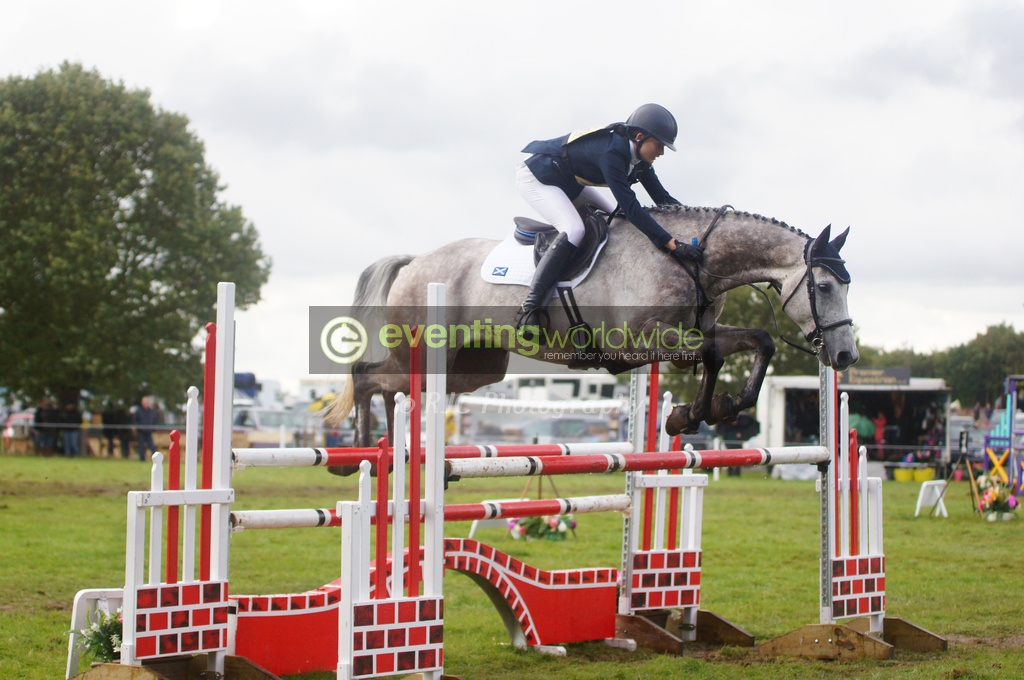 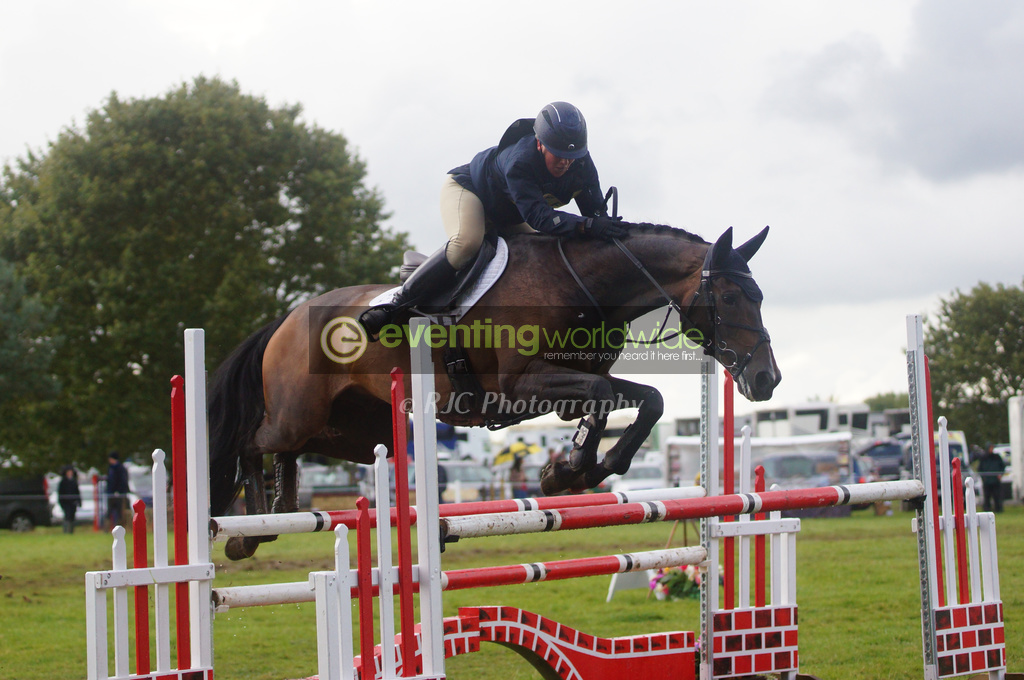 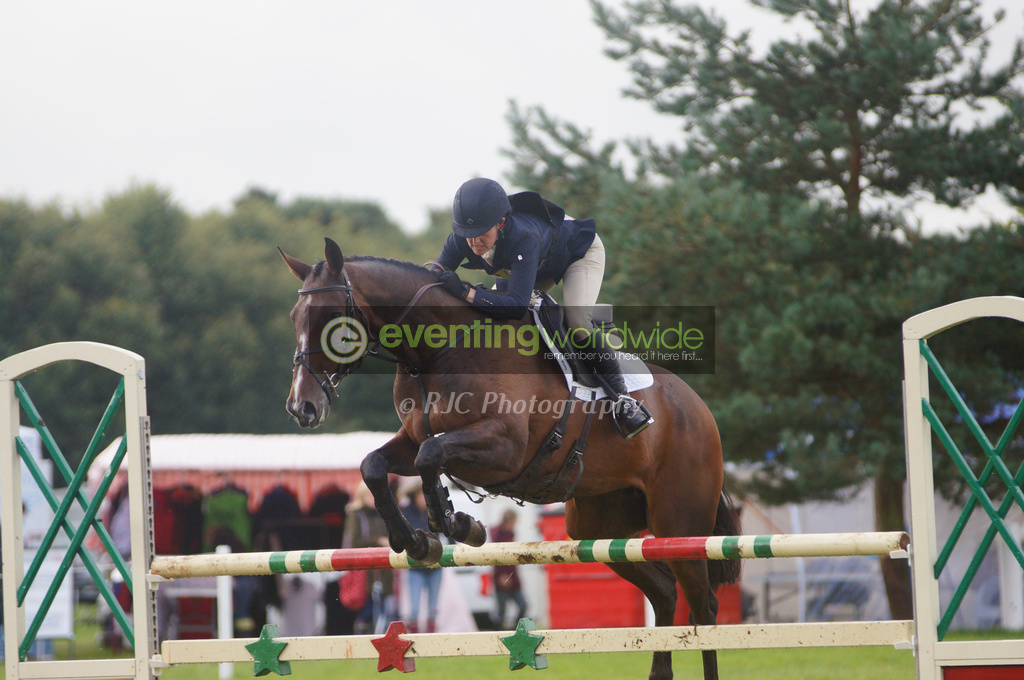 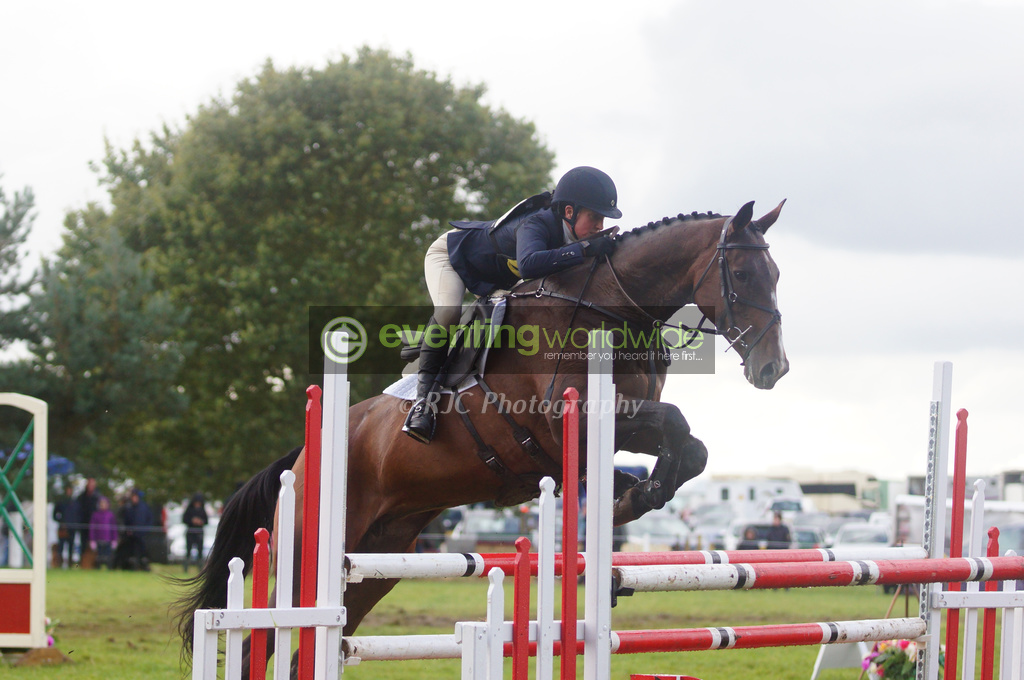 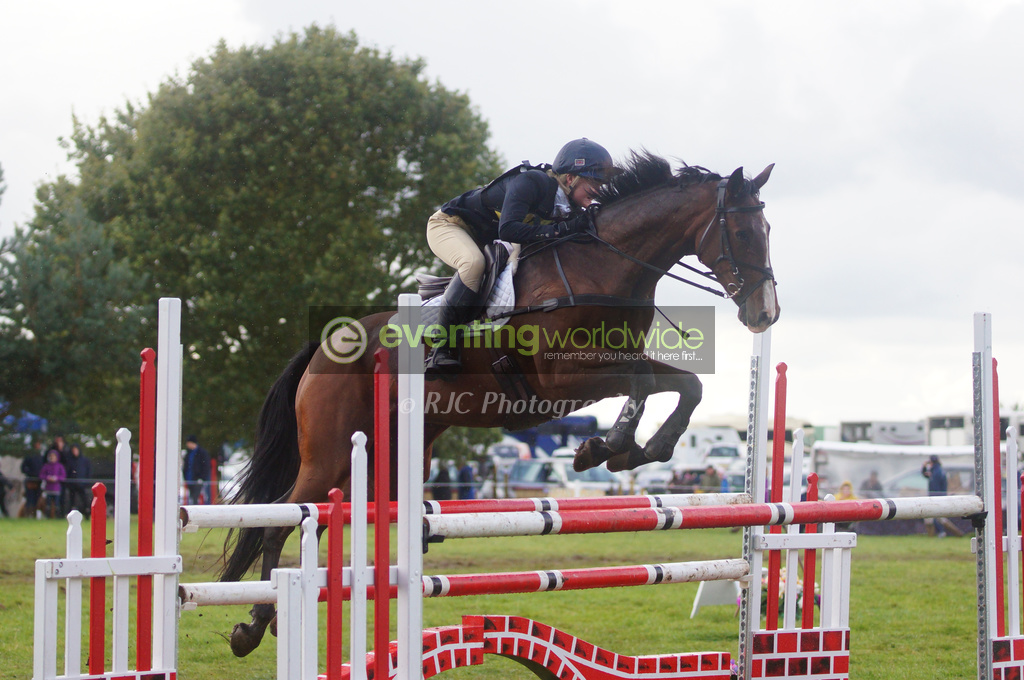 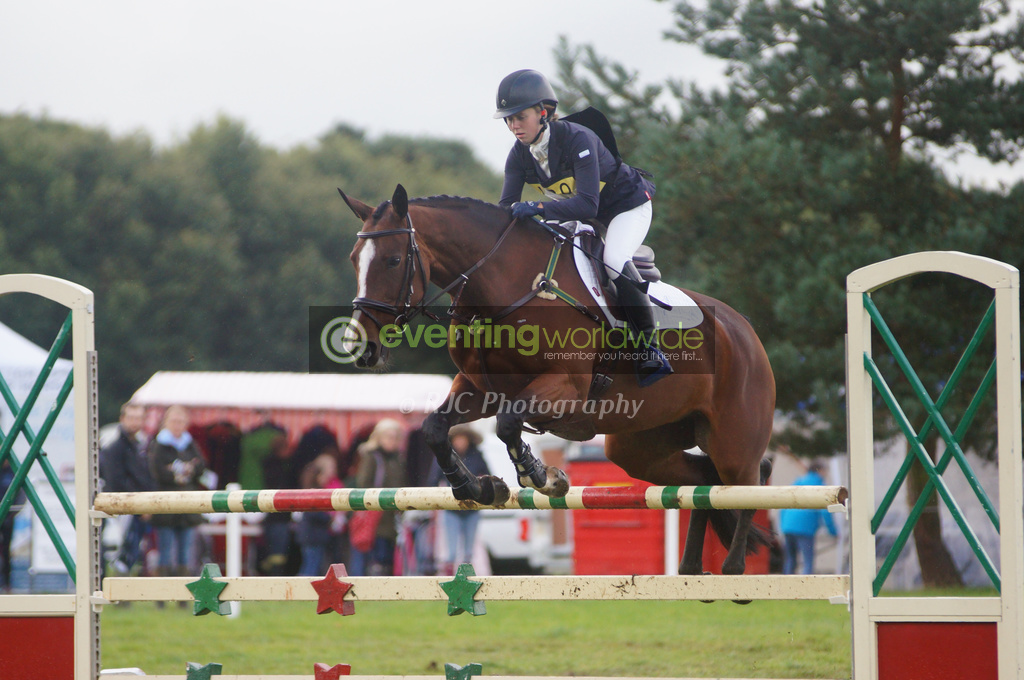 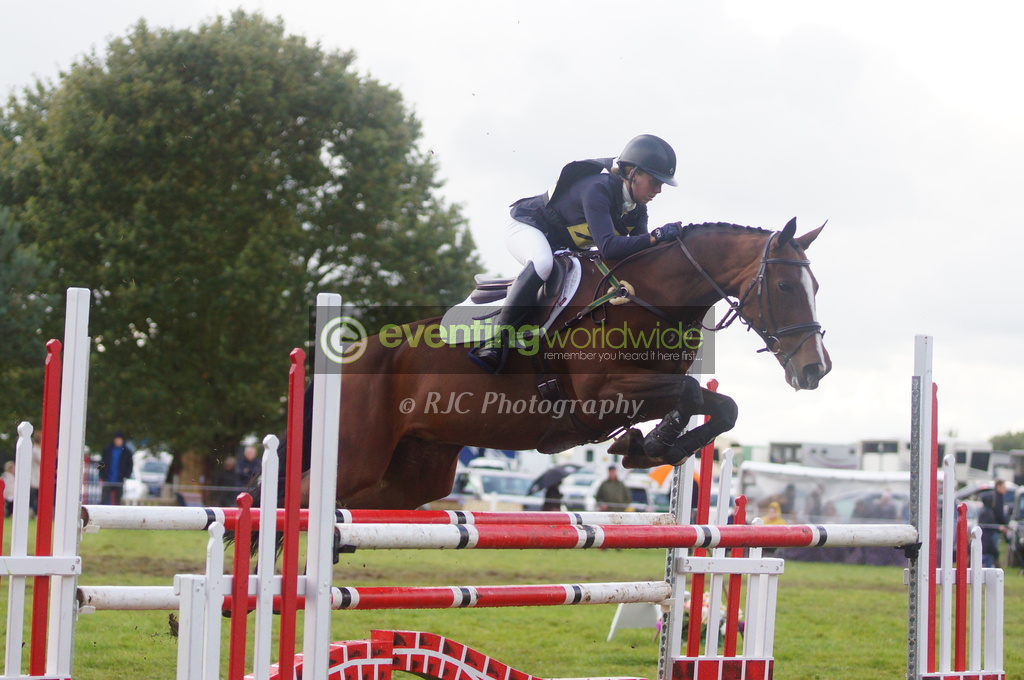 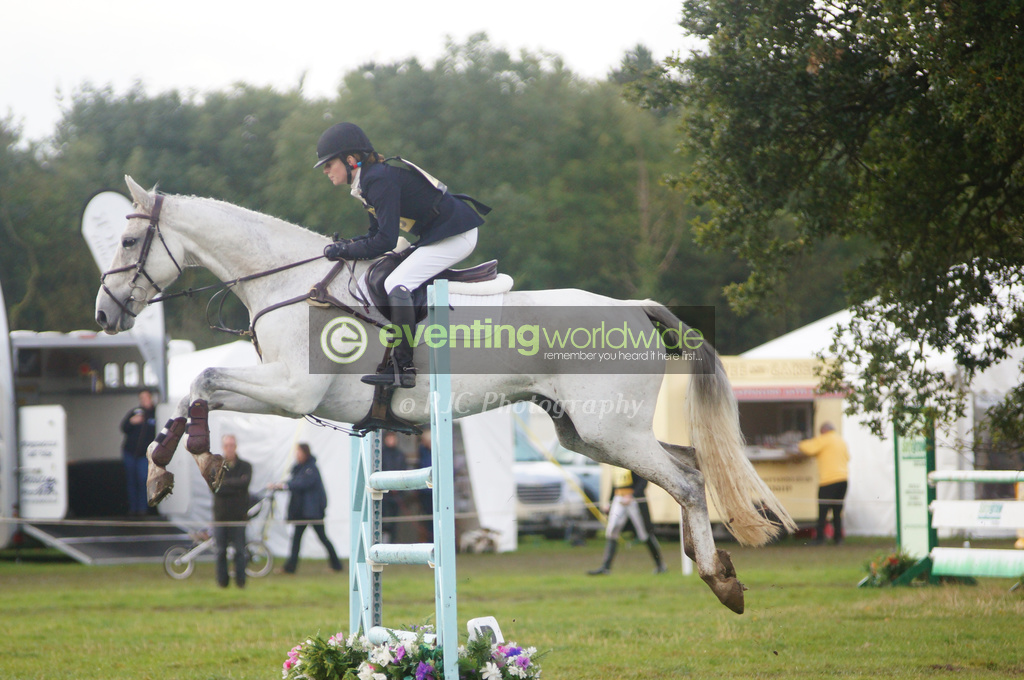 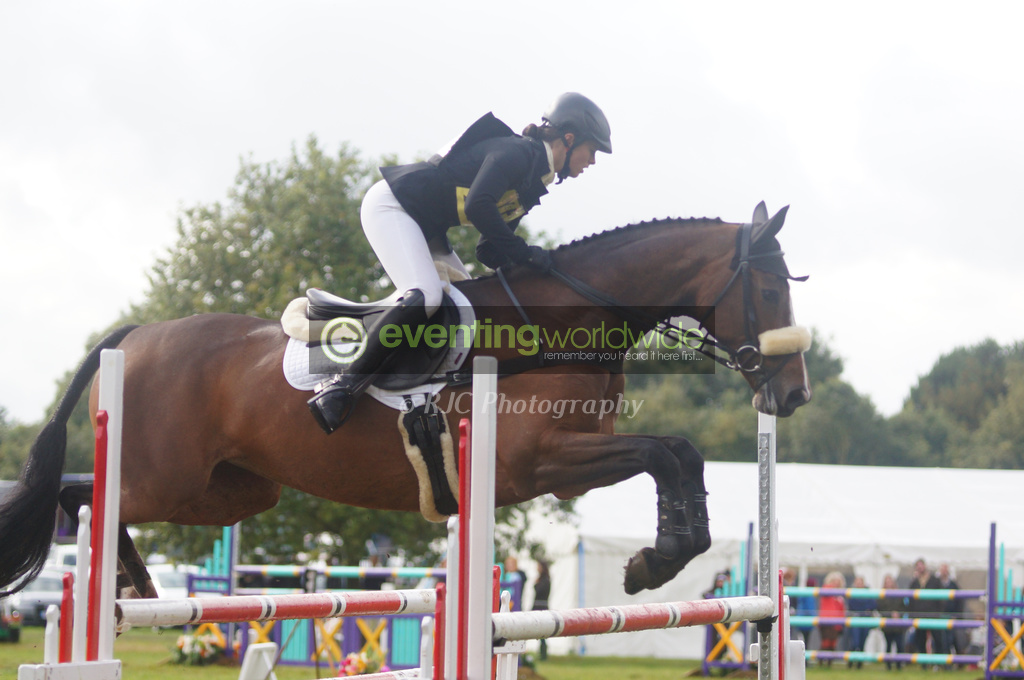 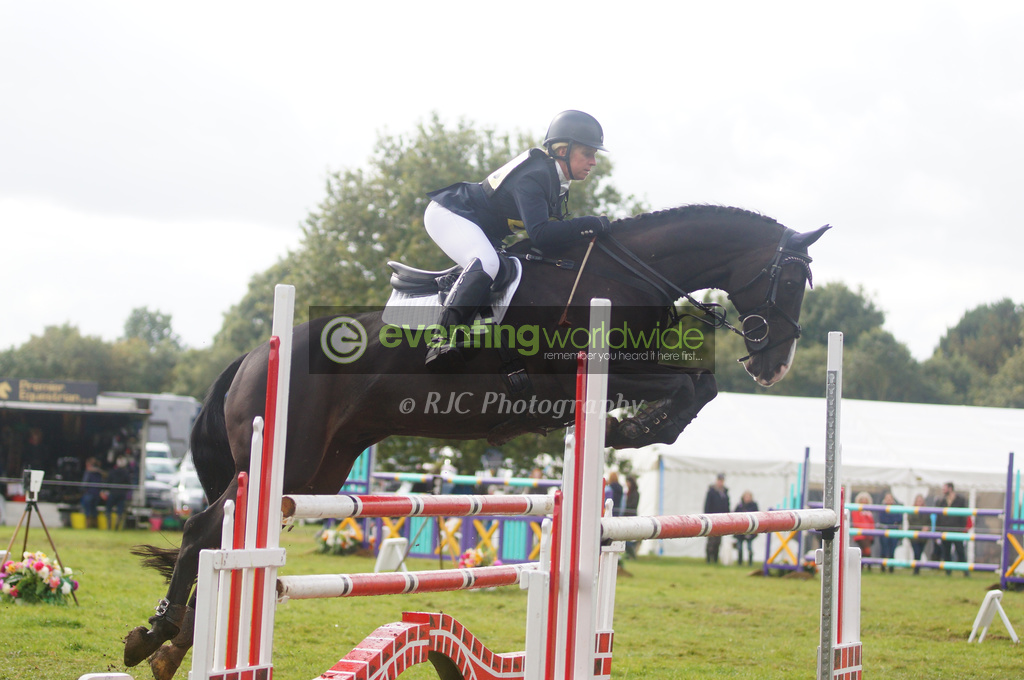 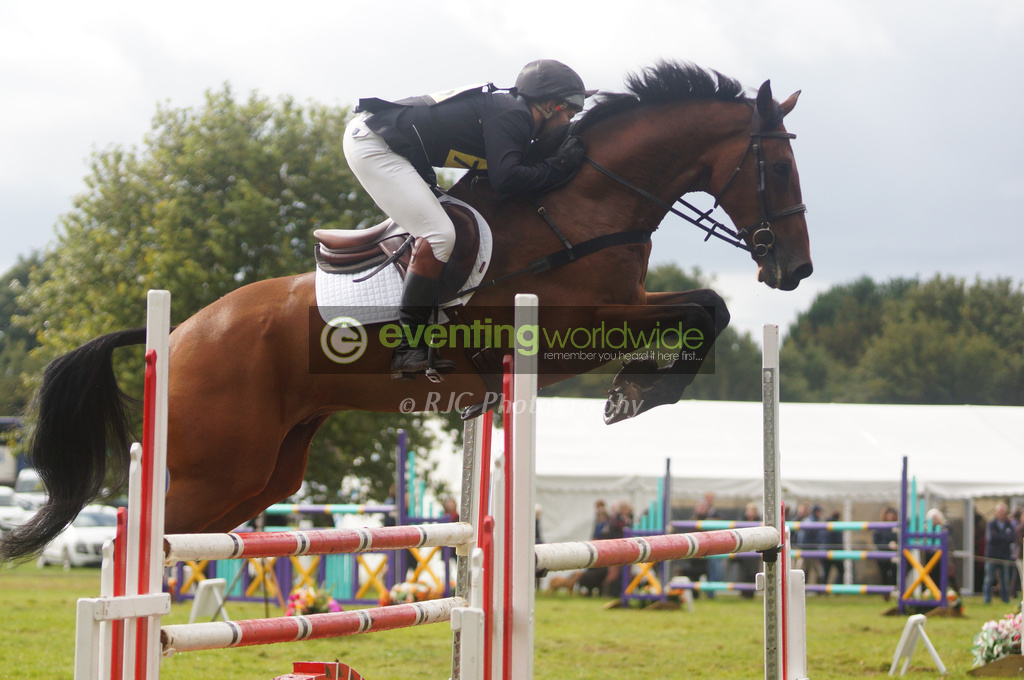 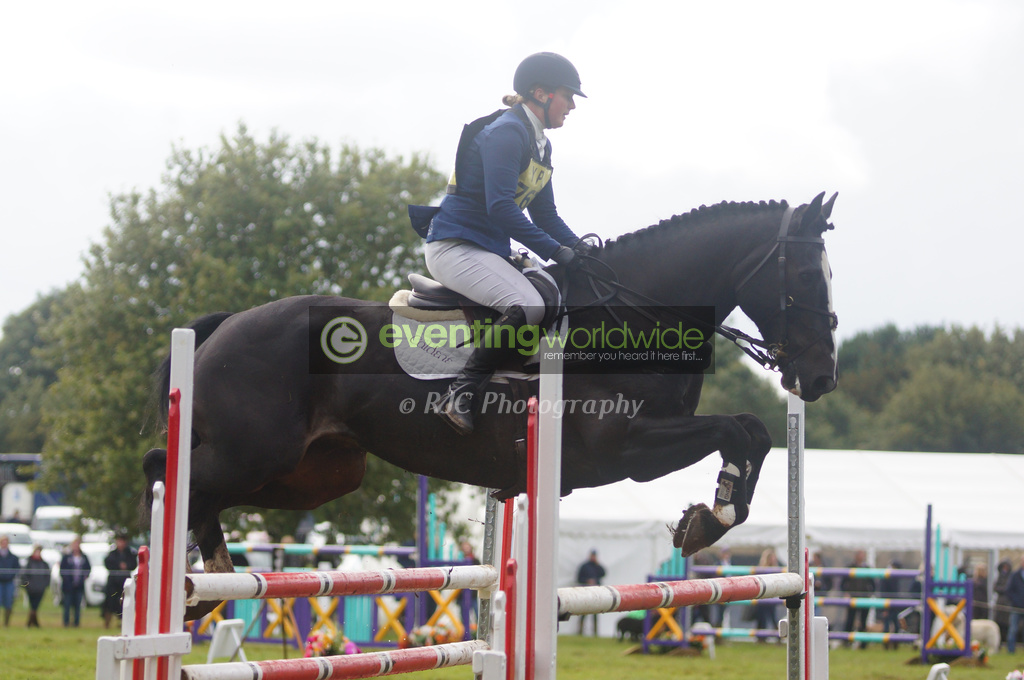 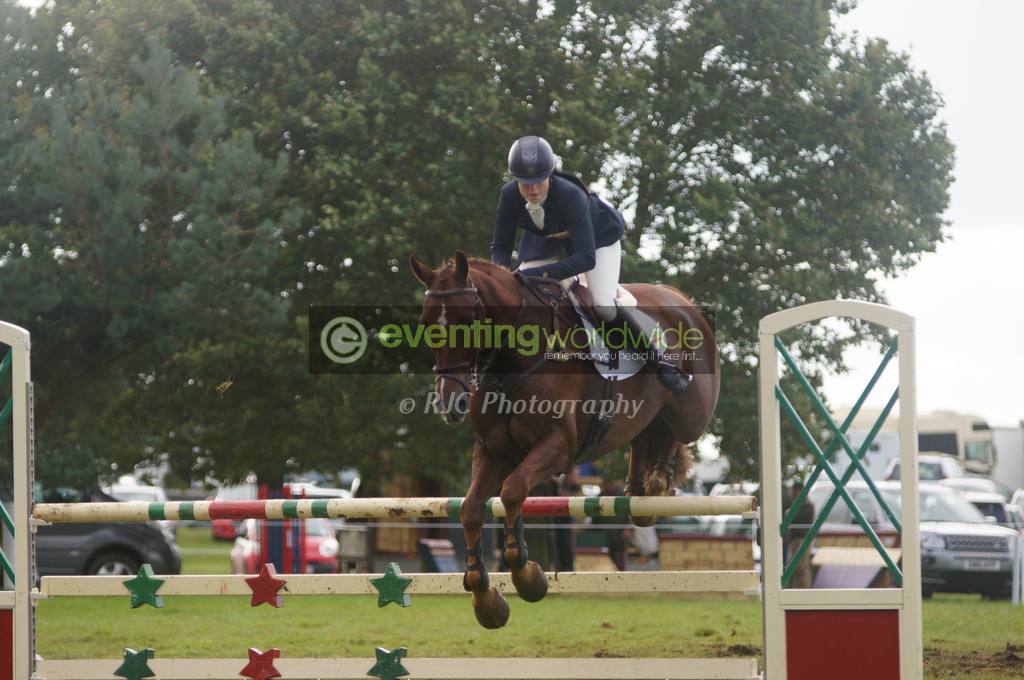 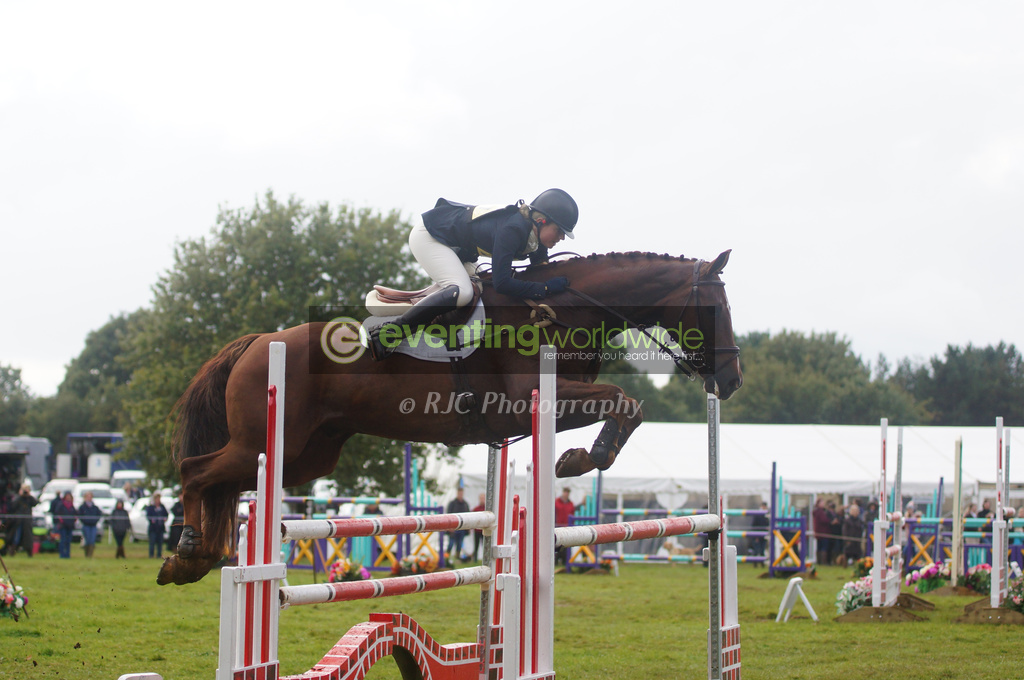 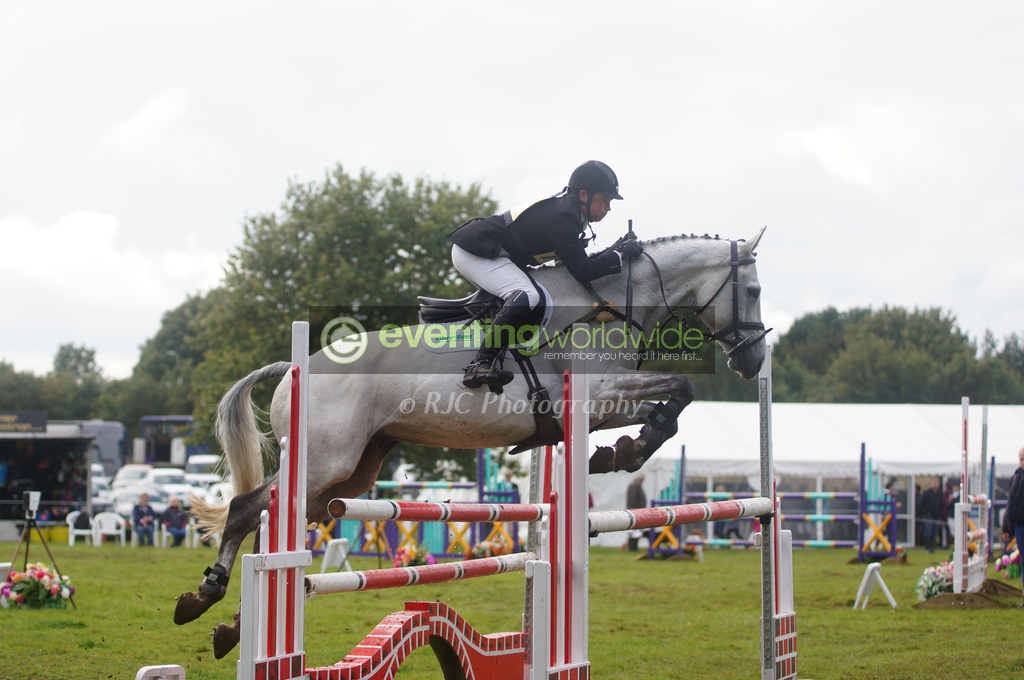 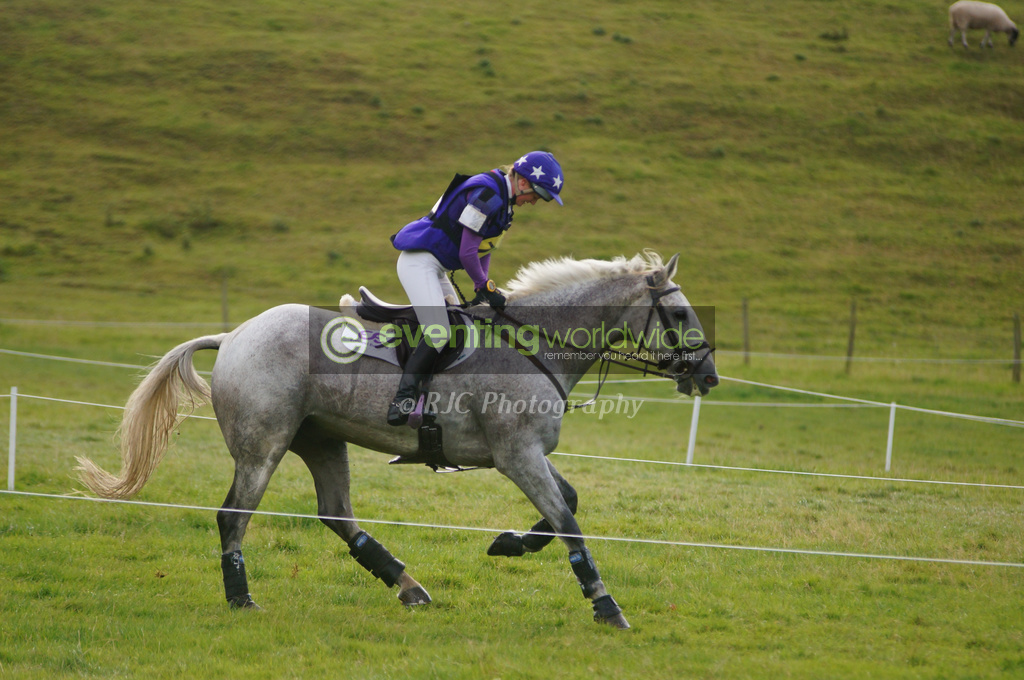 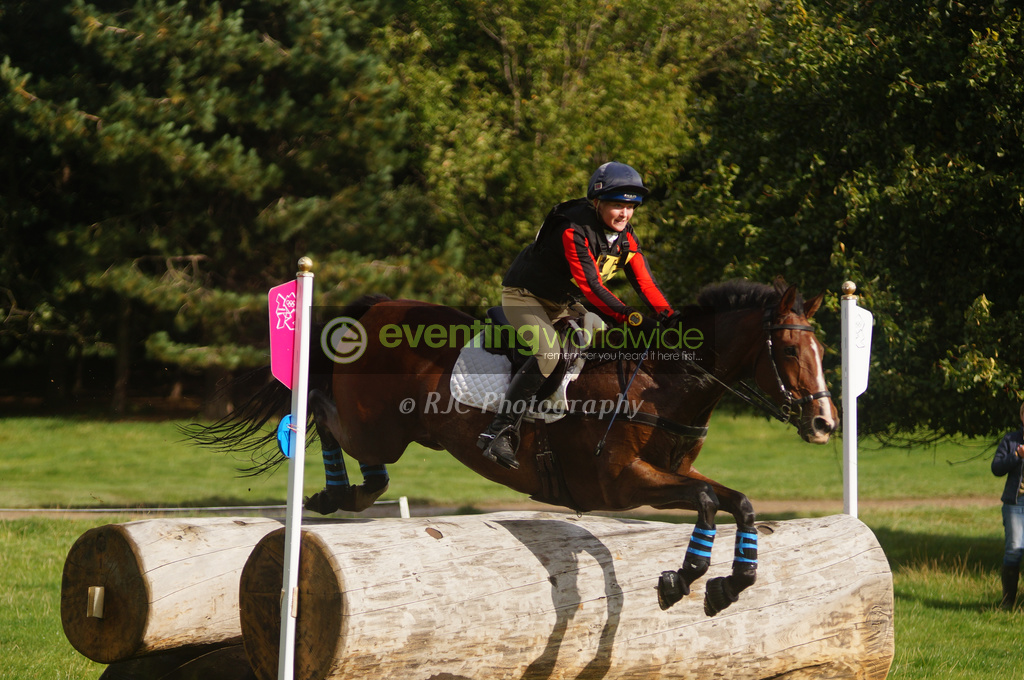 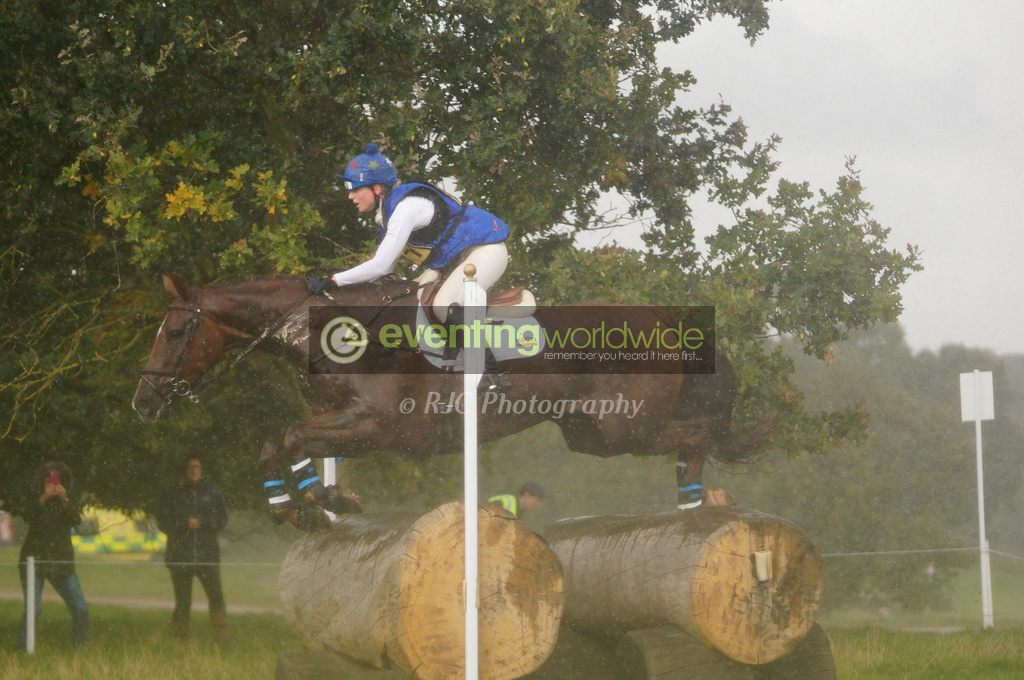 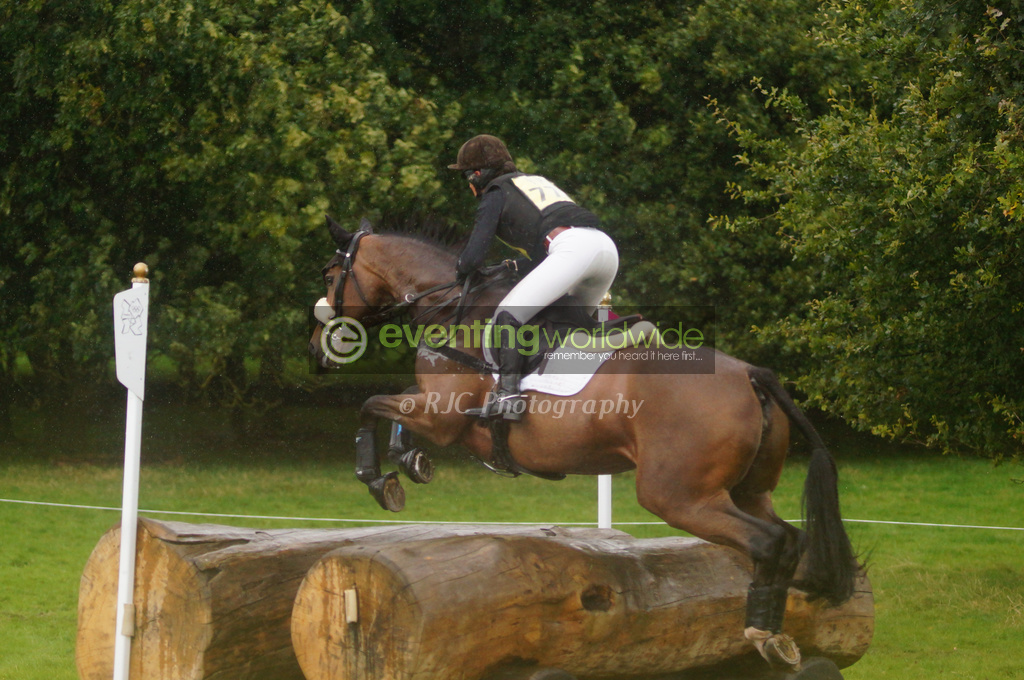 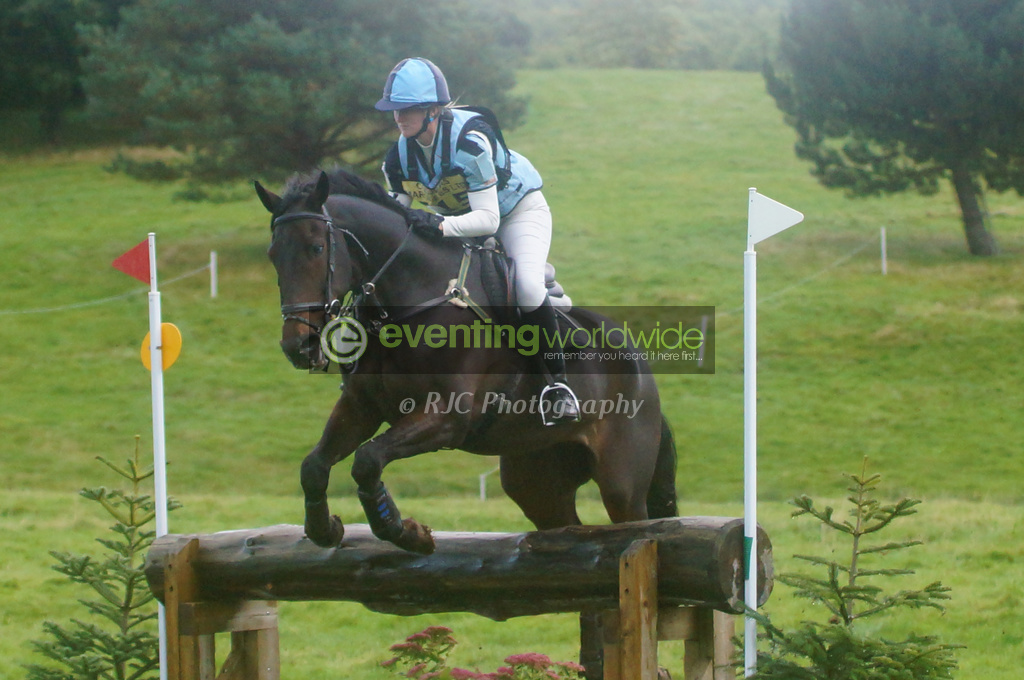 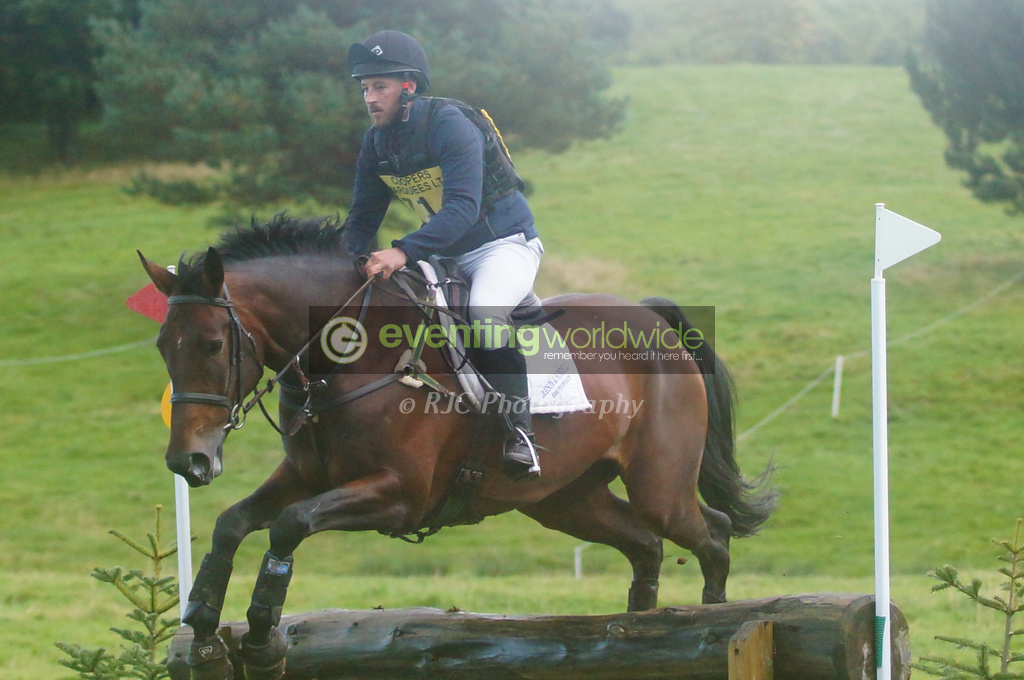 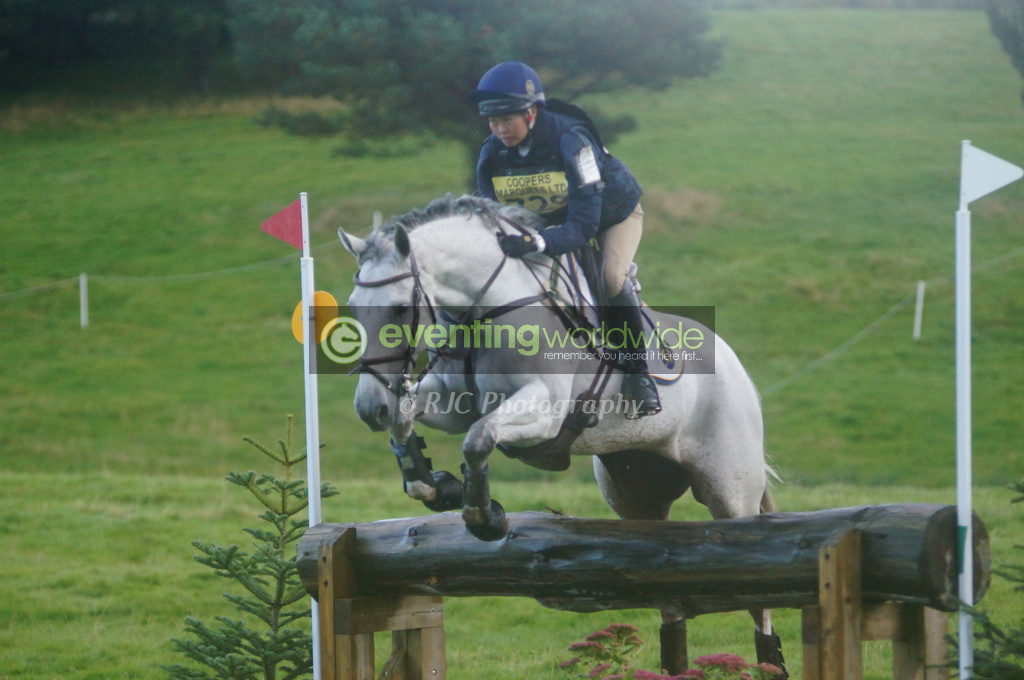