James Sommerville won four classes at Allerton Park over the weekend. He described the event as the “best National Event in the country” and said the going was “excellent”.

The event in North Yorkshire was held over two days at Allerton Park and offered classes from BE100 to IN.
James said: “The farriers were on the yard on Thursday very much winding me up as to how many wins might be possible at Allerton that weekend. I optimistically said two. I had not had the best day.”

He won the Open Intermediate on Altaskin Jack, the Novice on Global Ask, the BE100 on Glenomra Bill and on Innovania. He also finished second in the Novice, fifth in the BE100 and 28th in the Novice.

James said he wasn’t surprised that Altaskin Jack and Global Ask won as they are both horses he thinks a lot of.
Talking about Glenomra Bill owned by Clare Hustler, James said: “He performed brilliantly in the jumping phases at Allerton. Added a couple of time faults and I was surprised how fast the BE100 time was.”
This was only his second event on Innovania who he said was “excellent in all phases”.
“It was a great couple days for my owners, sponsors and home team and a big thank you to the Allerton Park team and their sponsors.”

Hazel Towers who won the IN section said she was “thrilled” with how all three of her rides went, all finishing in the top four.
Her win on Frits VD Tojope Hoeve was their first of the season and their first competition at this level.
“I only got the ride on Fritz this season and it’s taken a bit of time to build up his trust but I really feel like we clicked at Allerton and am very excited about his future.”

Erika Sjostrom won the Intermediate riding Dantino B on a score of 52.9 after adding 22 cross faults to her dressage score. She has been competing the gelding for three seasons and this is her first win of the season.

The event marked a year since Erika broke her knee at Allerton. She said: “To win it this time was very special. Regarding the event, the dressage went well, the show jumping was challenging but Dantino jumped a really good clear. The cross country is always the interesting phase at Allerton, there were learning experiences for the rider and horse, but Dantino is a brilliant horse and was very brave. He felt amazing from start to finish.”

Gregor Knox and Mark Davidson won the other Intermediate sections.

Samantha Jimmison won one of the Novice sections riding the mare Diamante II. They have been competing together for three seasons now and this was their second event at Novice level. Samantha had three rides at Allerton and also finished third and tenth.
“The event was absolutely beautiful having not been before I loved it and will definitely have it on next years calendar. The mare I won on is owned by Joanne Pullan and is a very exciting future prospect, I’ve ridden her since she was four-years-old and we have quietly produced her, she will leave me soon and embark on a professional career with Jonelle Price.”

Other winners of the BE100 included Charlotte Parry-Ashcroft and Josh Haynes, plus Georgie Rockingham who won the BE100 Open. Louis Peen won the under-18 section.

Sammy Oliver won the Advanced riding Kellyspa Van T Asschaut on a score of 61 after a dressage score of 40.6. The under-18 ON was won by Jemima Fawcett riding Kilimazing Topaz. 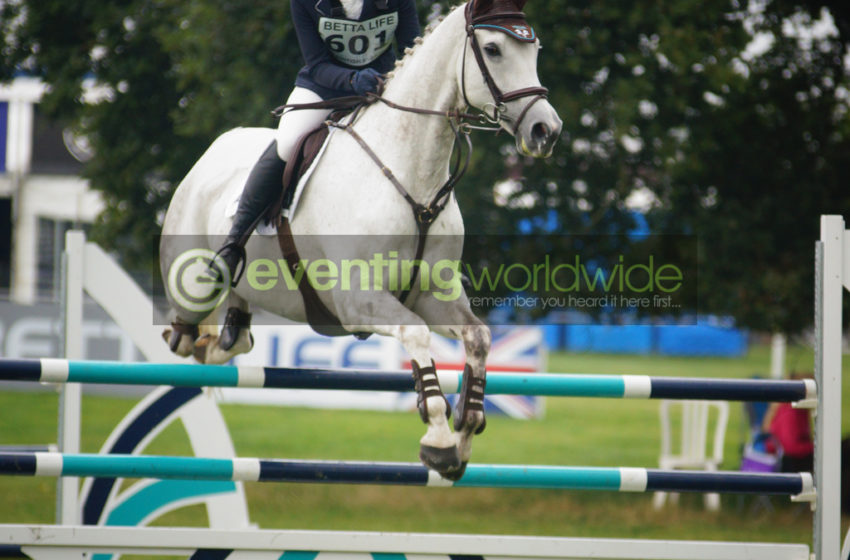 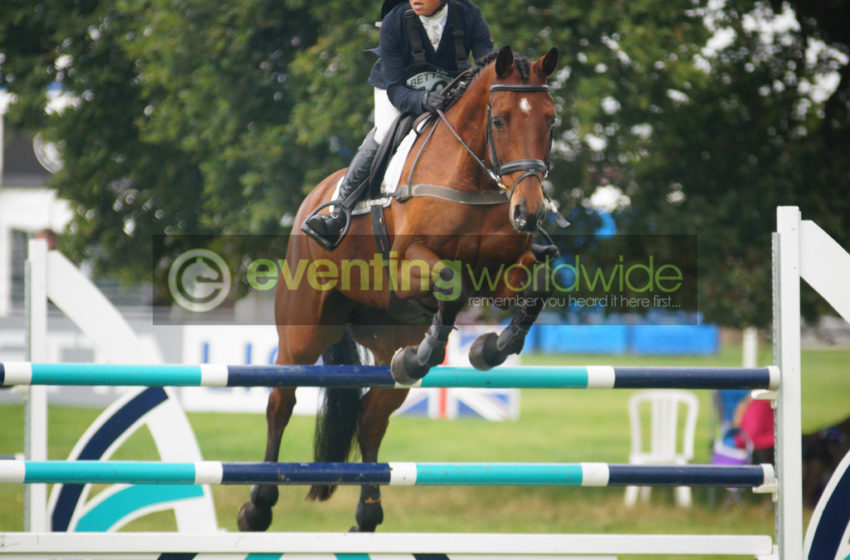 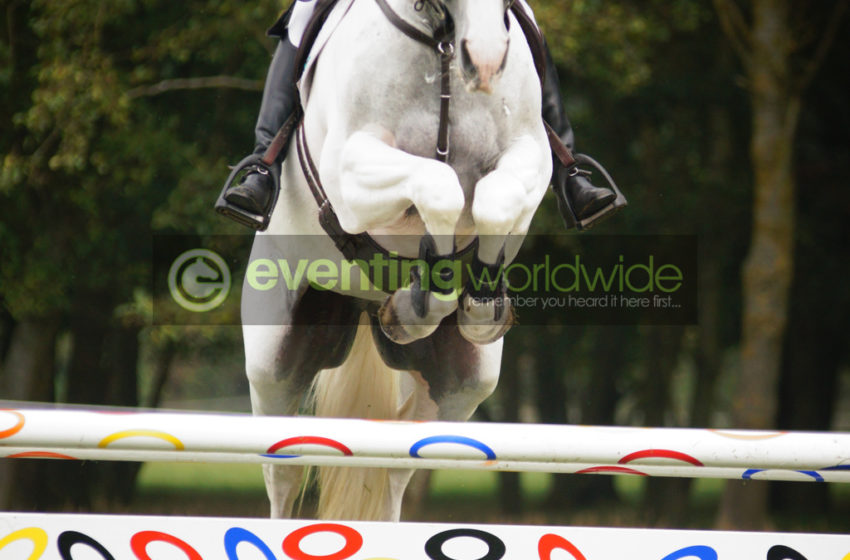 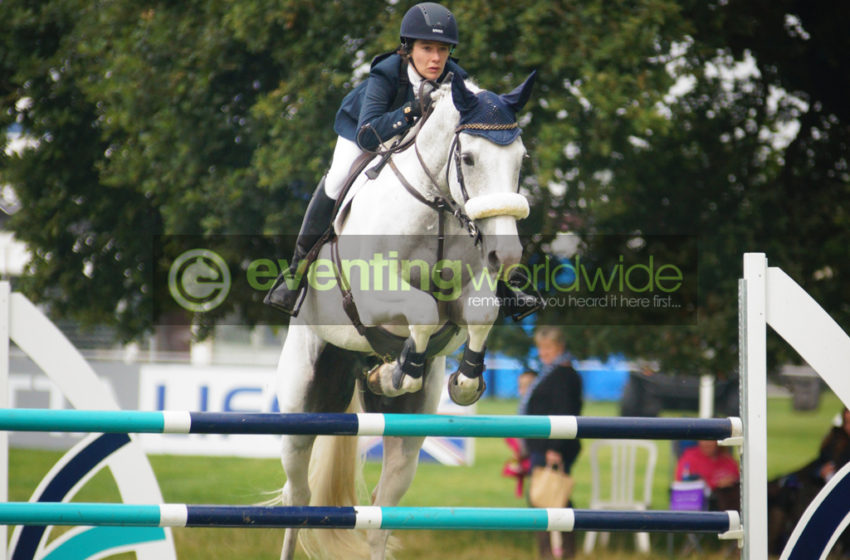 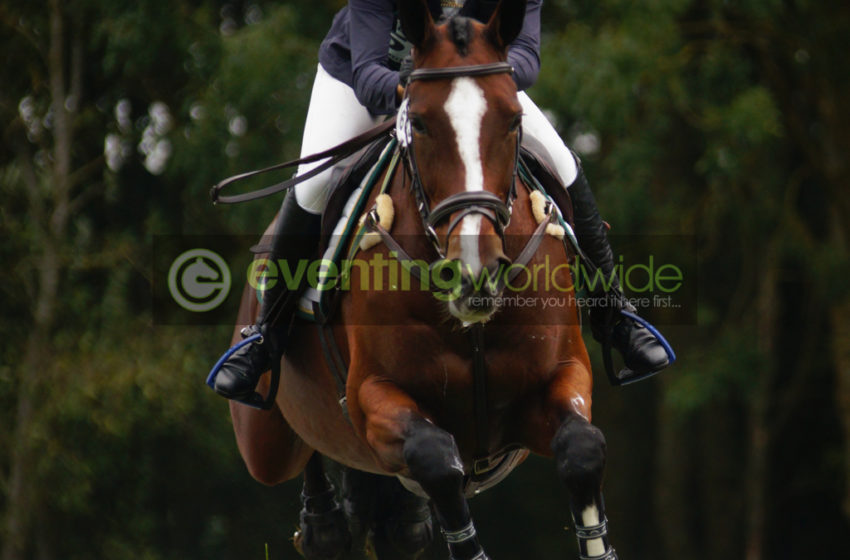 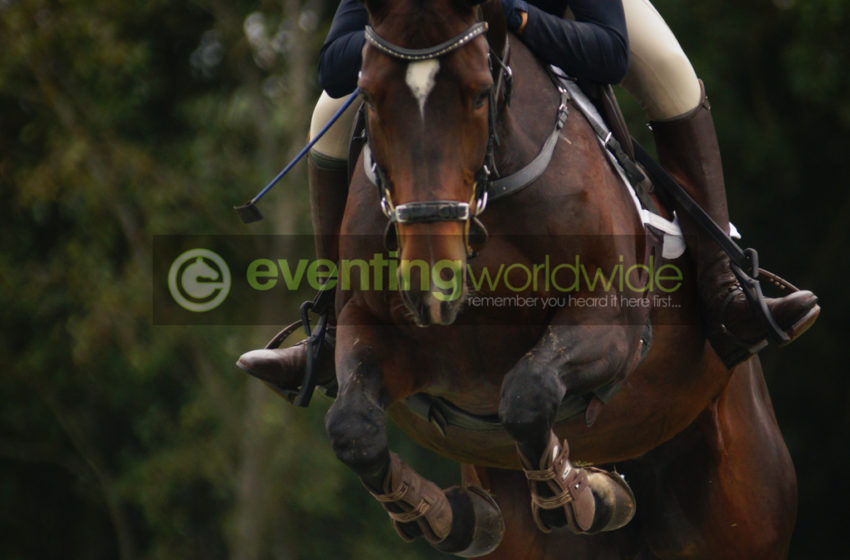 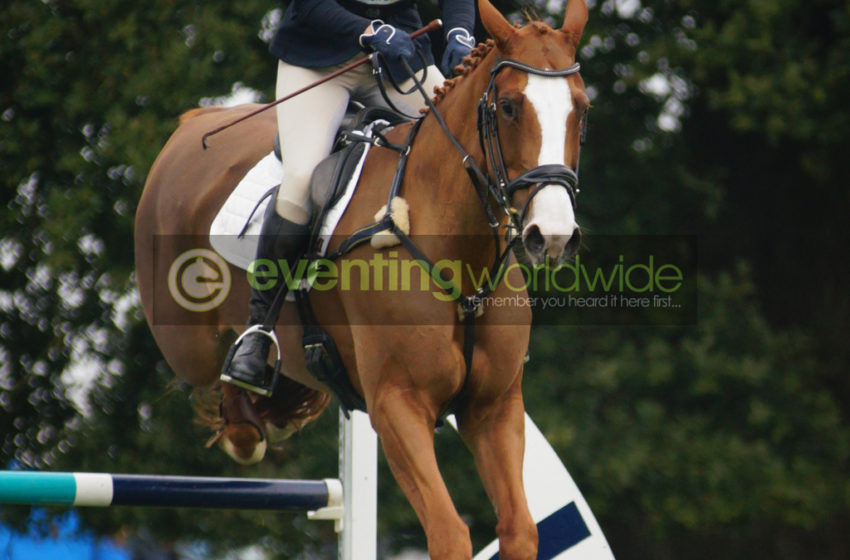 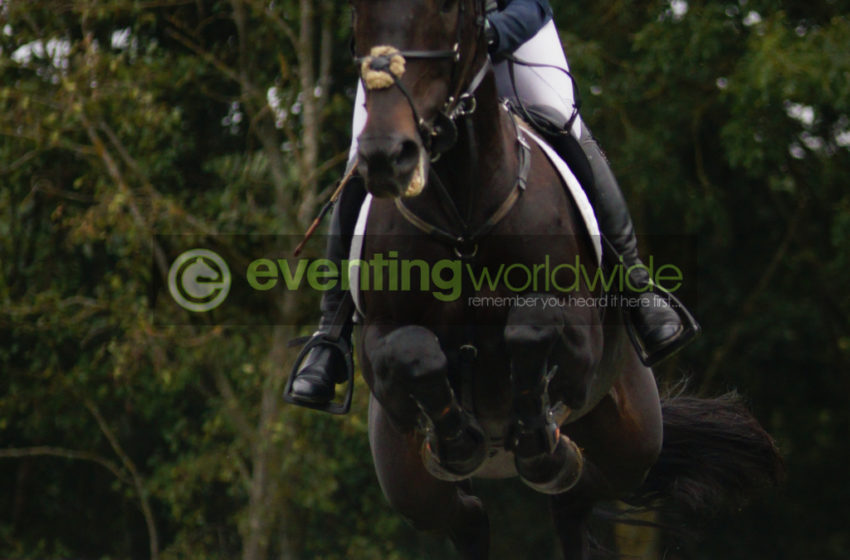 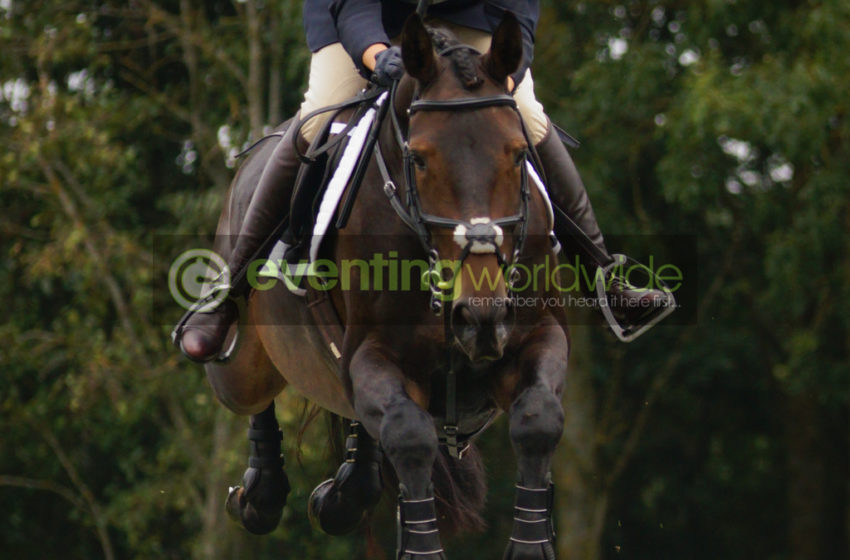 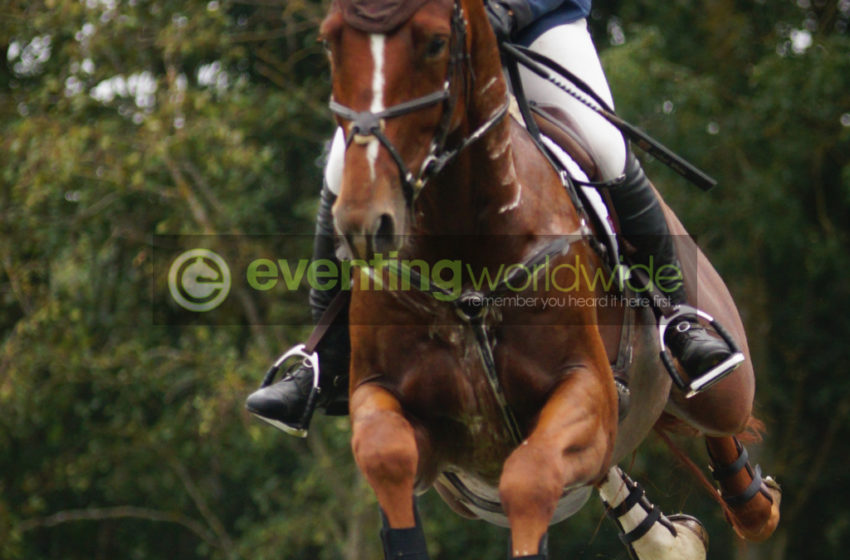 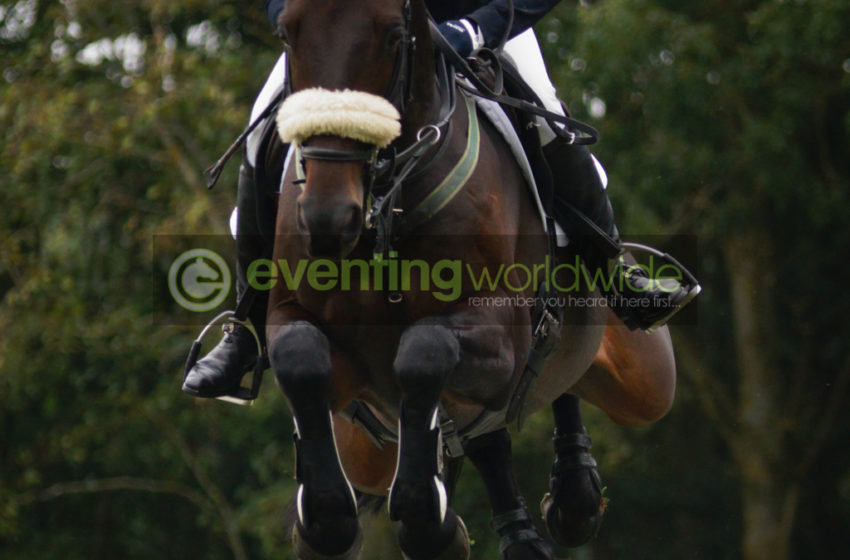 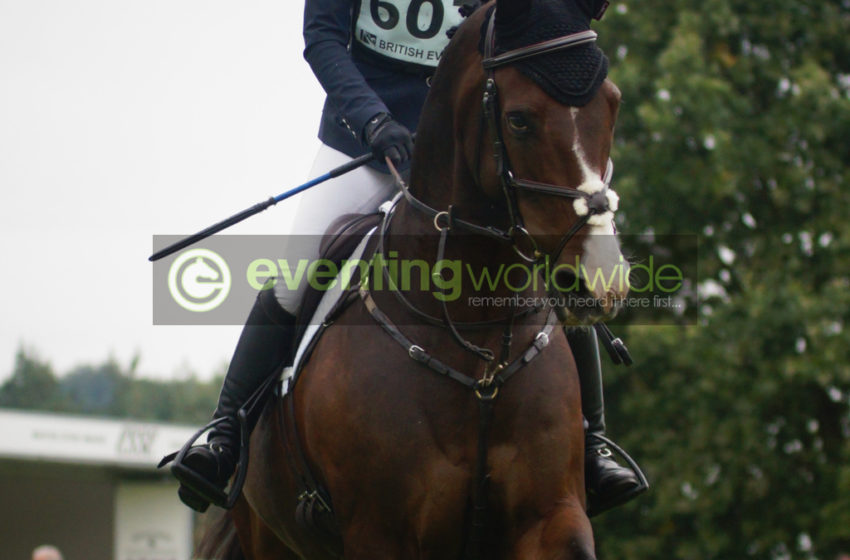 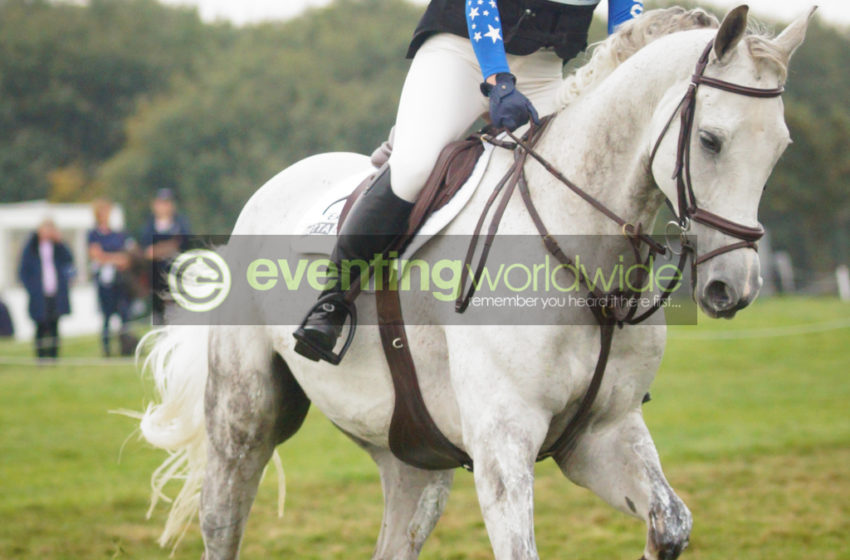 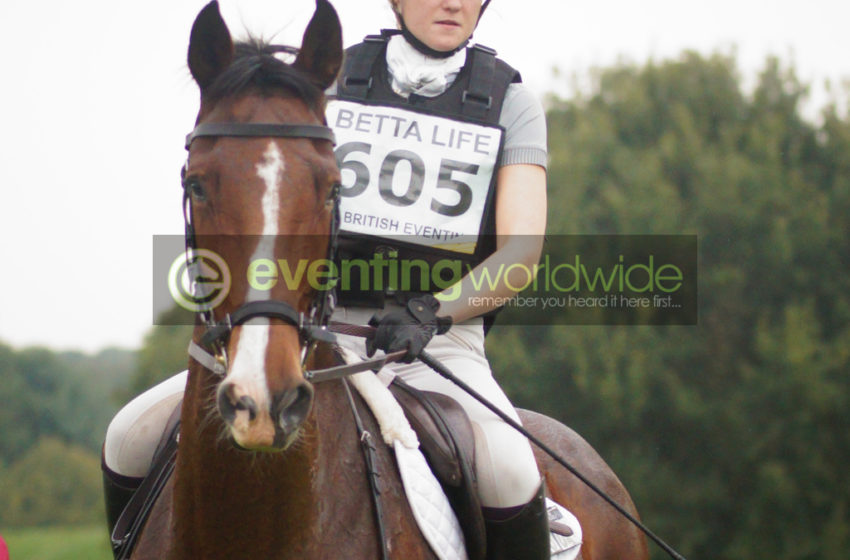 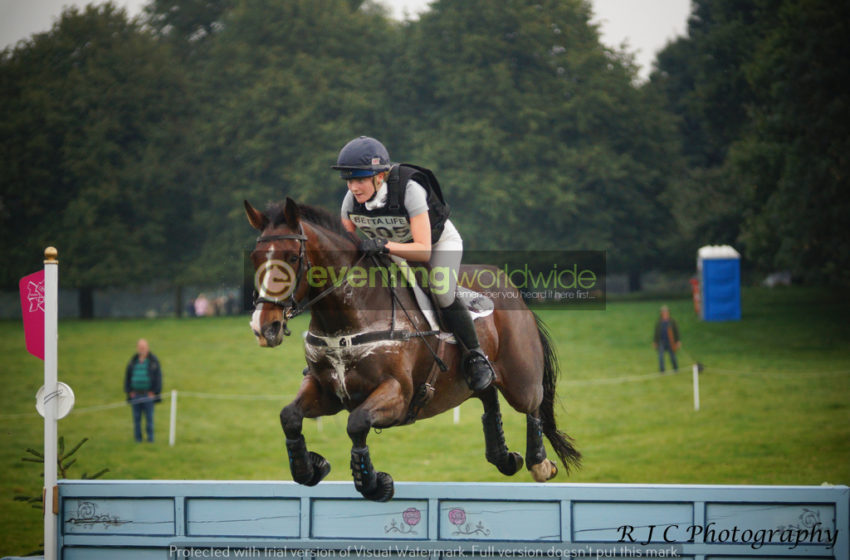 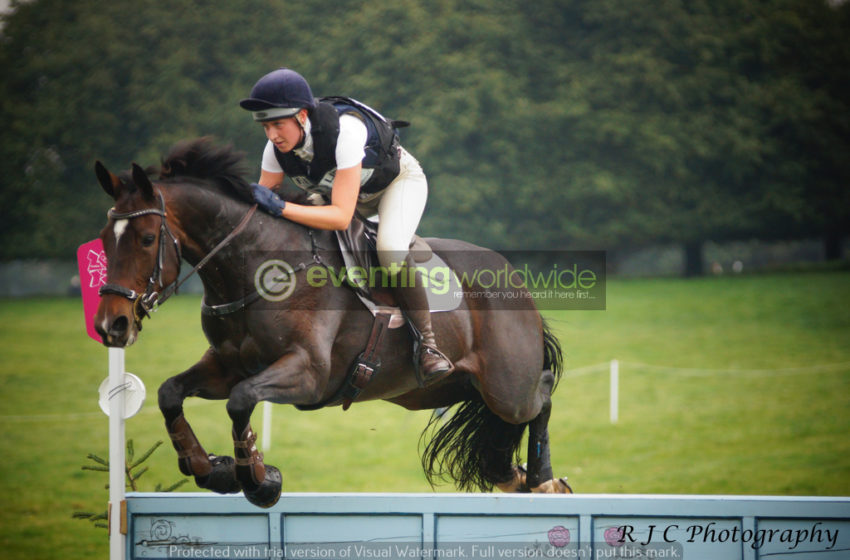 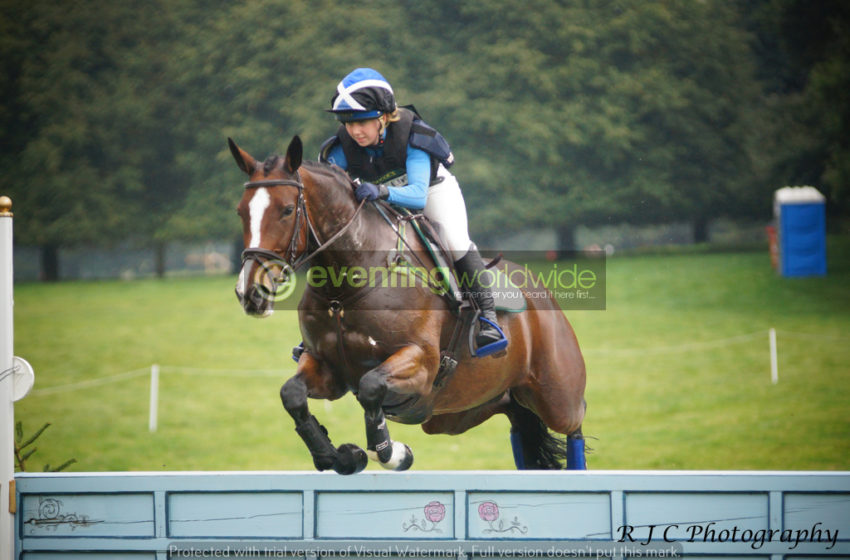 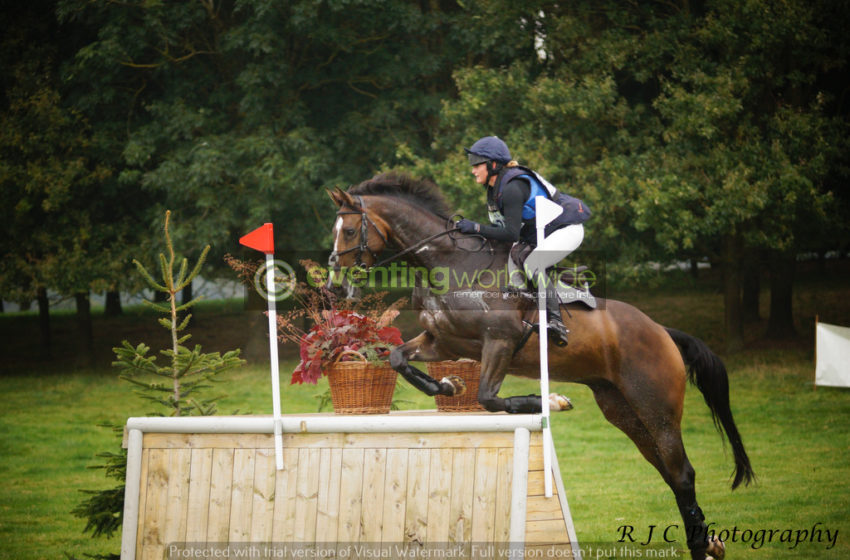 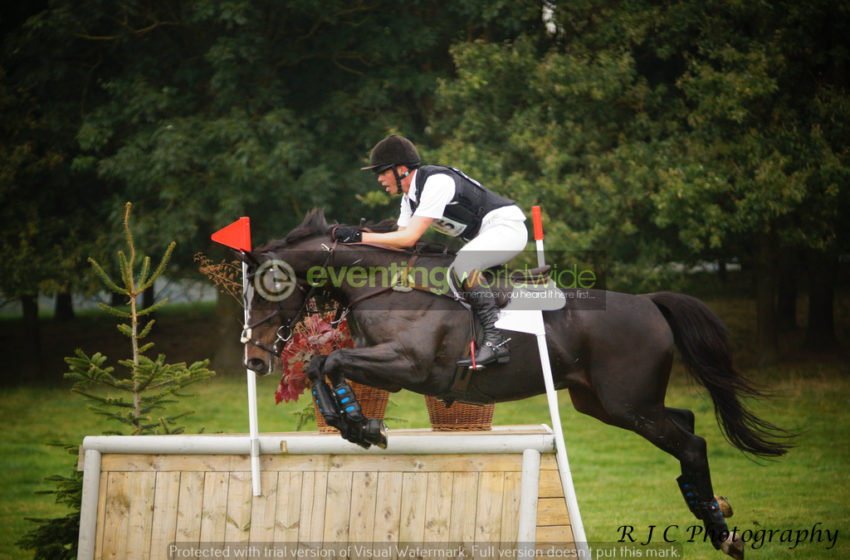 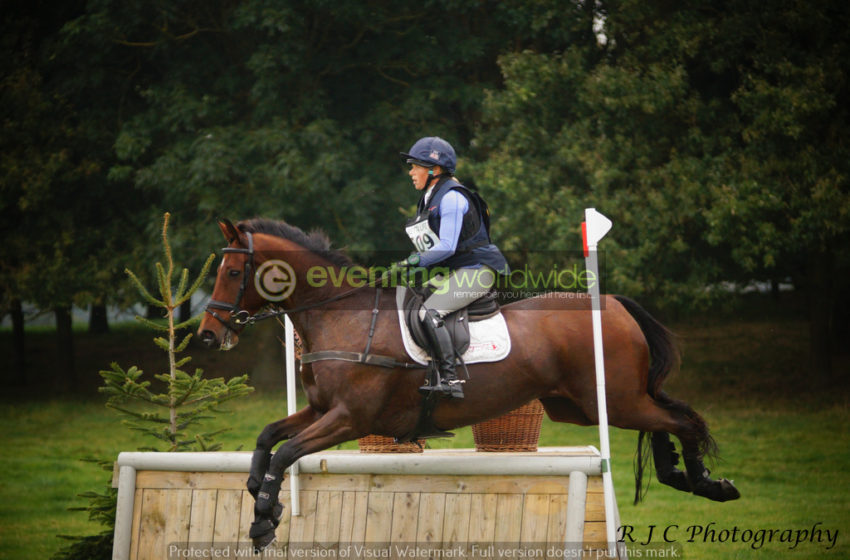 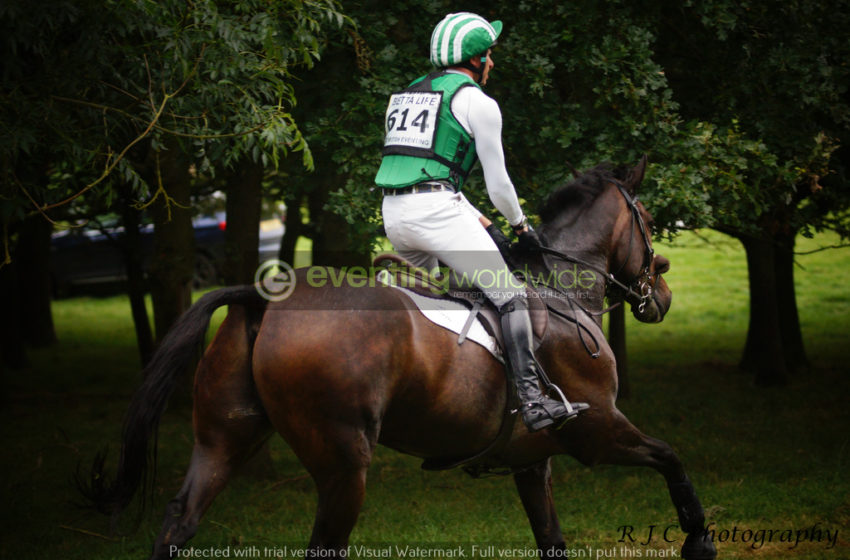 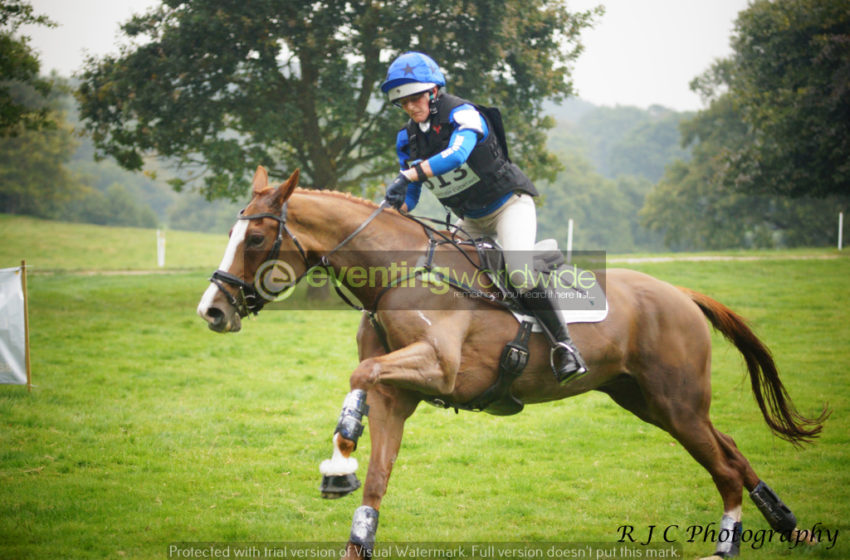 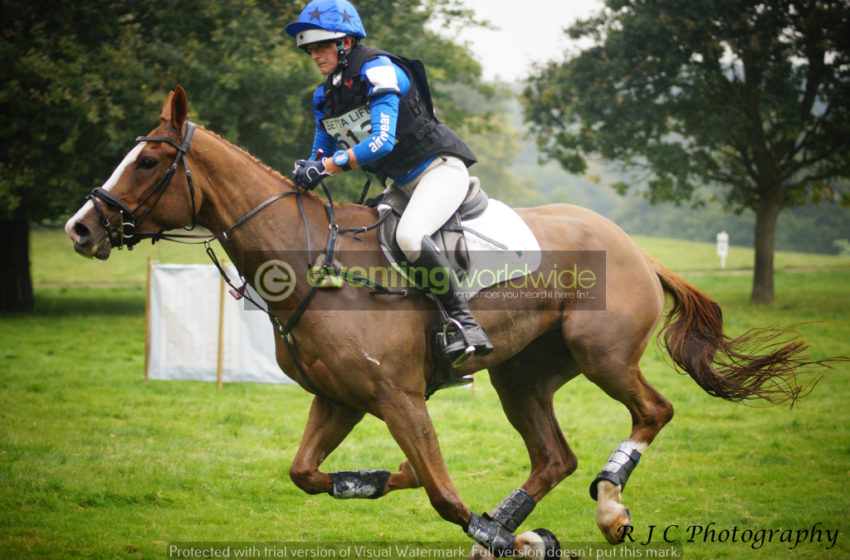 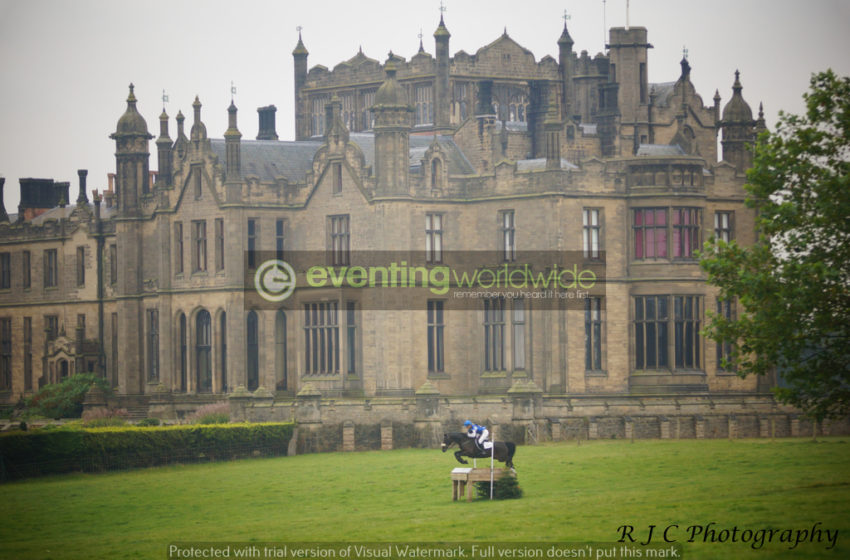 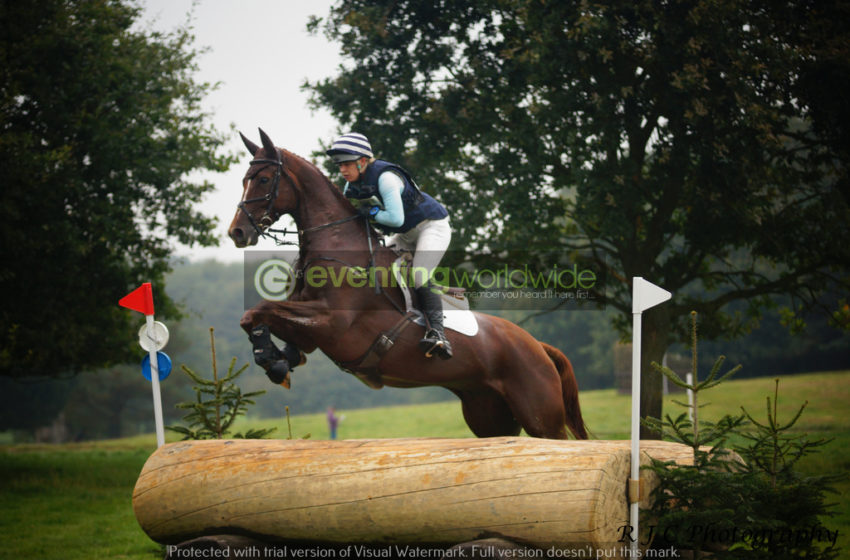 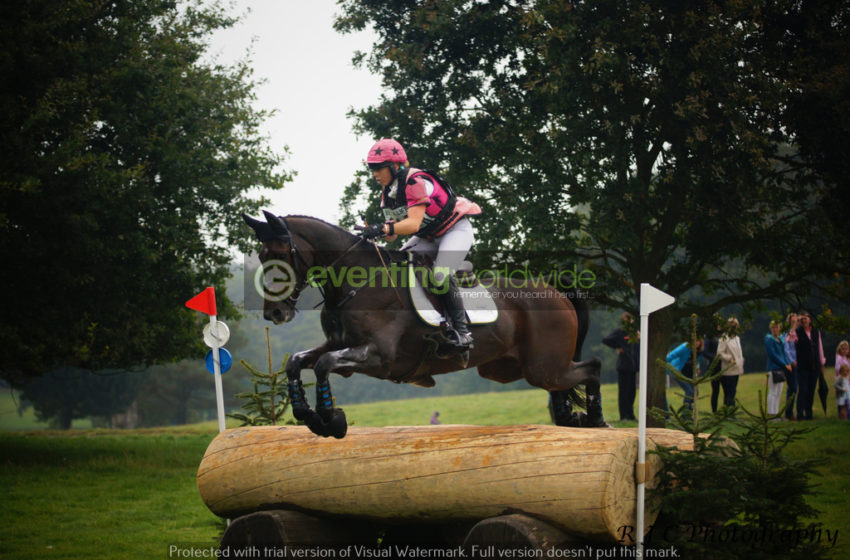 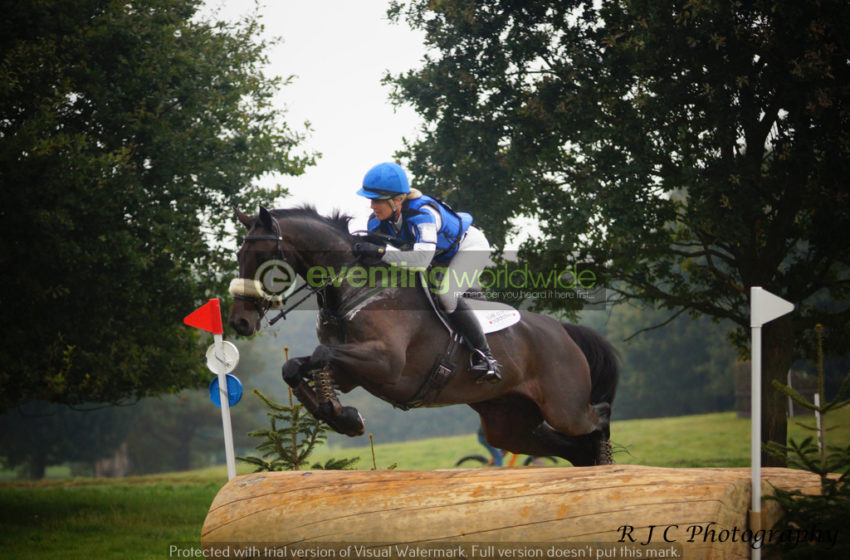 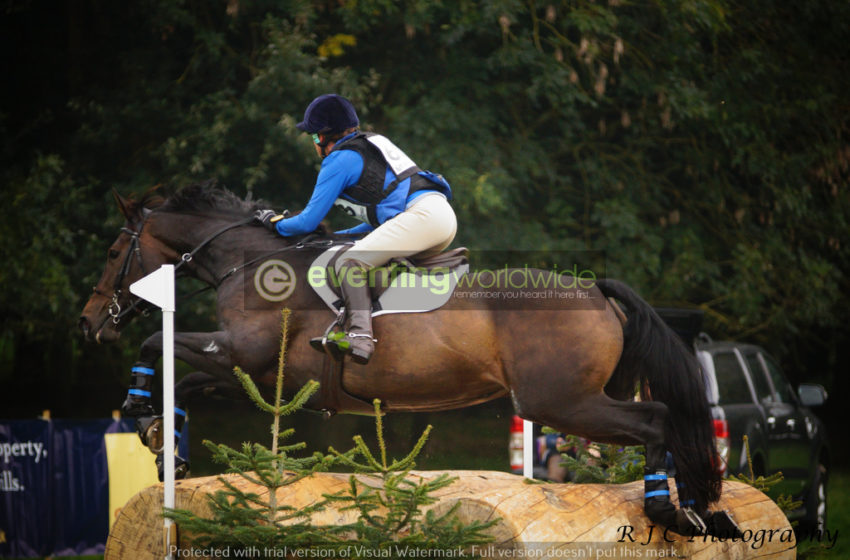 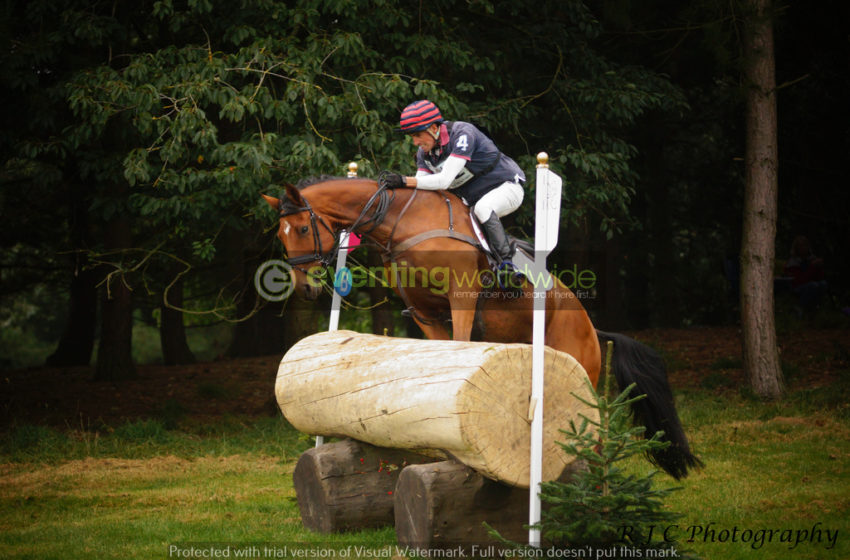 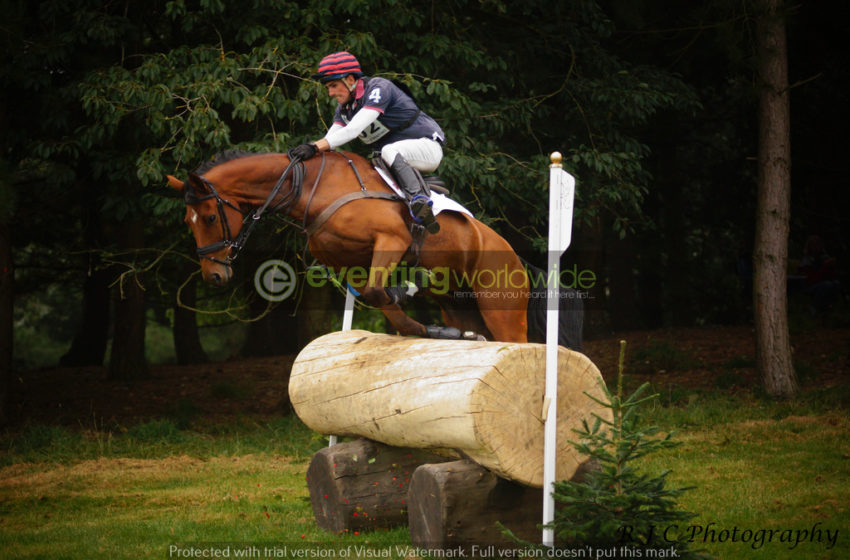